The Commons Public Administration and Constitutional Affairs Committee (PACAC) said public confidence in the way public infrastructure projects are outsourced to the private sector had been "seriously damaged" by the collapse of construction giant Carillion. 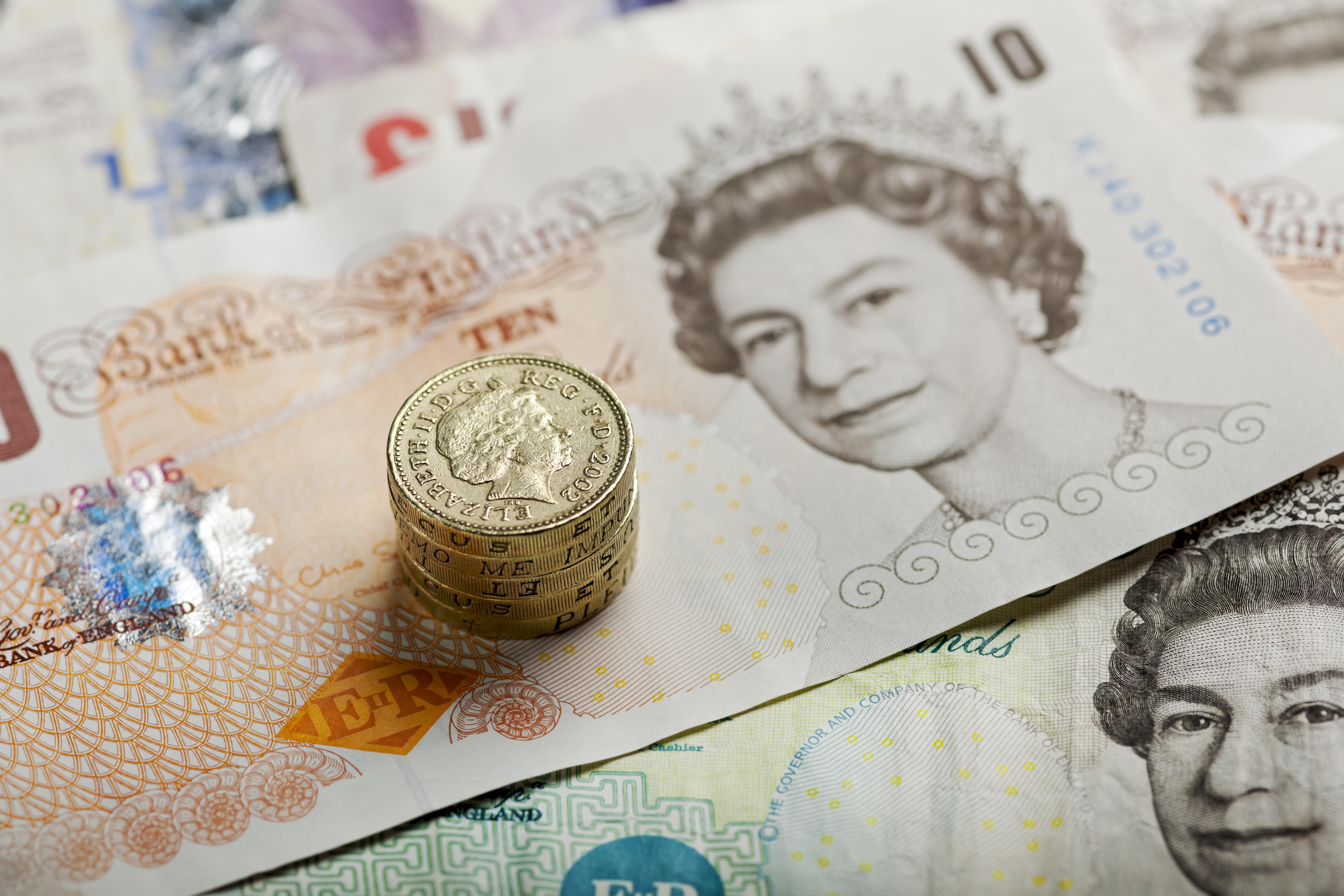 The Government currently awards £250 billion worth of contracts for services and projects each year.

Services have gotten worse because contractors know the Government prioritises price over quality, according to the report.

And the Government was unable to present real evidence to back its key claim that outsourcing produces better public services for less money, MPs said.

The study found that the Government's overiding priority for outsourcing is "spending as little money as possible while forcing contractors to take unacceptable levels of financial risk".

The report states: "It is intolerable that the Government is spending £250 billion with little evidence that it is currently following its own procedures to secure value for money.

"The Government's preoccupation with price has been noticed by the market and is a matter of grave concern. The Government's failure to assess the quality of services as well as their cost is lamentable."

MPs found that the Government's "preoccupation with cost" meant it had to renegotiate more than £120 million worth of contracts since early 2016 in order "to ensure public services would continue".

The committee said: "Ultimately, this has led to worse public services as companies have been sent a clear signal that cost, rather than quality of services, is the Government's consistent priority.

"Contractors told us that the Government was known to prioritise cost over all other factors in procurements, driving prices down to below the cost of the services they were asking firms to provide. Worse, the Government was unable to provide significant evidence for the basic assertion behind outsourcing: that it provides better services for less public money, or a rationale for why or how it decides to outsource a service."

MPs were also critical of the way the Private Finance Initiative (PFI) works. The committee said it was "shocking" the Government had admitted that the "entire (PFI) structure is to keep the debt off the balance sheet."

PACAC chairman Sir Bernard Jenkin said: "It is staggering that the Government has attempted to push risks that it does not understand onto contractors, and has so misunderstood its costs.

"It has accepted bids below what it costs to provide the service, so that the contract has had to be renegotiated. 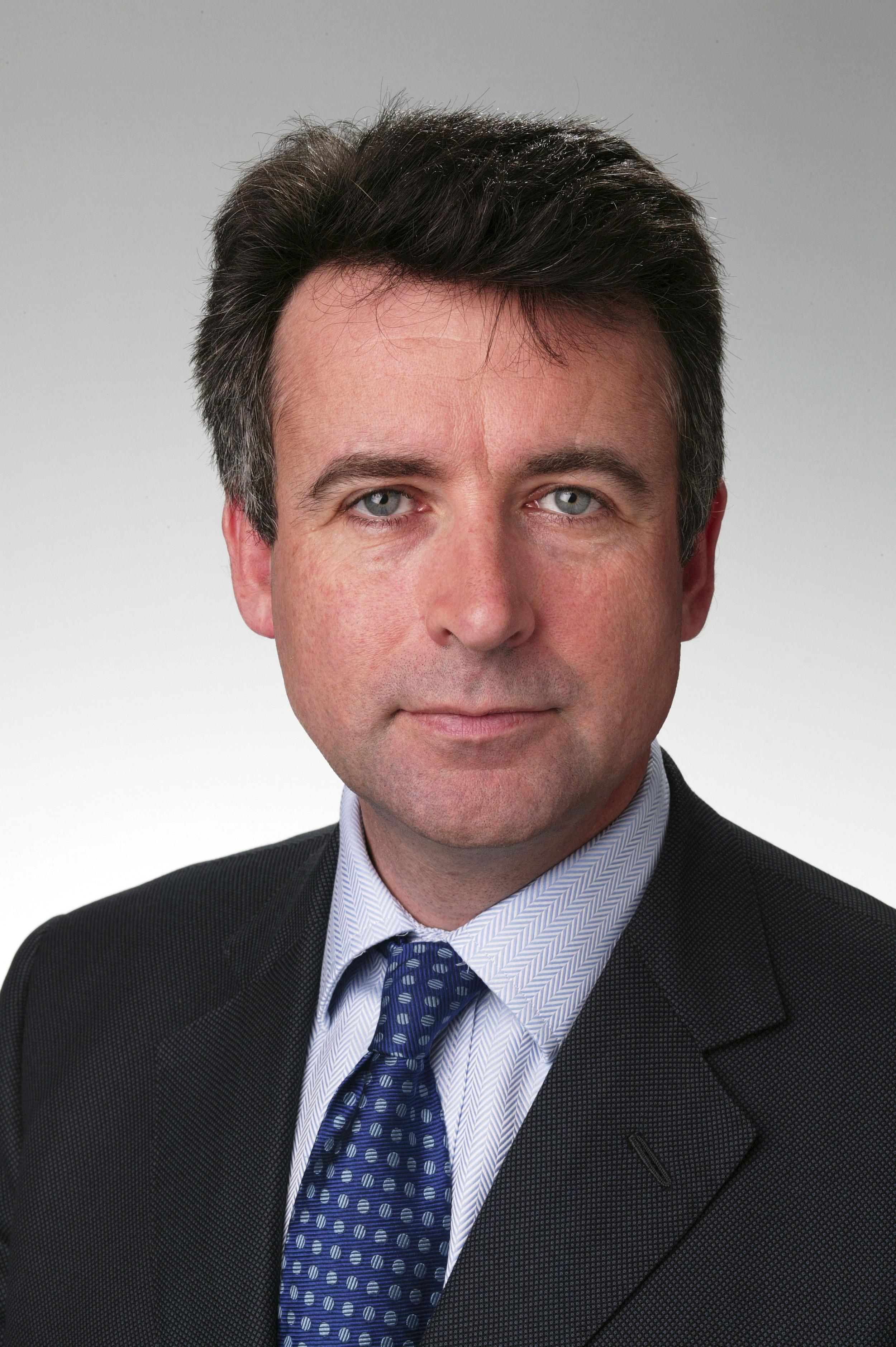 "The Carillion crisis itself was well-managed, but it could happen again unless lessons are learned about risk and contract management and the strengths and weaknesses of the sector.

"The Government must use this moment as an opportunity to learn how to effectively manage its contracts and relationship with the market."