An eyewitness filmed the drama as it unfolded between the party goers in Mexico as a usually harmless contest suddenly turned into a gladiatorial match of wills. 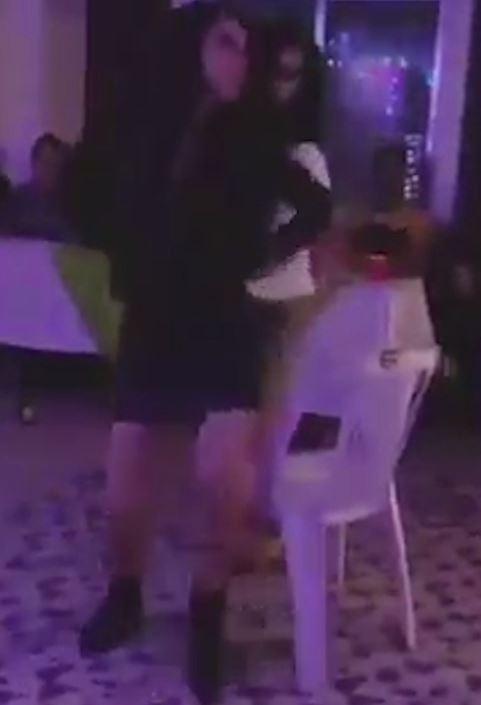 The footage begins in the final stages of the game with the opponents circling the last remaining chair and crucially waiting for the music to stop.

When it finally comes to a halt, one of the women takes her chance and tries to plant her bum firmly on the seat.

But in the cut-and-thrust of this Mexican version of musical chairs people can get hurt — as seen when a ruthless rival cruelly whips away the plastic chair.

The pair then become embroiled in what can only be described in a hands on brawl. 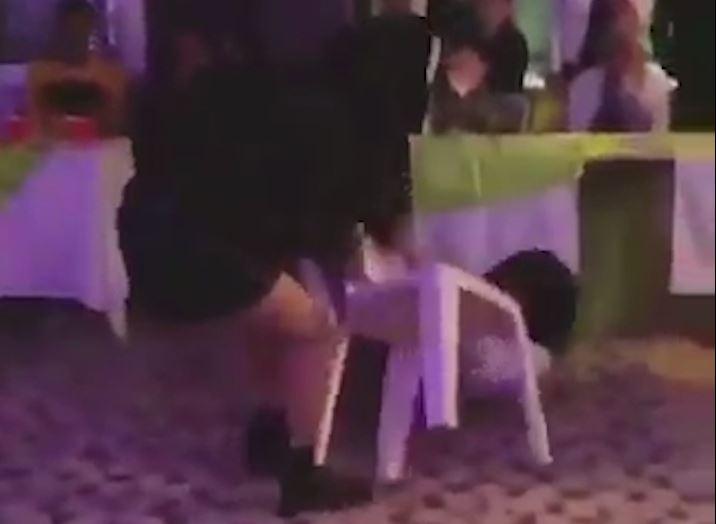 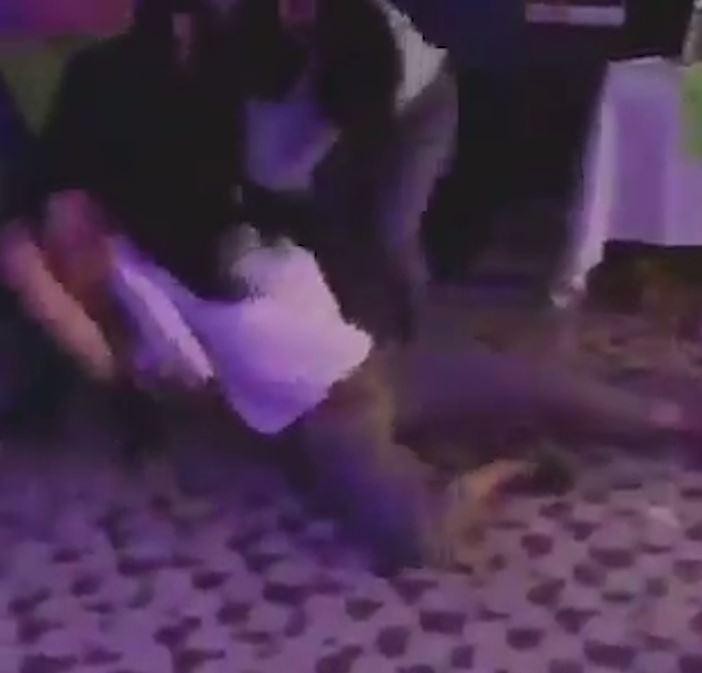 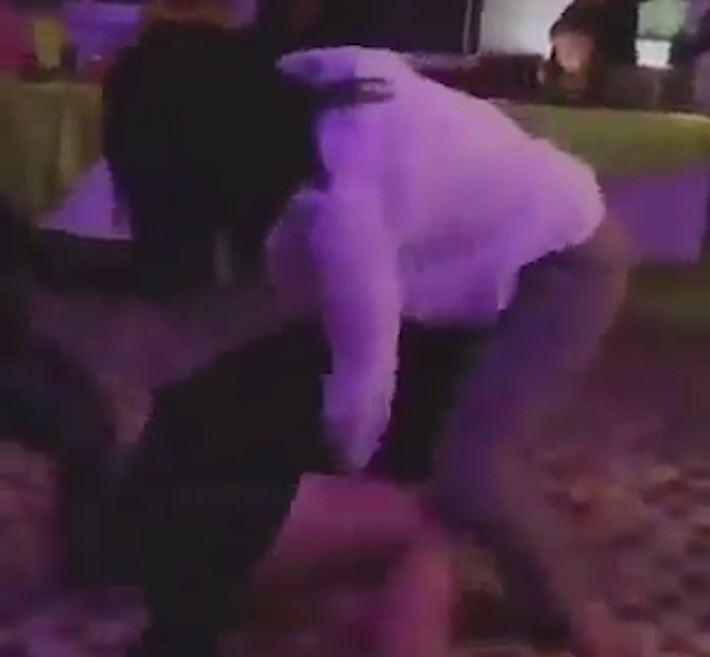 Neither are prepared to release the chair to allow the other woman to win the game.

One eventually succeeds in throwing her rival to the floor.

But watching spectators then whip away the seat before she can sit on it.

And the video ends with both women still trying to hang on desperately to the chair while onlookers shout and cheer in the background.