Narwhal, the 10-week-old furball who has a small tail-like growth on his forehead, was adopted by Rochelle Steffen, the founder of Mac’s Mission — a nonprofit dog rescue that predominately helps pups with special needs 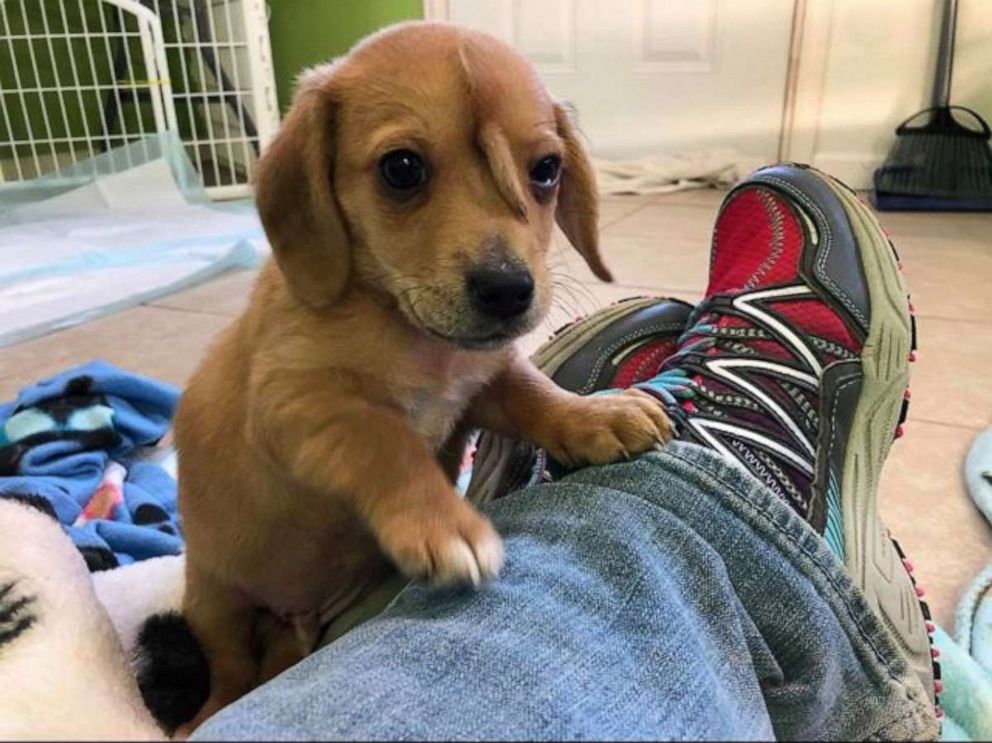 Steffen told ABC News last month that they found the adorable light brown dog, thought to be a dachshund and beagle mix, at a dump site in rural Jackson, Missouri, where she said “hundreds” [of dogs] have been dumped.

“He had x-rays and a vet visit … and is a perfectly healthy puppy, with an extra tail on his face,” Steffen said. “There is no medical need to remove it currently and it is a third the size of his actual tail.”

“He is in no pain and plays for hours,” she added.

A few weeks after the story went viral, Steffen has now decided to house the dog herself.

“I had no intention initially of keeping him,” Steffen told the Southeast Missourian. “It’s not just a decision from me. The whole rescue cannot fathom him leaving. We all fell in love with him.” 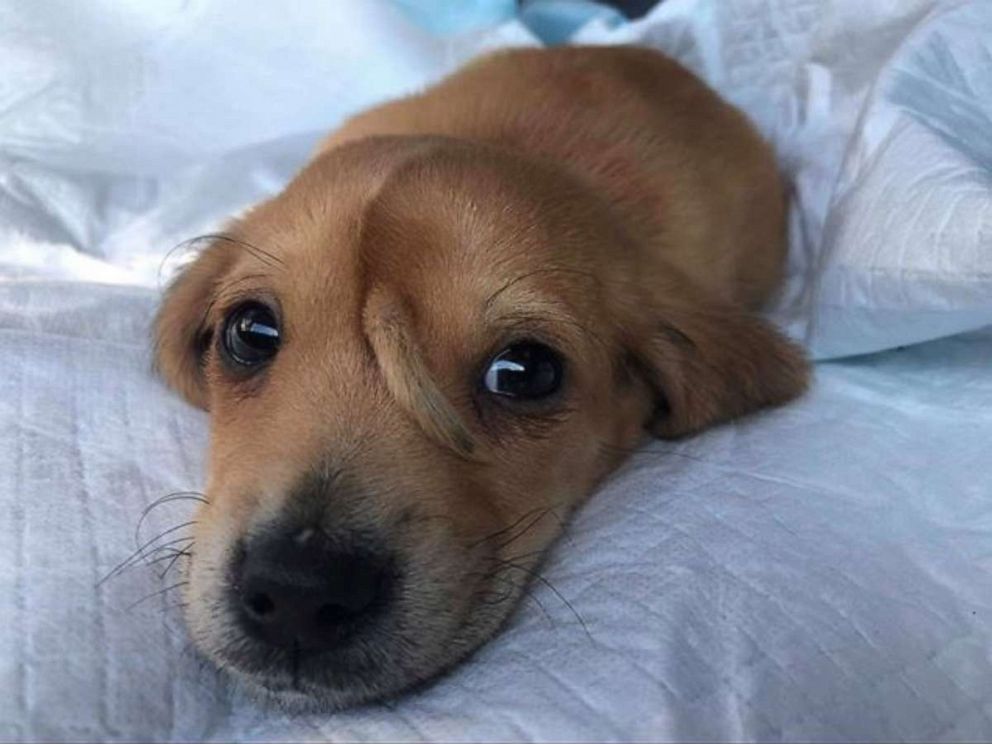 Steffen told the outlet that the rescue organization received hundreds of applications from people who wanted to rescue the dog, but decided that the dog is no longer for sale.

“If somebody is going to make money off of him, I would love to see it go toward the rescue, and save thousands more dogs,” Steffen said, adding that she plans to train Narwhal as a therapy dog. 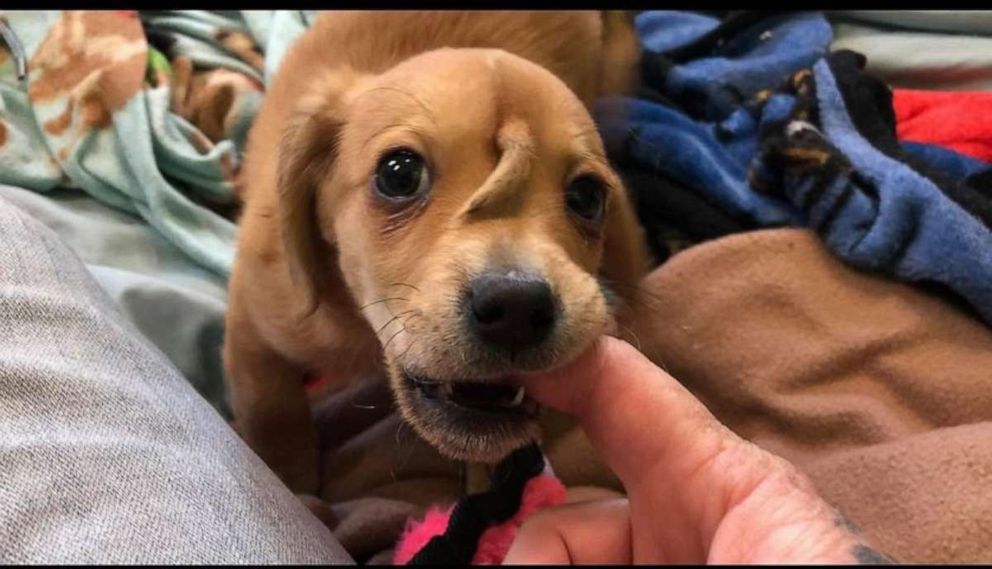 Mac’s Mission focuses on helping dogs with deformity, clefts and trauma “since those get euthanized far more than any others and there is a great need to give them a chance,” Steffens told ABC News. “We give them that chance.”

Because the nonprofit’s life-saving efforts are strictly grassroots through social media, Steffens explained that Narwhal’s story getting so much attention has been “majorly epic for so many new folks to find out about our little awesome rescue.”

“We really love our little Narwhal and the others he is helping here with the attention!”