VLADIMIR Putin and Bashar al-Assad have been caught on film mocking Donald Trump – joking the US president should visit Syria.

The Russia and Syria leaders were shown discussing the firebrand president at a recent summit in Damascus during a visit to a Greek Orthodox church. 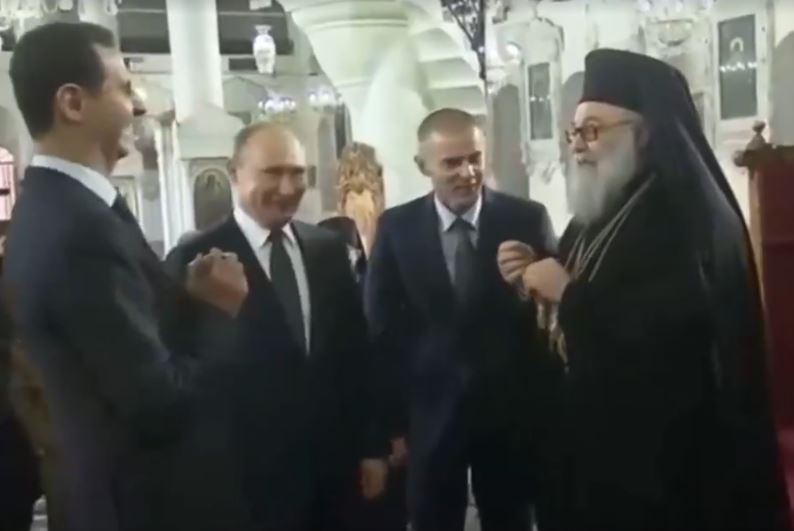 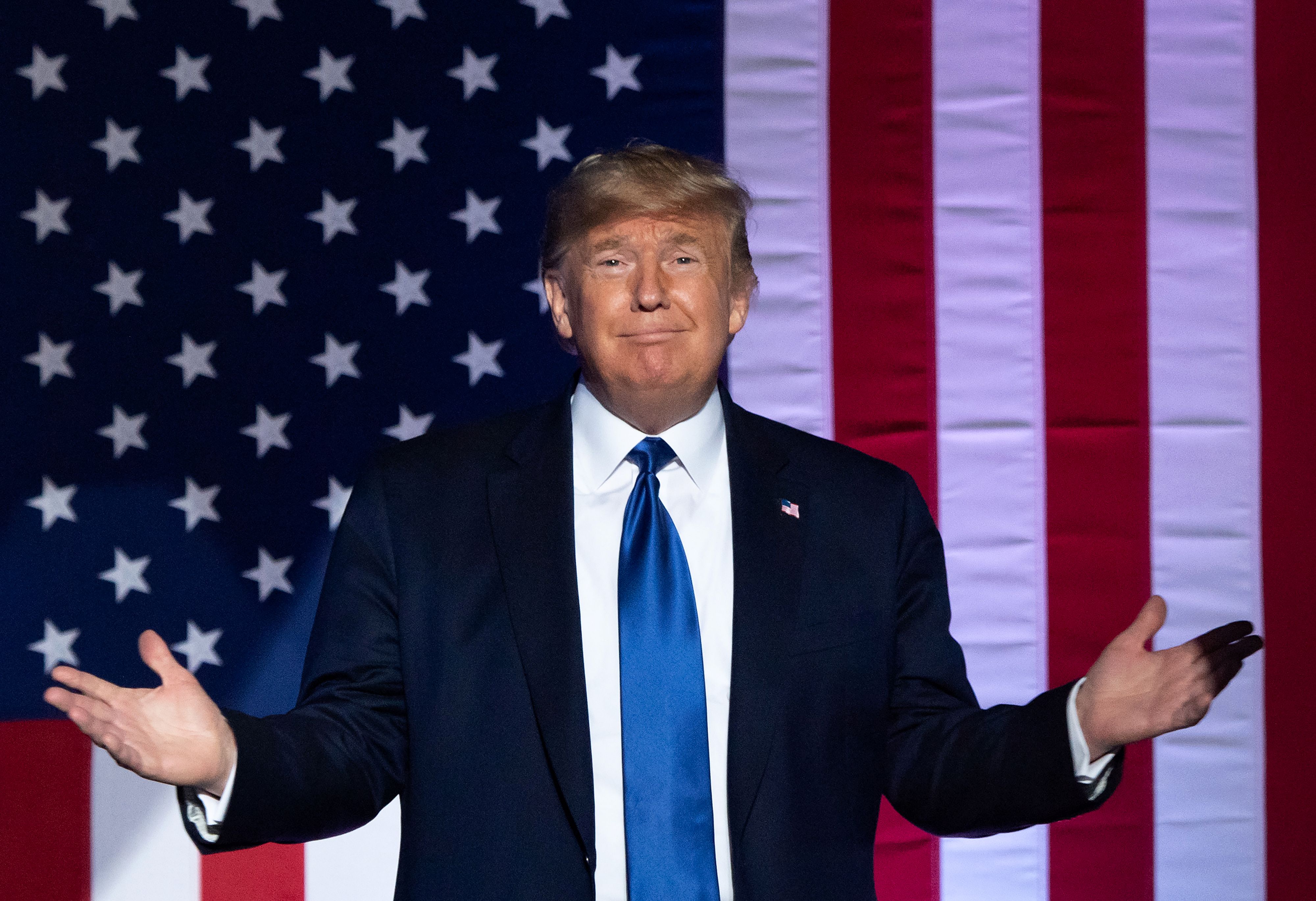 During their discussion, they spoke of a bible story of Saul's conversion to Christianity as he travelled on the road to Damascus.

The bible story tells how God is said to have struck the Christian persecutor, who was then cured and converted to the faith.

Mr Putin made a surprise visit to Syria on January 7, where the two heads of state reportedly discussed the military situation in Syria.

A Kremlin spokesman – quoted by Russian news agency Interfax – said: “During his talks with Assad, Putin noted that it is now possible to state with conviction that a huge distance has been covered on the path to restoring Syrian statehood and the territorial integrity of the country." 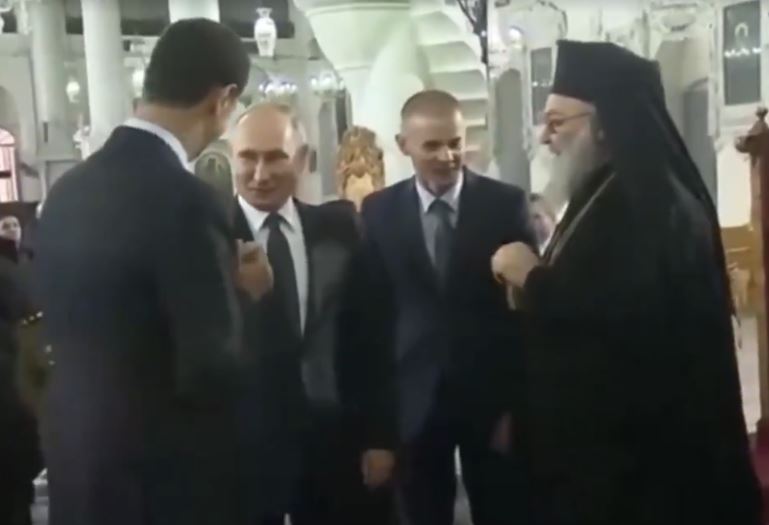