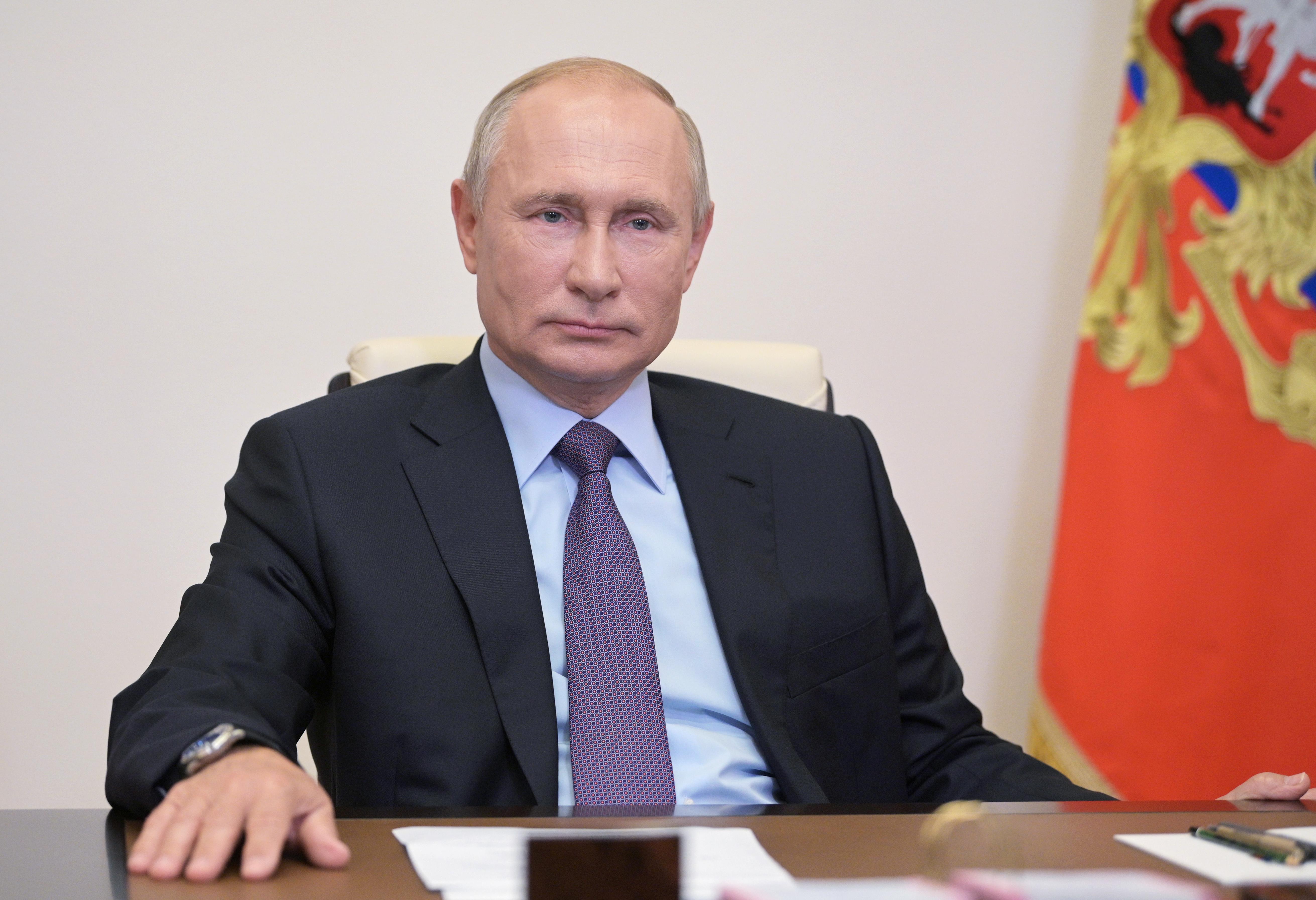 More than a dozen Armenian and Azeri soldiers have been killed in recent days in clashes between the two former Soviet republics, which have long been at odds over Azerbaijan’s breakaway, mainly ethnic Armenian region of Nagorno-Karabakh. [nL5N2EN5H0]

“For us this is very sensitive, the situation on the Armenia-Azerbaijan border,” Putin said according to the RIA report.