A STATE of emergency has been declared in Russia after raging wildfires threatened Vladimir Putin's hypersonic nuke missile base.

The fires, which have been devastating the Mordovski Nature Reserve over the past few days, are now dangerously close to a top-secret nuclear research centre. 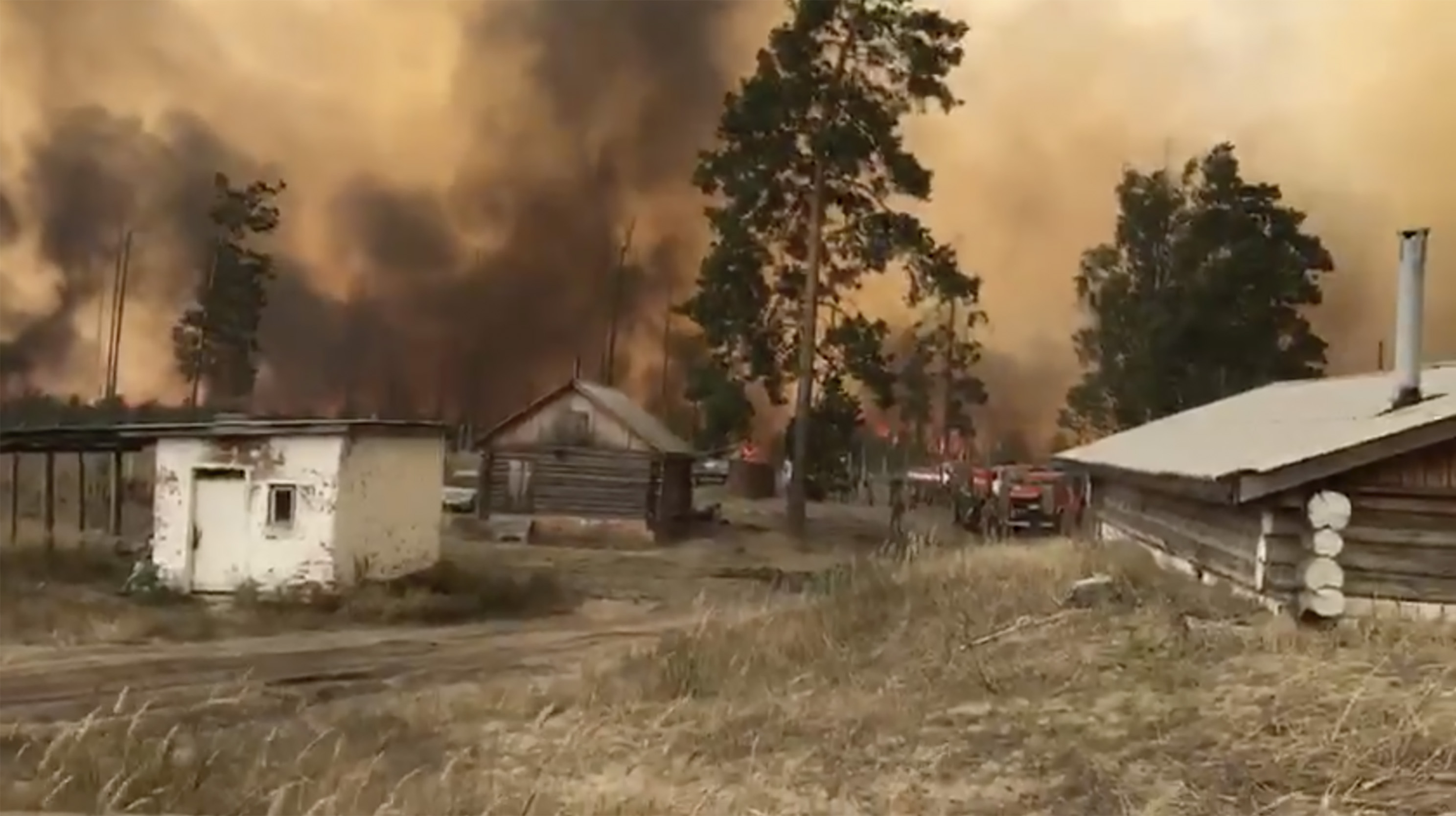 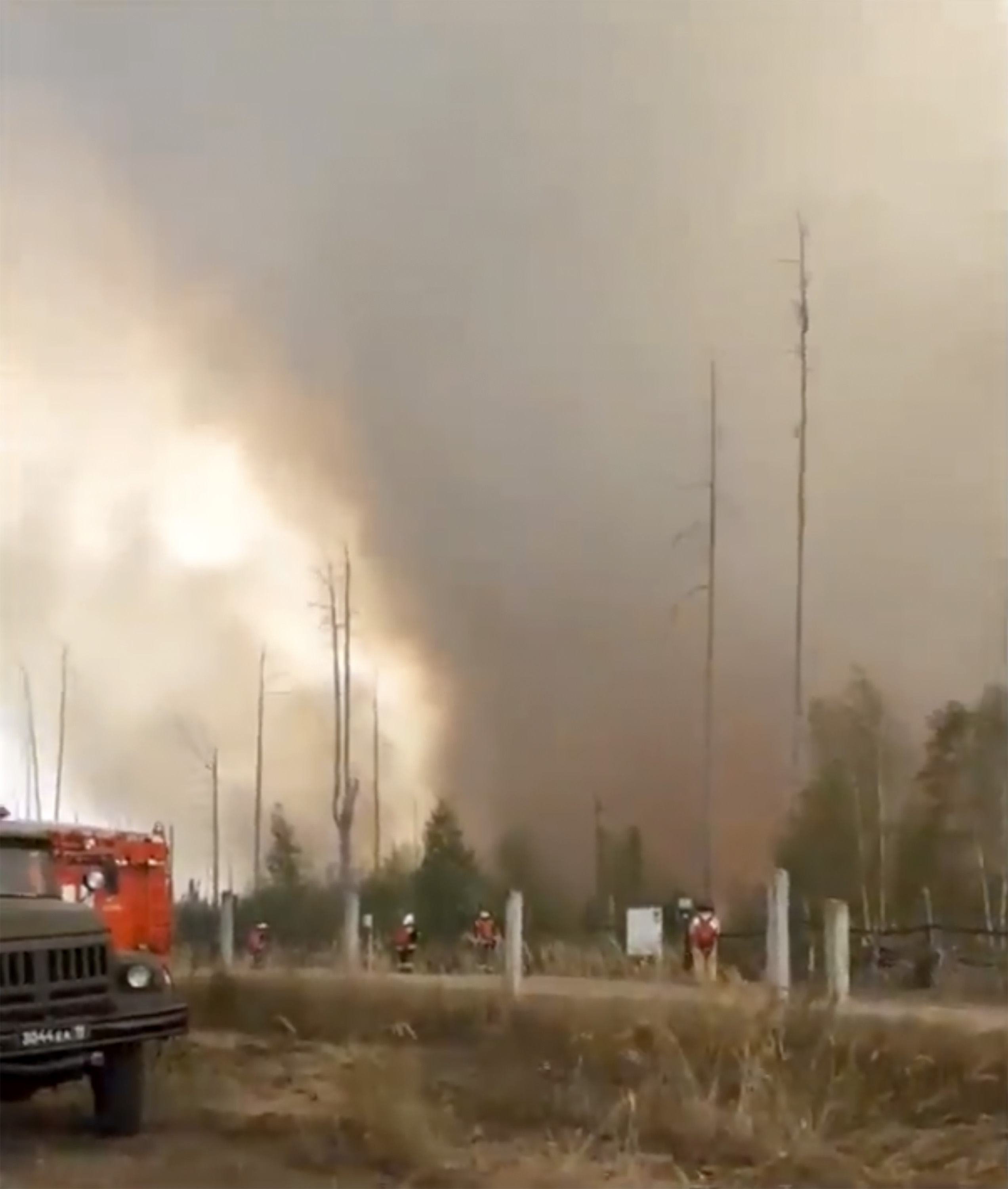 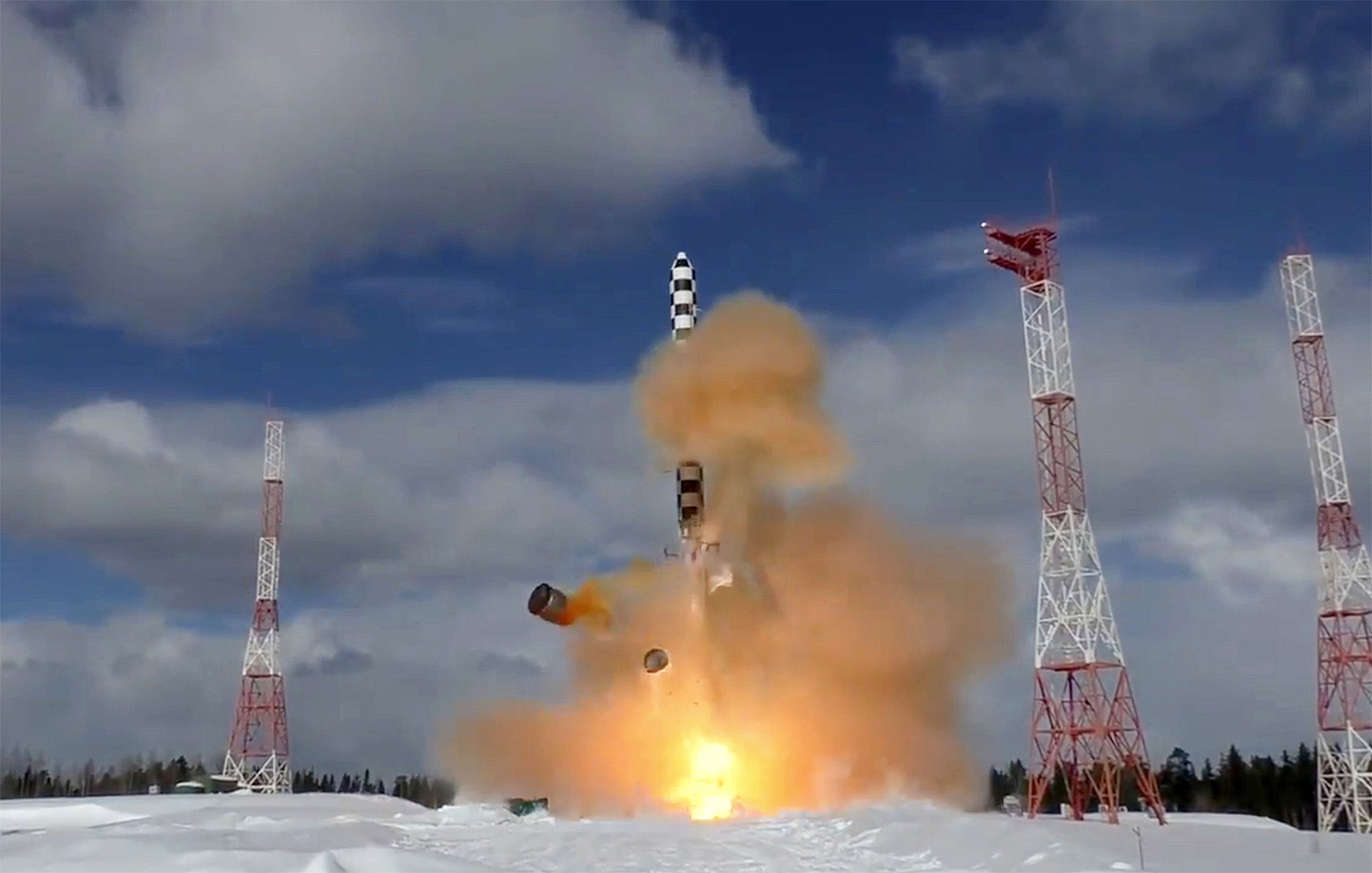 A major effort is underway to hold back the blaze in the nature reserve located in the closed town of Sarov.

The town, based in western Russia, is home to the Russian Federal Nuclear Centre and is where scientists have been designing Putin's latest strategic missiles including his new hypersonic arsenal.

The first test of the fifth generation silo-based liquid-propellant intercontinental ballistic missile – called RS-28 Sarmat but dubbed in the West as Satan-2 – will be “in the autumn”.

The lethal weapons were most likely designed and created in the secret based in Sarov – where the fires are currently raging.

Authorities in Russia deployed firefighting planes and helicopters to drop dozens of water bombs in a bid to contain the wildfires.

Some 300 workers from Sarov including the Russian national guard have been redeployed to fight the fires, and more than 600 Russians are actively tackling the blazes, say reports.

A state of emergency was called by Sarov’s senior official Aleksey Safonov, a move that will permit more emergency crew members to the area.

A dozen villages in northeastern Siberia were threatened by fires over the weekend.

On Saturday, flames destroyed 31 houses and eight maintenance buildings in another village, Byas-Kuel, and about 400 residents were evacuated, local officials said.

In recent years, Russia has recorded high temperatures that many scientists regard as a result of climate change. 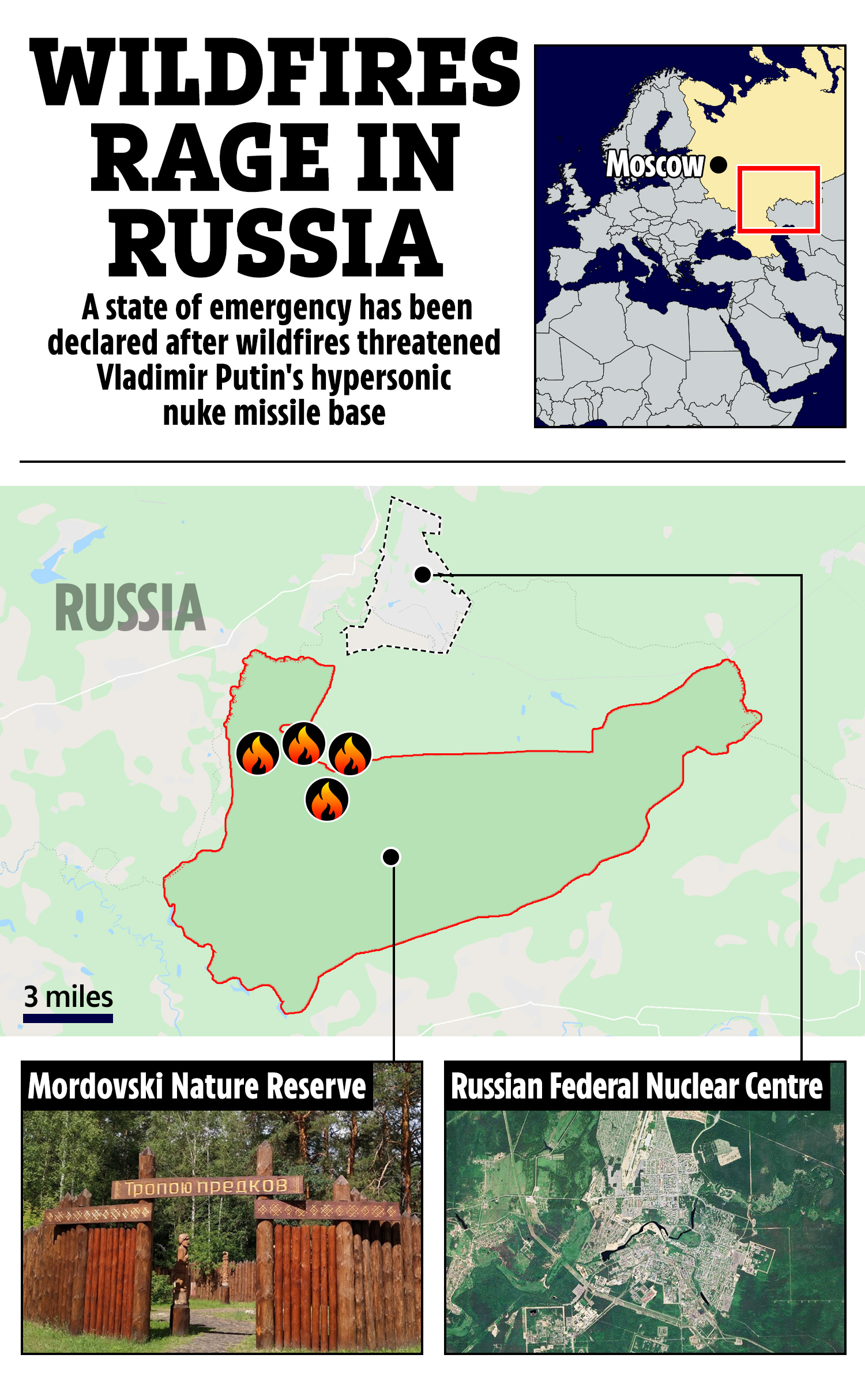 The hot weather coupled with the neglect of fire safety rules has caused a growing number of fires.

This week, smoke from the wildfires around Russia travelled more than 3,000km from Yakutia to the North Pole.

Images released from NASA's Earth Observatory showed that the smoke obscured the view of the land below as it stretched 2,000 miles from east to west.

Meanwhile, wildfires are continuing to rage in Greece with apocalyptic flames filling the sky.

Hundreds of Greek firefighters fought desperately Sunday to control wildfires on the island of Evia that have charred vast areas of pine forest, destroyed homes and forced tourists and locals to flee.

Thousands were evacuated by ferries, with video taken from onboard showing a wall of flames in the night sky.

"We're talking about the apocalypse, I don't know how to describe it," Sotiris Danikas, head of the coastguard in the town of Aidipsos on Evia, told state broadcaster ERT.

In all, 17 firefighting aircraft – planes and helicopters – were fighting the fires on Evia, which have killed a firefighter and have been raging for days as temperatures reached 45C.

In neighbouring Turkey, fires that have ravaged the country and killed eight have now entered a second week.

The situation remained serious however around the tourist hotspot of Mugla, where at least three neighbourhoods have been ordered to evacuate.

There have been over 200 fires in 47 of Turkey's 81 provinces, Agriculture Minister Bekir Pakdemirli tweeted Saturday and 13 of those fires in five provinces were still burning. 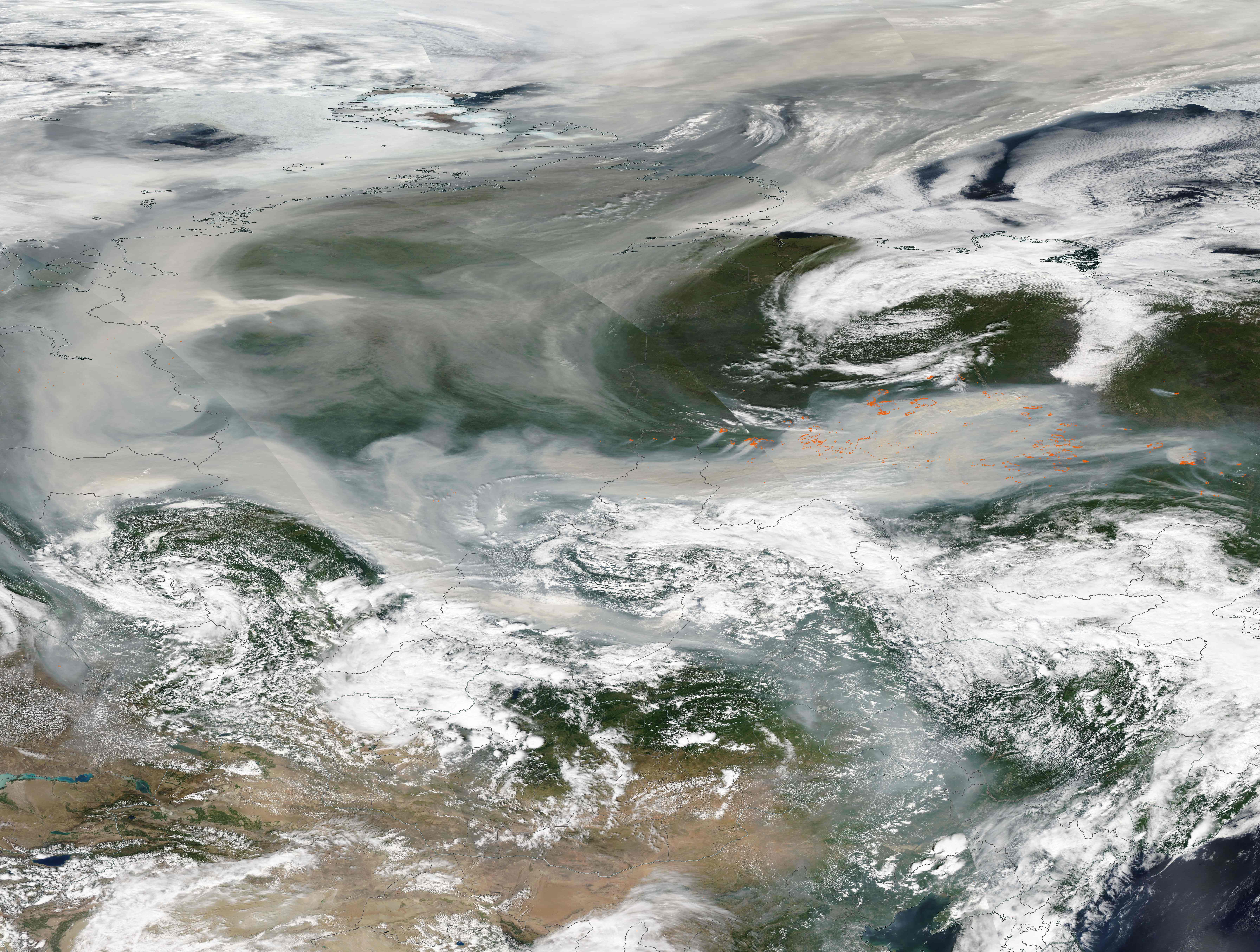 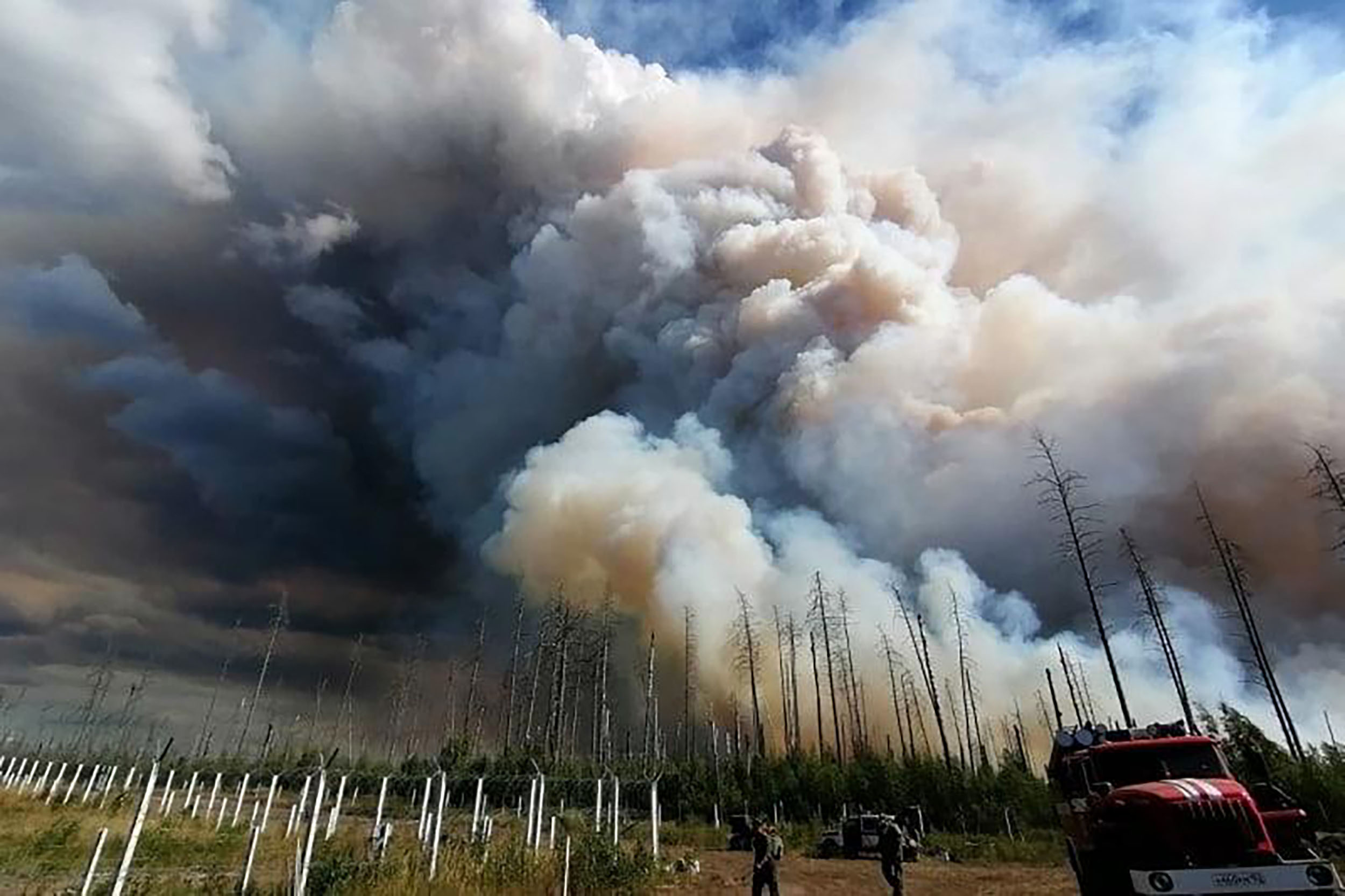 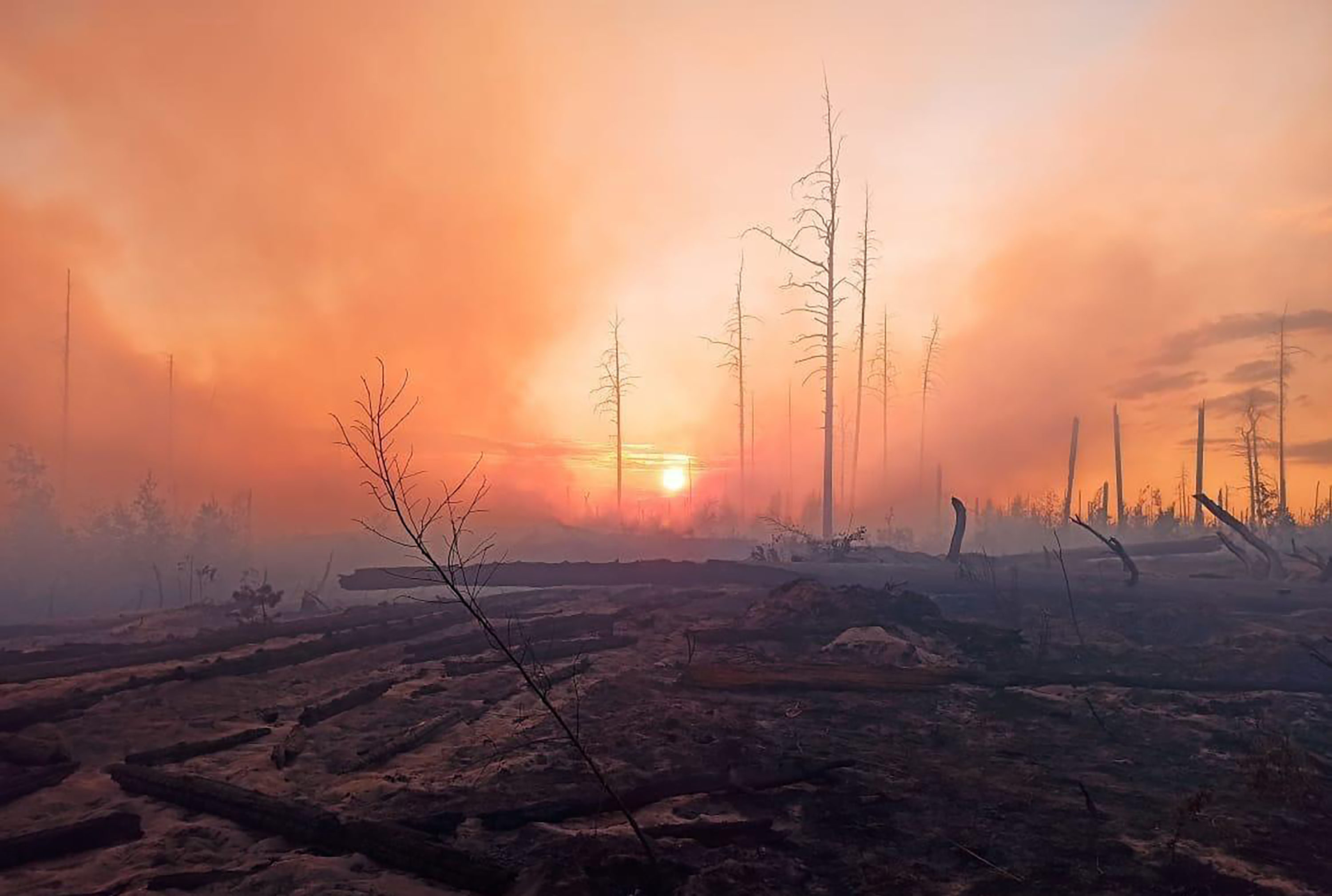