A London tennis club has sparked a transgender row after the option for ‘female’ was classed as ‘no longer valid’ on its membership system.

Member Julia Stephenson was reapplying her £300-per-year fees at Putney Lawn Tennis Club when she spotted the change.

She posted a picture of the drop-down menu on Twitter, writing: ‘I am renewing my tennis club membership but am confused that my gender, ‘female’ is ‘no longer valid’. 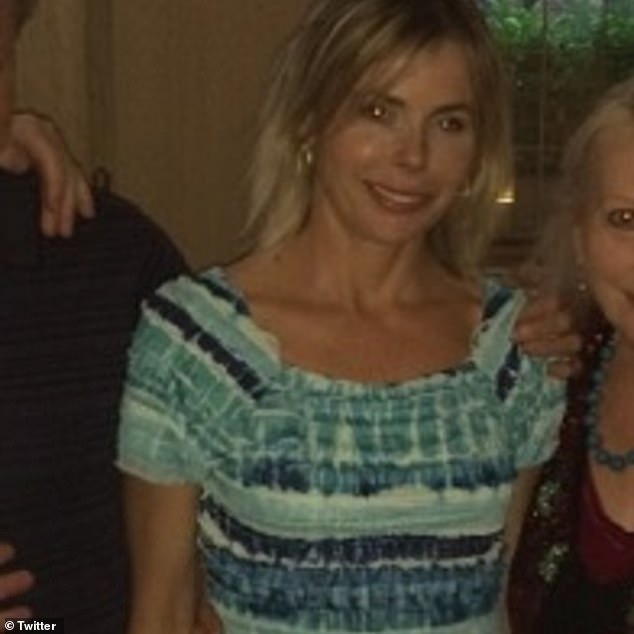 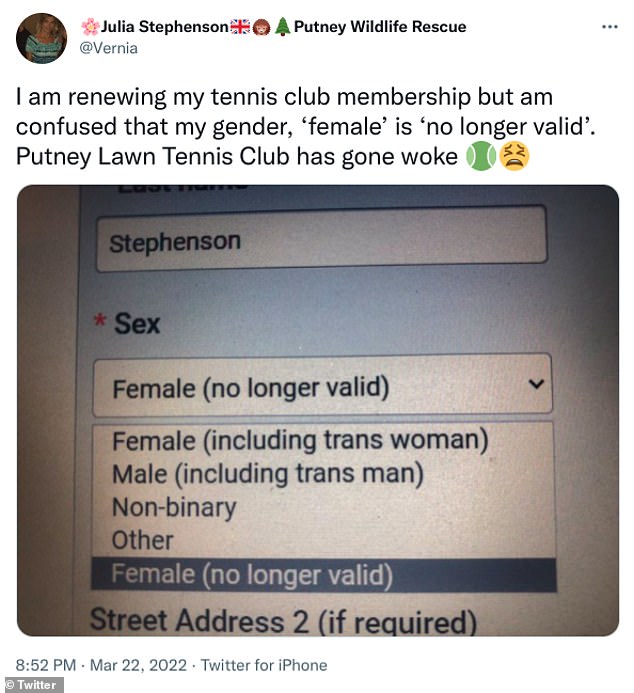 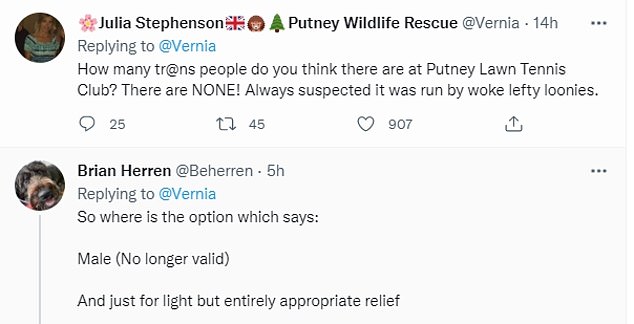 In a follow-up tweet, she said: ‘How many trans people do you think there are at Putney Lawn Tennis Club? There are none.

‘Always suspected it was run by woke Lefty loonies.’

She has since cancelled her membership.

In the picture, the drop down menu can be seen with options for members’ sex.

The final option is ‘Female (no longer valid)’. 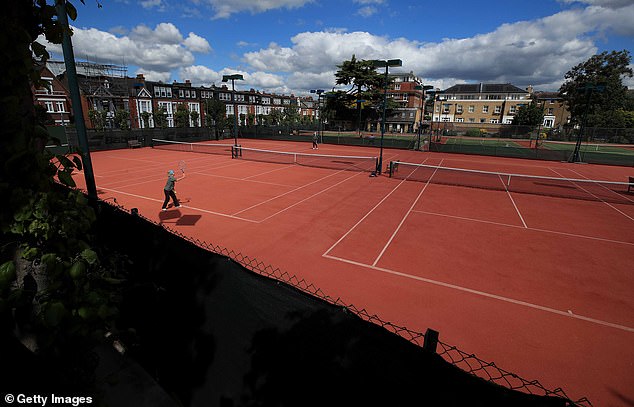 Putney Lawn Tennis Club was founded in 1879 on the site of the Old Fire Station, in Putney. File image 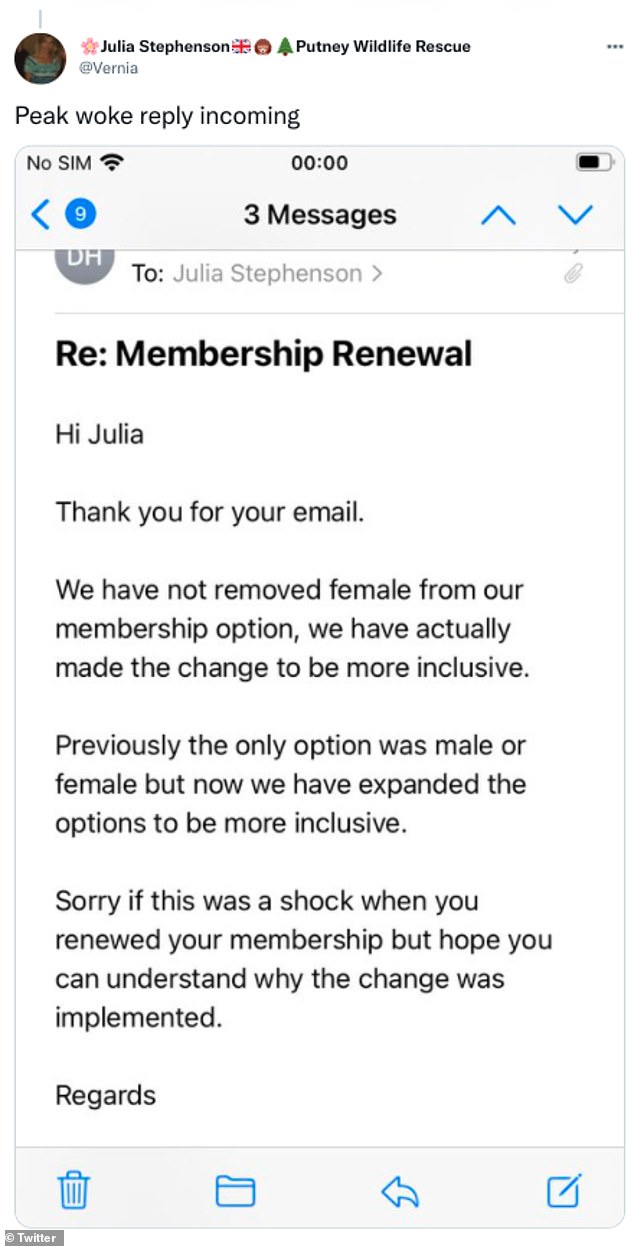 Ms Stephenson shared an email that appears to be from the club, which said that the chnage was made to be more inclusive

In a screenshot of an email that appears to be from the club, a spokesperson said that the option for female has not been removed, but that the change was made ‘to be more inclusive’.

The email continues: ‘Previously the only option was male or female but now we have expanded the options to be more inclusive.

‘Sorry if this was a shock when you renewed your membership but hope you can understand why the change was implemented.’ 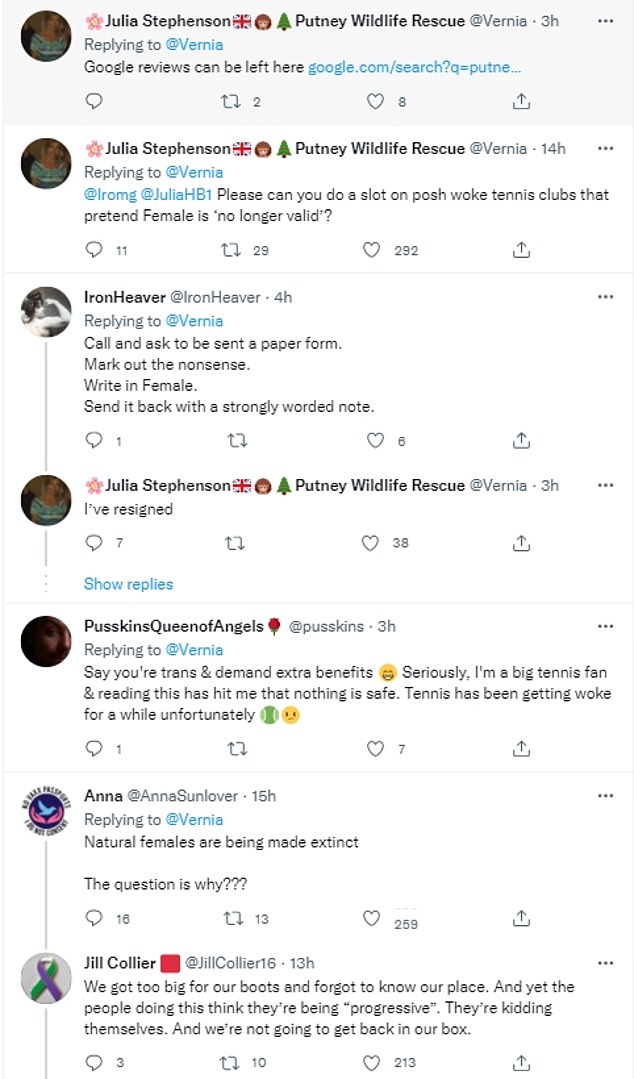 The tweet sparked a strong response on Twitter. One commenter said that ‘natural females are being made extinct’ 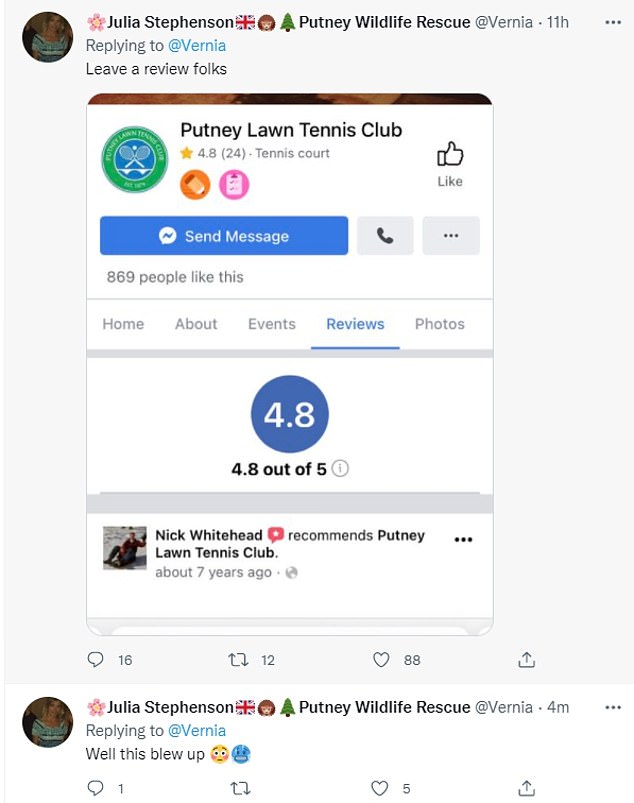 The initial tweet provoked a flurry of replies, retweets and quote tweets, where social media users shared their views on the club’s decision 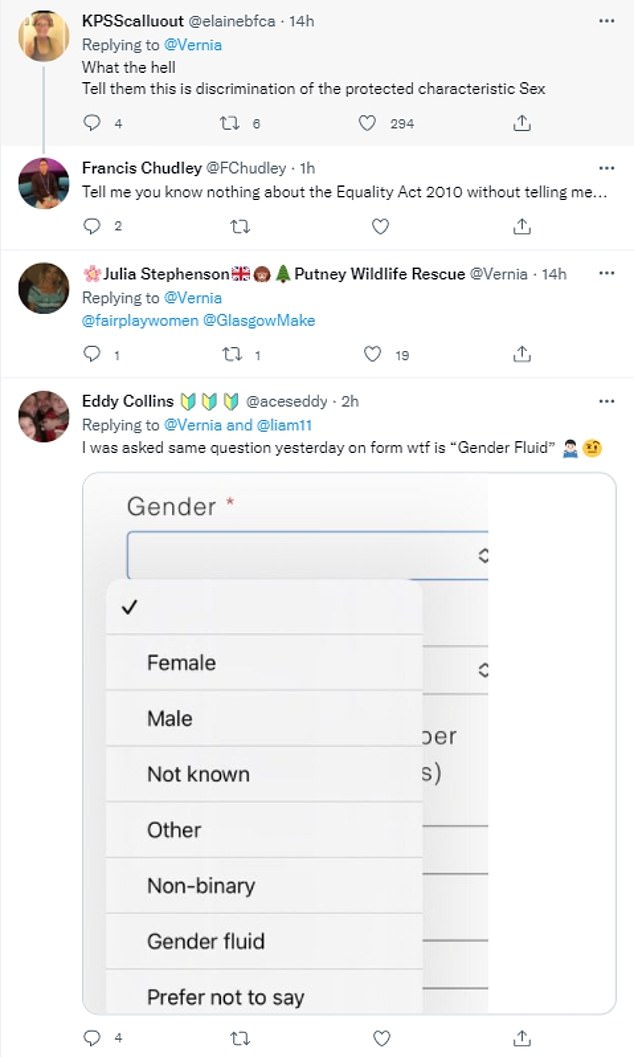 Social media users commented on the issue, with one saying: ‘So where is the option that says ‘Male (no longer valid)?’

Another wrote: ‘What the hell. Tell them this is discrimination of the protected characteristic of sex.’

And someone else added: ‘Someone had to actually type that in, didn’t they? Female no longer valid.’

Putney Lawn Tennis Club has been contacted for comment.