LONDON (AP) — Prince William's office said “racism has no place in our society” as he sought to prevent the backlash over his godmother’s treatment of a Black advocate for survivors of domestic abuse from overshadowing his trip to the United States.

Lady Susan Hussey, 83, resigned Wednesday as an honorary member of the royal household after the chief executive of an east London women’s refuge said Hussey repeatedly asked her where she “really came from” after she told the older woman that she was British. The exchange took place at a Buckingham Palace reception for those working to end domestic violence.

“Racism has no place in our society," his Kensington Palace office said. “These comments were unacceptable, and it’s right that the individual has stepped aside with immediate effect.”

Racism has no place in our society. These comments were unacceptable, and it’s right that the individual has stepped aside with immediate effect.Kensington Palace

The incident reignited allegations of “institutional racism” at the palace on the first day of the Prince and Princess of Wales’ visit to Boston. While the trip is focused on the Earthshot Prize, William’s initiative to support entrepreneurs working on solutions to climate change and other environmental problems, the royal couple are also trying to show that the monarchy remains relevant in a multicultural world.

The episode is a reminder of last year’s comments by Meghan, the duchess of Sussex, in an interview with American TV host Oprah Winfrey. Meghan, a biracial American married to William’s brother, alleged that a member of the royal family inquired about the color of her baby’s skin when she was pregnant with her first child. 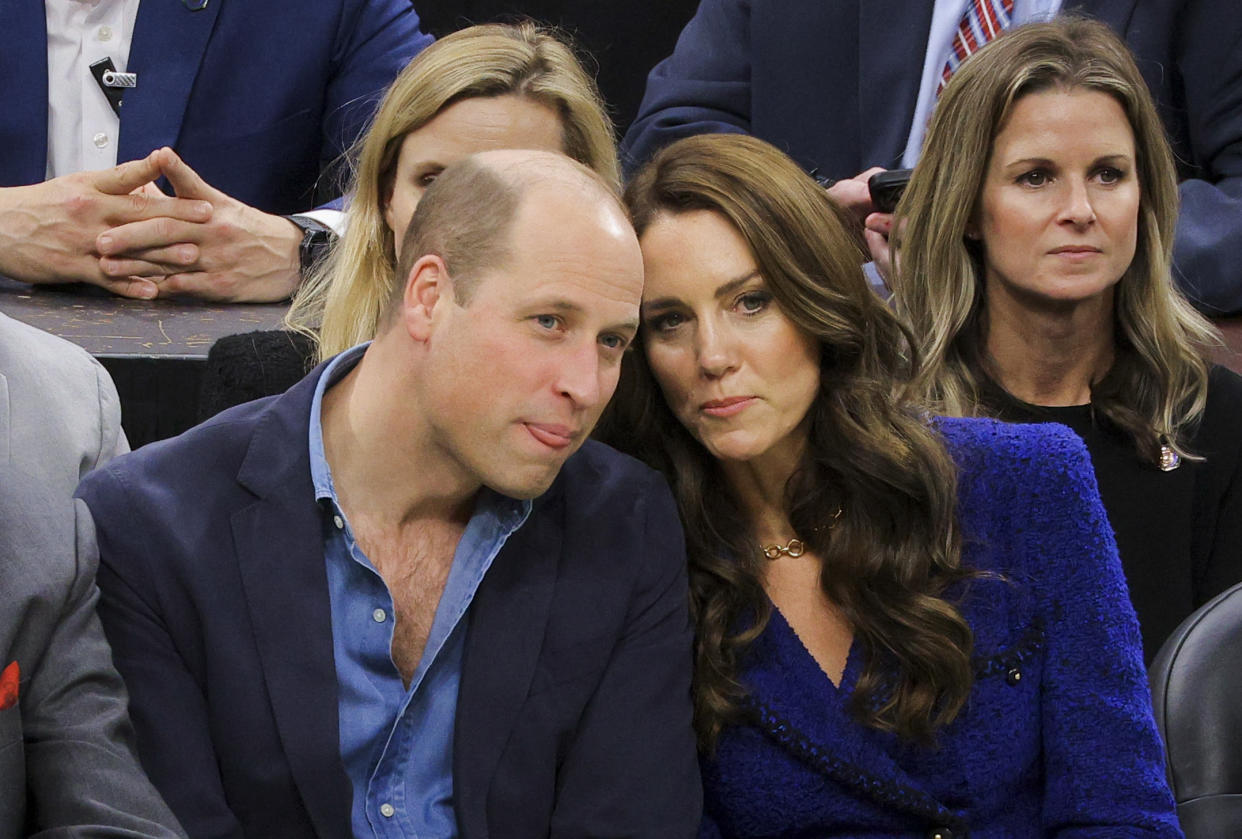 The latest incident took place at a reception on Tuesday hosted by Camilla, the queen consort, for women working to fight domestic violence.

Ngozi Fulani, chief executive of Sistah Space, an east London refuge that provides specialist support for women of African and Caribbean heritage, detailed her exchange with a member of the royal household in lengthy Twitter post.

Fulani said that when she told the woman she was from east London, she responded, “No, what part of Africa are YOU from?”

The questioner has since been identified as Hussey, who served as the late Queen Elizabeth II’s lady in waiting for more than 60 years and is one of William’s godmothers. She has apologized for “unacceptable and deeply regrettable comments,” Buckingham Palace said in a statement.

But the incident comes at a big moment for the royal couple — their first overseas trip in eight years and their first since becoming Prince and Princess of Wales following the death of the queen. 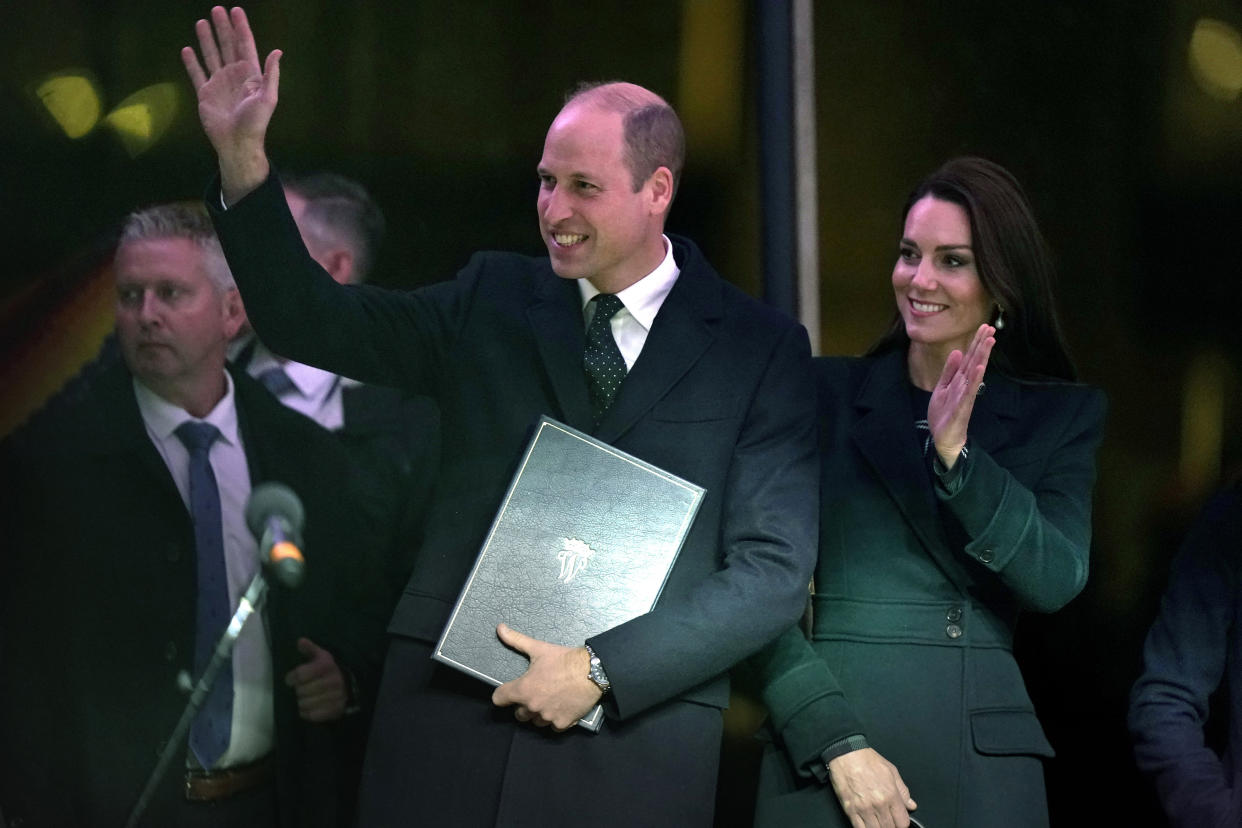 The highlight of the three-day visit to Boston will come on Friday, when William hosts the Earthshot Prize awards ceremony headlined by entertainers including Billie Eilish.

But the trip will also include visits to an anti-poverty program, child development researchers and local flood defenses, demonstrating the couple’s commitment to important issues facing the modern world.

The visit comes less than three months after the death of Elizabeth, whose personal popularity dampened criticism of the crown during her 70-year reign. King Charles III, William’s father, has made clear that his will be a slimmed-down monarchy, with less pomp and ceremony than its predecessors.

Upon landing, William thanked local residents “for their many tributes paid to the late queen,” noting that his grandmother recalled her 1976 bicentennial visit to Boston “with great fondness.”