A RACIST Karen "threatened to pull a gun on a black man who was watching his kids at the park and called him the N-word."

The Karen told the man she would "blow his f***ing head off" with a 9mm rifle. 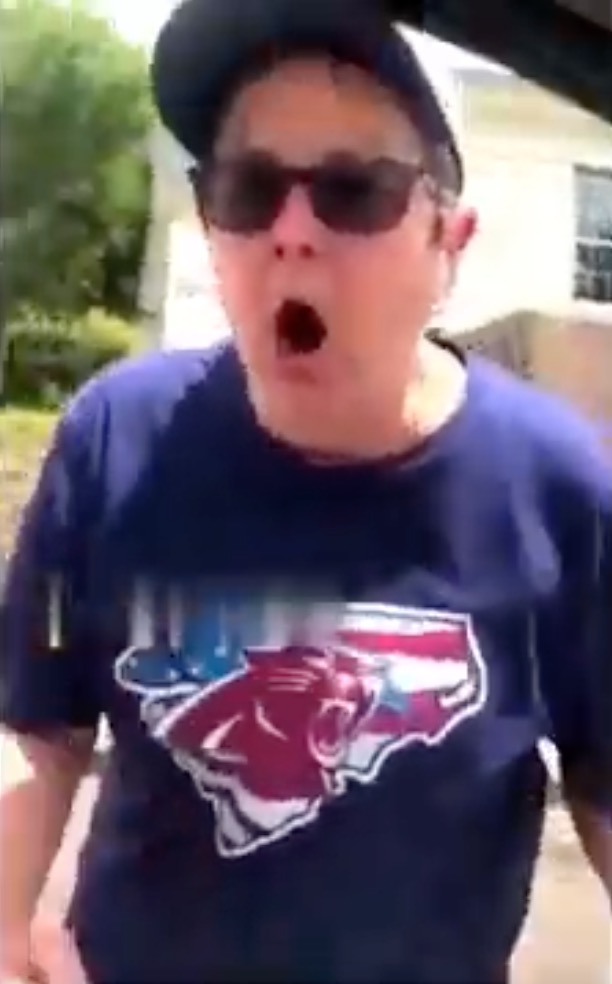 Karen is a pejorative term for an entitled white woman.

In a video taken by the victim, the unidentified woman is seen standing outside the man’s car questioning his whereabouts.

The man asked: "Why you in front of my car? Why would you ask me why I’m here? It’s a public f***ing park! Back up from my car… You might have the corona, get back."

The woman threatening replied: "I don't have the corona but I got a 9mm to blow your f***ing head off," before insisting that she was joking.

The victim then repeatedly questioned: "Now we joking? Can you please walk away from my car? You don't need to know why I'm right here." 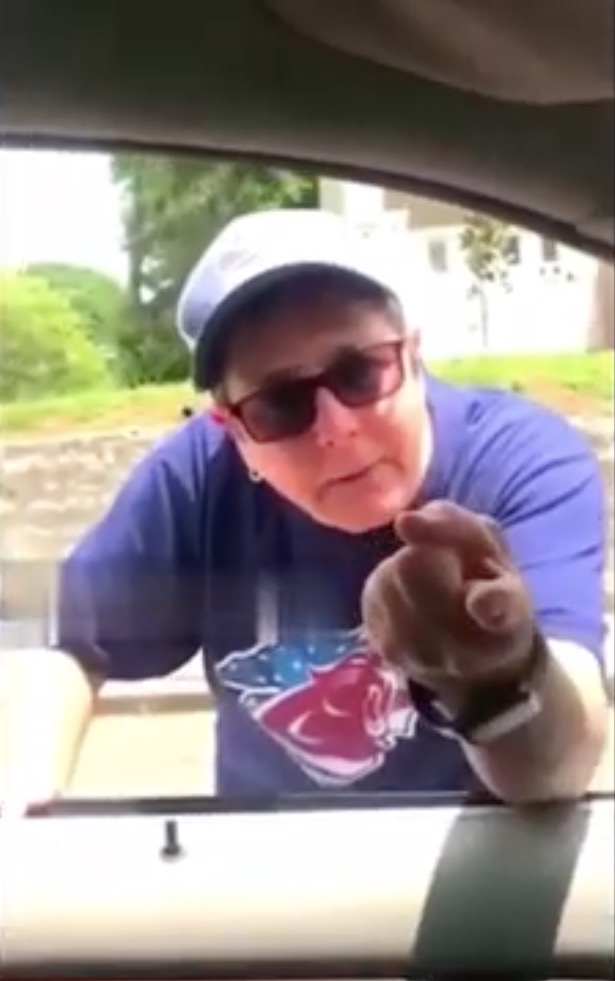 The man then panned the camera to his children in the distance, who appeared confused at the situation.

The woman then admitted she called the man the N-word but insisted her use of the word had nothing to do with his race.

Karen went on to believe that she did not do anything wrong before insisting that she was concerned for the welfare of his children.

However she continued to argue with the man, telling him: "You're sitting in a fing car just like any other God d**n black man that don't take care of their fing children."

She then called him a "worthless piece of s**t" before walking away from the scene.