The firebrand cleric, who got early release from prison last year, visited the tax- payer-funded attraction with a woman in a burka. 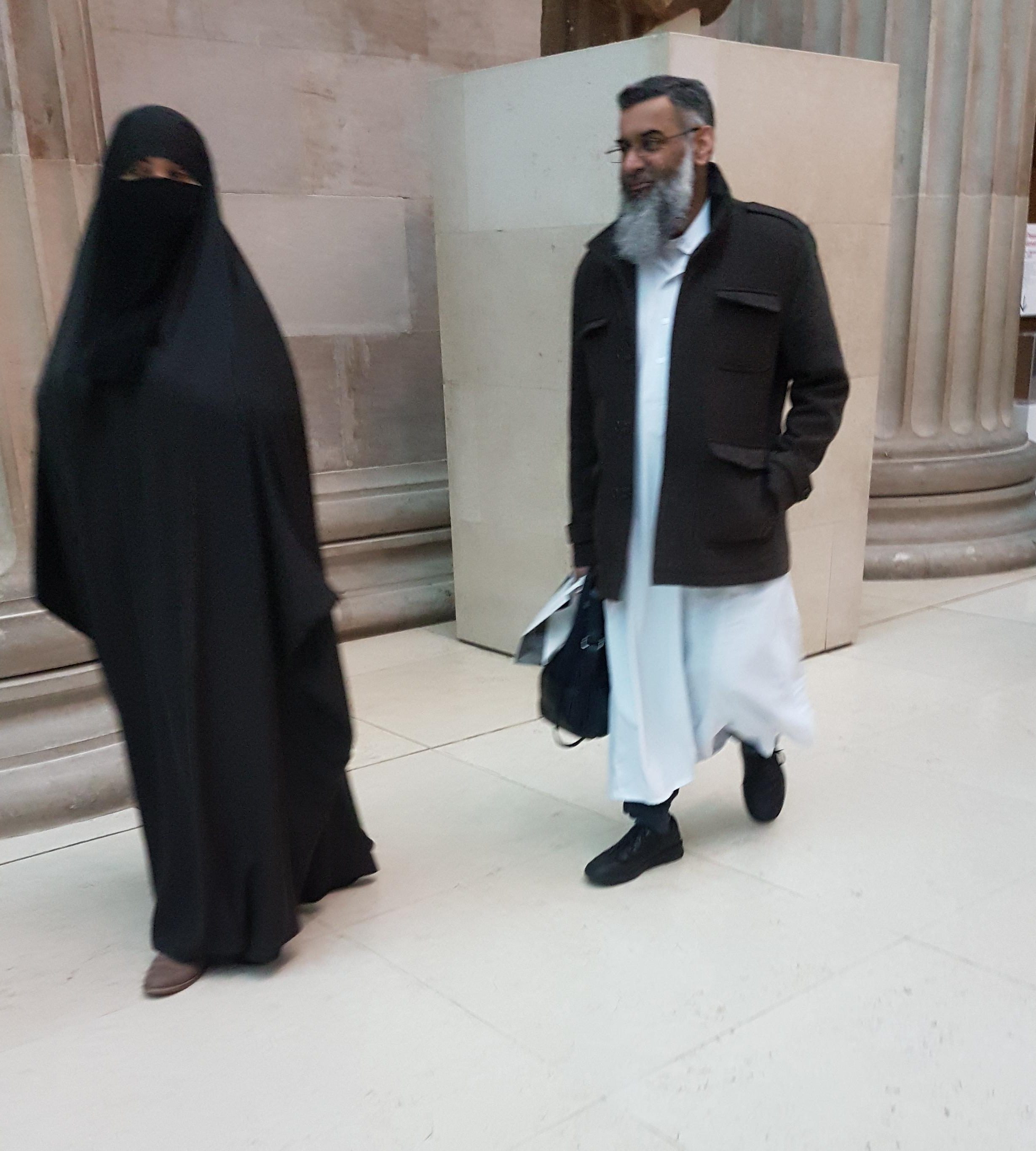 They went to the Islamic Gallery before heading to the medieval history section and gift shop.

Matt Farrelly, 35, who was also at the central London venue, told The Sun: “He looked moody, as if he was looking down his nose at everybody and everything there.

“For a man who so famously hates this country I don’t understand why he would go to the British Museum.”

Choudary, 51, of Ilford, East London, is completing his sentence on licence after being freed four months early last October.

In 2016 the radical hate preacher was caged for five and a half years for urging Muslims to support IS.
He had been leading an extremist network that included a killer of soldier Lee Rigby.

Choudary is now tagged and monitored by police, probation and security services under arrangements intended to prevent him from radicalising others.

During his hour-long trip to the museum he was particularly interested in relics from Iraq, Syria and Turkey.

He also examined tea-towels, keyrings and magnets in the shop.

Air-conditioning engineer Matt, from Kilburn, North London, said: “It seems he chooses when he wants to be a British citizen as it suits him.” 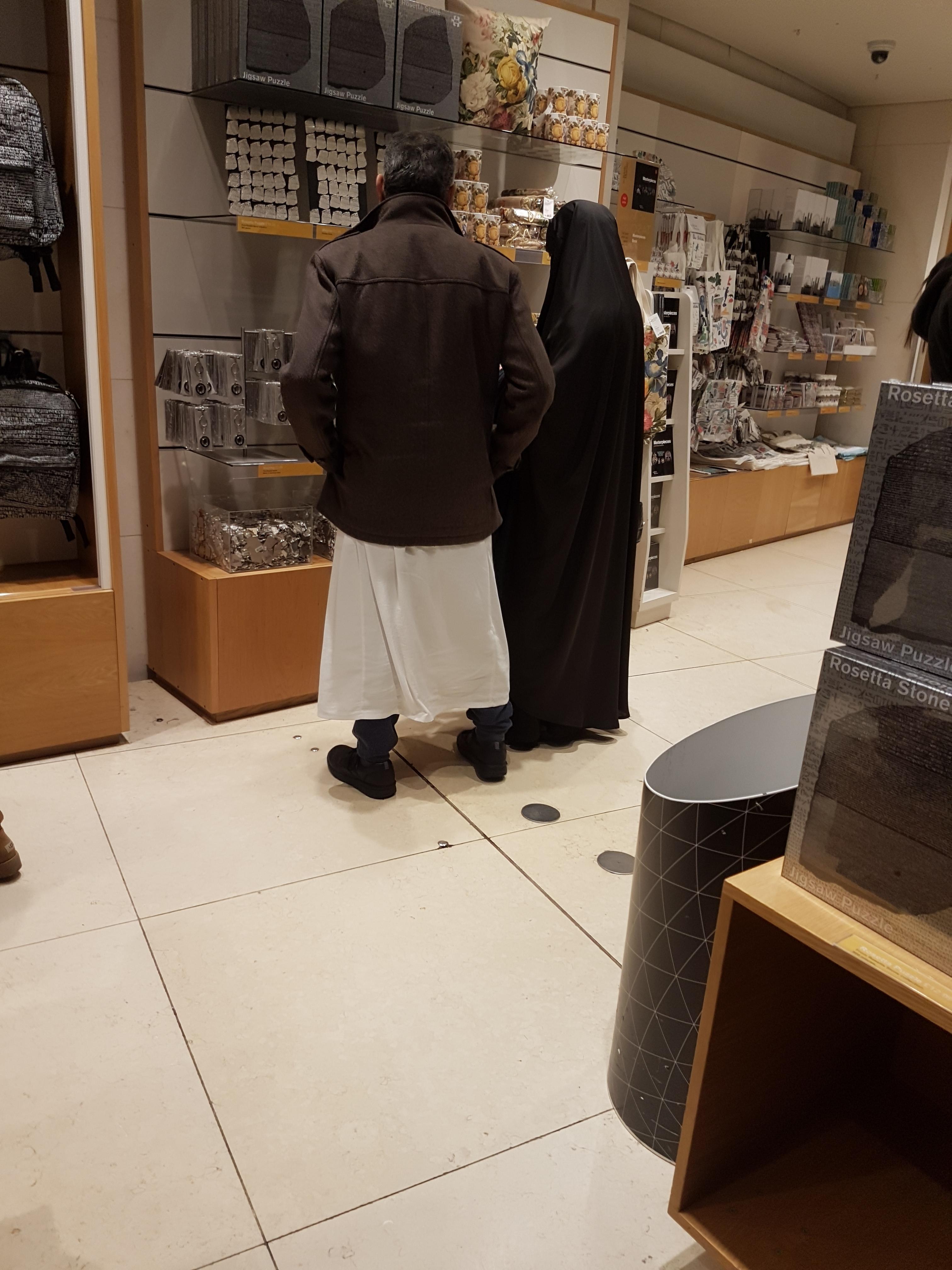 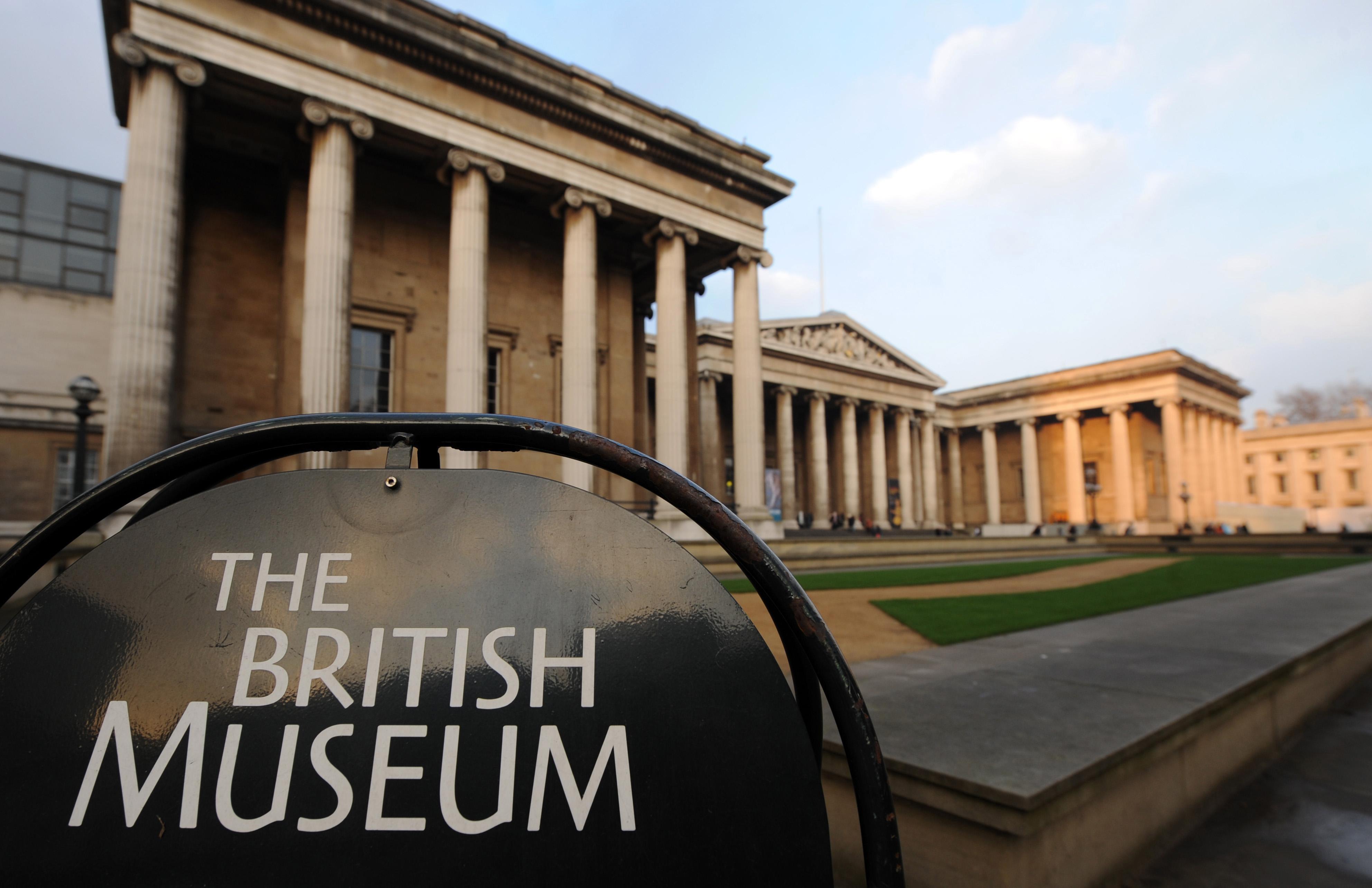