THE iconic RAF Tornado has finished its final flight today after 40 years of defending Britain's skies.

A disbandment ceremony at RAF Marham in Norfolk bid farewell to Tornado's last two squadrons — with the supersonic jet flying past overhead. 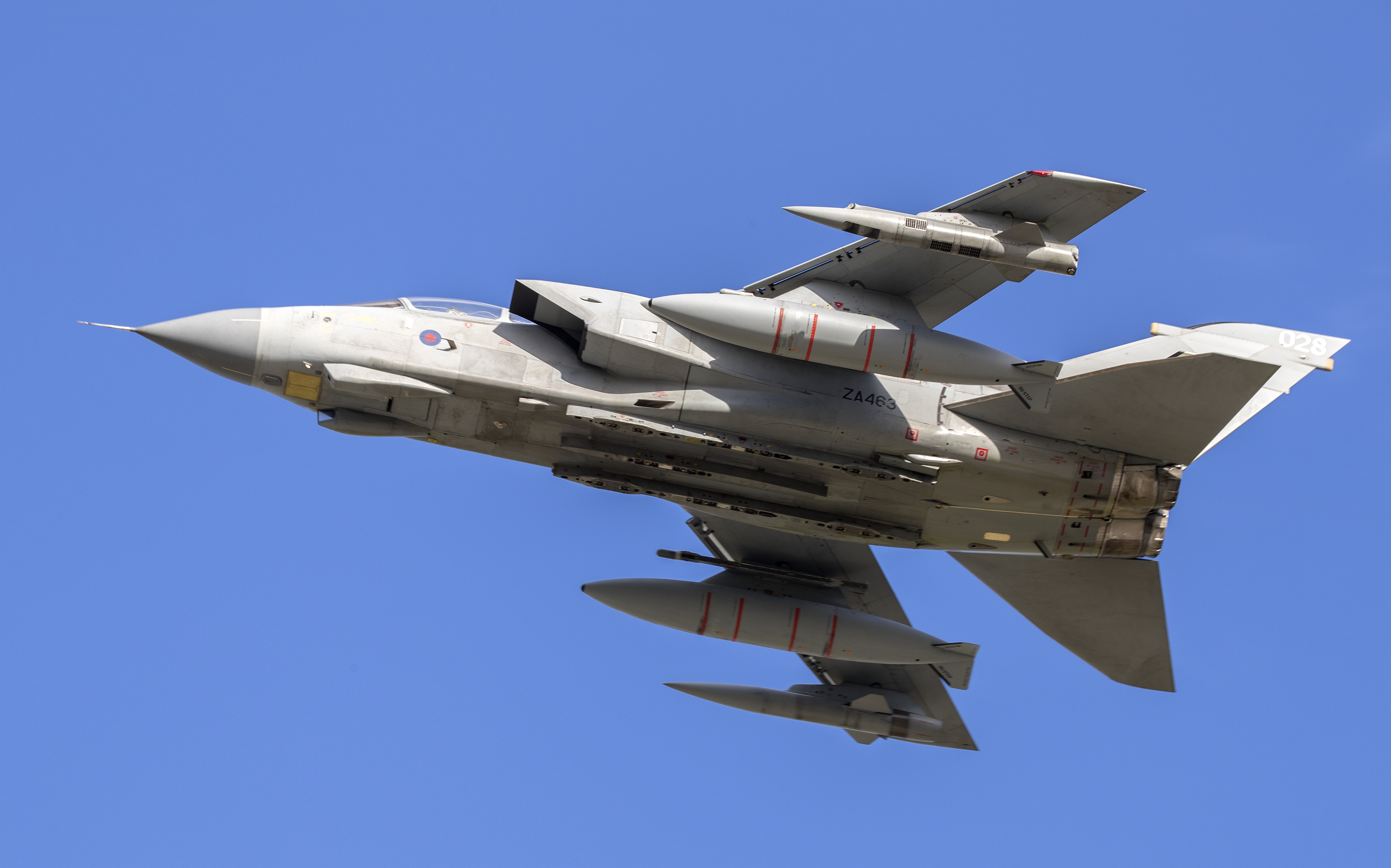 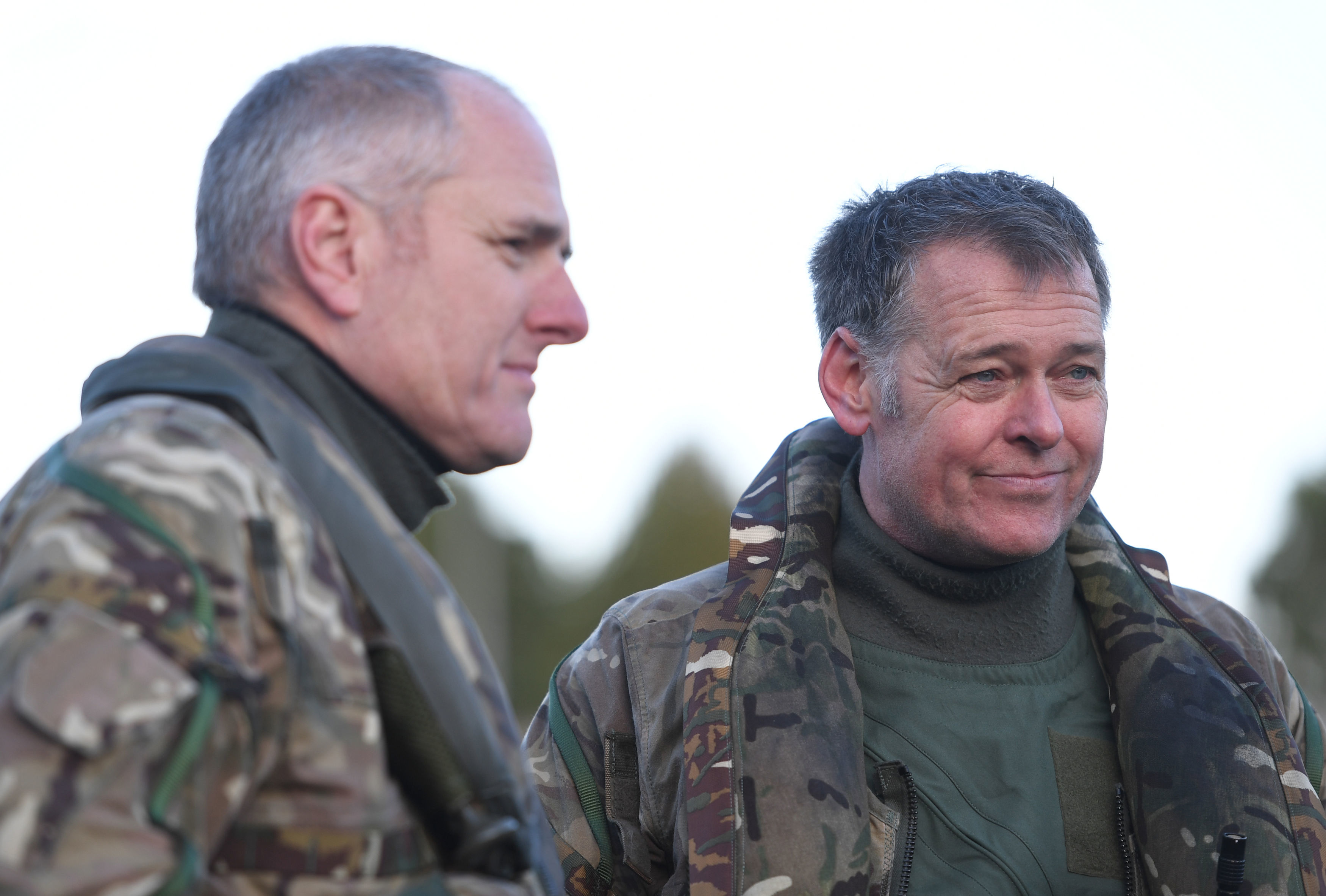 A pilot and navigator nicknamed "Doorknob" and "Bamber" manned the Tornado for its final flypast as squadron members watched from the ground.

The legendary planes are due to be replaced by Typhoons after four decades of service.

After taking off for the first time in 1979 the jets have been used all over the world — most recently bombing ISIS with missiles to push the terrorist group back through Syria and Iraq.

Squadron leader Ian Dornan, the pilot for the Tornado's final flight, described today's ceremony as an "absolute honour and a privilege".

"It's really when I think about all the aircrew that have gone before me and all the engineers that have made it possible to put the jet in the air," he said.

"It's sometimes sad as well as I've a few friends who didn't make it back, but very humbling and very honoured to fly the last mission."

Squadron leader Stephen Beardmore, who was in the back seat as navigator, said: "It's been a long career for me flying Tornado and it's kind of like a pair of old slippers.

"I think I just got used to it and it's been very fulfilling.

"It's a sad day to move on but I think it's time to move on.

"The aircraft has now come to the end of its service life and there are newer things to do and newer capabilities to service with newer aircraft."

I think the wave of emotion when those two engines shut down from the last sortie tells you everything you need to know.

The head of the RAF, Air Chief Marshal Sir Stephen Hillier, Chief of the Air Staff, watched the jet taxi in for the last time and said it was a "hugely significant moment in the RAF's history".

He added: "It's hugely emotional.

"The Tornado has been the greatest part of my RAF career and so if my eyes are just a little bit glassy it's not just down to the wind that's blowing today here at Marham."

Station Commander Group Captain Ian "Cab" Townsend said: "I think the wave of emotion when those two engines shut down from the last sortie tells you everything you need to know."

The two squadrons at the disbandment parade were 9 Squadron and 31 Squadron.

The world's first operational Tornado squadron, 9 Squadron, had operated the aircraft since 1982. It will be stood up again as a Typhoon squadron at RAF Lossiemouth in Scotland.

31 Squadron, known as the Goldstars, operated the Tornado since 1984. It is set to be stood up again to operate Protector drones.

Originally named the Tornado GR1, the Tornado’s first use in live operations was during the Gulf War in 1991, when 60 Tornado GR1s were deployed from bases in Saudi Arabia and Bahrain.

Later they were upgraded to the GR4 model, which has been used ever since over the skies of Kosovo, Afghanistan, Iraq and Syria.

From now on they will only be used for training purposes over the UK, before the Typhoons officially take on the mantle in March.

The new and improved RAF jets will make up the backbone of the UK's combat airfleet — joining the new fleet of F-35 Lightning jets.

The RAF has already trialled its Typhoon and F-35 Forces’ abilities to work together.

In a series of trials, the effectiveness of both platforms when operating alongside one another has been confirmed.

With its larger payload and increased agility and range, the Typhoon will operate in concert with the stealthy F-35 and its next-generation sensors, delivering the UK a force ready to counter evolving threats in the global environment. 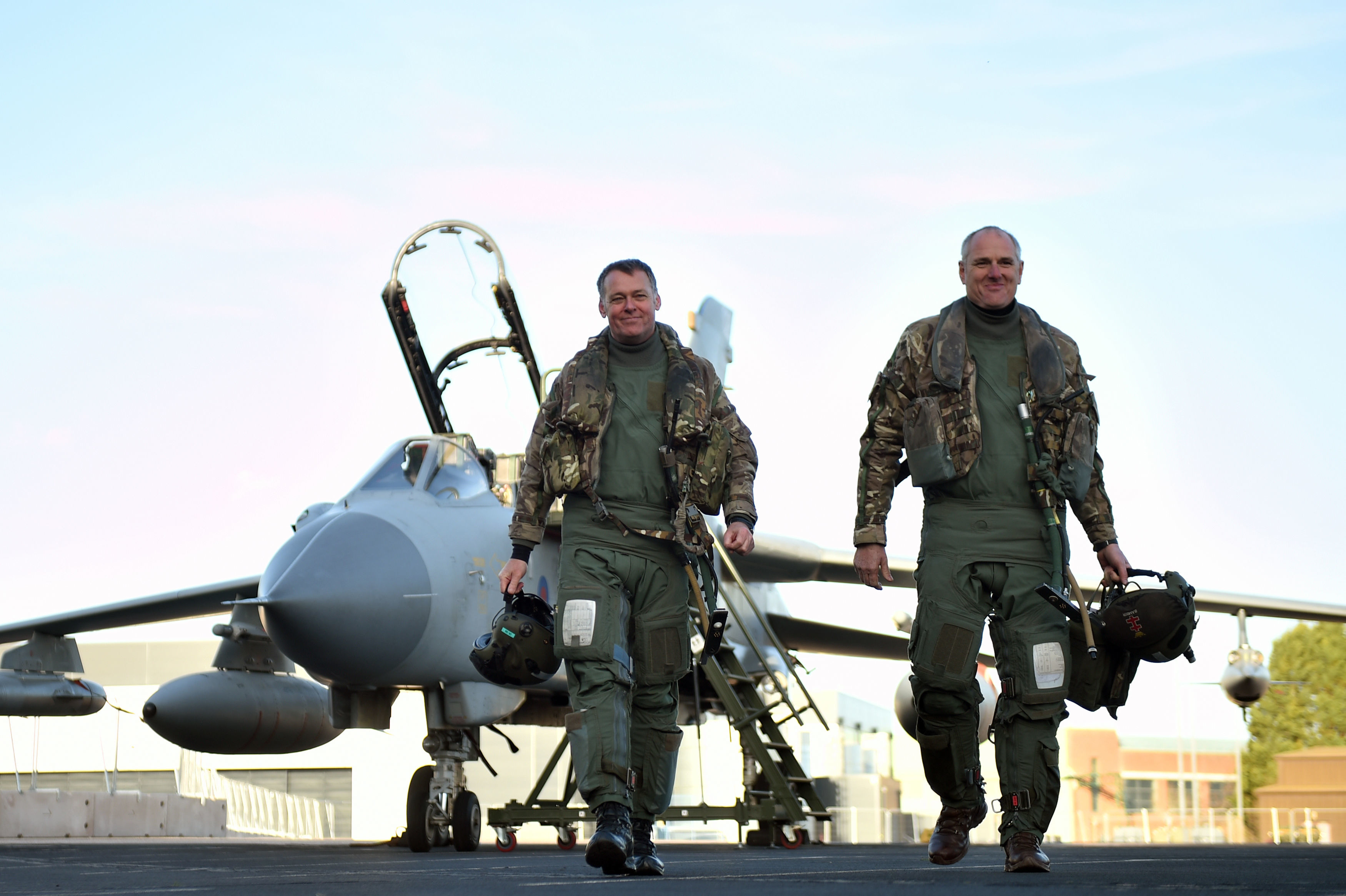 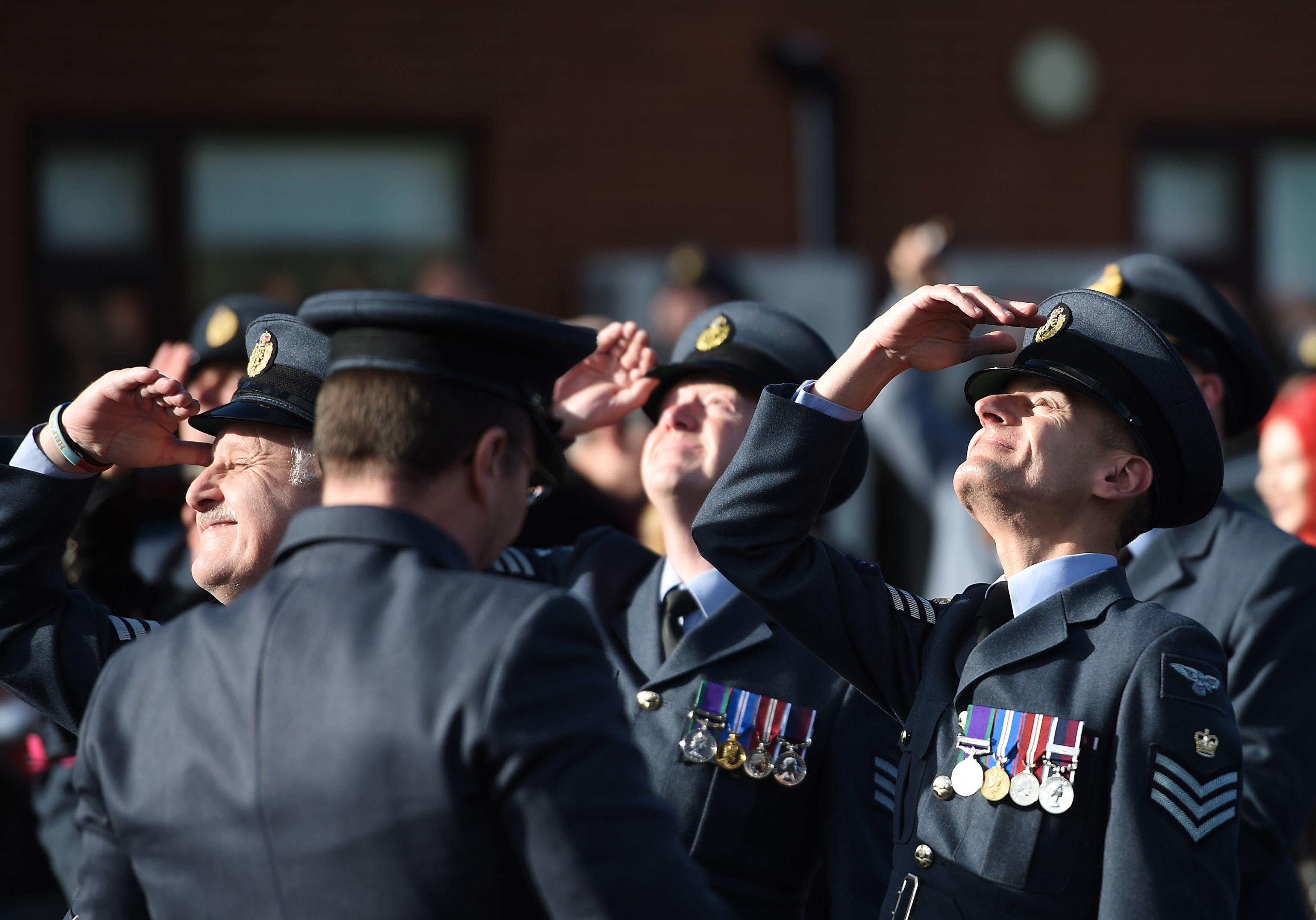