During the ninth month of the Islamic calendar, Muslims across the world observe the period of Ramadan by committing to a month-long fast to commemorate the first revelation of the Koran to Muhammad according to Islamic belief. This annual observance is regarded as one of the Five Pillars of Islam. During Ramadan, practicing Muslims will not be allowed to eat, drink, smoke or have sex from sunrise until sunset. Instead, Muslims are encouraged to commit more good deeds such as giving more money to the poor, prayer and studying the Koran.

The month-long fasting period is used to commemorate the first revelation of the Koran to Mohammad and is believed to have started more than a thousand years ago around 610 CE.

But when exactly does Ramadan start and end?

Ramadan typically lasts either 29 or 30 days every year, depending on when it takes place.

The dates of Ramadan vary every year because it changes according to the lunar calendar, which is 11 days shorter than the commonly used Gregorian calendar. 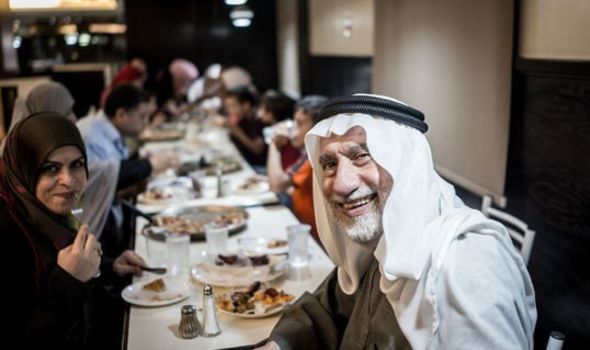 This year, Ramadan is expected to start on Sunday, May 5 and ends on the evening of Tuesday, June 4.

The fasting period for those able will continue throughout this period and will only be broken at Iftar in the evenings after sunset and Suhur in the early mornings before dawn.

Iftar is the snack had when breaking the fast and the time this can be eaten varies throughout the month.

There is a strict timetable to be followed as to when the sun goes down, and this grows steadily later through Ramadan. 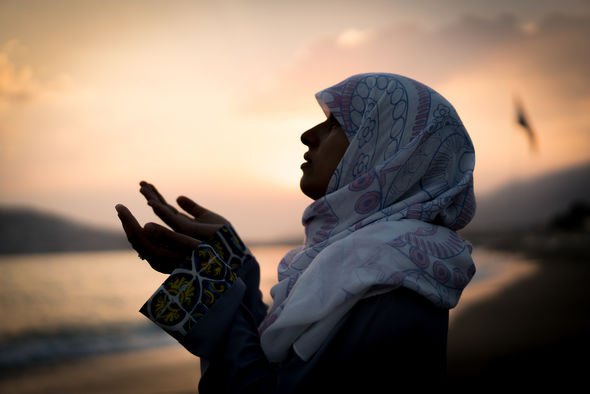 Iftar can be had as late as 9.40pm BST towards the end of Ramadan.

Suhur, which is eaten in the morning, can be had as early as 2.30am BST at the beginning of the month.

At the beginning on May 5, Iftar will be observed in London at 8.33pm BST.

Muslims exempt from the rules include: children, pregnant women, those with medical conditions and the elderly. 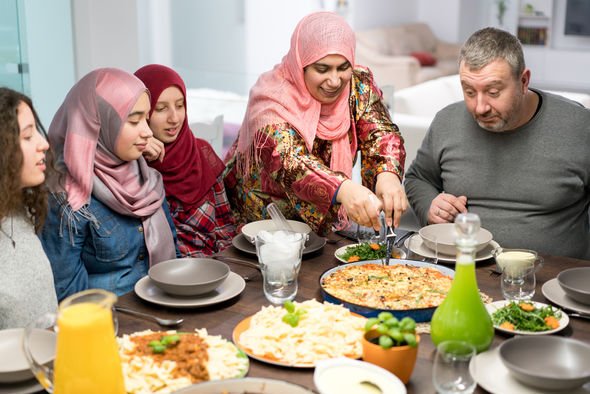 In order to keep attending work, school or normal duties, high protein foods are eaten and lots of drinking water is consumed.

When the evening call to prayer is made, the fast is broken with a light meal before evening prayers.

This is then followed by a larger meal later in the evening which is usually shared between friends and family throughout the month.

After the fasting ends of June 4, a celebration, known as Eid al-Fitr, will be held to commemorate the conclusion of the holy period.

The festival will include prayer, feasting and celebrating to mark the end of the month-long fast.