DRUGS tests on employees in firms of more than 250 people should be brought to identify middle-class cocaine users, the Tories' London mayoral candidate has said.

Shaun Bailey called for every business in the capital to sign up to a drug-testing charter – routinely checking workers for illegal substance use. 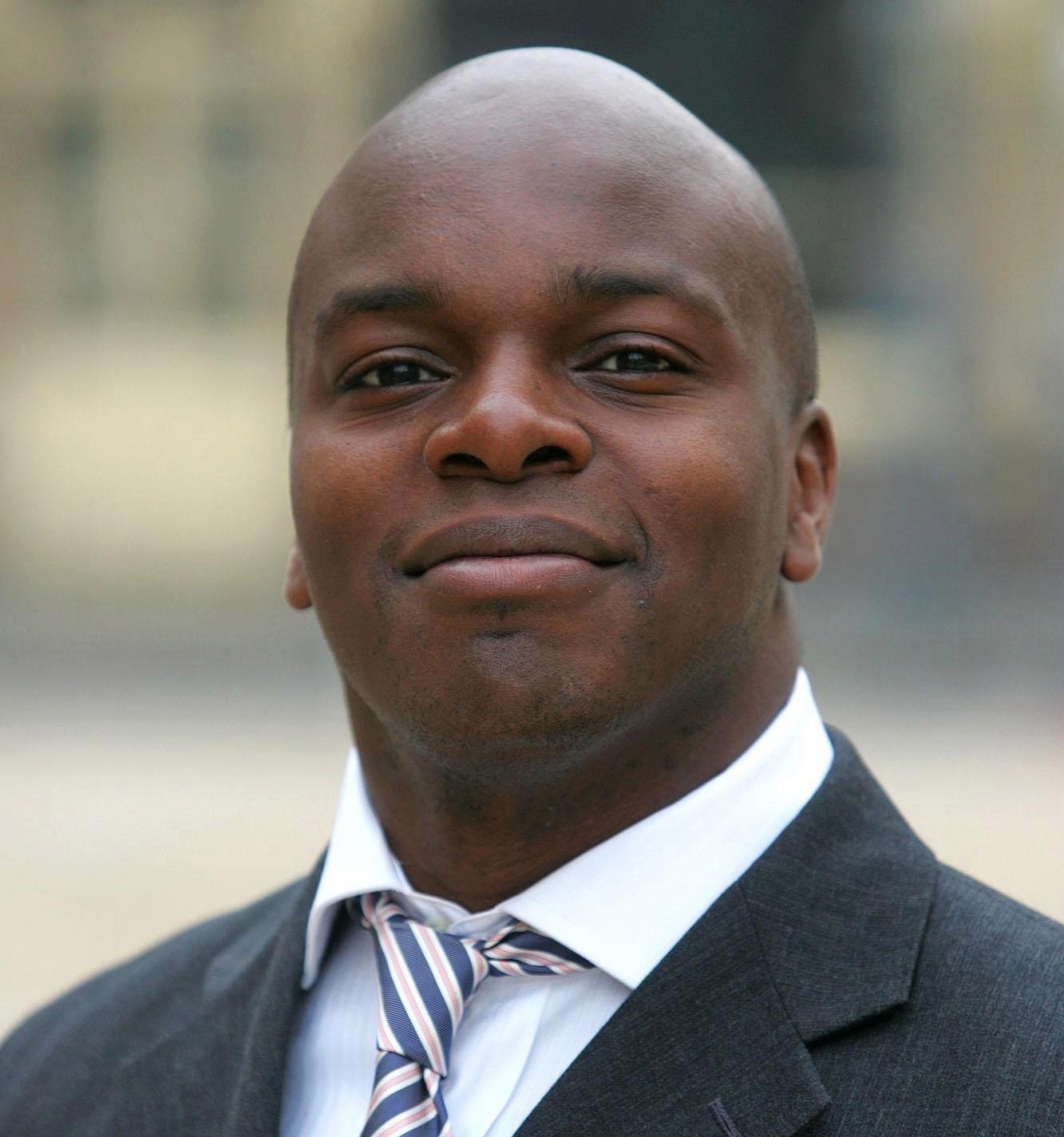 Mr Bailey said this would help to identify middle class cocaine users, who are fuelling the "explosion" of crime among poorer communities by purchasing drugs from criminals.

In an open letter addressed to London's business leaders, he wrote: "This is a huge problem. Drug use is not only a crime in itself; drug use is a direct cause of crime, from county lines gangs to stabbings on our streets.

"When people buy drugs, they are funding the criminals who traffic vulnerable kids and unleash mayhem on our streets.

"So as mayor, I'll call for every business in London with over 250 employees to sign up to a drug testing charter." 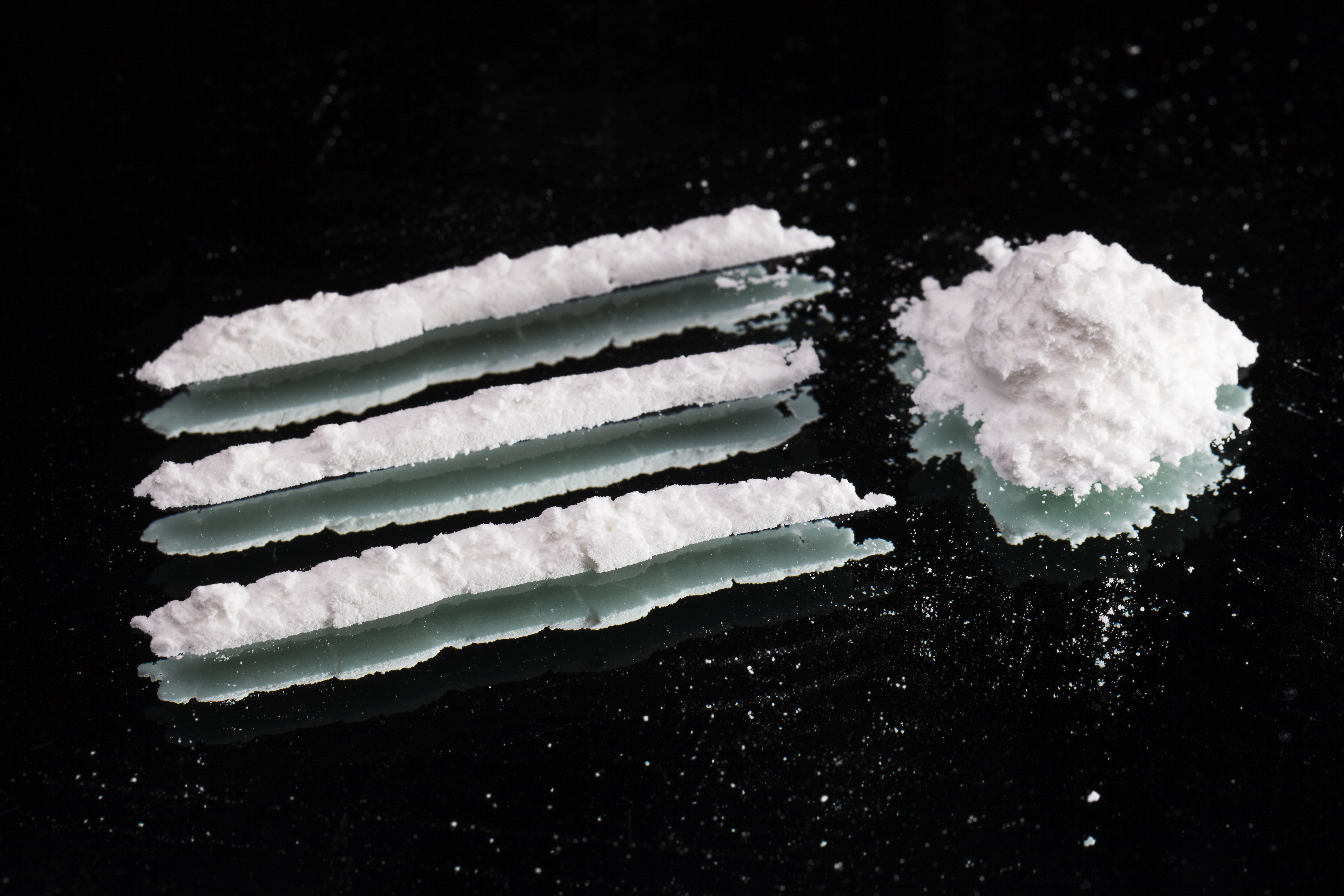 Mr Bailey, 49, who grew up in a council house in Ladbroke Grove, west London, was a youth worker with gang members for 20 years.

"The purpose of this charter is not to get employees fired or shamed. Individual results will be anonymous," he said.

"The purpose is to change our culture. City Hall will publish an annual league table showing which companies have the highest and lowest rates of drug use.

"Because… the way to start tackling a problem is to shine a light on it."

Forensic scientists at King’s College London tested waste water in the city for benzoylecgonine — the compound produced by the body when it breaks down cocaine.

They found an average of more than half a million doses of coke, with an estimated street value of £2.75million, are consumed in London every day — twice that of any other European city.

The average amount of pure cocaine taken daily was 23kg — equivalent to 8.3 tons a year.

“I see a direct link between drugs and violence and I am very, very concerned about violence,” she said.

“The middle classes might think this is relatively harmless. It’s not… there’s misery throughout the drug supply trail.”