Rape accused slams justice system after 30,000 Facebook messages that could have cleared him were not investigated for two years

The man, named only as Cameron, was accused of rape and five counts of sex with a girl under 16. 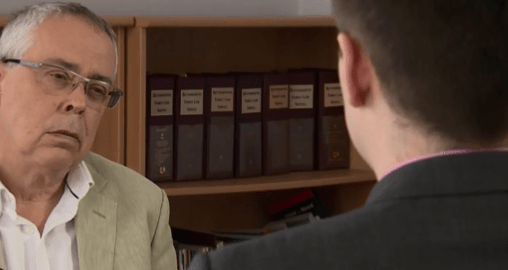 He was 19 years old at the time of the alleged attacks back in 2015 and had met the girl on Facebook.

The case against Cameron collapsed in January and he was cleared of all charges by a judge during a brief hearing at Taunton Crown Court yesterday, the Daily Mail reports.

The Crown Prosecution service chose not to pursue the case after admitting there would not be a reasonable chance of conviction.

It later emerged that Facebook messages linked to the girl were only found following a review of the case by Avon and Somerset cops.

Detectives said it was then that the complainant disclosed additional evidence. 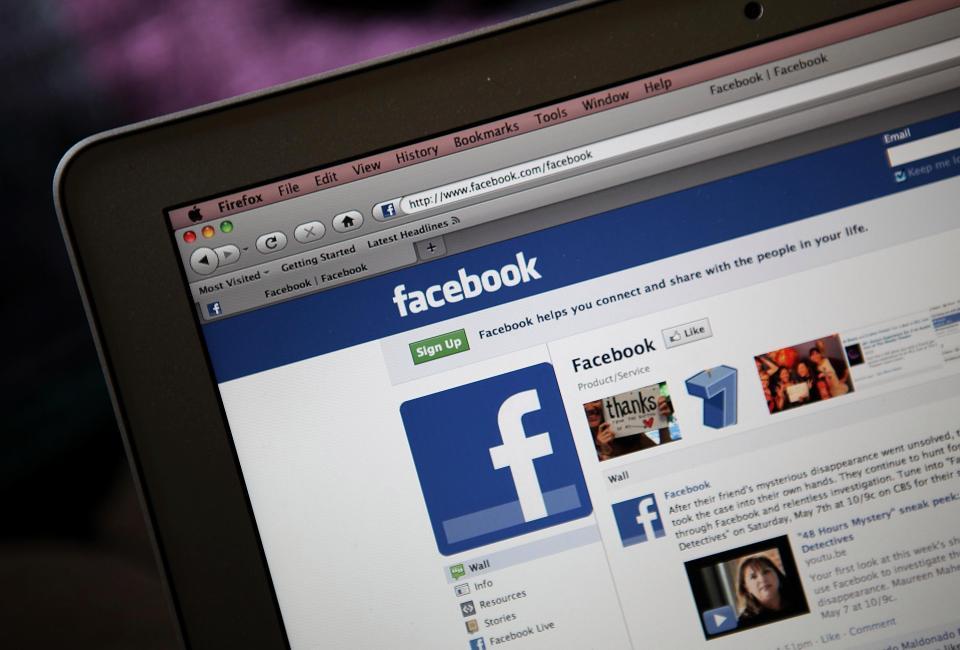 Speaking to Channel 4 News on Monday, Cameron said: “I’m still shocked but also [feel] relief, that… I can actually now move on with my life.

“I’ve been waiting for almost two years and nine months now to actually have this resolved and all this time I’ve known I was innocent but the whole time I’ve felt like I’ve been treated like I was guilty until I was proved innocent.

“It opened my eyes up to a whole new world of what’s wrong with the whole system. It was shocking to find they could miss something that large.”

Cameron said he had never had sexual relations with the girl and was “baffled” when the allegations were made.

He said: “I’d never had that sort of contact with her. It worries me that this has happened before and people have gone to prison that were innocent.”

After delivering his verdict, Judge David Ticehurst is said to have described Cameron’s ordeal as “another example of these nondisclosure cases”.

While superintendent Marie Wright said the force would "always carry out thorough reviews of cases".

She explained: “This case involved an allegation of rape from a woman towards Cameron which allegedly took place in 2013/14.

“Following a thorough investigation, a postal requisition for the charging of Cameron was authorised by the CPS on March 30 2017 for him to appear at court in May.

“During a review of the case, on January 28 2018 the victim disclosed additional evidence that involved some 30,000 private messages on a social media account.

“Following an extensive examination of these messages, new evidence emerged that was disclosed to the CPS, who decided based on this new information that a successful prosecution was no longer viable and as such offered no evidence at a hearing yesterday (May 21) at Taunton Crown Court.

"We will always carry out thorough reviews of our cases at any stage if needed and take any further action when necessary.”

The case’s collapse comes amidst a string of failings to disclose relevant evidence in rape cases across the country.
All current rape and serious sexual offence cases are now being reviewed by the CPS as a result.

Earlier this month it emerged cops left an Oxford University student on bail facing rape charges but prosecutors had no chance of securing a conviction. 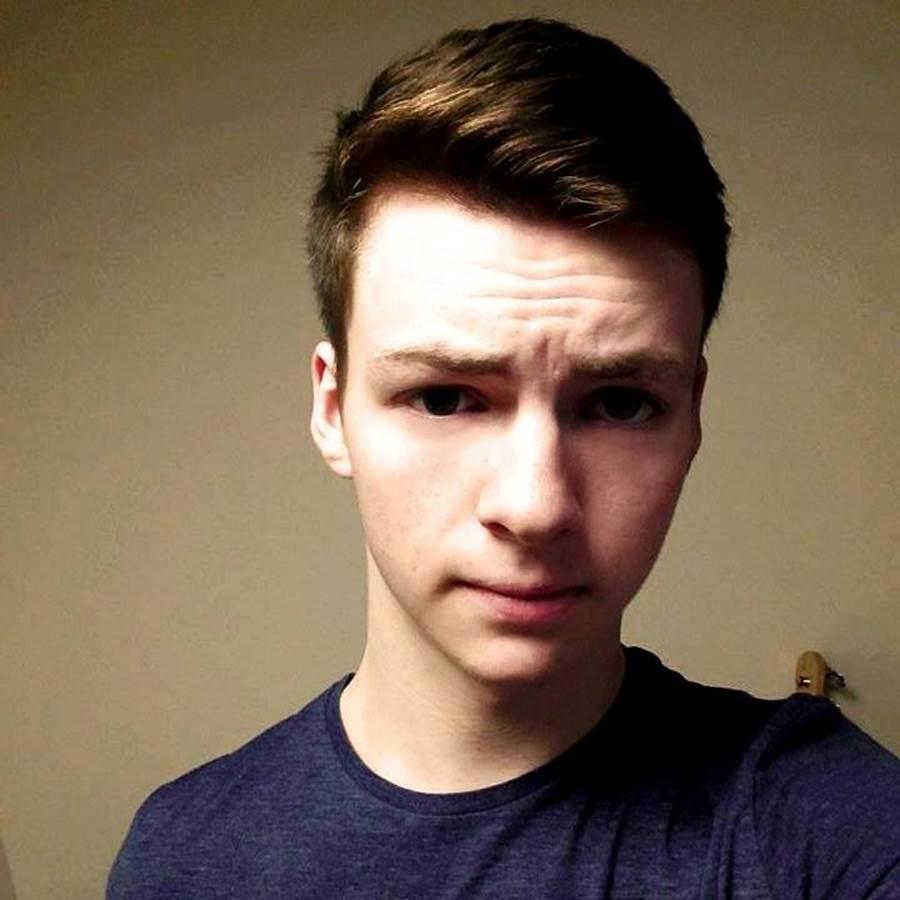 His case was dropped just days before the trial was due to begin on January 19 this year, due to insufficient evidence.

In a Freedom of Information Act request, the CPS admitted it had not dealt with the case appropriately.

In a report from February, a senior crown prosecutor wrote: "I fully accept that this case was not properly handled from the beginning.

"I acknowledge the distress and impact that the proceedings and the late decision not to proceed have had on both the defendant and the complainant which cannot be underestimated."

The report claims both Surrey Police and the reviewing lawyer from the CPS were to blame for the case collapse.

The letter was ordered by the trial judge at Guildford Crown Court to explain why the case had collapsed.

Addressed to Judge Jonathan Black, the CPS said it believed the decision to charge Mr Mears was "too early" and that police had "failed" to seize the complainant's digital devices, which contained relevant material which assisted the defence.