Prosecutors were last night accused of failing rape victims after a sharp fall in the number of suspects taken to court.

Despite a 15 per cent increase in incidents reported to the police, there was a 23 per cent slump in defendants charged.

Rape case referrals from the police to the Crown Prosecution Service were also down, as were prosecutions and convictions. 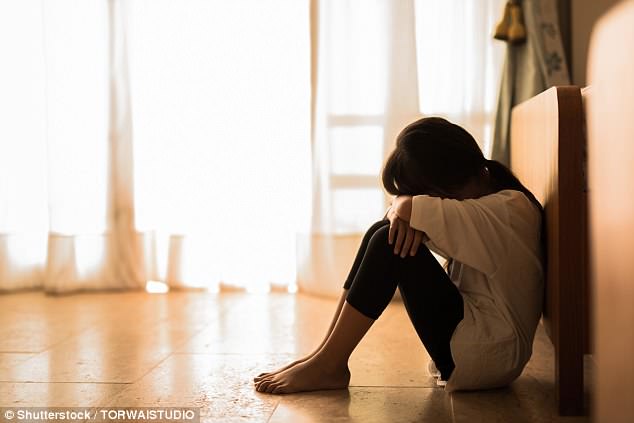 Last year 2,822 people investigated for rape were charged, compared with 3,671 the year before. The proportion charged fell to 47 per cent – the lowest since 2010-11

But Alison Saunders, the outgoing Director of Public Prosecutions, said offenders were being brought to justice ‘wherever possible’.

The figures come from the annual Violence against Women and Girls report, which covers offences including domestic abuse, rape, stalking and sexual abuse.

They come against a backdrop of rising disquiet after a string of rape cases collapsed because the authorities failed to pass on texts and photographs which undermined an accuser’s story.

Four years ago Mrs Saunders announced a major shake-up of investigations into sex offences in a bid to halt the decline in rape convictions.

Critics warned her drive to secure more guilty verdicts, and a raft of new guidance, risked undermining the principle of ‘innocent until proven guilty’.

The report revealed that rape case referrals from the police to the CPS dropped by 9 per cent from 6,611 to 6,012.

Prosecutors said this contributed to a fall in the number of suspects charged. A record 1,307 cases, or one in five, were closed when police stopped their inquiries after advice from prosecutors or because a suspect went missing.

Katie Russell, of the campaign group Rape Crisis, said that while victims and survivors were being praised for speaking out, the criminal justice system was ‘not only failing to keep pace but diminishing’. 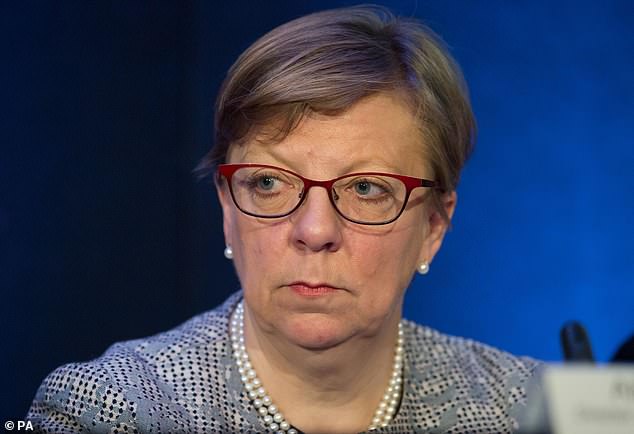 Alison Saunders, the outgoing Director of Public Prosecutions, said offenders were being brought to justice ‘wherever possible’

She said: ‘This shift is both surprising and deeply troubling given the unprecedented and increasing numbers of victims.’

Sarah Green, of the End Violence Against Women coalition of activists, called for an independent review into the issue.

She said: ‘Behind these figures lie real lives – and decisions to seek justice for one of the most serious crimes on the book.

This is a collapse in rape justice and we need to know why this has happened and what those in charge of the justice system are going to do about it.’

Mrs Saunders said: ‘Our focus is on making sure the right person is prosecuted for the right offence, and bringing offenders to justice wherever possible.’