Rapist, 31, who spiked his teenage victim’s drink and told her ‘you’re enjoying it’ as he attacked her on her birthday night out is jailed for eight years 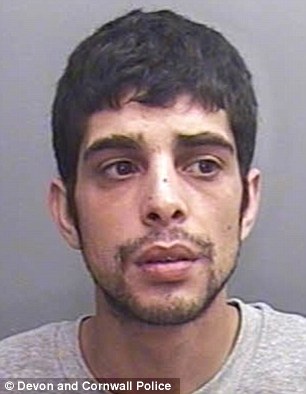 Joseph Ahmed, 31, told the woman that he did not need her consent for them to have sex

A rapist who spiked his teenage victim’s drink before raping her on her 19th birthday night out has been jailed for eight years.

Joseph Ahmed, 31, of Redruth, Cornwall, told the woman that he did not need her consent for them to have sex, adding: ‘I’m raping you and you’re enjoying it.’

The victim and her friend ended up at a house party in Falmouth – but she went back to a nearby property, where he attacked her, Truro Crown Court heard.

The victim – who has since left England with her family following the attack – was ‘tipsy and giggly’ but Ahmed poured her a drink which he forced her to down.

He raped her three times and was violent towards her, the court was told. When the victim said Ahmed had hurt her, he replied: ‘Good, because it was meant to.’ 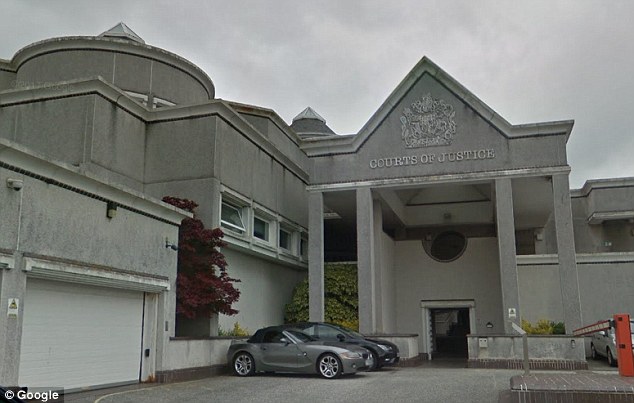 Jason Beal, prosuecuting, said: ‘The victim said what he was doing was rape but he told her to shut up.

‘He poured her another drink and grabbed her by the mouth and forced her to drink it.’ 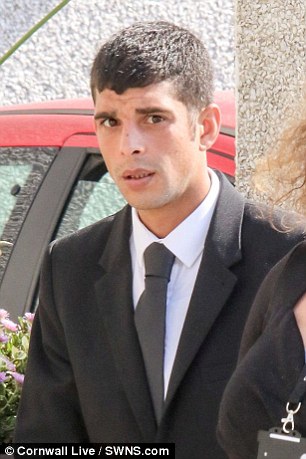 Ahmed, pictured outside court, poured the woman a drink which he forced her to down

Ahmed, orginally from Newport, South Wales, told another man who had been in his bedroom to get out ‘because he had business to do’.

Recorder Martin Meeke QC jailed Ahmed for eight years – five years to be served in jail with an extended sentence of three years on licence.

He told Ahmed: ‘You deliberately targeted her and ensured the other occupant left the room before you set about your intent.

‘She says you forced drink upon her and when she told you that you didn’t have consent and you needed to stop, you said you didn’t need consent.’

The judge added: ‘She was crying the whole time but you didn’t care. At one stage you said ‘I’m raping you and you’re enjoying it’.’

Ahmed was charged with three counts of rape, and on July 6 the jury found him guilty of one – but cleared him of the other two. He was sentenced yesterday.