DEMI Moore’s rapist can be revealed as the landlord of an LA club.

She later claimed family friend Val Dumas said her mum whored her out to him for £400.

He ran La Cage Aux Folles, popular with celebs at the time including Elton John, Sylvester Stallone and Michelle Pfeiffer.

He told The Sun on Sunday: “His real name was Basil and his nickname was always Val. He was a sort of silent partner of mine from 1974. He had a lot of money.

“I bought him out after seven years.”

Of the allegations made by Demi, he added: “I have no idea. If it’s true, it’s a sad story.”

Demi claims Val first met her and her mum Ginny King at another restaurant in the late 1970s. Married dad Doumas would have been 48.

She said they lunched at the Mirabelle soon after, then he started showing up at her school. She says one day she found him in her flat where he raped her. The actress was asked last month if she really believed her mum had sold her for sex.

She said: “In my deep heart no. I don’t think it was a straightforward transaction but she still gave him the access and put me in harm’s way.”

It is not thought the star reported the attack to police.

Ginny died in 1998. Demi’s biological dad left her mum before she was born.

Doumas’s daughter declined to comment. Demi’s people did not respond to requests. 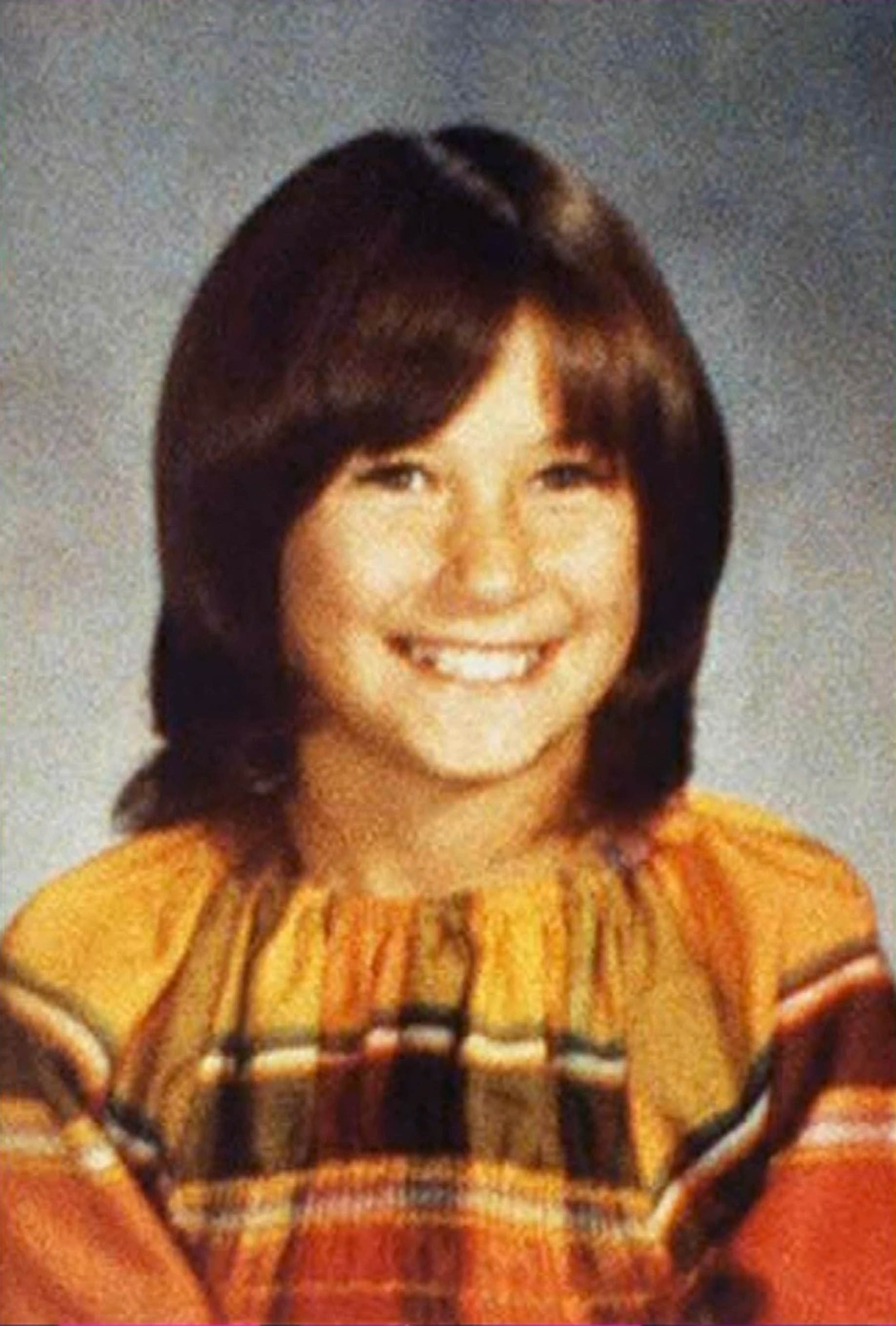