A "ONE-in-30million" calico lobster was rescued from a boiling Red Lobster pot by an eagle-eyed staffer who spotted the rare crustation.

An employee at the seafood giant's Manassas location in Virginia saved "Freckles" from the claws of death after his vibrant golden spots caught their eye. 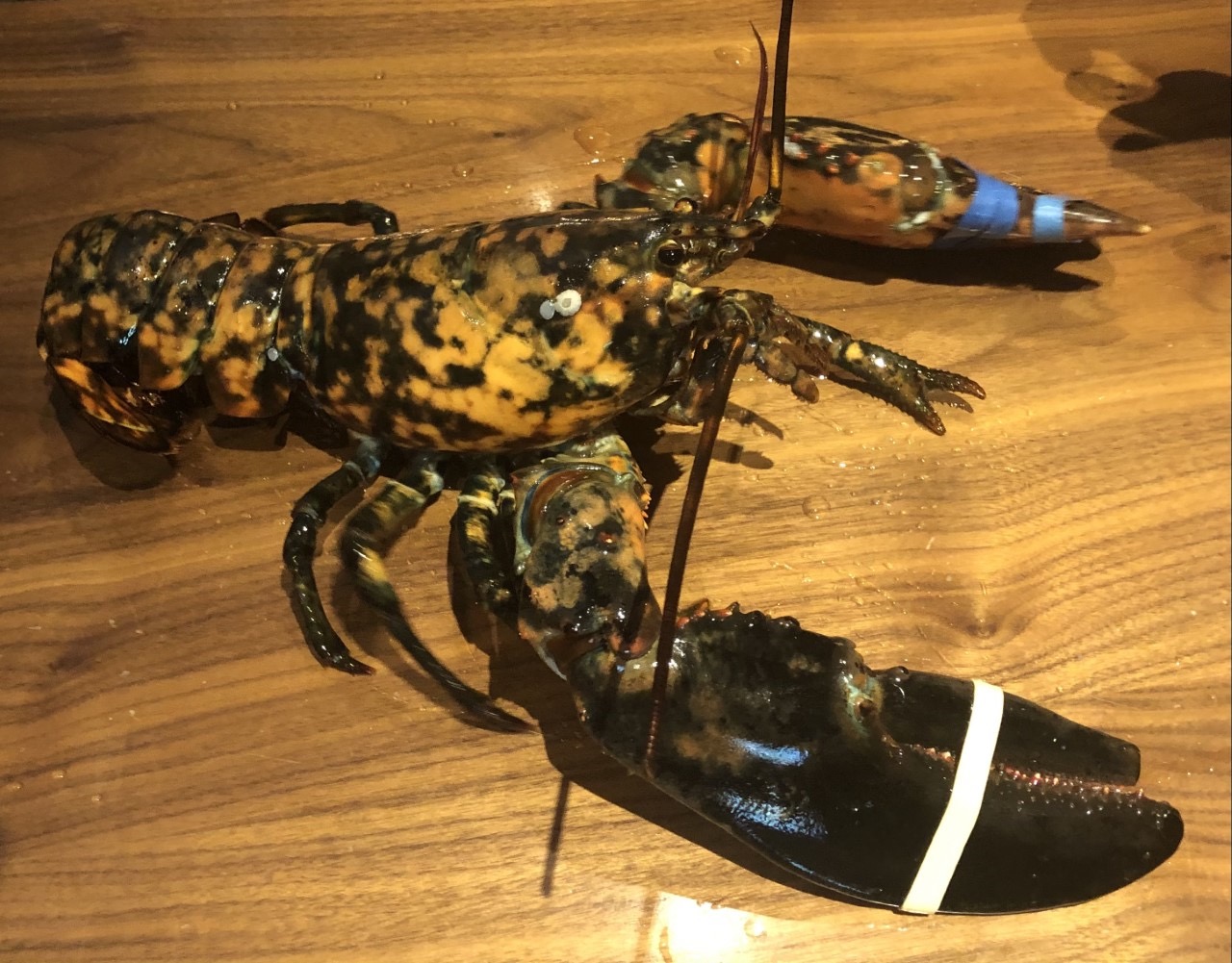 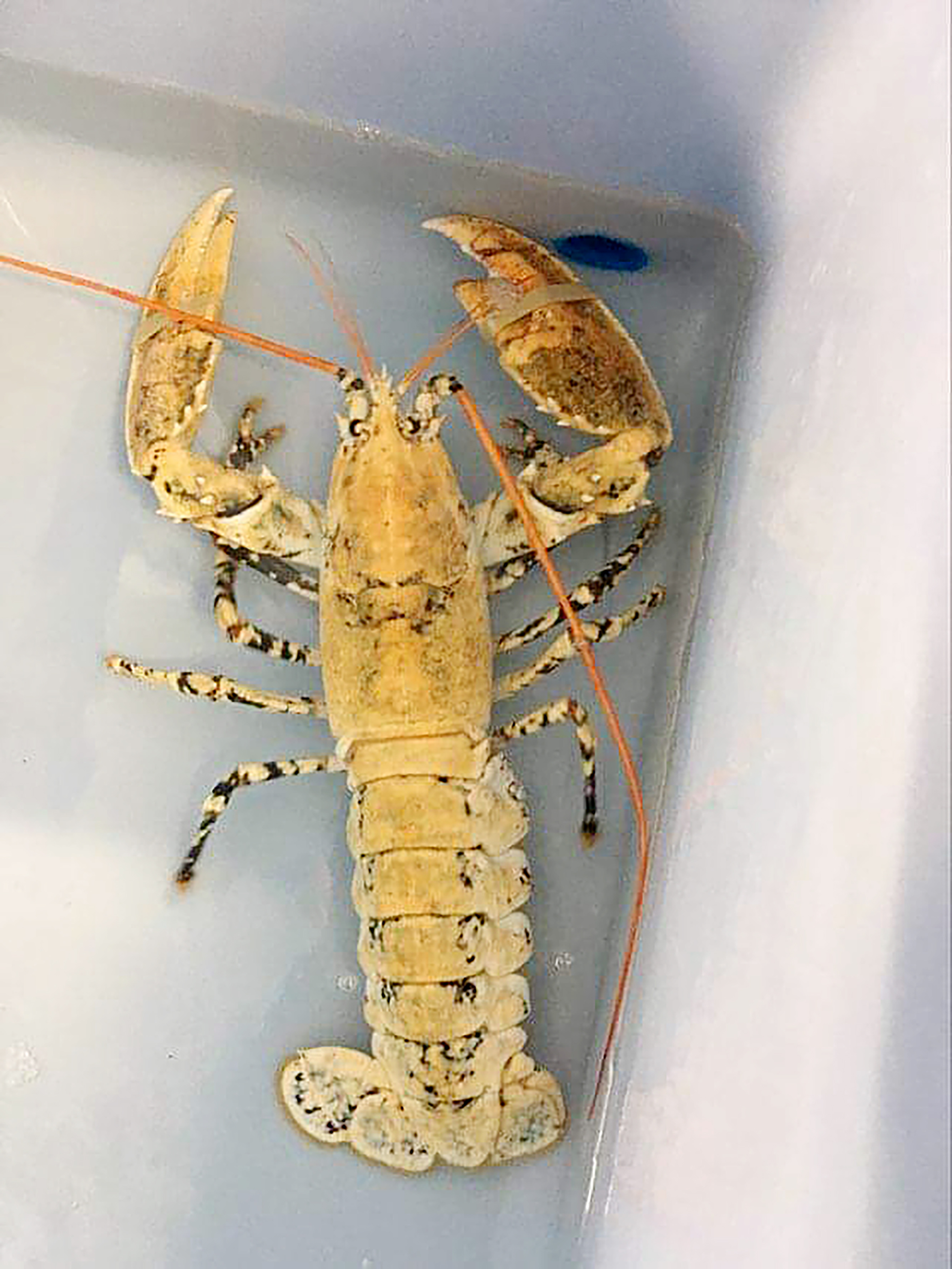 Calicos can be difficult to spot when their golden hue is muddled with brown marks but thankfully Freckles managed to make a splash in this Red Lobster restaurant.

Speaking about the decadent decapod to Food & Wine, a company spokesperson said: “Calico-colored lobsters like Freckles are so rare, it was almost unbelievable that we received one!

“We are so proud of our employees for recognizing that Freckles was so special — and for reaching out so we could make arrangements for rescue.

Red Lobster revealed that Freckles is now living at the Virginia Living Museum in Newport News after they enlisted the help of an Ohio-based zoo. 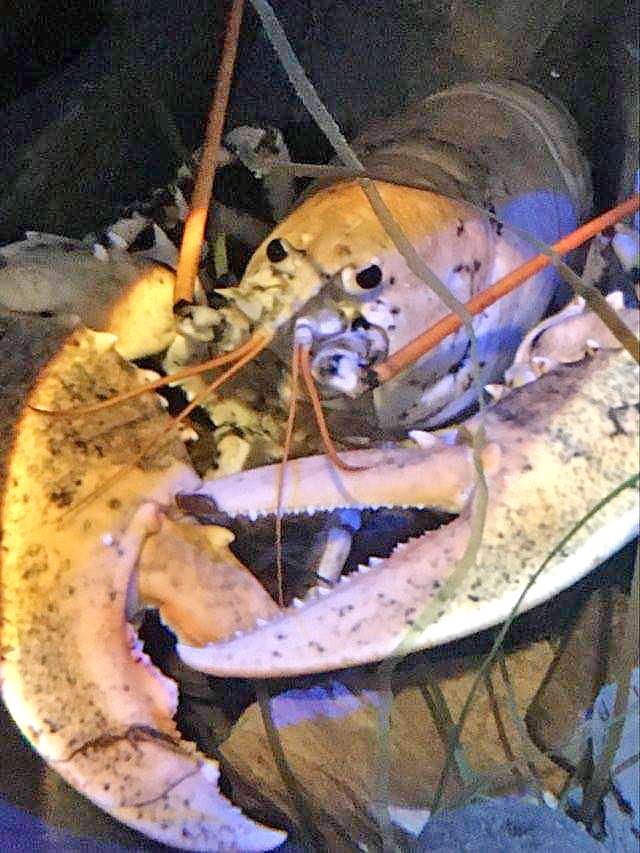 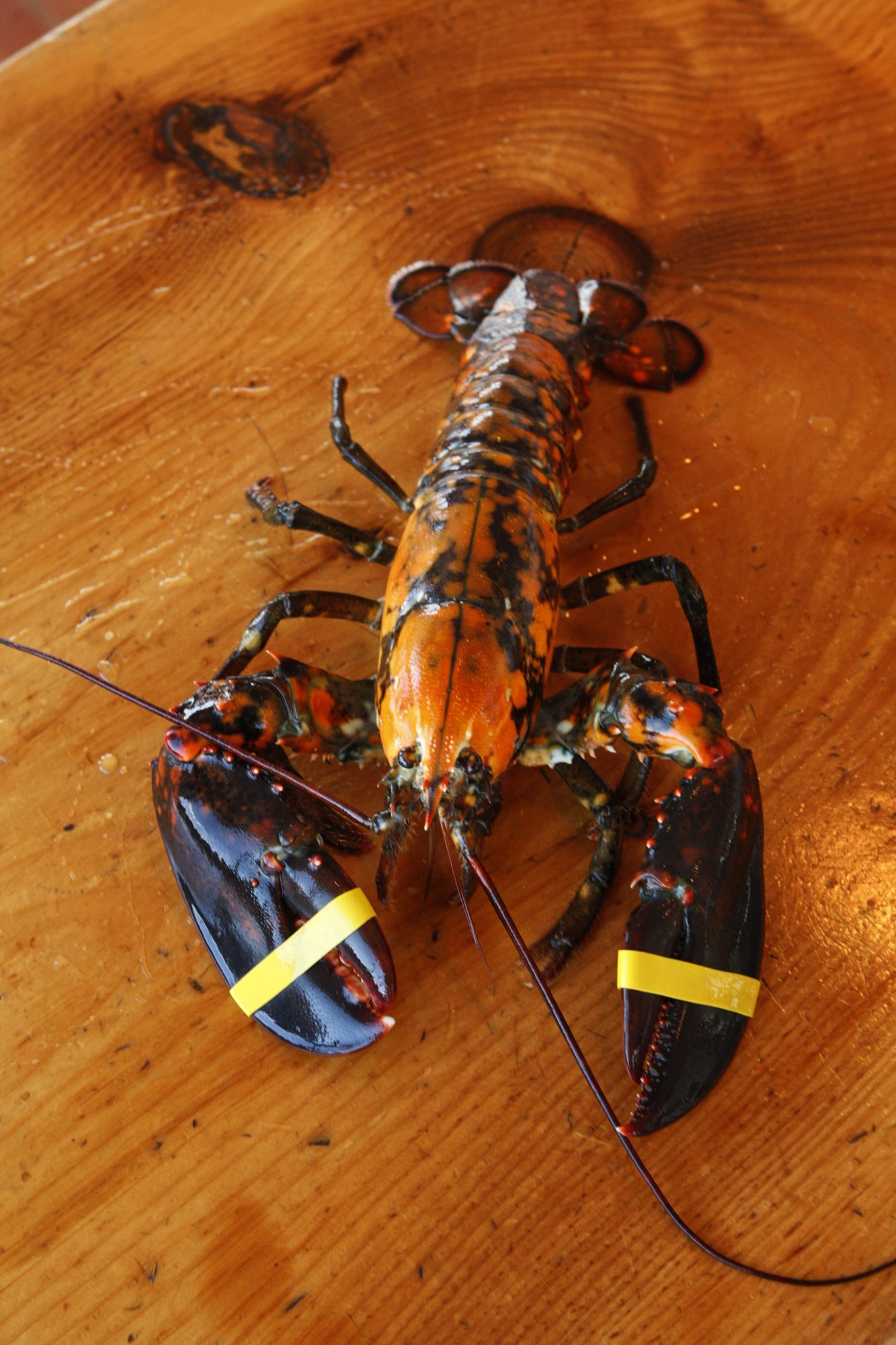 “We appreciate the help of our friends at the Akron Zoo, who made the connection to the Virginia Living Museum, where Freckles is now in quarantine before joining the lobster display," the representative added.

“We hope Freckles brings lots of joy to guests of the museum and lives a long and wonderful life."

It's not the first time Akron Zoo helped out hard-hit shellfish who turned the tide for a vulnerable critter at Red Lobster.

Last year, a blue lobster called "Clawde" was also saved from their dining room in Ohio.

Although these members of the Nephropidae family are easier to identify from a group, they are found at a rate of one per two million, which is not as rare as Freckles-the-calico.

Only the "ghost" albino lobster is more rare than Freckles with odds of one in 100 million, per the University of Maine’s Lobster Institute.