Reading, walking, eating out and gardening among Brits' top hobbies

The UK is still a nation of traditionalists when it comes to pastimes – with reading, walking, eating out and gardening among the most popular hobbies.

A study of 2,000 adults revealed they enjoy an average of three hobbies per week, dedicating more than eight hours to them. 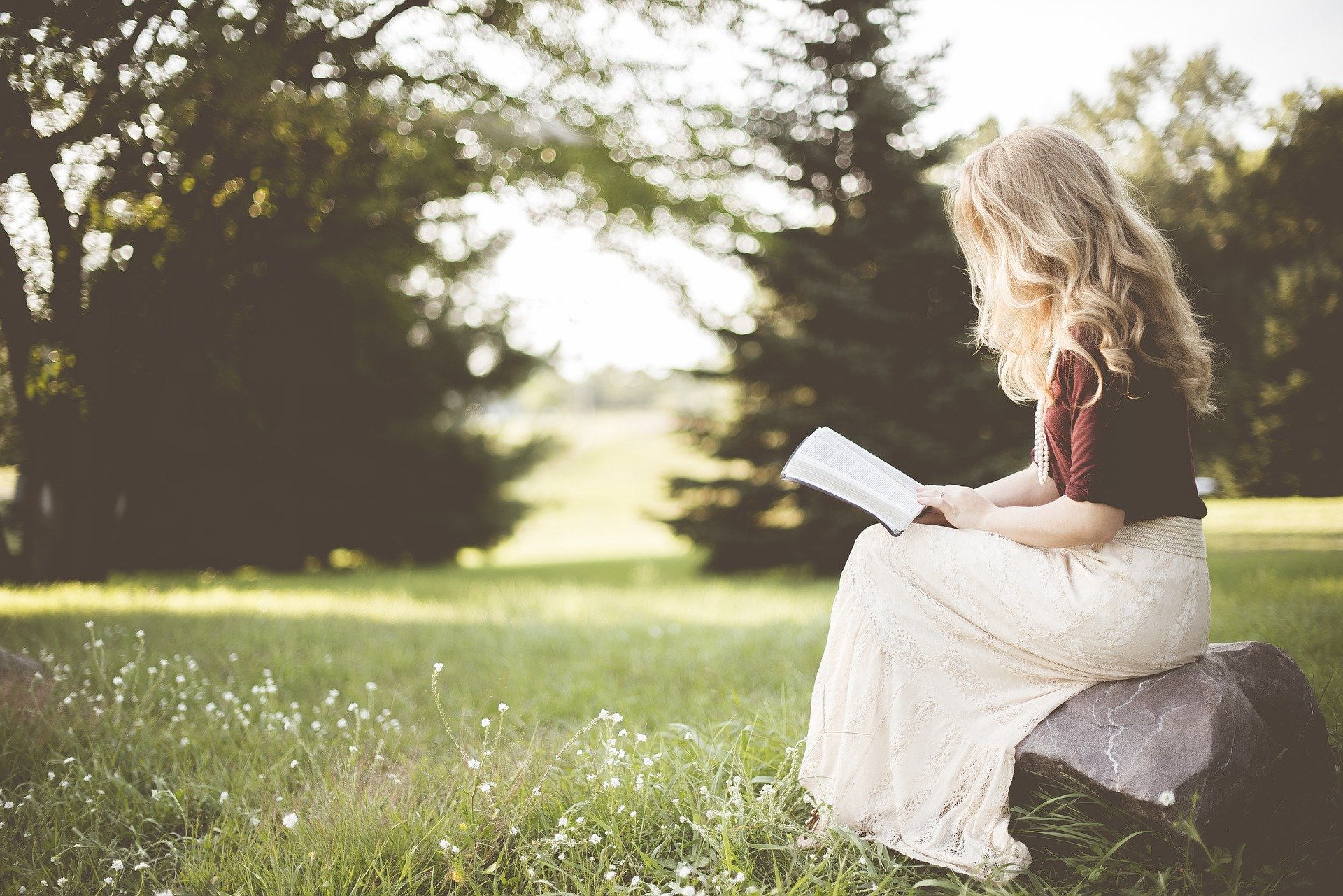 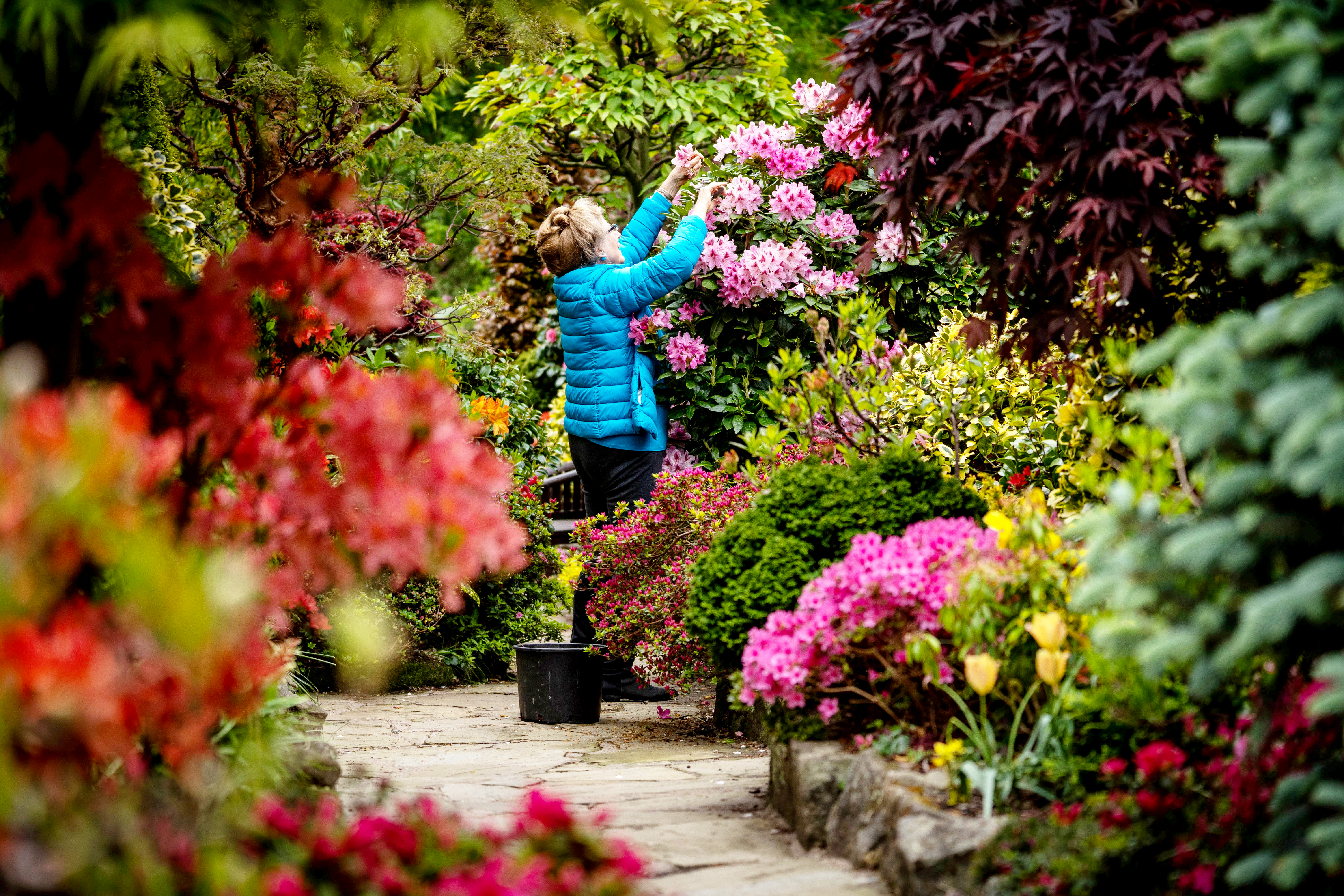 This amounts to 416 hours a year or 26,208 hours over a lifetime – the equivalent of three whole years.

Cooking, baking and watching films are also among the top choices for pastimes – and people are just as likely to be interested in doing puzzles as they are in socialising.

Despite being considered a more ‘old-fashioned’ hobby, 18 to 24-year-olds are three times more likely to be interested in calligraphy than over 55s.

The younger generation is also more likely to be interested in cross stitching, sewing and stamp collecting than the senior age group.

Patrick Stannah, MD of Stannah, said: “It’s clear from the results of our survey that Brits like to make the most of their spare time to indulge in a wide range of activities.

“It’s wonderful that many traditional hobbies have stood the test of time, proving to be popular with all ages with millions of Brits enjoying activities like gardening and baking.”

The research also revealed that while 21 per cent of 18 to 24-year-olds became involved in a hobby or interest after seeing something on social media, just two per cent of over 55s said the same.

A quarter of those surveyed said they picked up a hobby from an older relative while 11 per cent took up an interest due to a younger member of the family.

However, 27 per cent don't think they currently have enough interests, with more than four in 10 putting this down to not having enough spare time and 25 per cent blaming a lack of money.

It also emerged 57 per cent enjoy their hobbies because it gives them something to do, while 50 per cent said it puts them in a good mood.

And a fifth feel their pastimes are important because it gives them the chance to share something with people they know.

It doesn’t always go to plan though with 30 per cent of 18 to 24-year-olds admitting to giving up a hobby because they weren't very good at it – compared to just 17 per cent of those aged 55 and over.

Those aged 18 to 24 are also twice as likely to quit a hobby because they didn't have enough time compared to the 55+ age group.

As a result, 56 per cent feel they are more likely to stick to a hobby as they've grown older.

Sadly, one in 10 of those aged 18 to 24 admitted they quit a hobby because they didn't have anyone to help them, according to the OnePoll data.

Patrick Stannah added: “We’re a sociable bunch, but many of us struggle to find time to enjoy our hobbies and interests.

"The research tells us that finding time for our hobbies and interests has an incredibly positive impact on our wellbeing, so it is vital we do our best to find those extra hours to take part in our passions.

“It is heartening to see people being inspired to take up hobbies from their older relatives, but in addition to that, our research has also shown that senior family members are also learning new activities from their children and grandchildren.”