World War 3 fears were sparked three days into the new year when US President Donald Trump approved of a deadly drone strike to take out the top Iranian general Qassem Soleimani, leading Iranian officials to promise “severe revenge” upon the US. As a consequence of the attack, Iran announced it would no longer abide by the limits of the 2015 nuclear deal – officially known as the Joint Comprehensive Plan of Action, (JCPOA) – originally struck between the EU, Iran and the US in an effort to limit Iran’s ability to build nuclear bombs.

Tehran did agree to the deal at the time, on the condition that the West lifted economic sanctions – but the deal began to crumble in May 2018 when President Trump pulled out and re-imposed much harsher sanctions upon the nation, claiming the agreement was “defective at its core”.

Iran then accused the US of triggering “economic war” and refused to hold talks with the Trump administration until the US rejoined JCPOA. It refused, and together with the assassination of Soleimani, Iran declared it intended pull out of the deal on January 5.

“I think the EU had the opportunity to do more, to keep the agreement carrying on for another few years at least.” 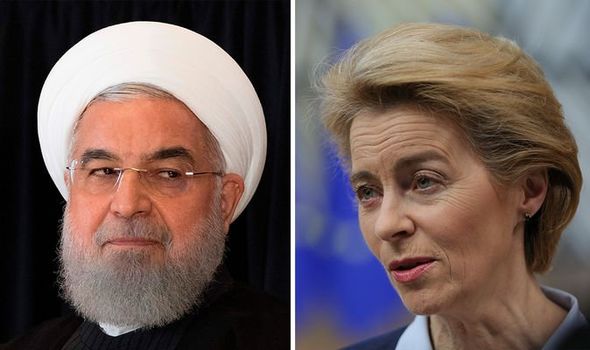 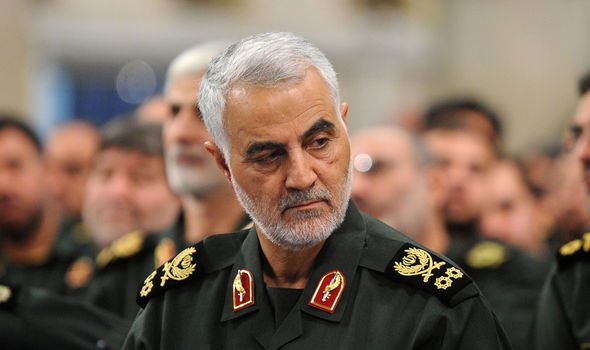 The expert went on to say that because of “pressure from the US” and the “US’s control on financial institutions in the world”, the EU was not successful in its attempts to save the Iranian nuclear deal after President Trump’s 2018 withdrawal.

Mr Saba continued: “In practice, the EU has not been able to do anything, and now Iran has announced it is no longer bound by the agreement.”

However, the Iranian expert pointed out “Iran is still allowing the UN inspectors to have access”.

He expanded: “Iran has said they are no longer bound by the terms of that nuclear agreement and they are free to do whatever they like, but they are still part of non-nuclear proliferation, and they announced UN inspectors will have access to Iranian nuclear site.” 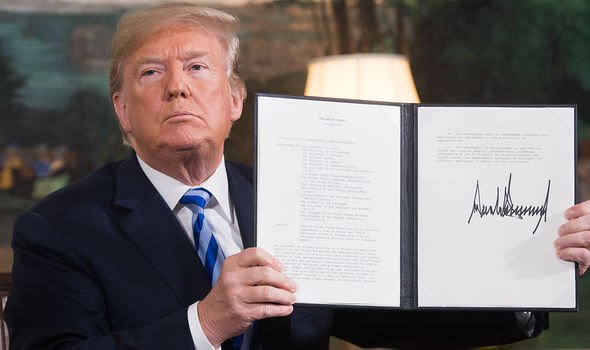 This is the International Atomic Energy Agency, known as an arm of the UN which aims to inhibit use of nuclear weapons.

Mr Sadeq explained: “Iran want to prove they are not building for a nuclear bomb.

“They know if they prevent UN access to Iranian site, everyone will be suspicious that Iran is making the bomb.

“If the international community comes to the conclusion is that they are making bomb, pressure on the country would suddenly increase so much it would be unbearable.”

As it is, the UK, along with Germany and France, has urged Iran to stick to the nuclear deal, claiming it is “essential” the Middle East nation returns to “full compliance” with the agreement. 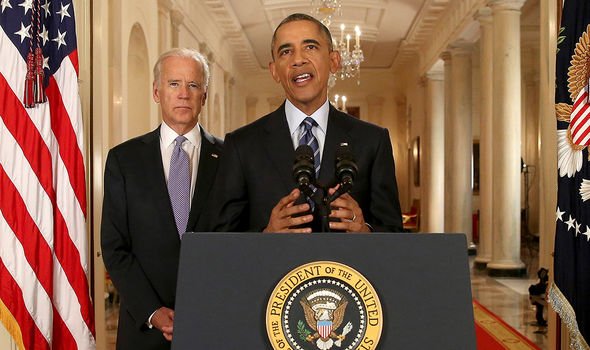 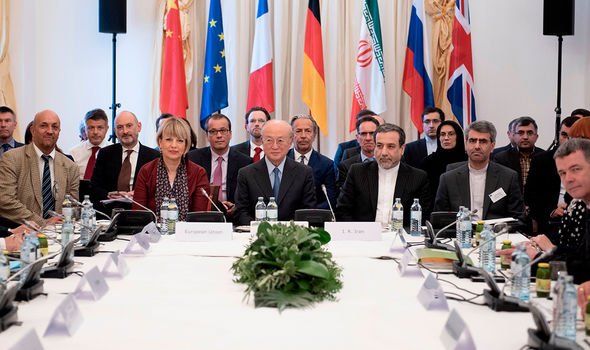 In a statement released to the New York Times earlier this month, Iranian officials said: “The Islamic republic of Iran will end its final limitations in the nuclear deal, meaning the limitation in the number of centrifuges.

“Therefore Iran’s nuclear programme will have no limitations in production including enrichment capacity and percentage and number of enriched uranium and research and expansion.”

Iran has been gradually drifting from its JCPOA obligations ever since President Trump withdrew from the deal.

In September, the country announced it intended to develop more uranium enrichment, which many commentators perceived as a further step away from the JCPOA and towards building a nuclear weapon. 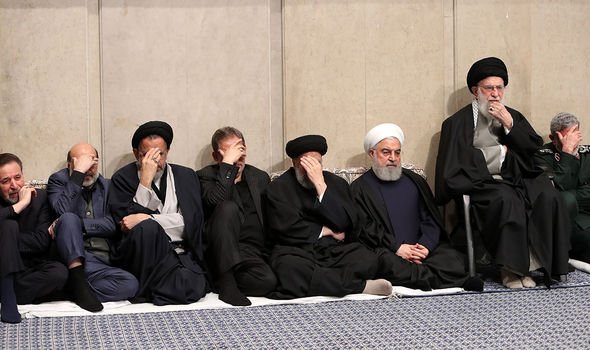 Then, in November, it withdrew from its obligations once again and started to develop its uranium process.

Jon Wofsthal, who worked for Barack Obama as the nuclear expert for National Security Council when the deal was first drawn up, also revealed there was a clear correlation between the collapse of the Iran nuclear deal and the escalation between the US and Iran.

Speaking to Business Insider earlier this month: “There is a direct line you can draw from Trump’s violation of the Iran deal and the risk of conflict today.”

The leaders dubbed President Trump’s decision to pull out of the deal as “very defective”.

The US President however has suggested brokering a new deal instead.