From the early days of Flavor of Love and MTV’s The Real World, reality shows have dominated television.

For decades, TV audiences have been tapped in with those bold enough to be vulnerable on our small screens. Viewers love the content and producers love creating it due to the significantly lower overhead as compared to big budget scripted shows.

According to Investopedia, a reality show can cost between $100,000 to more than $500,000 per episode to produce as compared to the millions funneled into movie and scripted series’ budgets. And this is considered when factoring reality stars’ paychecks as well, which can skew a bit low.

For example, the contestants of the long-running reality dating show, The Bachelor, contestants are paid $0, and the Bachelors (AKA the stars) stand to earn only a few thousand dollars per episode.

Fortunately, some reality stars were able to leverage their social capital into real currency and launched successful careers when the cameras went down. Here are a few of the most business-savvy reality stars. 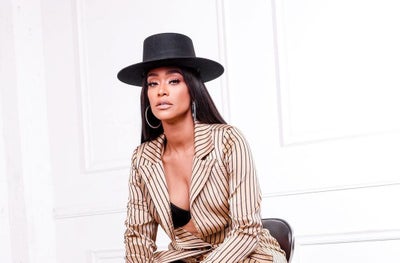 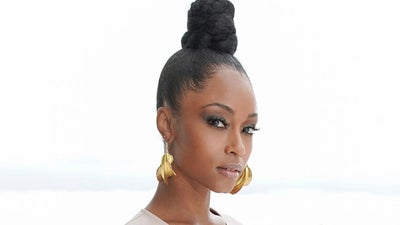 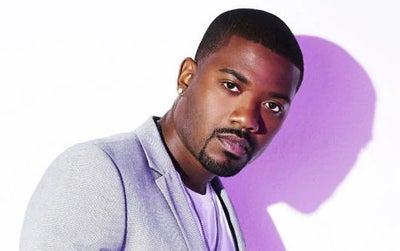 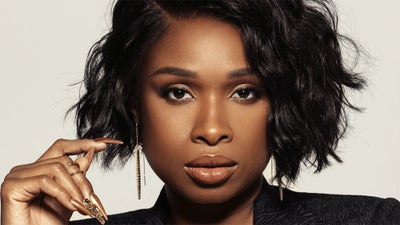 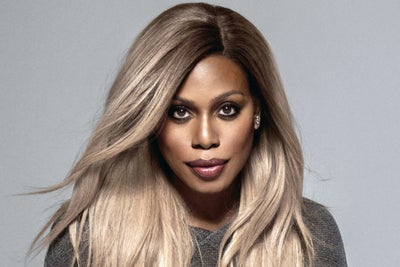 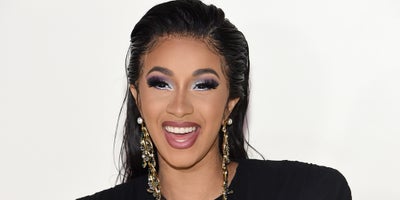 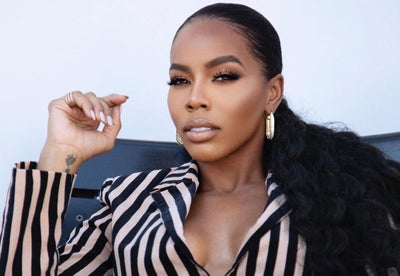