Ex-Attorney General and Remainer rebel ring-leader Dominic Grieve last night urged the PM to use the power of her office to crush the Foreign Secretary as a fresh bout of Tory civil war erupted. 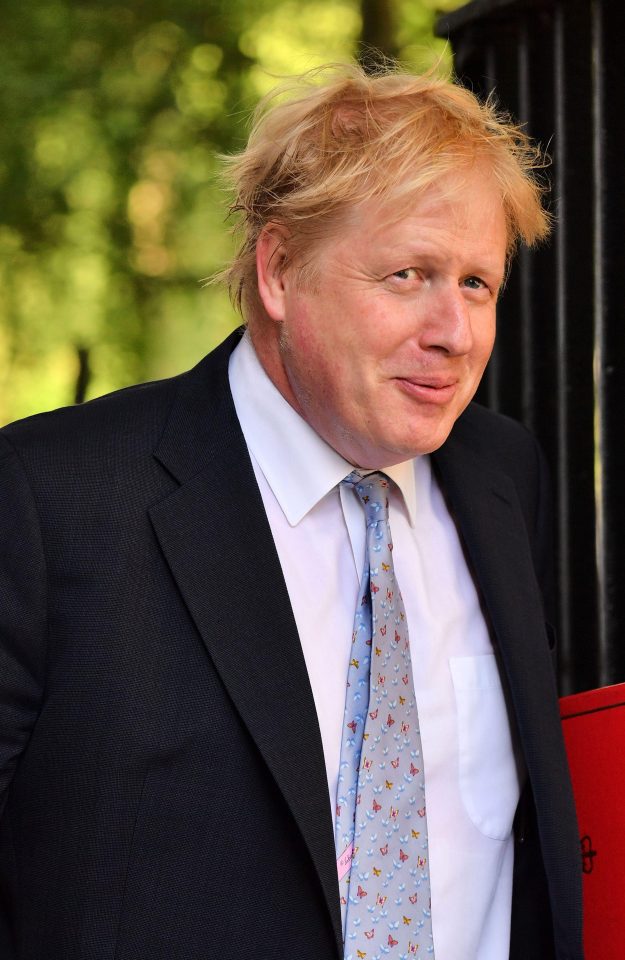 And despite rebelling against Mrs May’s flagship Brexit legislation in the Commons, he added: “I feel greater loyalty to the PM than, apparently, some Cabinet members.”

The top lawyer went on: “If there are problems, you either accept them or you have to go. That’s your choice.”