Record number of foreign criminals are living in Britain

Record 6,200 foreign criminals including killers, sex attackers, robbers and drug dealers are living in the community instead of being deported

A record 6,200 foreign criminals are living in the community instead of being deported.

Killers, sex attackers, robbers and drug dealers are among the thousands released back onto the streets at the end of their jail sentences.

Although they are due for deportation, the offenders are not kept in prison. Many then simply slip off the radar.

In total, there were 6,231 foreign national offenders living in Britain in December who were due for deportation. This was up 10 per cent on the figure in December the previous year.

Nearly a third – 2,032 – have been out of jail for more than five years. Another 1,502 have dodged being removed from the country for between two and five years. 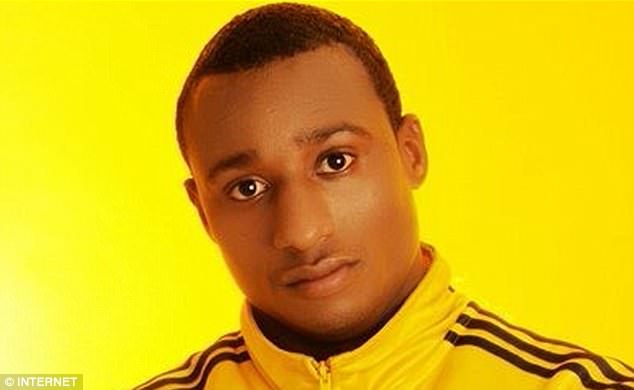 The figures published by the Home Office raise concerns the beleaguered department is failing to get a grip on the problem. It is already facing flak after ministers admitted 63 members of the Windrush generation could have been wrongfully removed or deported since 2002.

Sex attacker Aliou Bah was given £110,000 compensation for being locked up for 21 months after his own country refused to take him back.

Making the award, Judge Nicholas Madge said he ‘wholeheartedly’ agreed that many would think his victims should get payouts instead.

Bah came to the UK in 2007 from Guinea to join his refugee father. Four years later, he pleaded guilty to sexually assaulting a 16-year-old girl and was jailed for 18 months.

He was also jailed for two years for another sexual assault three years later.

But last year, the High Court ruled Bah, 28, was held unlawfully as there was little prospect of deporting him.

Officials in Guinea had refused to process his case and another obstacle was that Bah had been granted permission to stay in the UK as a refugee.

Conservative MP Philip Hollobone said: ‘There is no excuse for these deplorable figures. If foreign national offenders are subject to deportation they should be deported straight away.

‘It is easier to deport people straight away as once you leave them in the community things get more difficult as years go on.’

‘At the same time as treating British citizens from the Windrush generation so unfairly, ministers have failed to get to grips with foreign criminals. We need a common sense approach that puts the public and the taxpayer first. Where someone is a threat, we can’t afford the risk they might abscond.’

Britain can deport EU criminals who serve time in jail while non-EU offenders must have served at least one year behind bars.

Once convicts have served a sentence, they can only continue to be held if there is a good chance of them being deported imminently.

But many slip off the radar while others fight deportation orders, often using controversial human rights or asylum laws to trigger a lengthy and costly legal battle.

In November, a report by David Bolt, chief inspector of borders and immigration, found that in April last year, 753 foreign criminals were missing after being freed from jail. He added that a third of planned removals failed: 7,772 out of 24,289 dating back to 2014-15.

A team set up to finding missing criminals had only 11 staff. 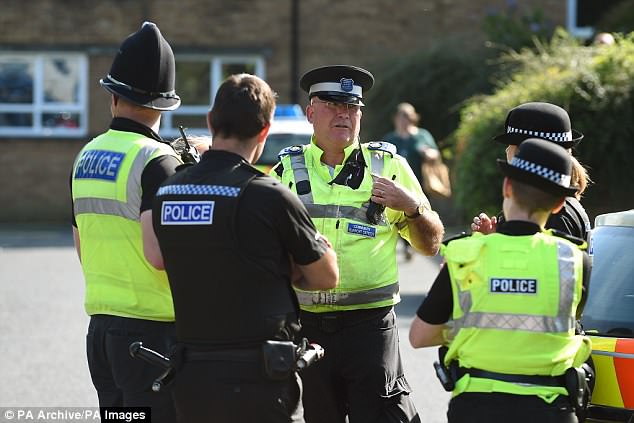 Police have caught and arrested thousands of foreign criminals but thousands have remained in the UK despite told they would be deported. Figures have now hit record highs

A Home Office spokesman said more than 41,000 foreign offenders have been removed since 2010.

He added: ‘Foreign nationals who commit crimes should be in no doubt of our determination to deport them. We’ve made huge progress in identifying these individuals. This has contributed to the rise in the number of recorded foreign criminals living in the community.’