Lefties have complained that if football does come home it will "unleash a wave of Brexit-tinged jingoism" across the country. 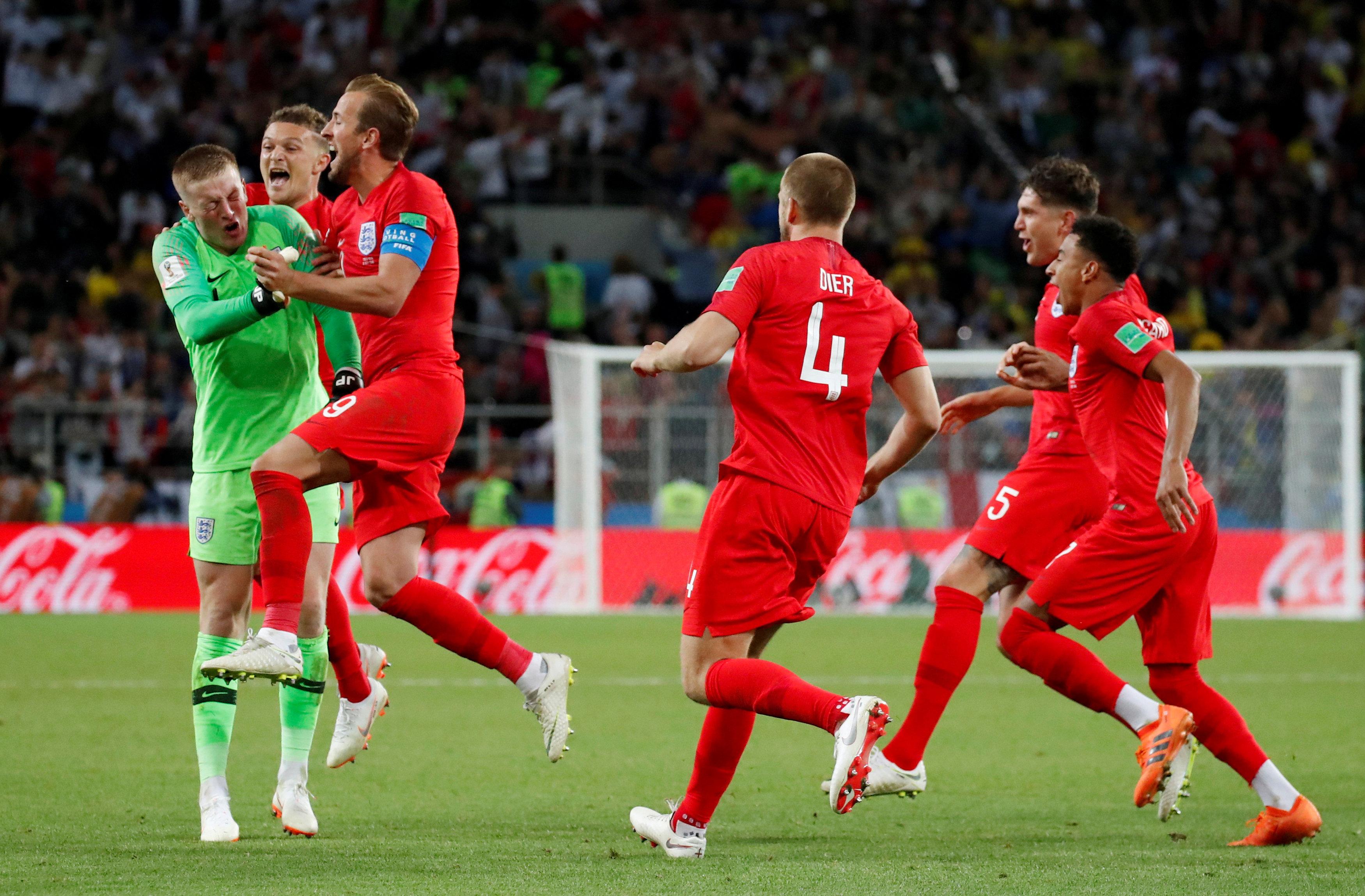 Many are even cheering on England's opponents in the knock-out stages of the World Cup.

Anti-Brexit campaigner Simon Bruni wrote on Twitter: "This won't make me popular but I can't help thinking that the last thing we need right now is for England to win the World Cup and whip the country up into a swollen-headed flag-waving nationalist fervour."

Poet Bridget Minamore added: "Can you IMAGINE how terrible the Brexit lot will be if England win a World Cup?"

And writer Damien Owens said: "I don’t want England to win the World Cup because I couldn’t deal with the articles claiming it meant Brexit is a good idea."