Helena, Montana: An attorney for a reporter assaulted by US Representative Greg Gianforte has sent a cease-and-desist letter warning the Montana Republican not to lie about the attack as he campaigns for re-election.

Thursday's letter from Guardian reporter Ben Jacobs' attorney, Geoffrey Genth, threatens to cancel an agreement not to sue Gianforte if the congressman misleads voters about the assault or their settlement. 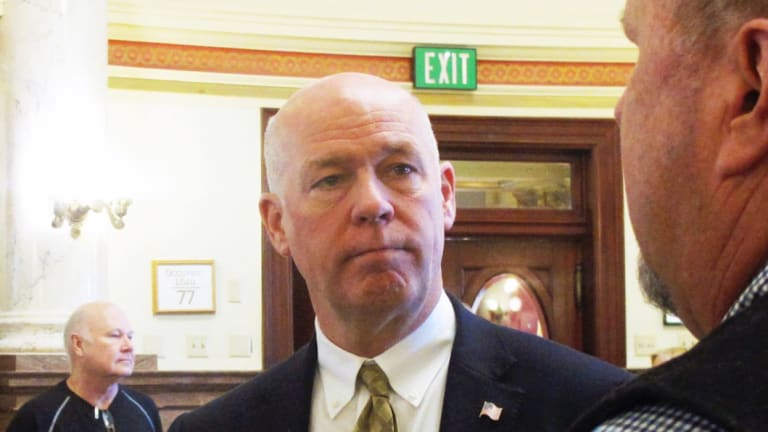 Gianforte pleaded guilty to misdemeanor assault last year after throwing Jacobs to the ground when the reporter tried to ask him a question.

Genth says Gianforte is trying to mislead the media and voters about the attack and the agreement in the final weeks before the election.