A U.S. senator demanded on Tuesday that Chinese-owned social media company TikTok appear before Congress to shed light on how the Chinese government might be spying on American citizens through its seemingly harmless interface of lip-syncing videos.

“I don’t think anybody really has a sense of the scale of the danger here, of the security danger, the privacy danger posed by this app,” Sen. Josh Hawley, R-Mo., told reporters after chairing an hourlong hearing of a Senate Judiciary subcommittee.

Hawley reserved a chair for TikTok, having asked executives to appear on Tuesday afternoon, and focused much of his attention in the hearing on the ways that TikTok may be providing the Chinese government a “backdoor” into the social and private lives of millions of Americans.

“Parents, if you don’t know what TikTok is, you should,” Hawley said at the opening of a hearing of the Crime and Terrorism Subcommittee. “A company compromised by the Chinese Communist Party knows where your children are, knows what they look like, what their voices sound like, what they’re watching and what they share with each other.” 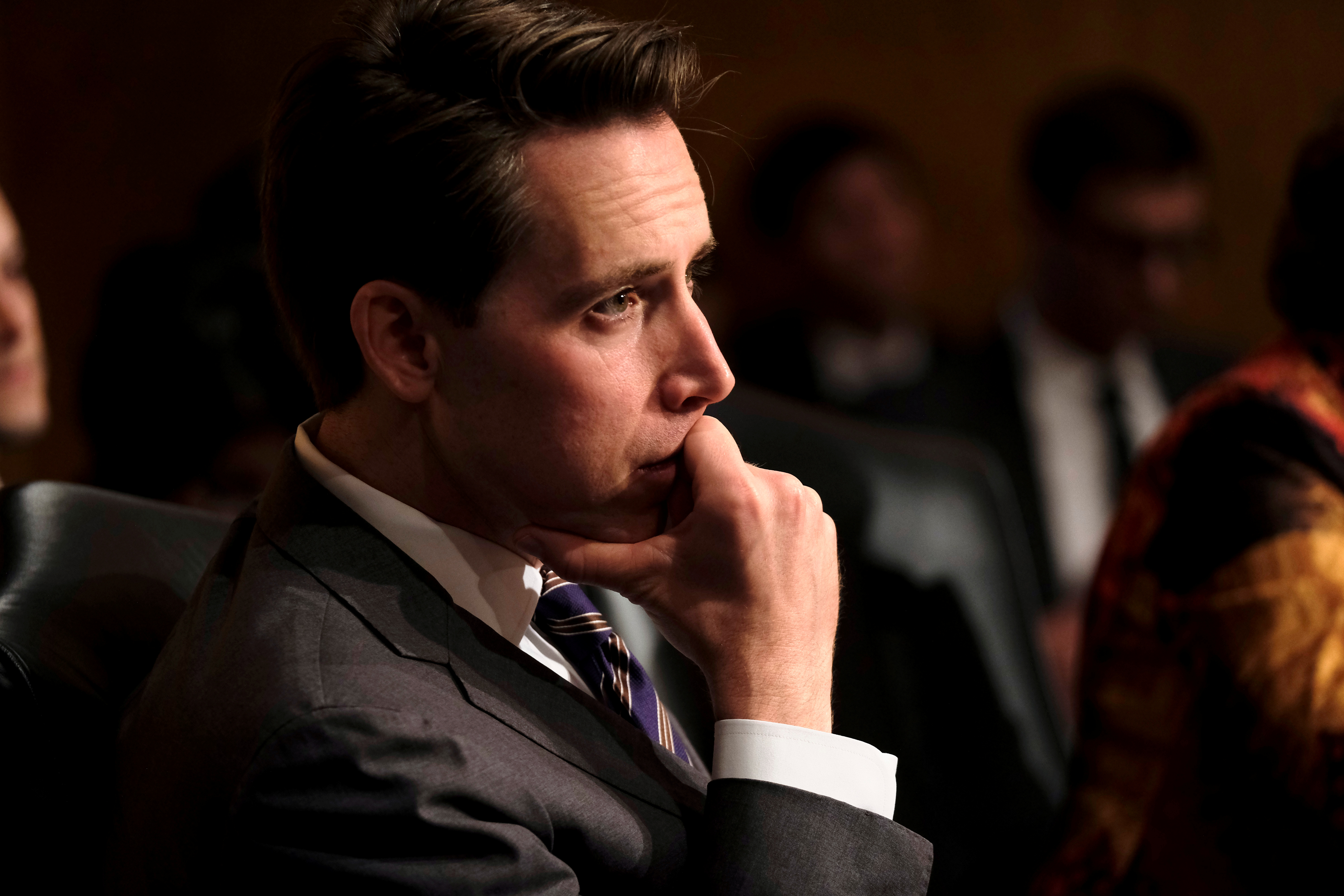 TikTok has been downloaded more than 1.3 billion times, and a survey conducted in late September concluded that about the same number of teens ages 13 to 16 years old use TikTok as use Facebook.

“They should have been here today,” Hawley said. “They must now appear, under oath, to tell the truth about their company and its ambitions and what they’re doing with our data.”

Hawley is a first-term senator who has quickly made a name for himself as a vocal critic of large technology companies based in Silicon Valley. The Big Tech critique is part of a populist message Hawley and others on the right are refining in an attempt to harness the anger and energy that President Trump has both tapped into and unleashed, especially among working-class Americans who feel that they have been sold out by elites.

Silicon Valley tech giants, like Apple, are “willing to trade our basic democratic values and the privacy and security of Americans in order to make a buck in China and to get the favor of the Beijing government,” Hawley said in an interview on “Axios on HBO” this past weekend. 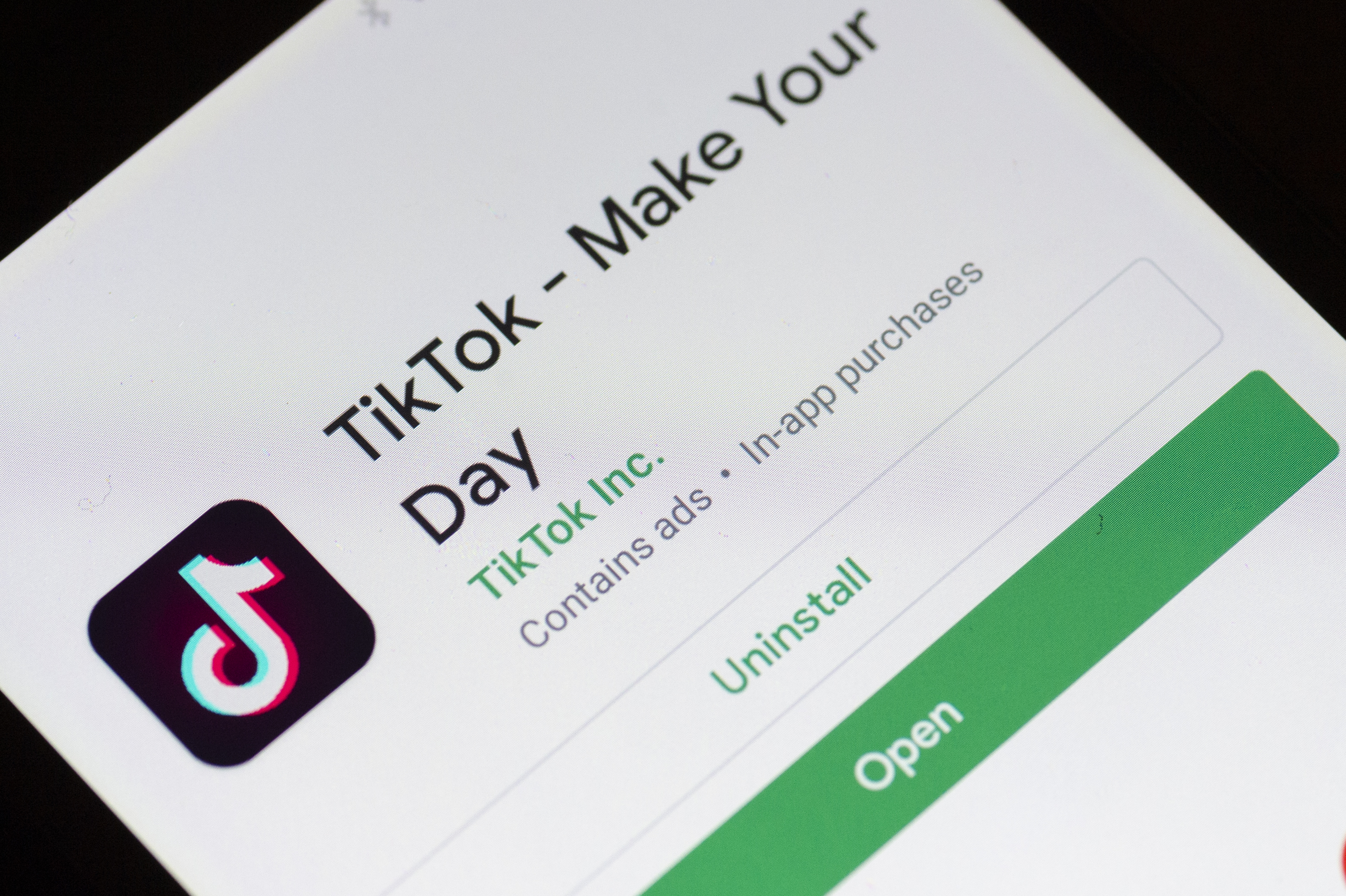 TikTok sent a letter to Hawley and ranking subcommittee member Sen. Sheldon Whitehouse, D-R.I., on Monday saying it takes data privacy concerns “incredibly seriously.” The company, which is owned by Chinese artificial intelligence firm ByteDance, denied any influence from the government in Beijing.

“No governments, foreign or domestic, direct how we moderate TikTok content. … We never been asked by the Chinese government to remove any content, and we would not do so if asked,” wrote Vanessa Pappas, general manager of TikTok US.

But the Washington Post reported Tuesday that officials at ByteDance headquarters in Beijing often made final decisions on which content could stay on the platform and which had to be taken down. TikTok came under fire in September when videos featuring anti-Beijing protests in Hong Kong were conspicuously absent on the app.

Hawley’s biggest concerns, however, center on Beijing’s access to user data and the unanswered questions around what Chinese access to private user data might lead to.

“We don’t know what China can do with this kind of social data in aggregate, what it tells China about our society. They can see who we talk to, what we talk about, where we congregate, what we capture on video,” he said. “What does it mean for China to have a window into users’ social lives? Why would we leave that window open?”

Asked afterward if he could be more specific on what concerns parents might have about children using TikTok, Hawley remained somewhat vague.

“Just thinking about the Beijing government, being able to build, over time, a profile on my child, my children, to use that. The possibilities are endless, I think, and they’re all chilling. There’s no good use, right? I wouldn’t want any company having that information about my child,” he said.

Download the Yahoo News app to customize your experience.