Dr Jane Barton, 69, is accused of prescribing fatal doses of a painkiller as strong as heroin while working at Gosport War Memorial Hospital in the 1990s. 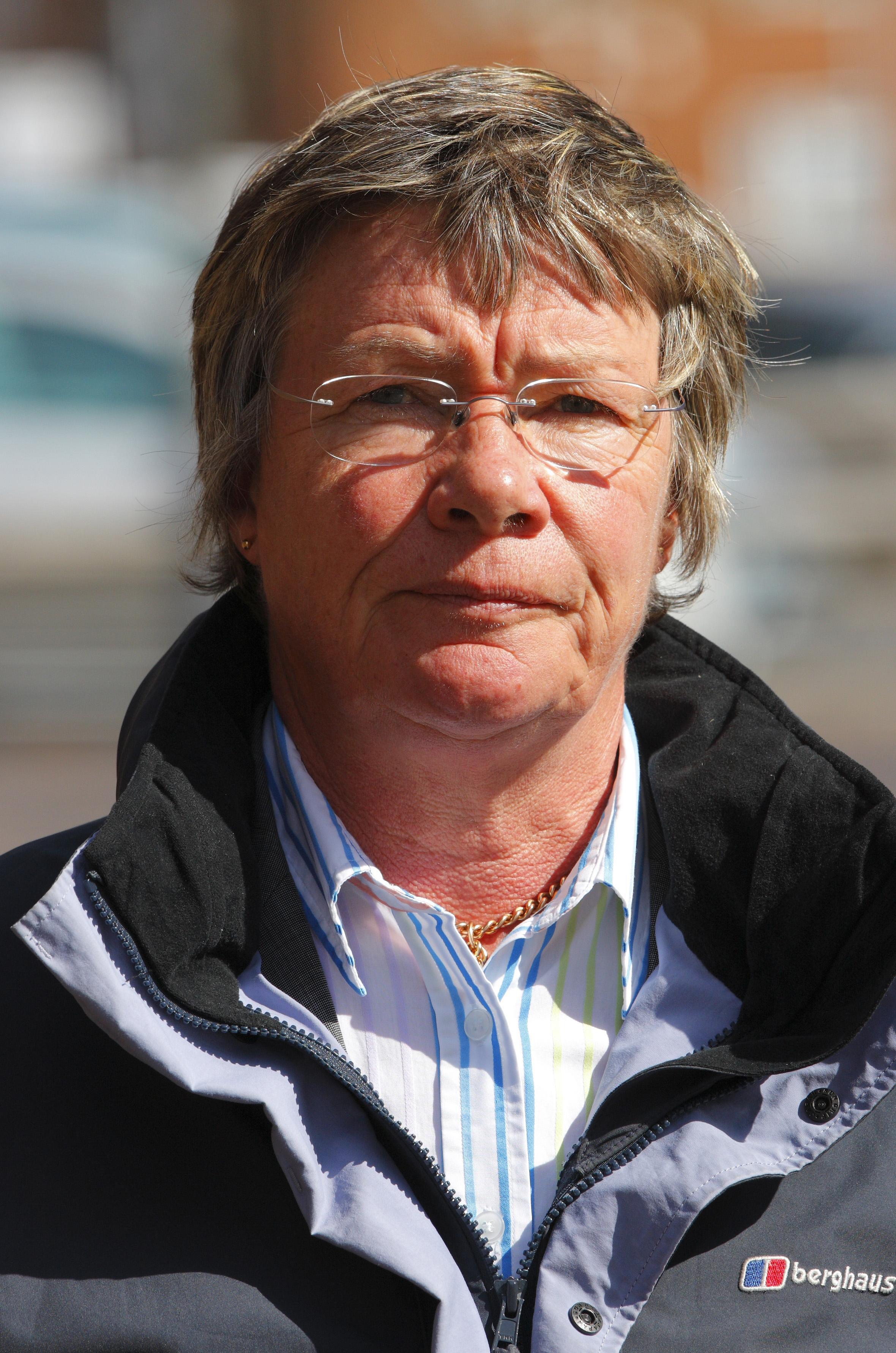 A government panel has examined 833 death certificates signed by the medic after previous investigations failed to result in any prosecutions, which sparked accusations of a cover-up.

The findings of the new £13million probe will be published on Wednesday, reports the Sunday Times.

Led by James Jones, the former bishop of Liverpool who chaired the Hillsborough independent panel, it questions why so many patients died and how the authorities responded to complaints.

The report centres on allegations stemming from the 30 year period that patients were “almost routinely” given strong painkillers in high doses, which in some cases, led to their deaths. 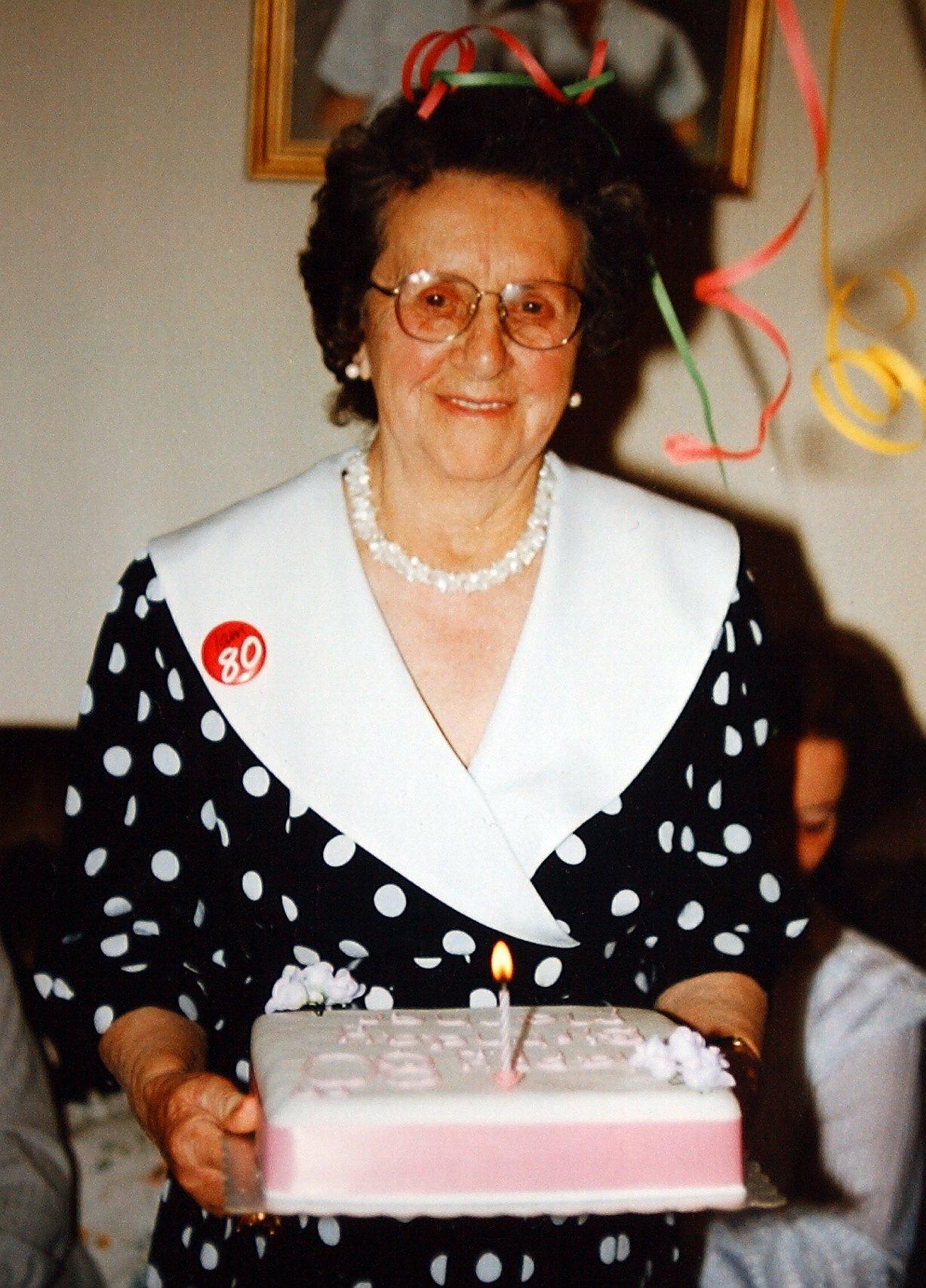 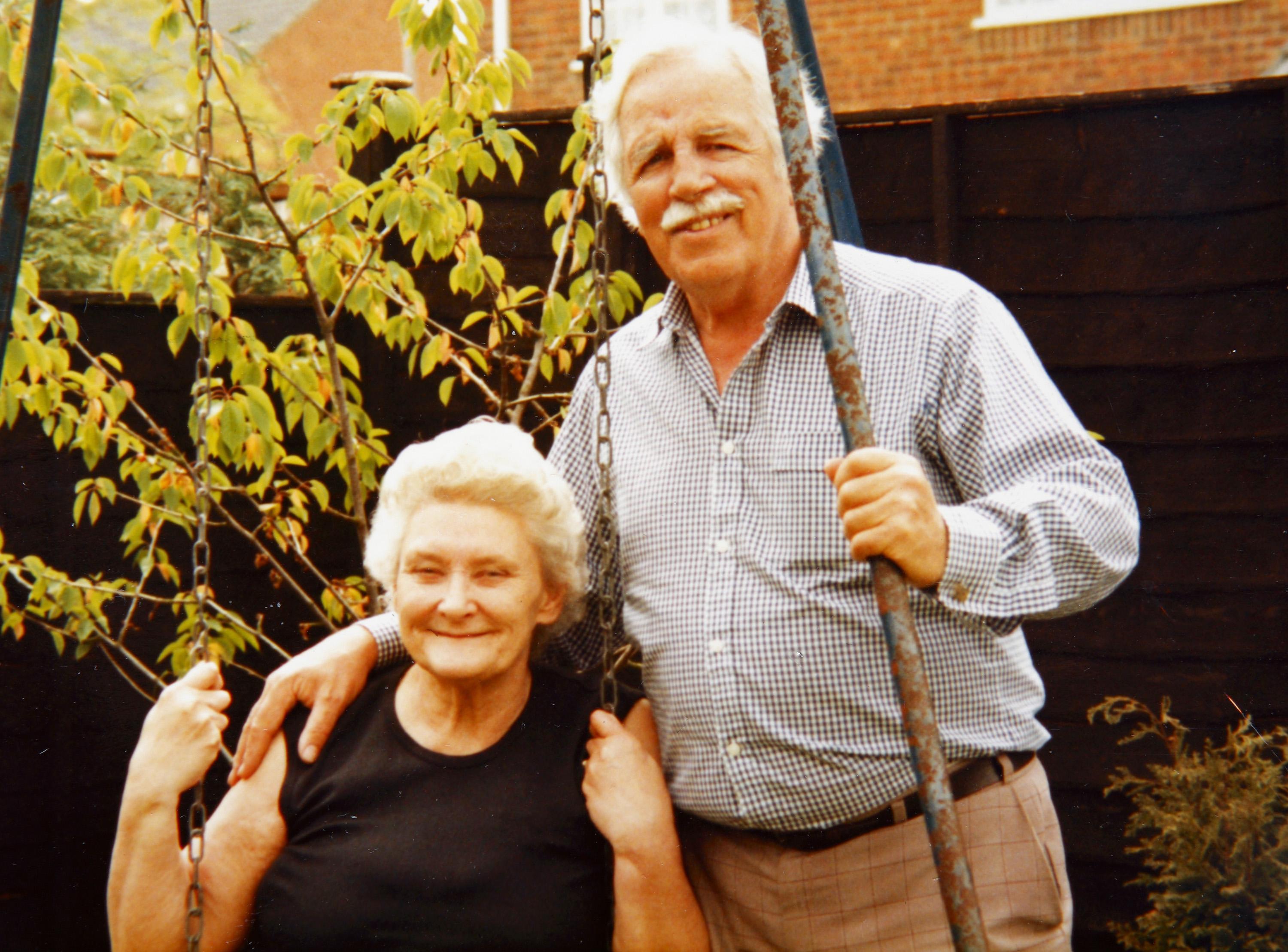 However, the GP inquiry is not expected to turn over the case to police.

A source told the Times it wouldn't press for criminal investigation because “it is not in our remit”.

Previous investigations resulted in “unanswered questions” about deaths at the hospital.

Stephen Lloyd, Liberal Democrat MP for Eastbourne, told the publication: 'What went on at Gosport was wicked.

“I'm hoping that after this report Barton is in the cross-hairs along with Hampshire police, the NHS and the GMS.

“There has been the most enormous cover-up.” 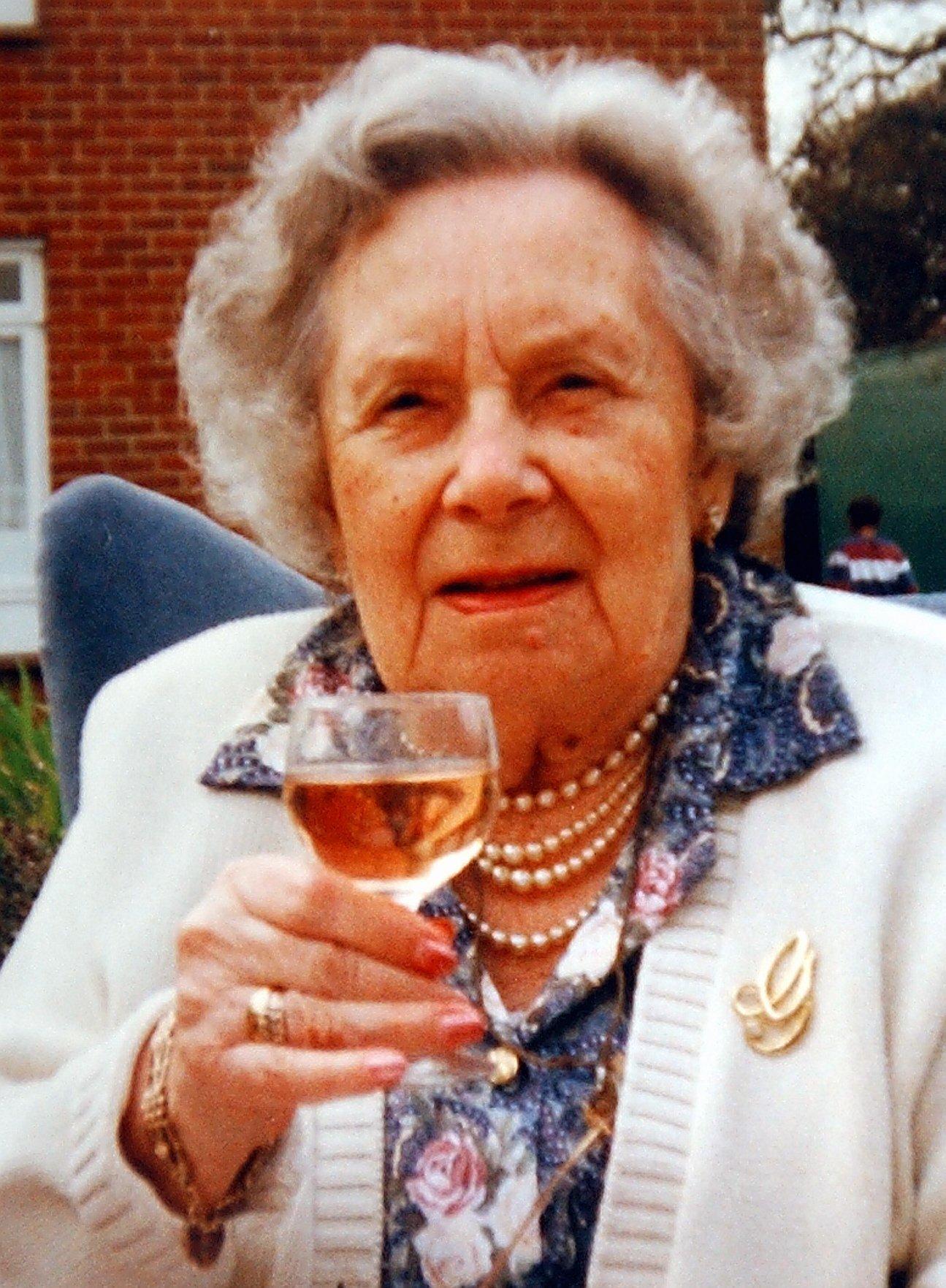 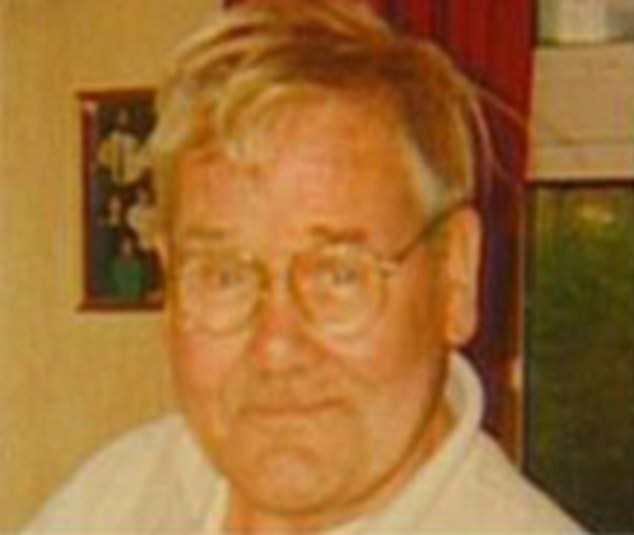 Police in 2002 launched an investigation into 92 deaths at Gosport War Memorial Hospital, but the Crown Prosecution Service ruled in 2006 there was insufficient evidence to prosecute.

By 2008, 92 families had come forward with concerns over the deaths of relatives at the hospital.

The following year an inquest found that opiates were involved in Elsie Devine’s death, as well as the deaths of Arthur Cunningham, 79, Robert Wilson, 74, Geoffrey Packman, 67, and Elsie Lavender, 83.

Another report in 2013 by Professor Richard Baker found opiates painkillers had 'almost certainly shortened the lives of some patients'.

Barton was found guilty of “multiple instances of serious professional misconduct” by the General Medical Council in 2010 but wasn't sacked over her conduct.

She instead retired after the findings. 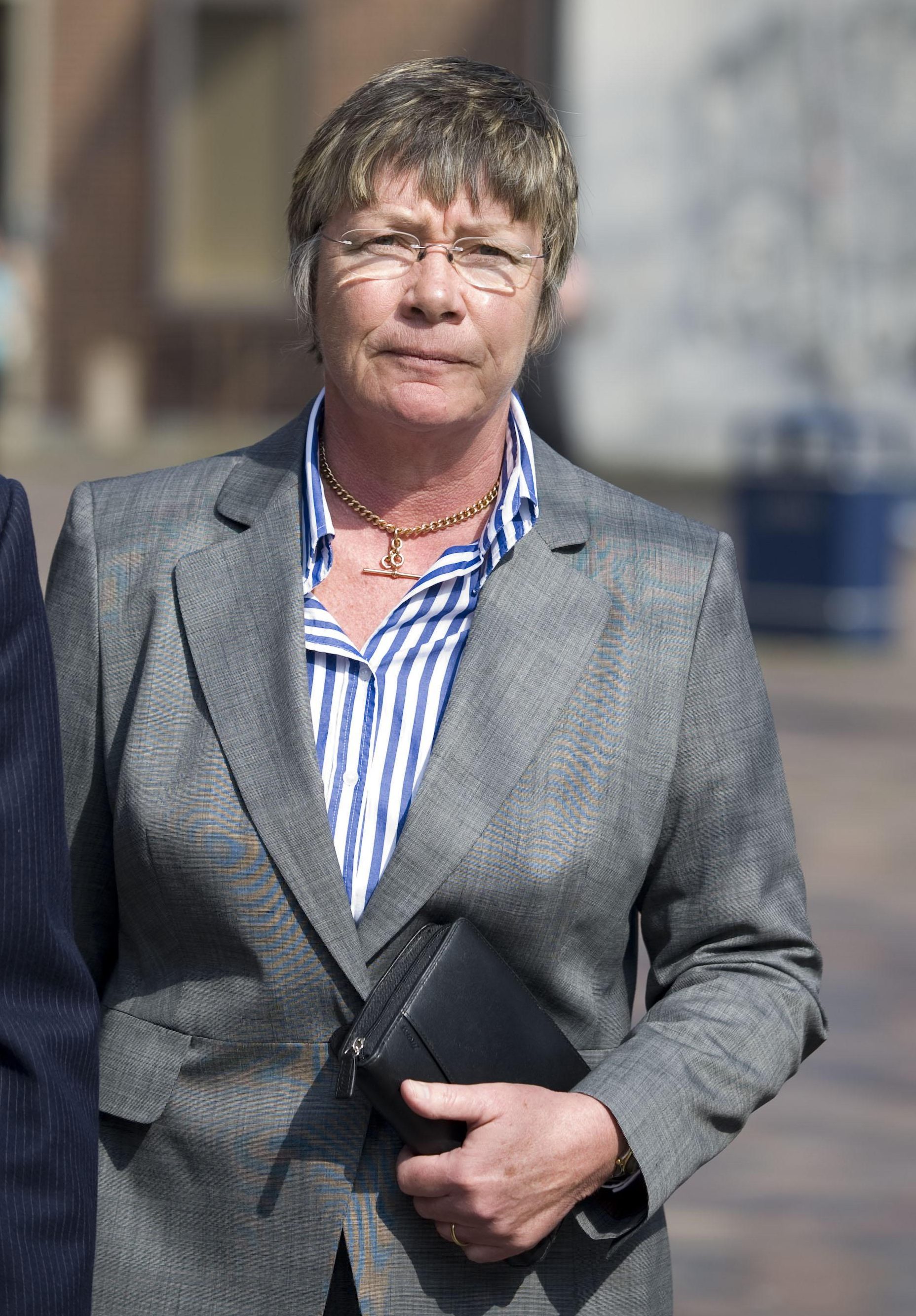 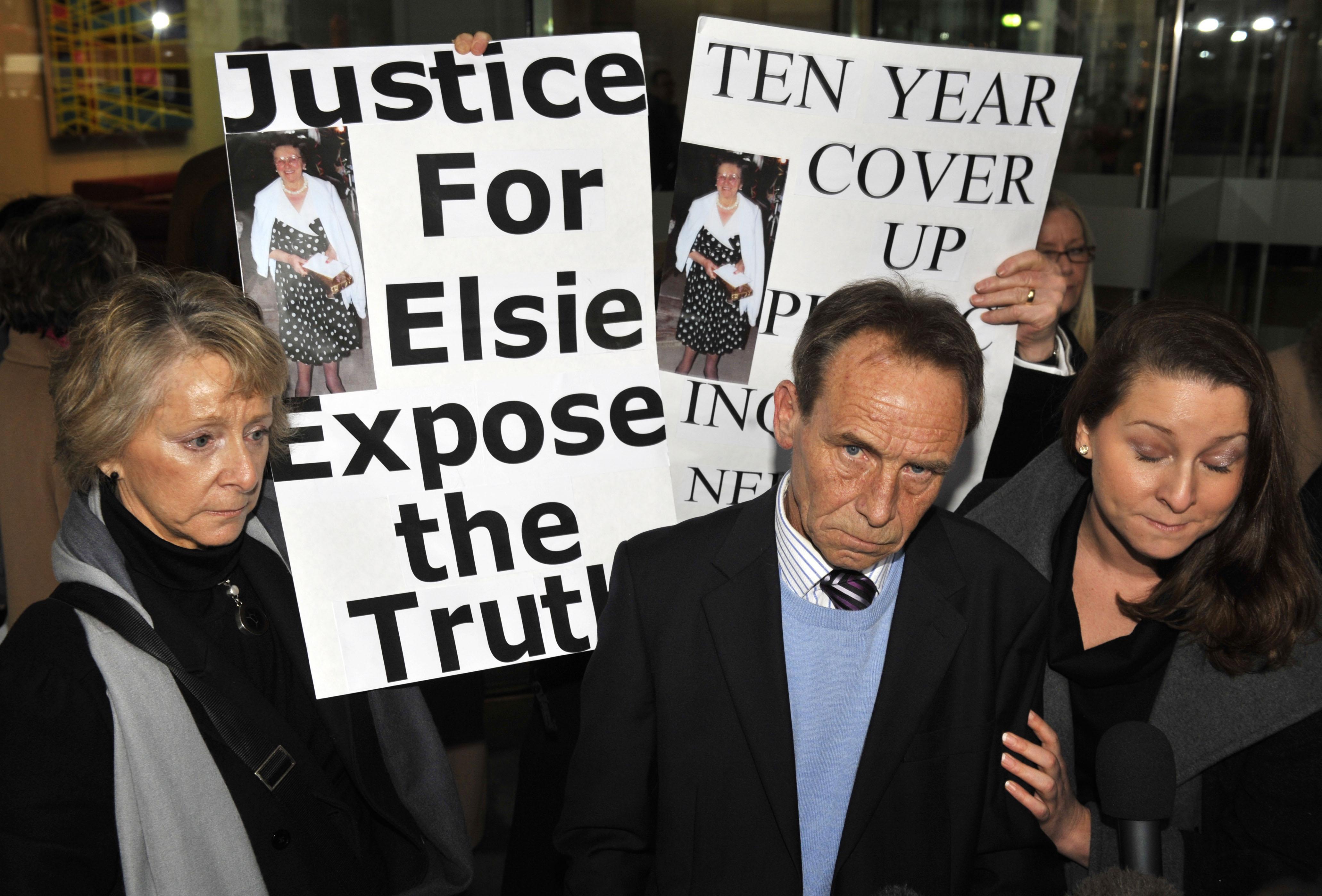 For her part, Barton said, after her own GMC hearing, that she did not want patients to be in pain, and always acted in their interests.

The panel wouldn't comment on how many deaths it is investigating, but it could go beyond the previous 92 cases police examined and the 833 death certificates Barton signed off on.

Patients who died under healthcare workers who acted on Barton’s orders are also included in the investigation.

However, there is no suggestion Barton is guilty of murder.

More than 100 families are hoping to end their torment.

Bridget Reeves accuses the doctor of being responsible of for the death of her grandmother Elsie Devine, who died at Gosport in 1999 aged 88.

She told the Times: “We would like to see Barton and the other people involved prosecuted.”

Mrs Devine weighed just seven stone when she died on November 21, 1999, after being “given enough drugs to lay out a six-foot violent ma”, her family claims.

And in August 1998, Gillian Mackenzie contacted Hampshire Police to report that her mother, Gladys, was admitted to recover from a hip operation.

Gladys was prescribed morphine before her abrupt death, although her contemporaneous medical notes stated that she was displaying “no obvious signs of pain”.

Ex-naval officer Robert Wilson, 74, who was admitted with a broken shoulder.

His son Iain, who died of a heart attack a few years ago,  told the BBC that Robert was in a coma the next day – and never recovered.