Lam Wing-kee worked in a bookshop in Hong Kong where up to a third of his texts were centred around the good and the bad of Chinese President Xi Jinping. Having worked in the shop for 30 years, Lam Wing-kee regularly sold books about the Chinese government into mainland China where freedom of speech and publication is far stricter than liberal Hong Kong. He told the BBC in 2019 documentary ‘China: A New World Order’: “Books about Xi – there are quite a lot. Especially about power struggles, sex and gossip.

“A lot of our readers were mainland Chinese. I was in charge of mailing books to them.”

However, when Gui Minhai, the publisher who ran the shop, suddenly went missing in October 2015 , Wing-kee grew concerned.

Just three days after the disappearance, Xi Jinping was whisked down Pall Mall in a golden carriage accompanied by Her Majesty the Queen.

He was also taken to a traditional London pub with then Prime Minister David Cameron. The two even indulged in a pint of Guinness 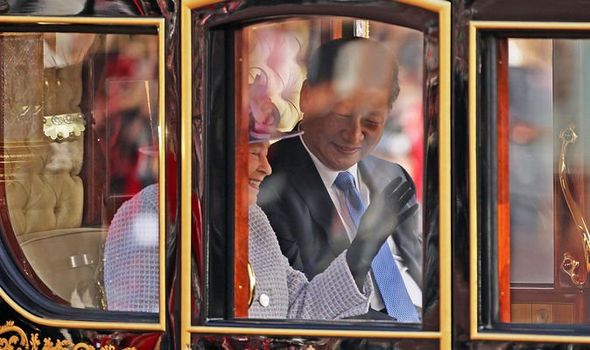 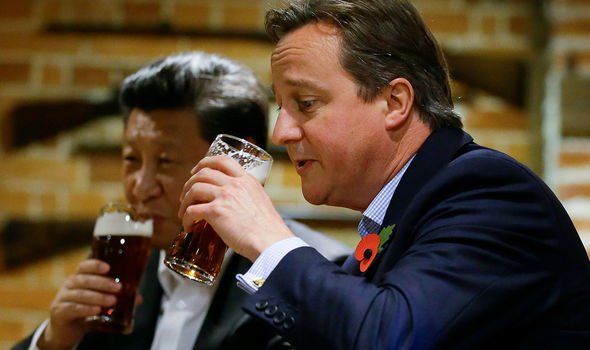 Former Chancellor George Osbourne told the BBC: “State visits are a moment to cement a relationship.

“We wanted to make the Xi visit special, and the way to make it special wasn’t just to do the events at Buckingham Palace, but also try and show some of the country to him.

“I think the whole Chinese delegation were really impressed that we’d come up with something that was a bit more original and came away with the impression that we really wanted to make this relationship last.” 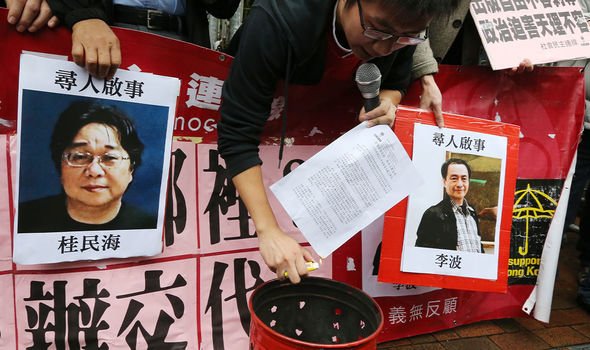 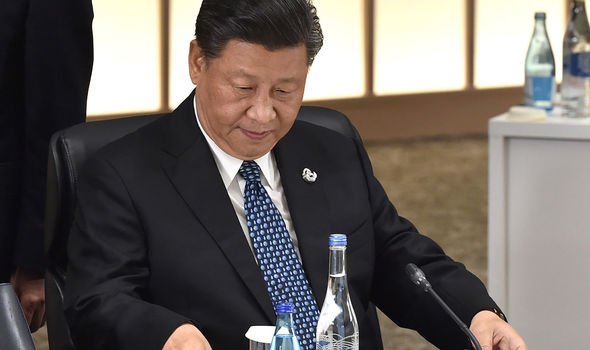 The day after Xi’s London visit, Wing-kee was arrested at the border in China as he made his way into the mainland to visit his girlfriend.

“They then threw me into a police station and locked me behind bars, the questioned me about the bookstores.”

Wing-kee was placed in solitary confinement for five months and eventually forced to confess for his perceived crime. 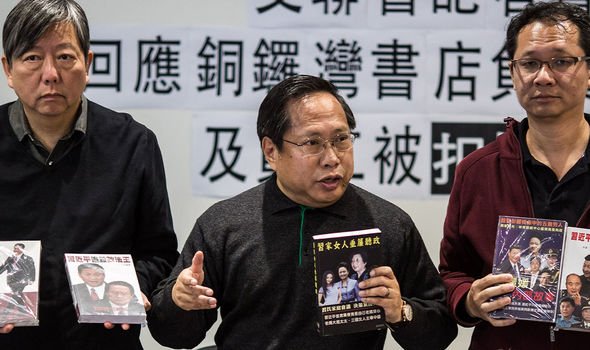 During this time, protests began in Hong Kong as more and more booksellers were going missing.

When the bookstore employee returned to Hong Kong, he defied strict government orders to return with his laptop and instead chose to speak out about the injustices inflicted upon him.

The bookstores where he worked remains closed, but Wing-kee is living in Hong Kong once more.

Upon visiting his former place of work, Wing-kee said: “If a bookstore has no books, it’s like a person without a soul.”