Reveller, 25, got drunk at Christmas party then kicked a police officer in the groin when he offered to take her home because she tried to fight people in pub and abused staff

When PC Nathan Ford attended a drunken young women who had overindulged in the pub he may have been expecting a thank you for offering her a lift home.

But instead the friendly officer was rewarded for his civic minded action with a sharp kick to the groin and his police car bashed in.

Newport Magistrates Court heard reveller Lucy Indge, 25, flew into a rage with him and his colleague for offering her the lift in Abergavenny, Monmouthshire.

On Monday JPs heard she had been so intoxicated during the festive fracas she had to have her legs tied and a van with a cage called to take her to the station. 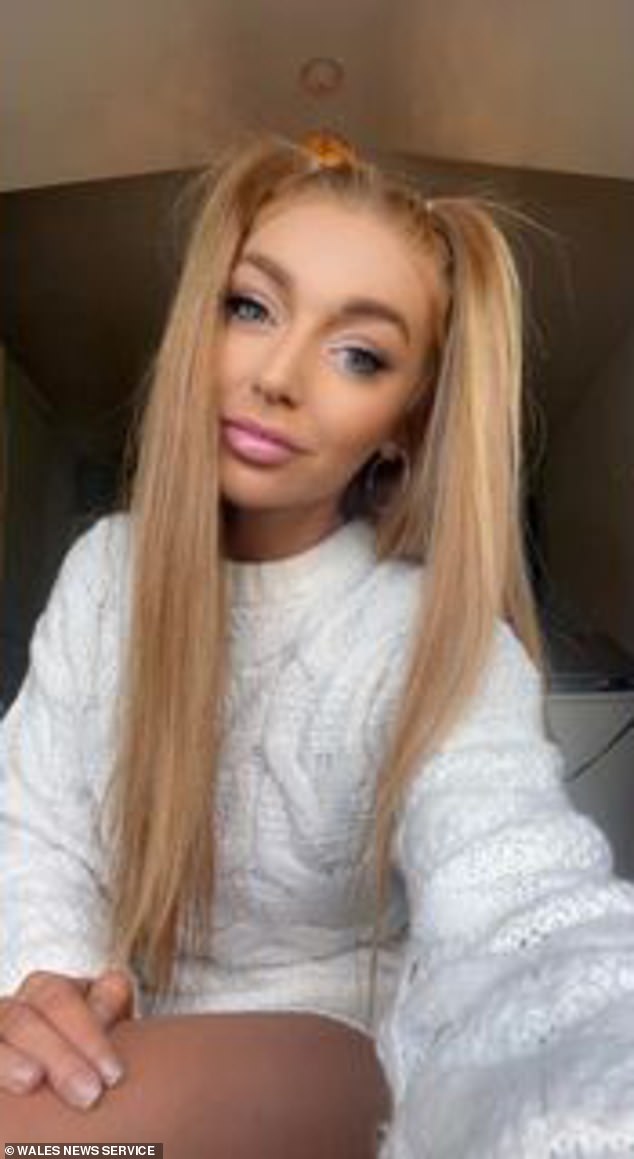 Lucy Indge, 25, flew into a rage with the uniformed PC at a pre-Christmas party last year 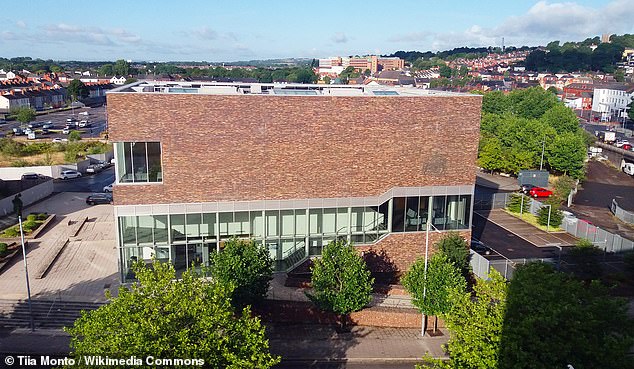 And as she sobered up in custody she said she had no memory of what happened, but accepted responsibility this week by pleading guilty to assaulting an emergency worker and criminal damage.

Prosecutor Kevin Withey said the assault took place after Indge had been drinking on December 10.

Mr Withey said: ‘At around 9.30pm the publican of a pub on Frogmore Street had flagged down the officers and told them he was having problem with a female customer.

‘He said she had been misbehaving under the influence of alcohol.

‘The defendant had been picking fights with people in the pub, been verbally abusive to staff and kicked a window. 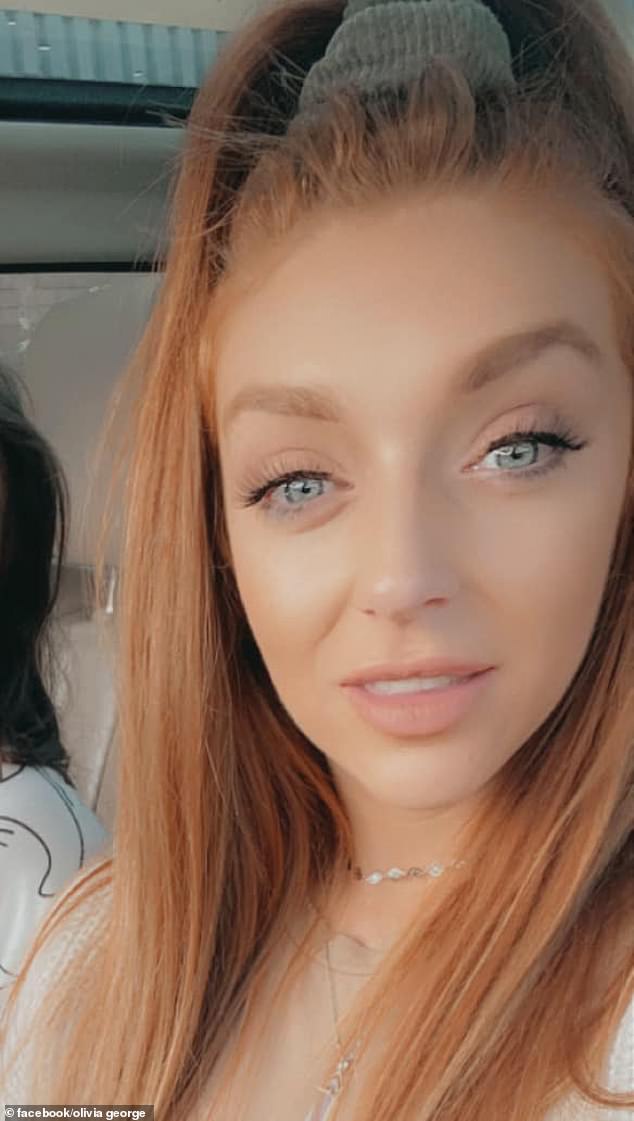 ‘When the officers approached her, she was so drunk they offered to take her home.’

Magistrates in Newport heard Withey kicked a woman before she was taken to the police car.

Mr Withey added: ‘She then kneed the police officer in the groin and her legs had to be tied.

‘The officers couldn’t take her into custody in the police car so a van with a cage was called for and she was driven to Newport Central police station.

‘When she was sober the defendant was interviewed and told officers she had been drinking and claimed she had no recollection of the events.’

Indge, of Abergavenny, pleaded guilty to assaulting an emergency worker and criminal damage.

Defending Victoria Maud said Indge had previously ran her own business and had employed four staff.

The court heard Indge suffered from post-traumatic stress disorder and has a borderline personality disorder.

Indge’s sentence was adjourned to January 20.