PARTY-loving Brits descending on the nation's city and town centres did not let a downpour dampen their big night out.

Many put on their very best glad rags or fancy dress, rather than raincoats yet braved the rain as they continued to enjoy the freedom from lockdown restrictions on nightclubs and pubs. 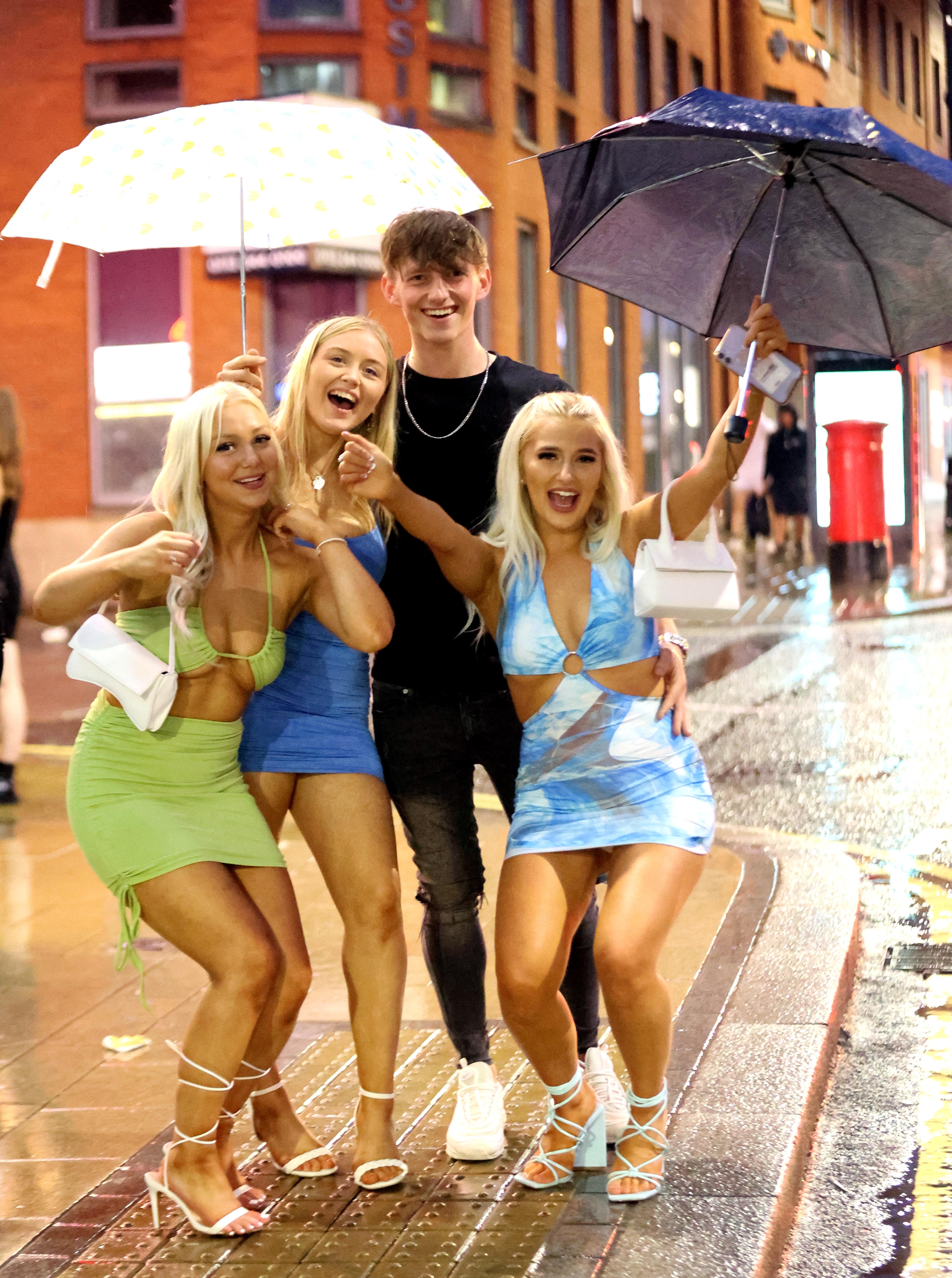 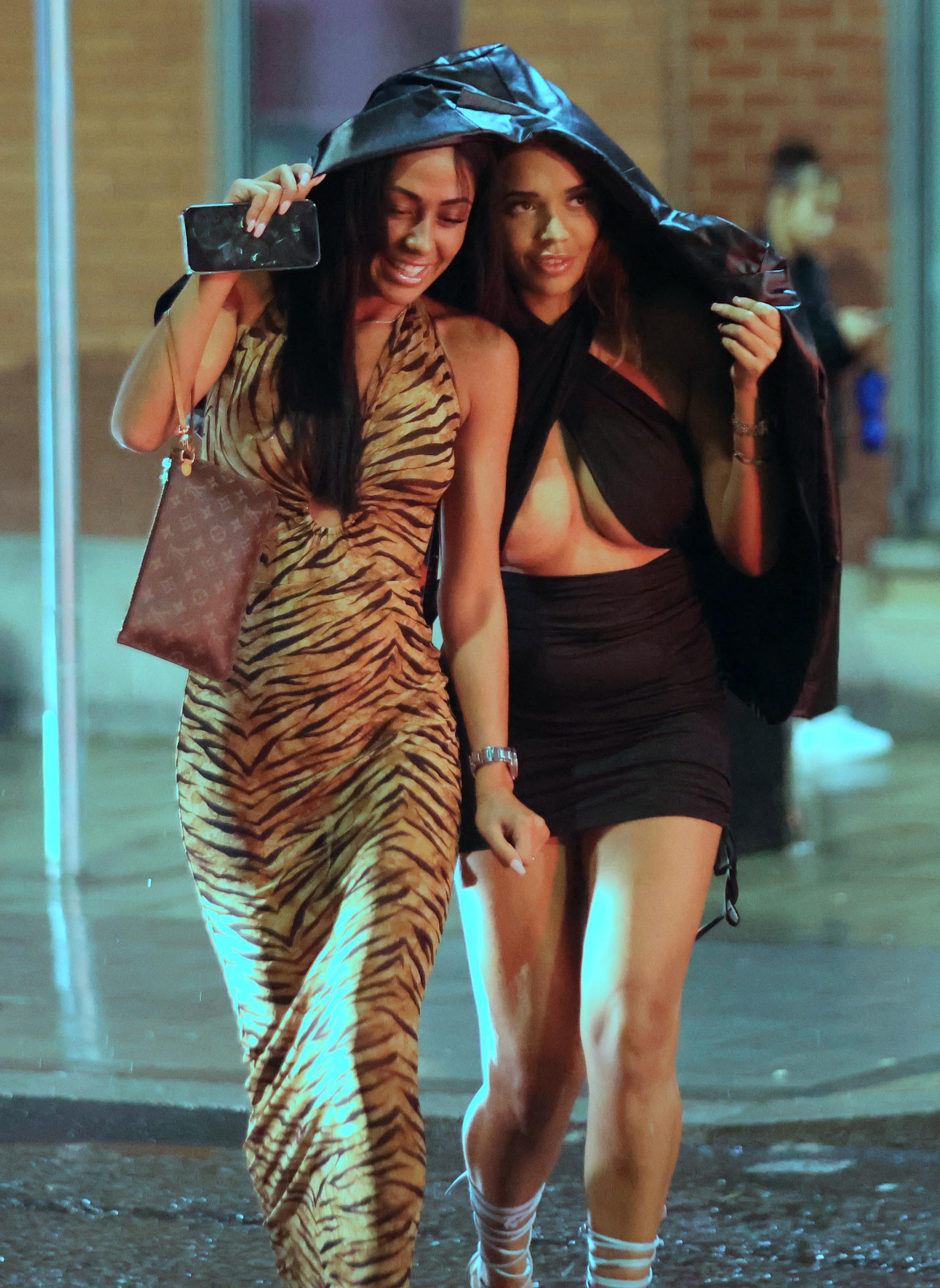 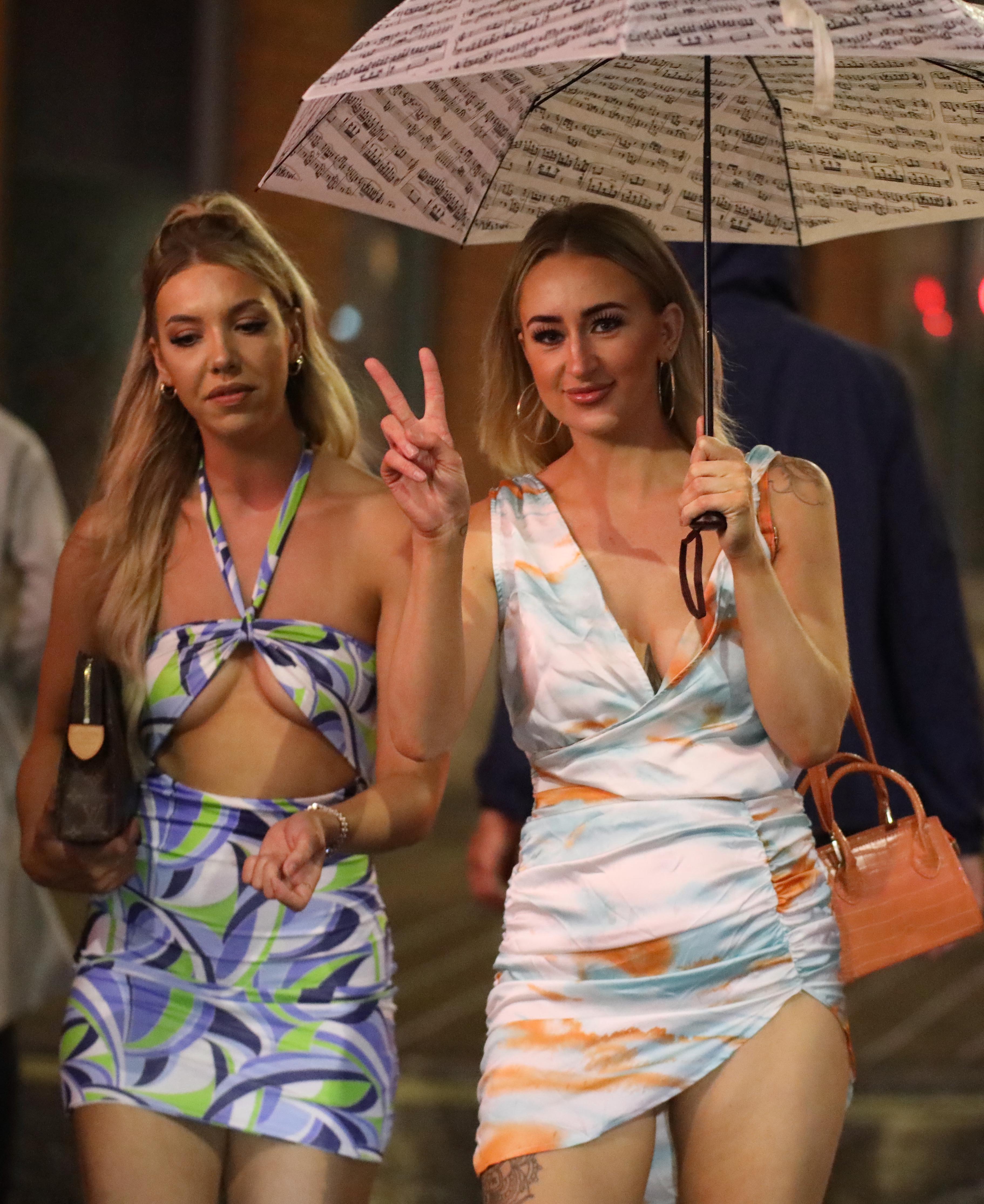 It comes as the hated "pingdemic" officially ended last Sunday as double jabbed Brits no longer have to isolate themselves if they’ve been in contact with a Covid case.

It has been welcomed by pubs and clubs who said they were ravaged just as they were recovering from the lockdowns that stopped them trading freely.

But the streets of London, Liverpool, Leeds and Birmingham were all mobbed as many were out early despite the bad summer weather.

Clubs’ revenues have soared since reopening on Freedom Day on July 19.

Peter Marks, chief executive of Rekom UK, said young people have flocked back to nightclubs and would not "play ball" with new rules.

Instead, it is feared many would seek out illegal underground raves where there were no safety measures.

Mr Marks, who runs 46 clubs across the UK, told the Mail on Sunday: "What do I do with staff who have not had double vaccines through their own choice? Ask them to leave?

"They'll sue me for unfair dismissal or discrimination." 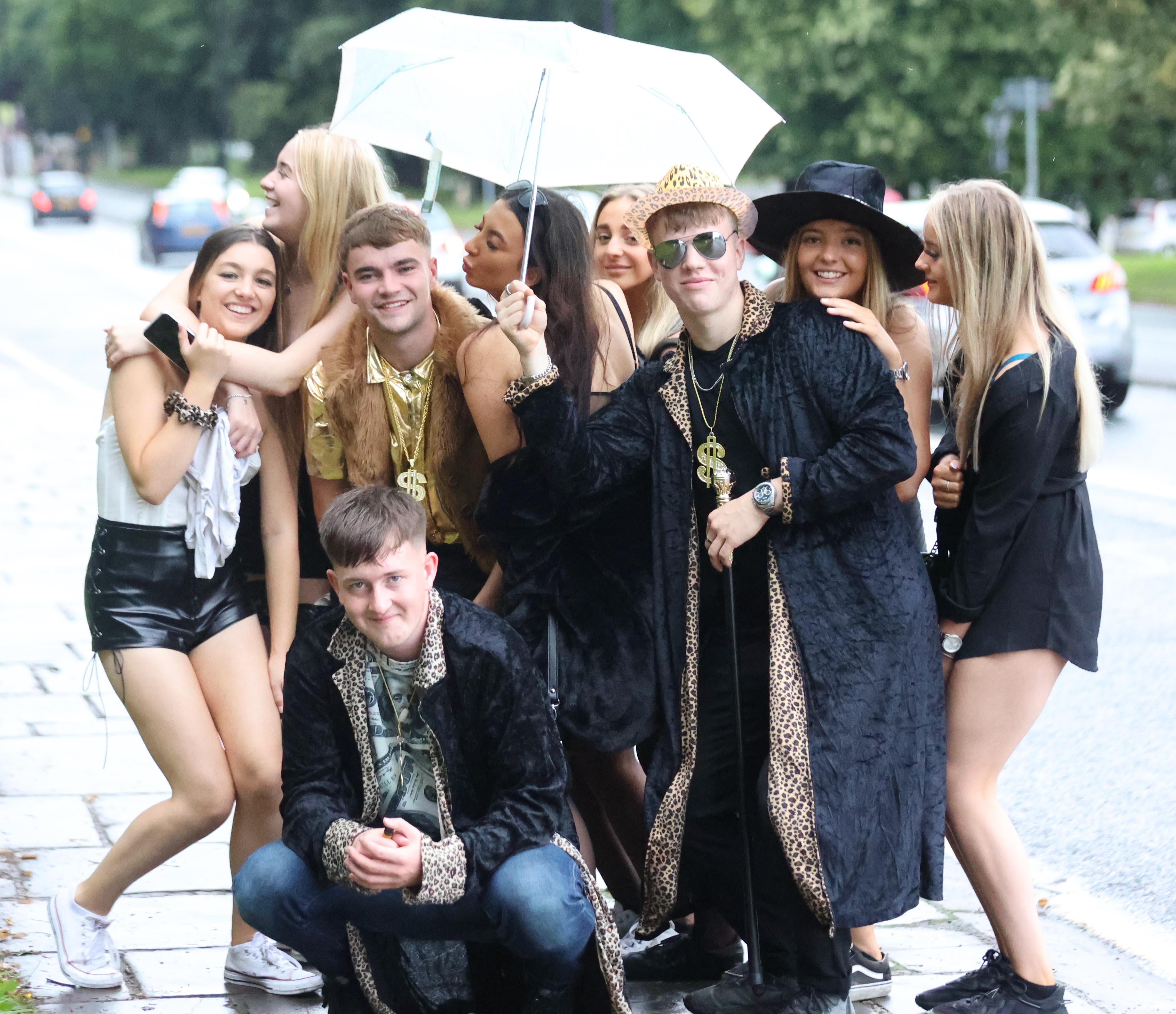 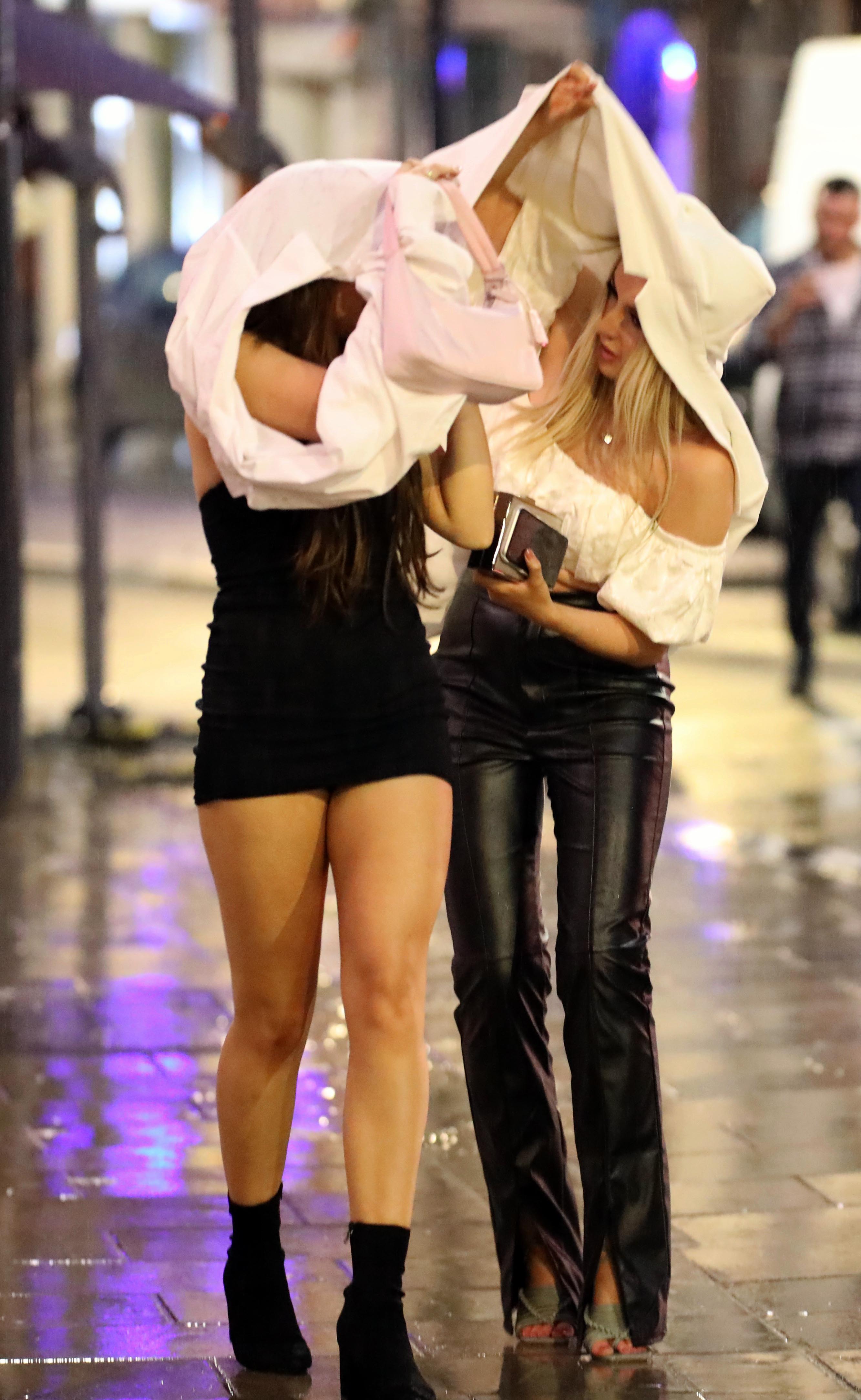 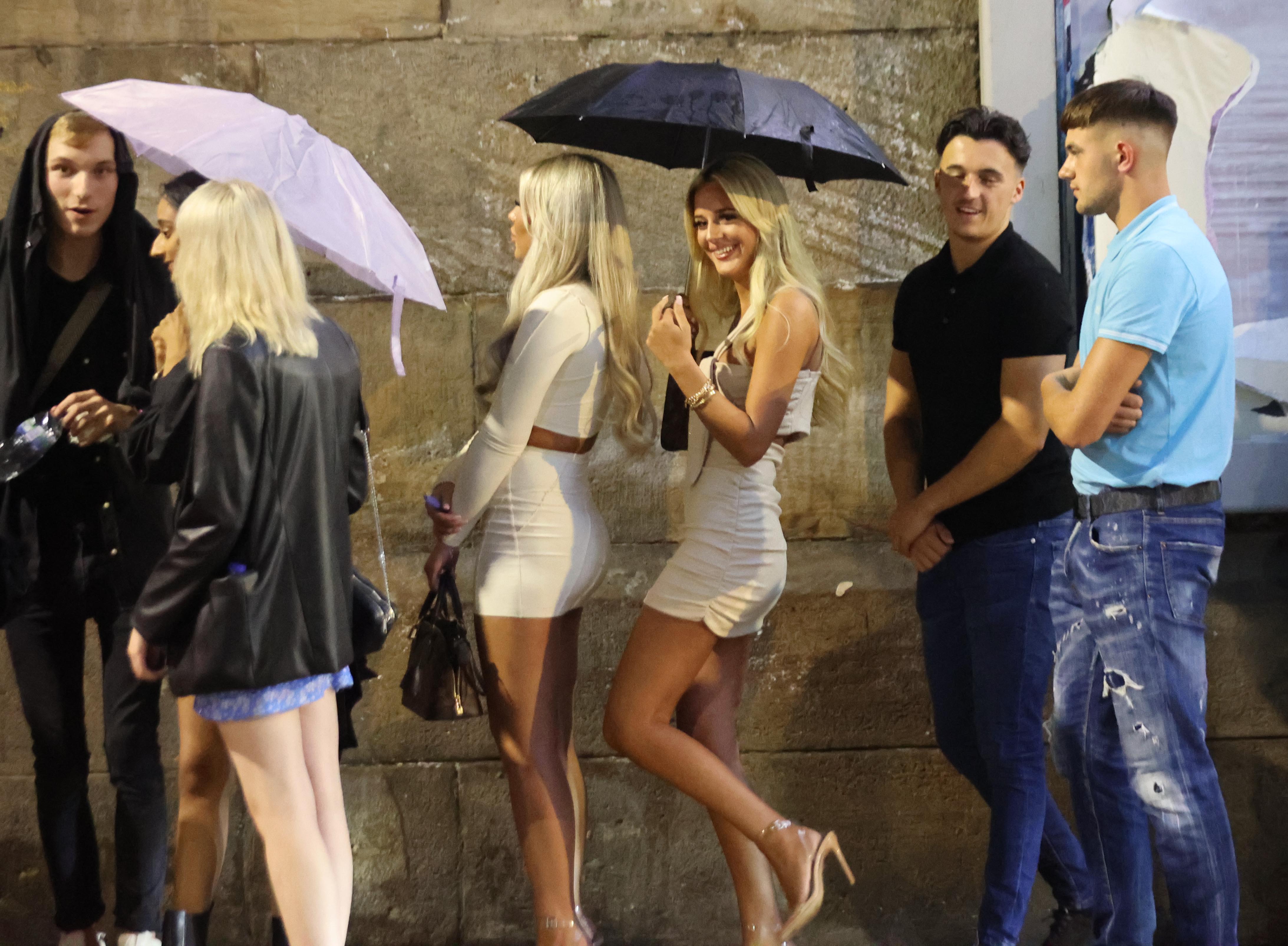 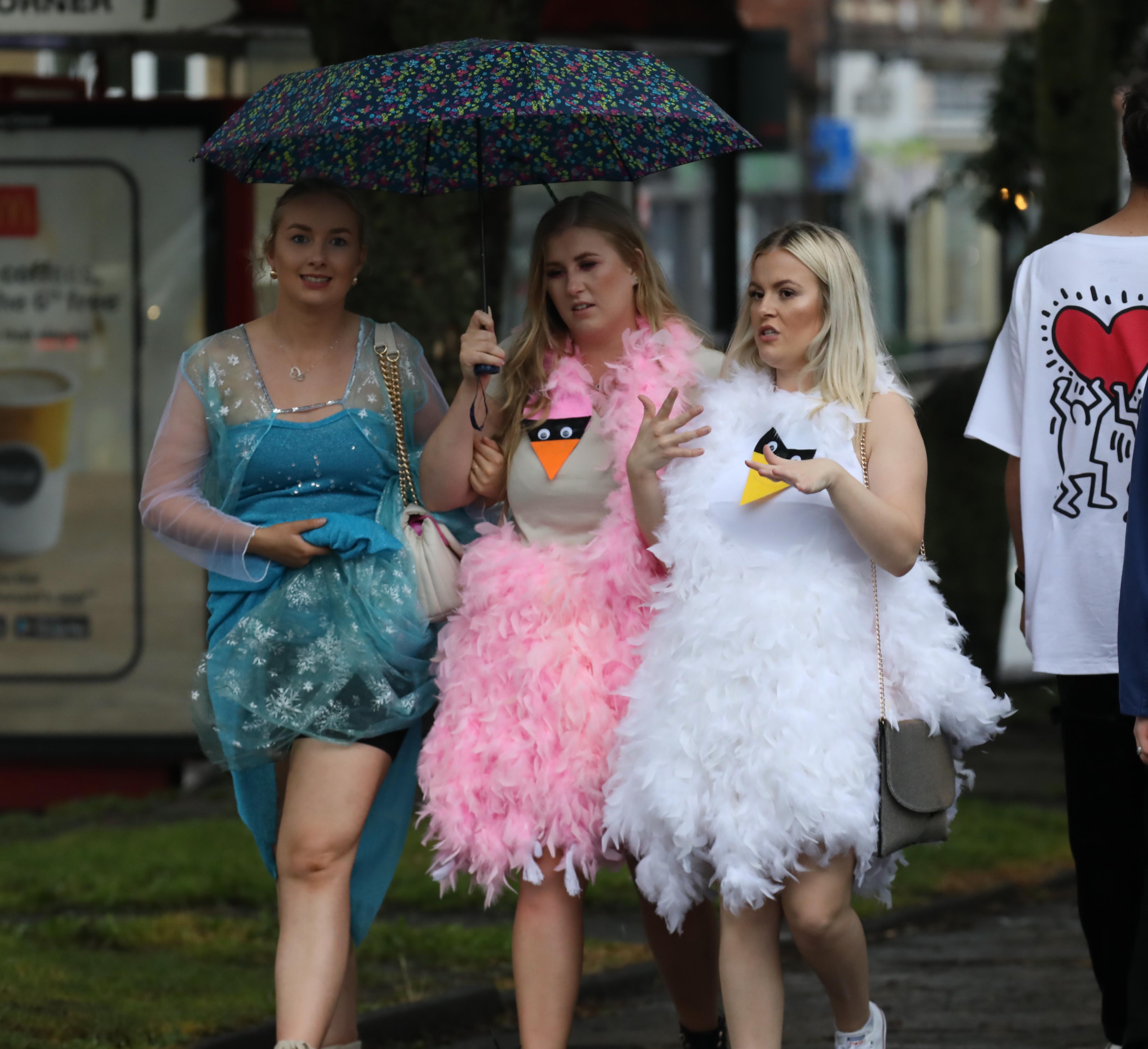 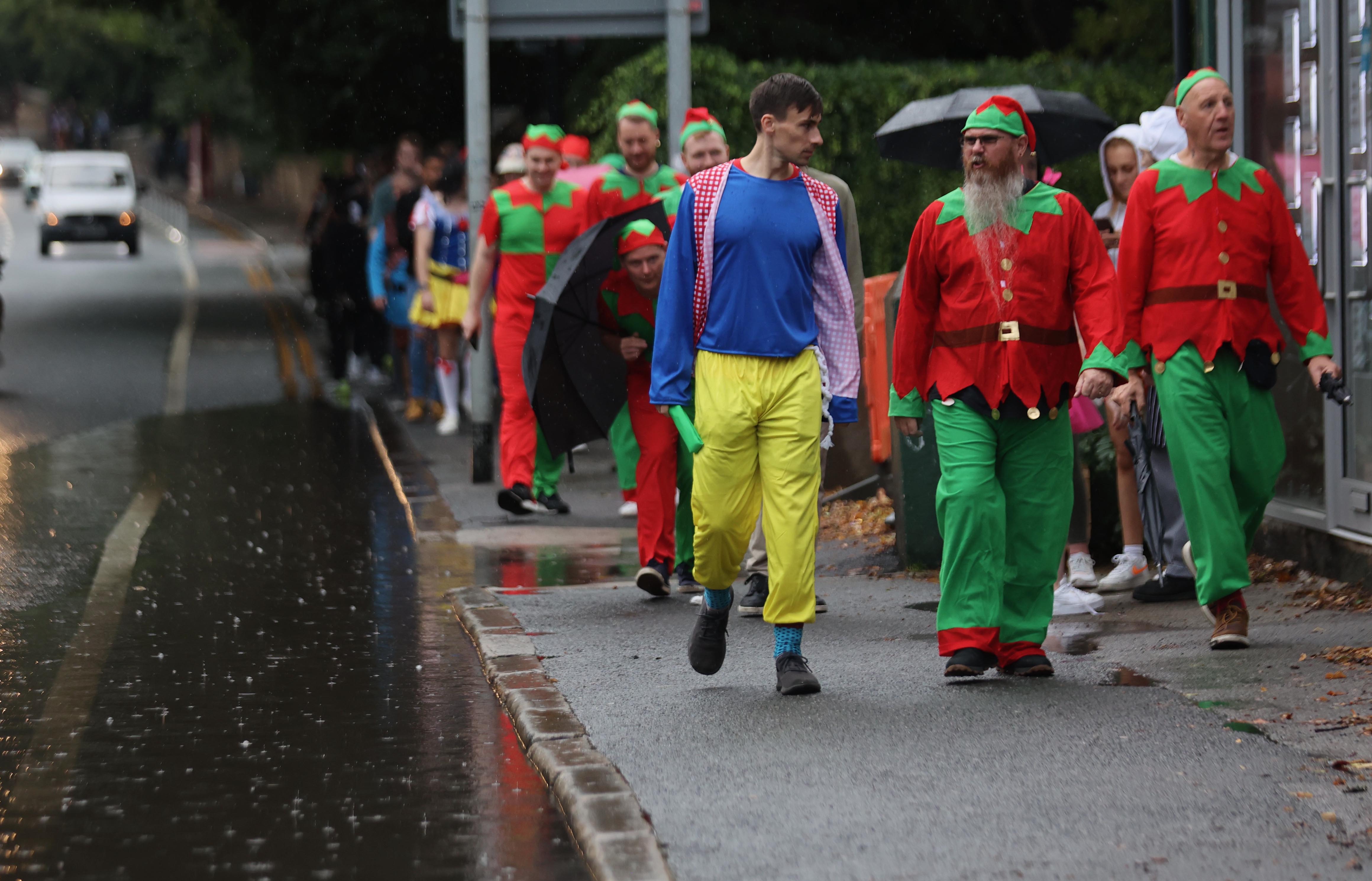