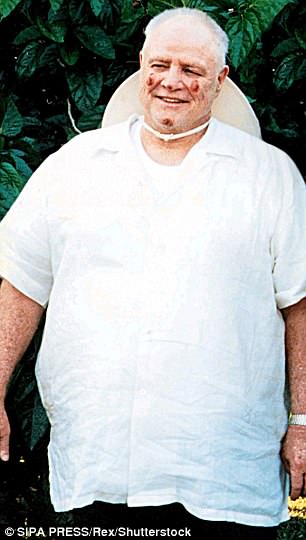 Marlon Brando was over 15 stone

Brooding Hollywood icon Marlon Brando was earmarked to act as peace-loving Mahatma Gandhi in the historic, epic British-Indian film based on the man who led India to independence from Britain.

Seventy boxes alone contain Attenborough’s correspondence about Gandhi and, in particular, a difficult choice he had to make about who should play the lead role, reports the Telegraph.

Brando, though, was grossly overweight – he had completed his role as Colonel Kurtz in Apocalypse Now.

Gandhi, the political and spiritual leader, famously staged 17 hunger strikes during his long-running freedom campaign, the longest lasting 21 days, and he weighed about 50kg (eight stone). By comparison, Brando was nearly twice his size, hitting the scales at more than 15 stone (95kg).

The archives show a who’s who of acting legends, all white, considered for the role including Alec Guinness, Al Pacino, Albert Finney and Dustin Hoffman.

In 1963, Attenborough wrote to Guinness, asking him to play the title role, however, Guinness’s agent replied in the negative, with the actor himself following up with a derisive comment about his portly physique: ‘I’m too big, grey, fat and blue-eyed and would sound like Peter Sellers.’ 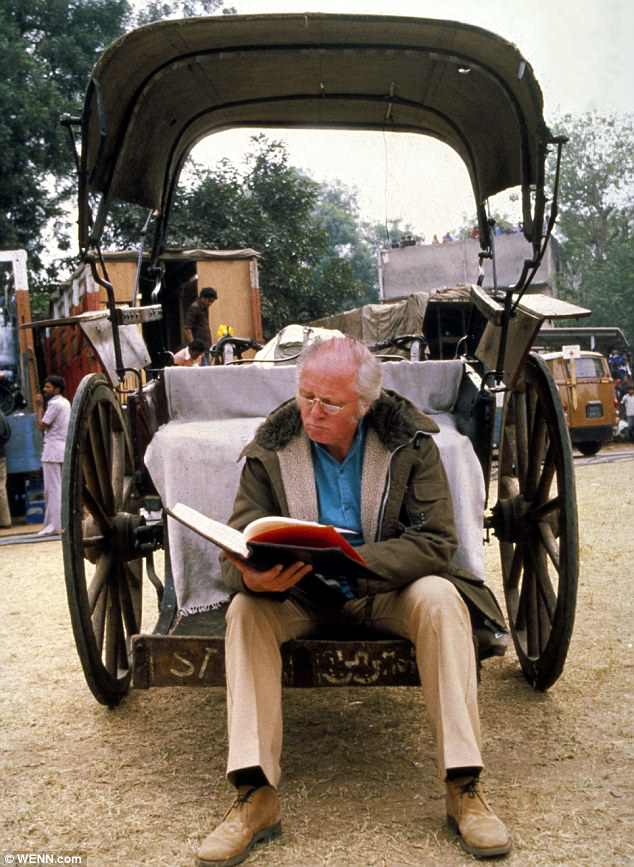 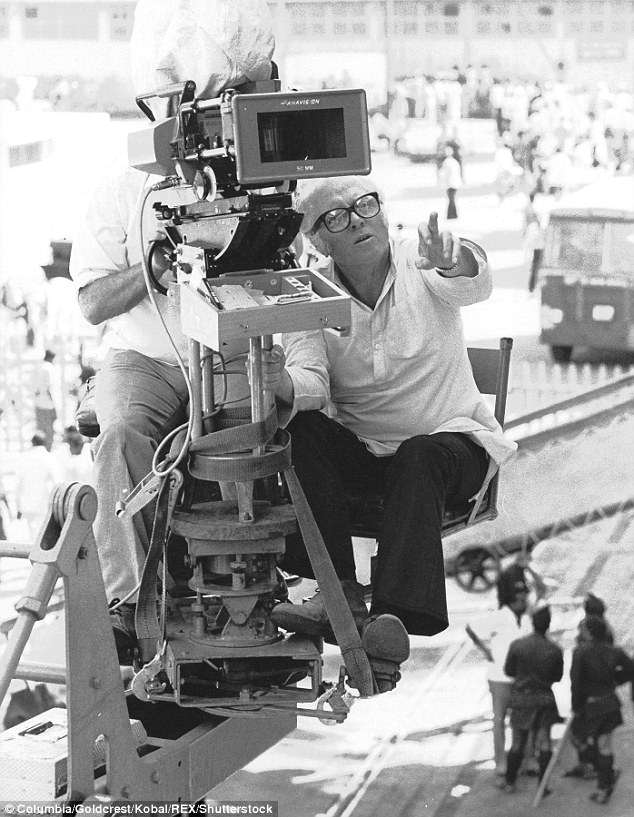 Finney (The Bourne Ultimatum and Skyfall) also declined. It was ditto for Dustin Hoffman and Al Pacino.

However, Hurt was unimpressed after a screen test when, upon seeing the rushes, described his body to Attenborough as looking ‘utterly ridiculous’. 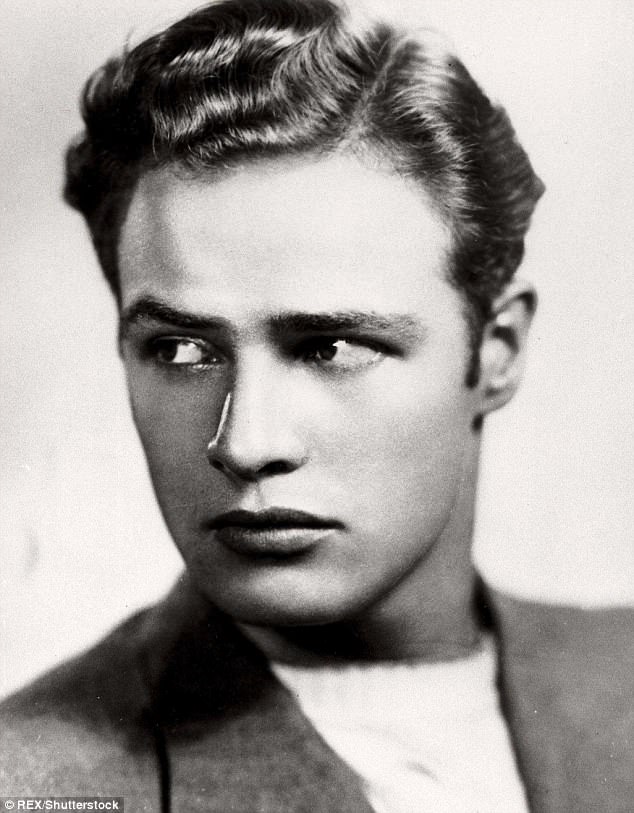 The hunt continued as the director realised the idea of having a white actor play the part of the Father of the Nation would not pan out.

So, instead of choosing Brando, the actor famous for such films as A Streetcar Named Desire and The Godfather, Attenborough settled for Ben Kingsley, who he had seen in Bertolt Brecht’s Baal at the Donmar Warehouse.

Sir Ben Kingsley, born Krishna Pandit Bhanji, was part Gujarati by descent. Gandhi was born on October 2, 1869, as Mohandas Karamchand Gandhi at Porbandar in the western Indian state of Gujarat.

In an Economic Times story about the British actor, who spoke at a master class, held as part of the 40th International Film Festival of India in Goa, it said that his involvement in the epic film began on a sunny morning in 1980, when Kingsley received a call from the director inviting him to read the script.

At the time, Attenborough, after twenty years of persuasion, had enough finance to produce and direct the epic film on Mahatma Gandhi. He was looking for an actor the fit the role; would Ben Kingsley be interested? 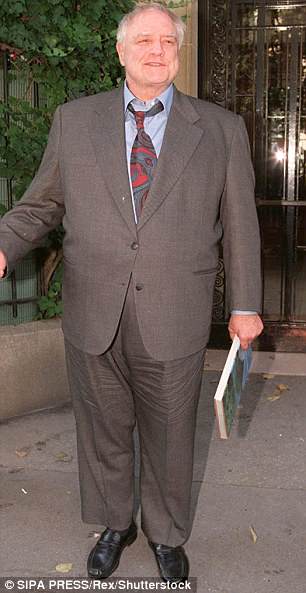 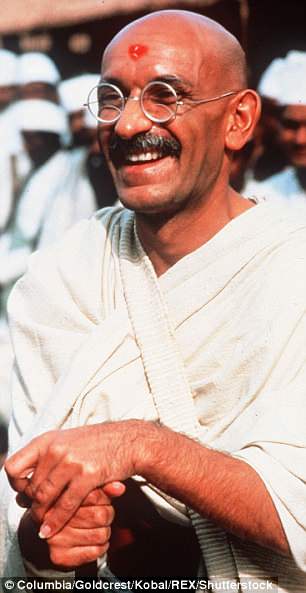 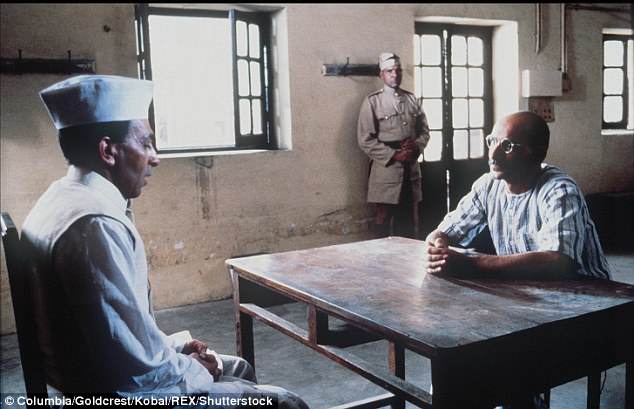 Kingsley recalled: ‘At that time in theatre, as part of Britain’s Royal Shakespeare Company, I was busy playing different roles.

‘So to reduce the pressure I picked up an illustrated autobiography of Mahatma Gandhi and soon enough I get a call to play Gandhi.

‘I think the angels were guiding me.’ 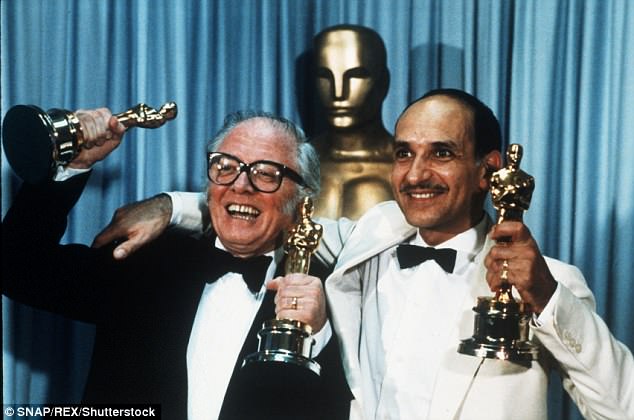 Kingsley described it as an ‘awesomely scary and intimidating’ mission to recreate Gandhi.

During filming, he began the morning with yoga session and meditation, while the evenings were spent in learning to spin the charkha: ‘spinning was what brought me closest to understanding the man.’