Former Hollyoaks actress Jemma Keys, 33, has spoken publicly for the first time about the betrayal she felt when the affair was discovered and her battle with alcoholism.

Speaking to the Mail on Sunday, Jemma said she was in a state of "alcoholic blackout" when she sent the messages to Lucie Rose, including one that said: "You're the filthiest sl** I can ever think of."

Jemma revealed: "All I can say is that it was 18 months down the line from finding out about the affair – which was the most awful betrayal – and I'd hit the lowest, darkest point of my addiction.

"Of course, I can't justify what I did. But I felt like my father had been stolen from me, and the affair genuinely has destroyed my family and my relationship with Dad.

"He had been my idol all of my life and, although I still love him, I don't know who he is any more. I have nothing to say to him." 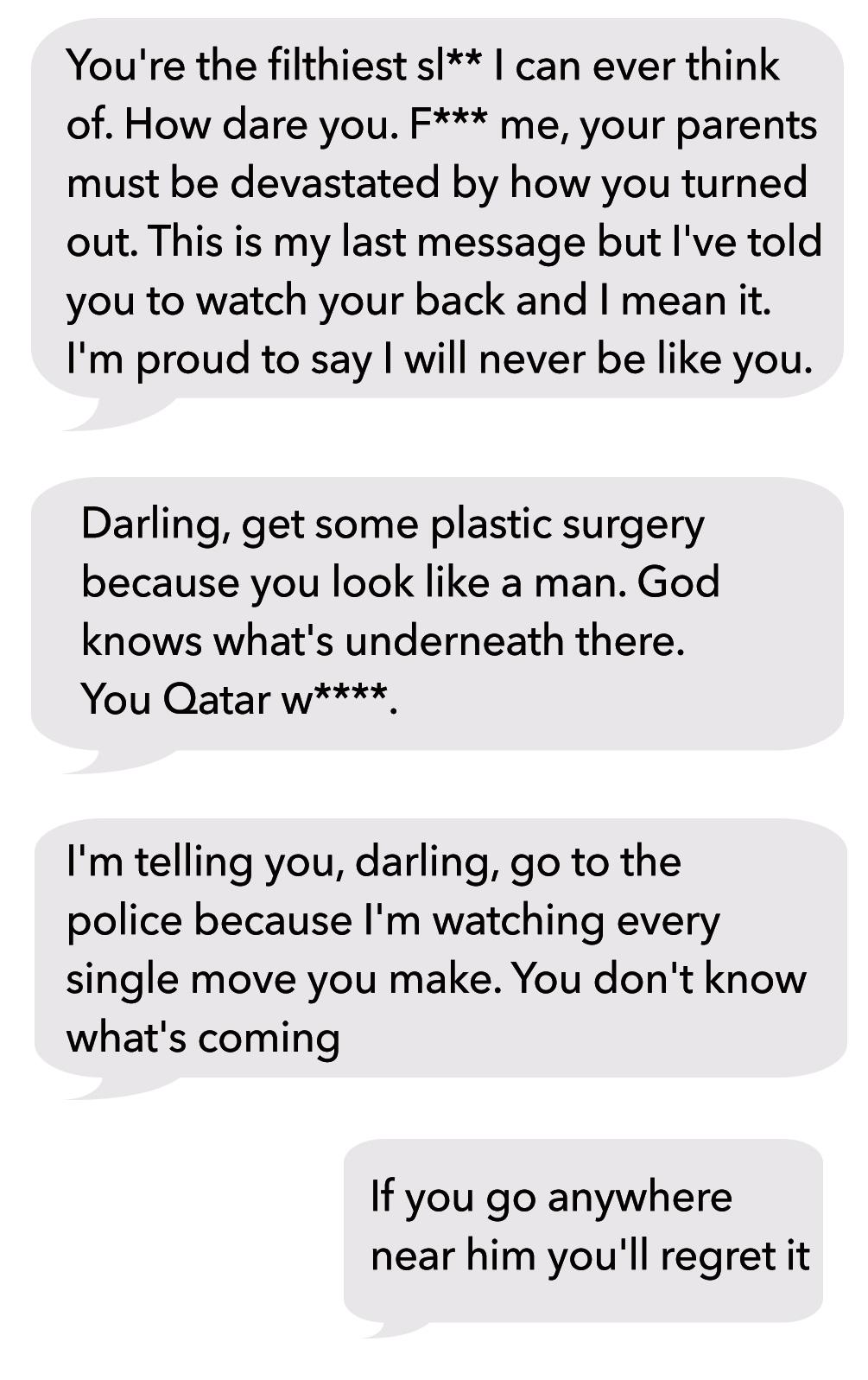 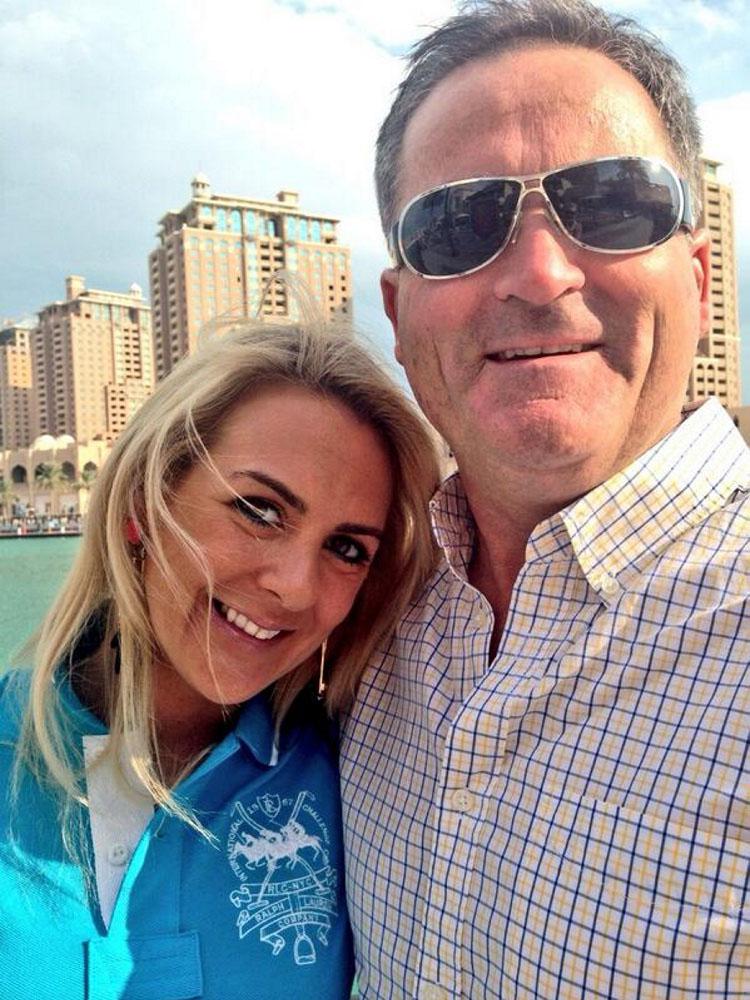 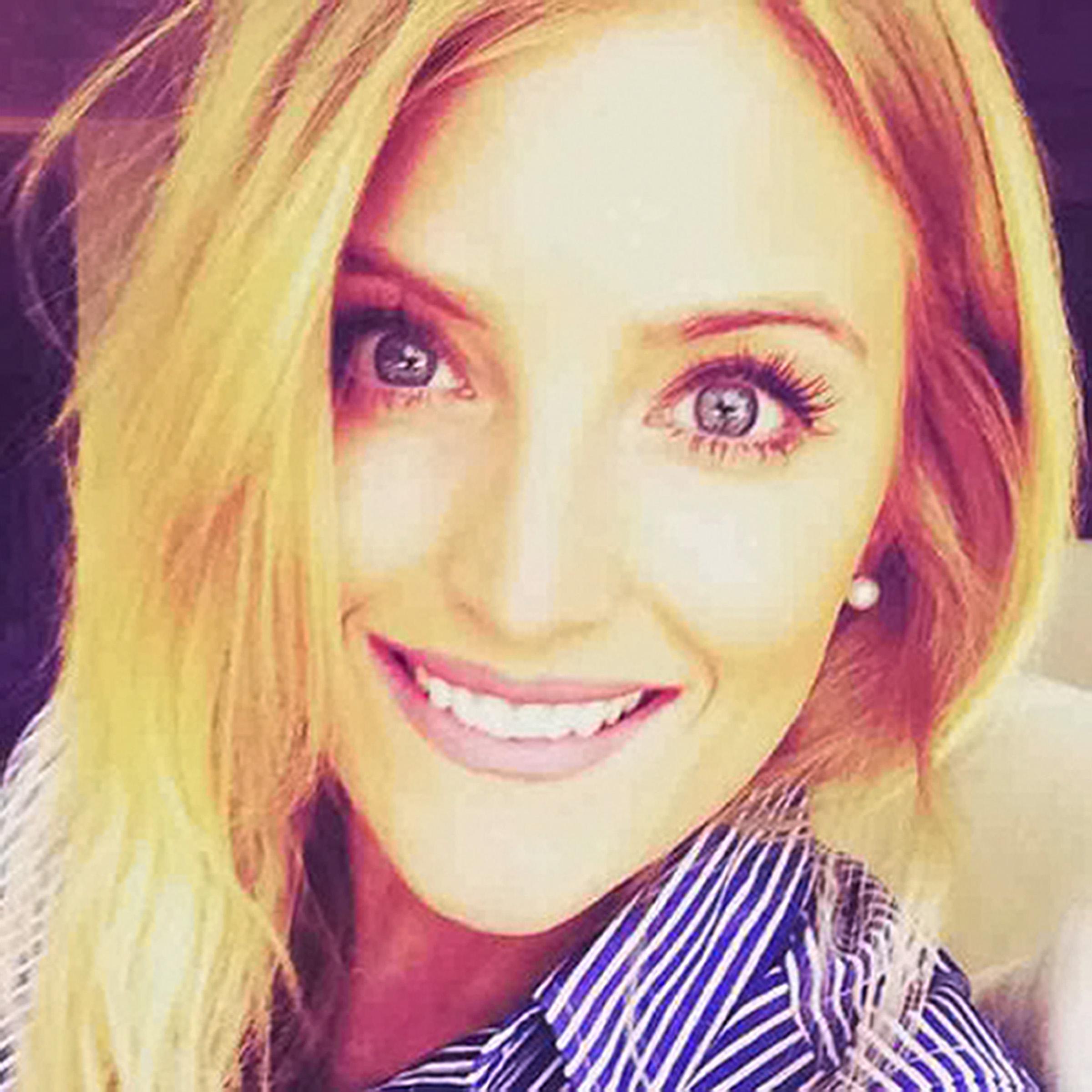 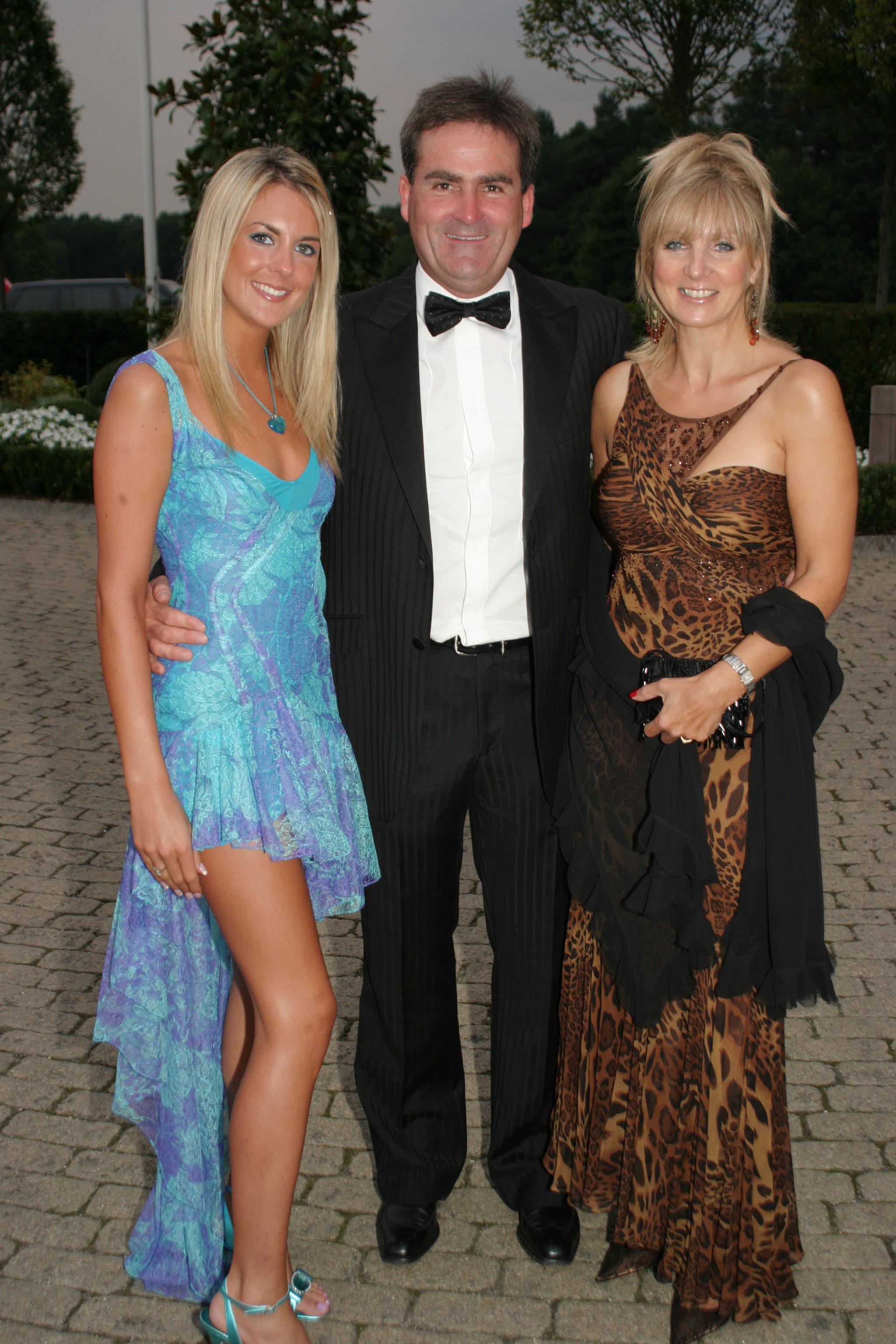 Jemma said she and her mum found out about the affair while the family was on holiday. That then, she said, led to a two-year nightmare including being arrested for the abusive texts.

At the time of sending the late-night messages she said she was drinking three bottles of wine a day from 8am.

The charges for harassment were later dropped and Jemma says she is now trying to deal with her alcohol addiction.

She has been in rehab and says she is determined to remain sober.

Former Sky Sports presenter Richard Keys resigned from the channel in 2011 over a sexism row, after comments he made were leaked.

Keys is now the face of the BeIN Sports channels which broadcast all 365 Premier League games per season mainly on its flagship "Super Saturday" programme.

He is currently presenting their World Cup coverage.