Debra Goddard, 55, kept it in a box for 33 years until her mum lost all her cash to a relative’s fraud. 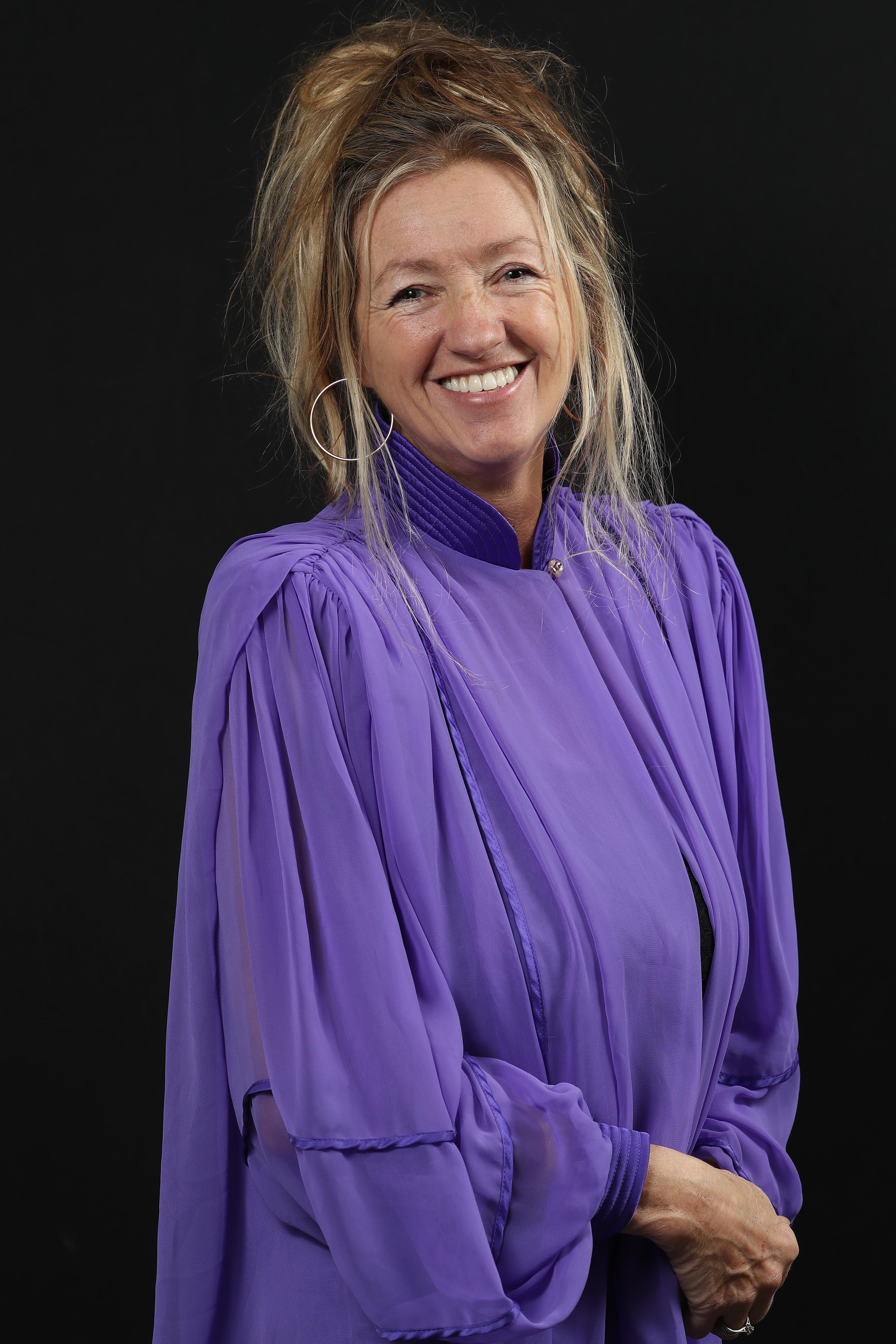 She asked a jeweller to value it, hoping it was worth about £750. The ­charity worker, who has fostered more than 20 kids, was stunned to learn it was a 26.27-carat gem.

She said: “When I went to the jeweller he nearly fainted and said,‘Do you know what this is? It’s a diamond’. I sat up all night looking at it, wondering what to do.”

She took it to auction house Sotheby’s, who confirmed its value.

Debra said: “It turned out to be the nearest you can get to perfection. It was like when Del Boy would tell Rodney, ‘This time next year, we’ll be millionaires’. It proved right.

“It’s karma for the bad things that happened in our lives and my mum being robbed of everything.”

Debra, who still lives in a council house in Twickenham, West London, has since lavished treats on mum June Boyle, 72.

She said: “She’s had holidays in Barbados, seen Tom Jones, seen Celine Dion in Vegas and bought a fur coat. The money isn’t important to me.”

Debra has also set up a vintage jewellery firm that hunts car boot sale bargains and wrote a book on her exploits.

She said: “I volunteer with a runaway kids’ charity. If this book makes money, I want it go to them and youth leaders.” 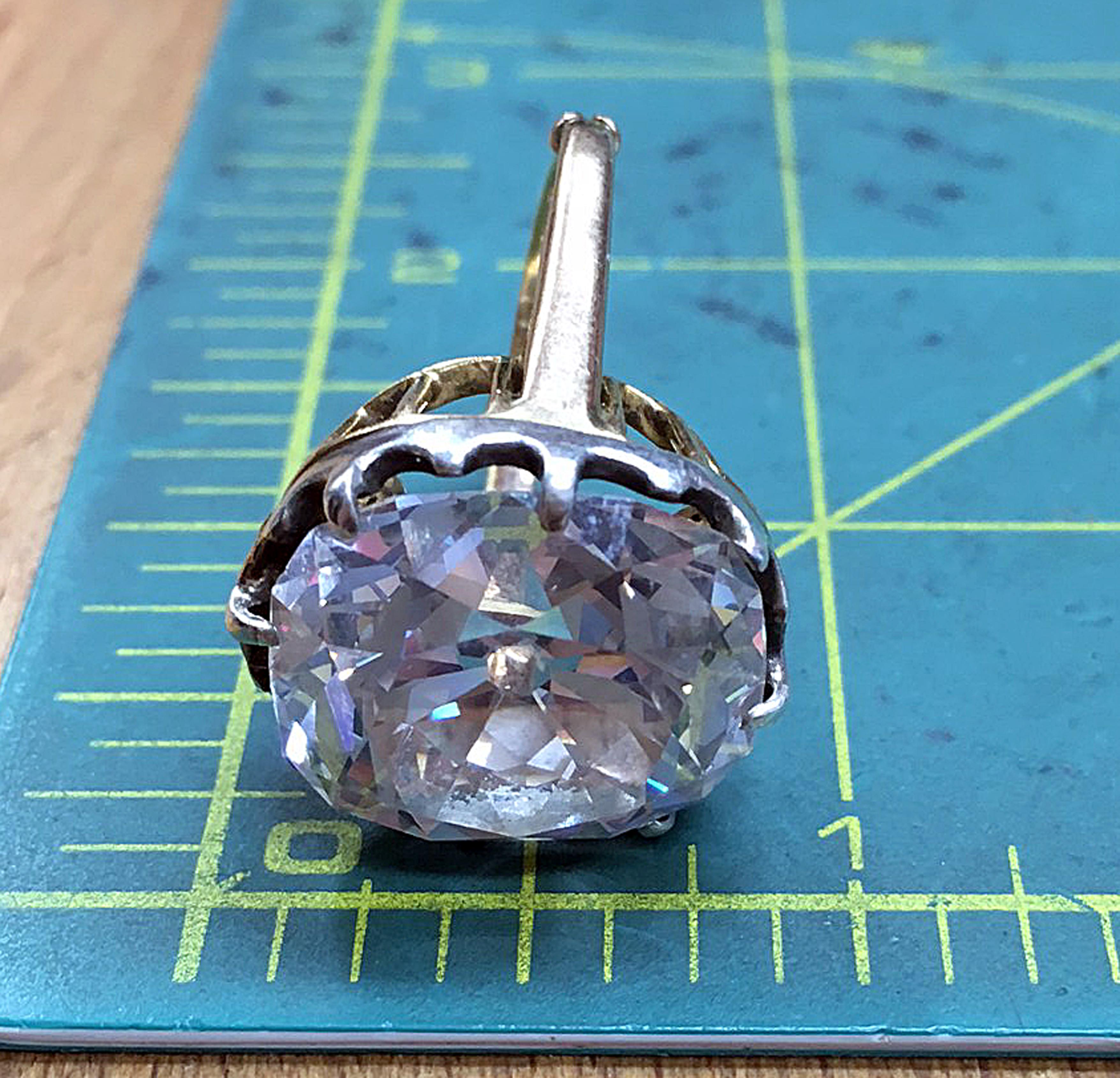 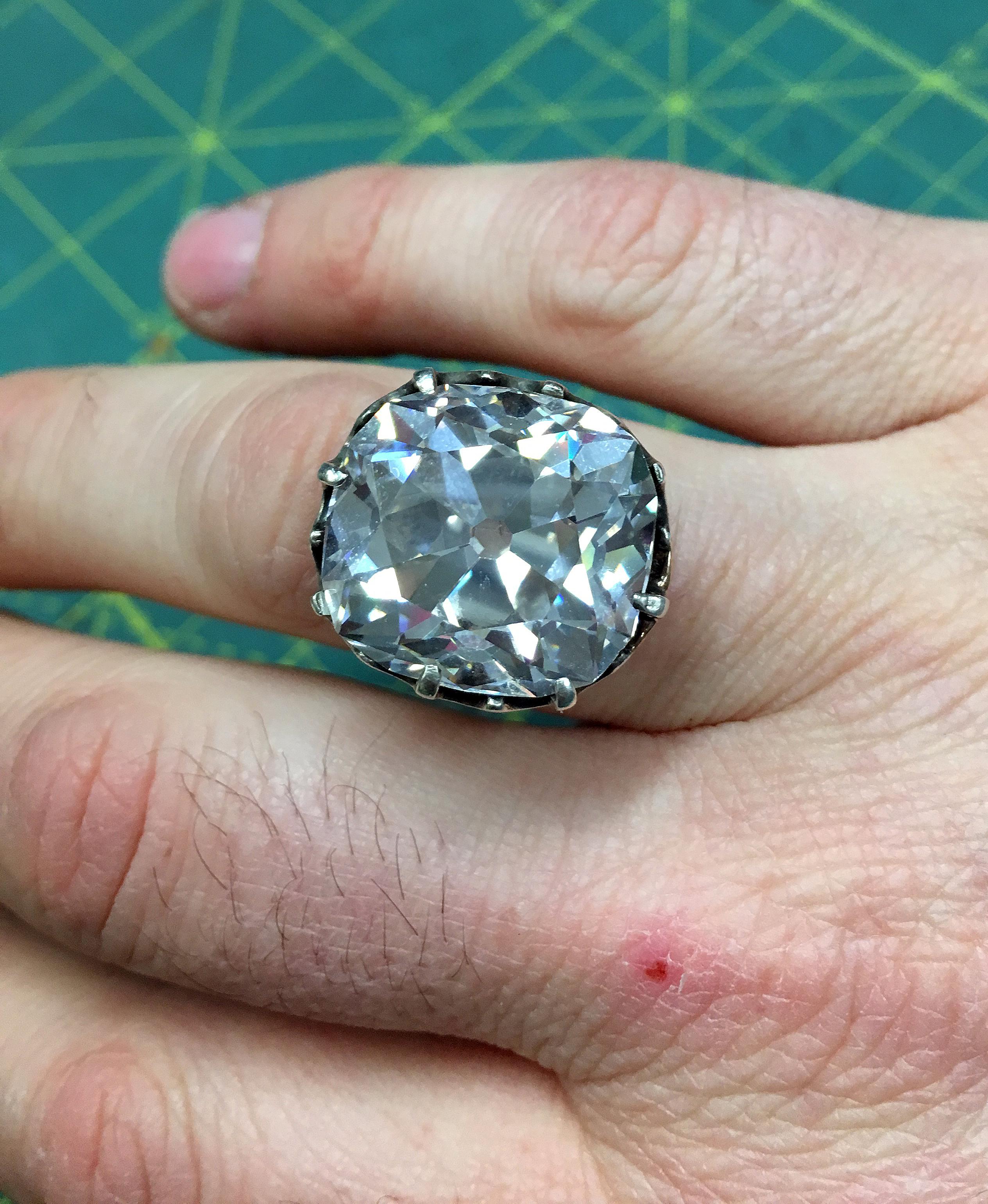 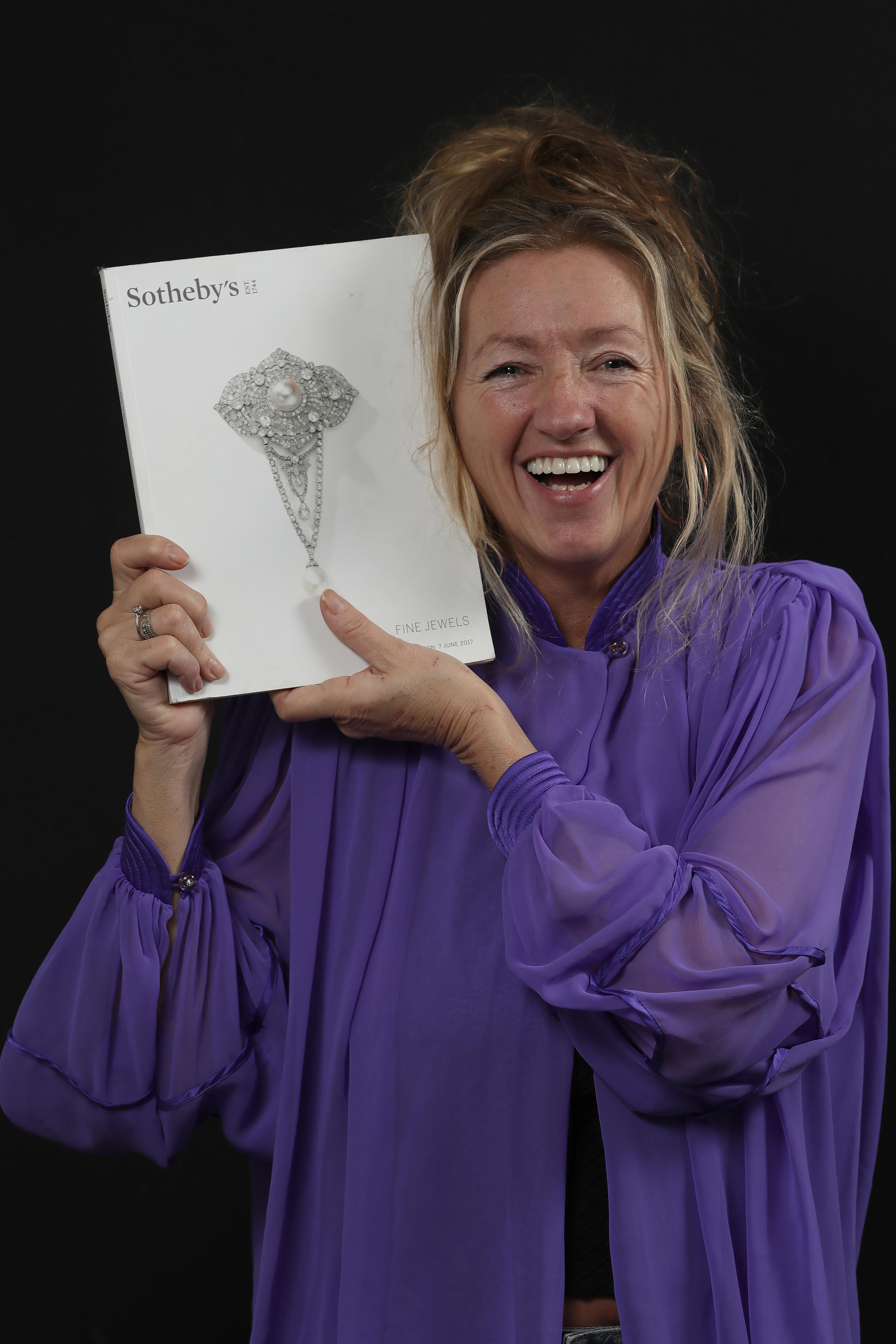