Leo Murray is the grandson of late Labour politician Anthony Greenwood and once scaled the roof of the House of Commons to protest against the expansion of Heathrow, the Daily Mail reports. 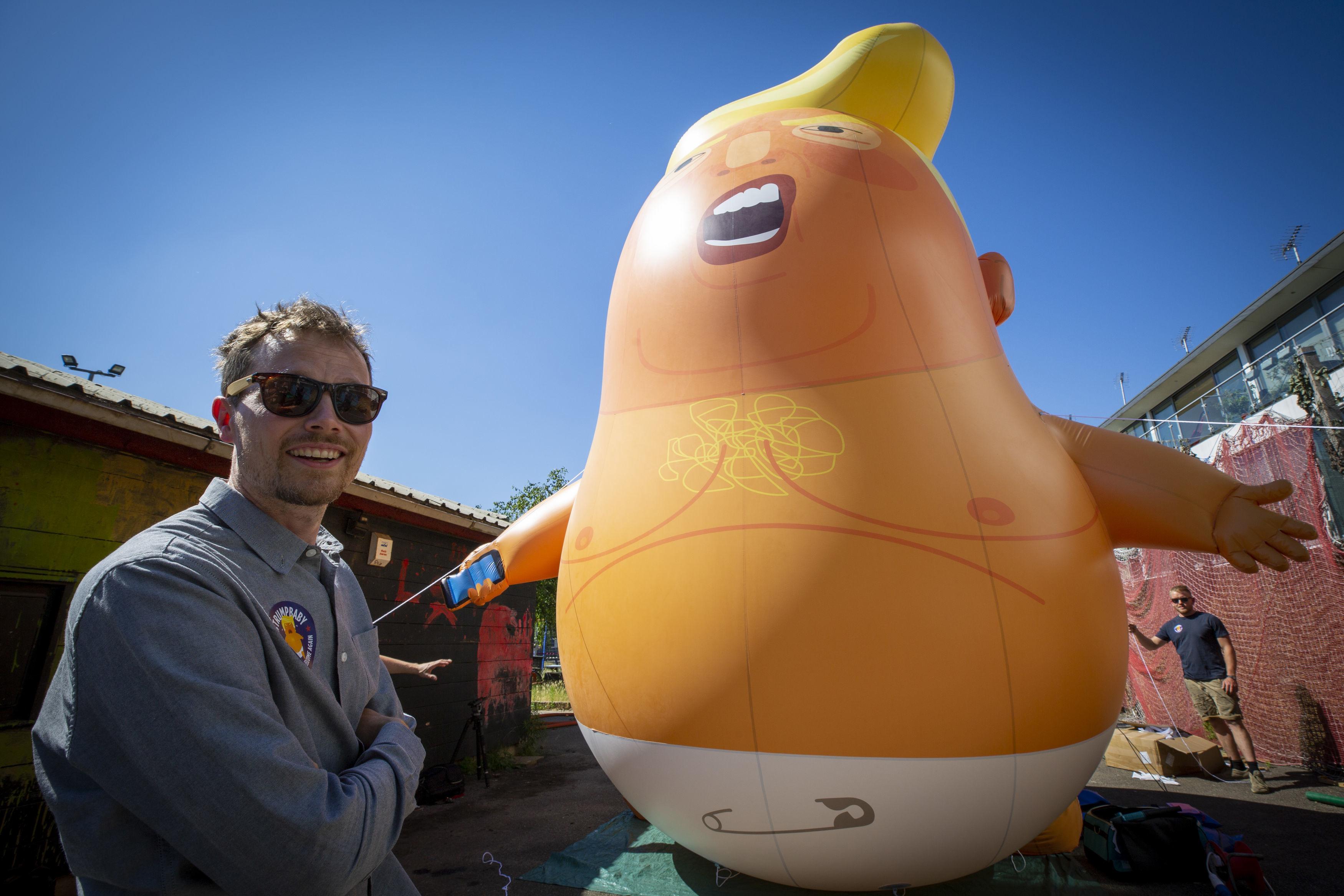 The giant blimp depicting Mr Trump as a wailing baby in a nappy will fly near the Houses of Parliament next week.

London mayor Sadiq Khan bowed to a petition of 10,000 signatures to allow the balloon to fly over central London on July 13.

It will coincide with a mass protest against Donald Trump, who is making his first visit to Britain since entering the White House.

Demonstrators claim the “mutant clone” of the President will show that “fascists are not welcome in the UK”. 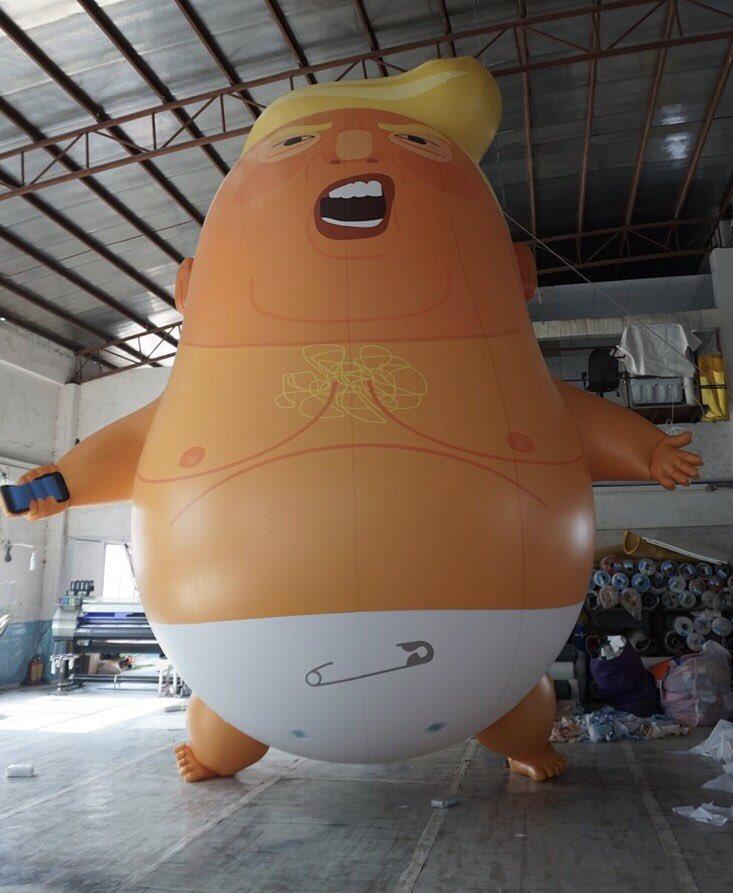 Mr Trump is expected to be 40 miles away at Chequers, the Prime Minister’s country house in Buckinghamshire, at the time.

He will also dine with 150 business leaders on Thursday night at Blenheim Palace.

The move has been slammed by Tory MPs as "disrespectful" and potentially damaging to the British economy.

Mr Murray, is reportedly a Royal Academy of Art graduate who tents out two flats in the £1.8m townhouse conversion in Hammersmith, West London, where he lives with his wife. 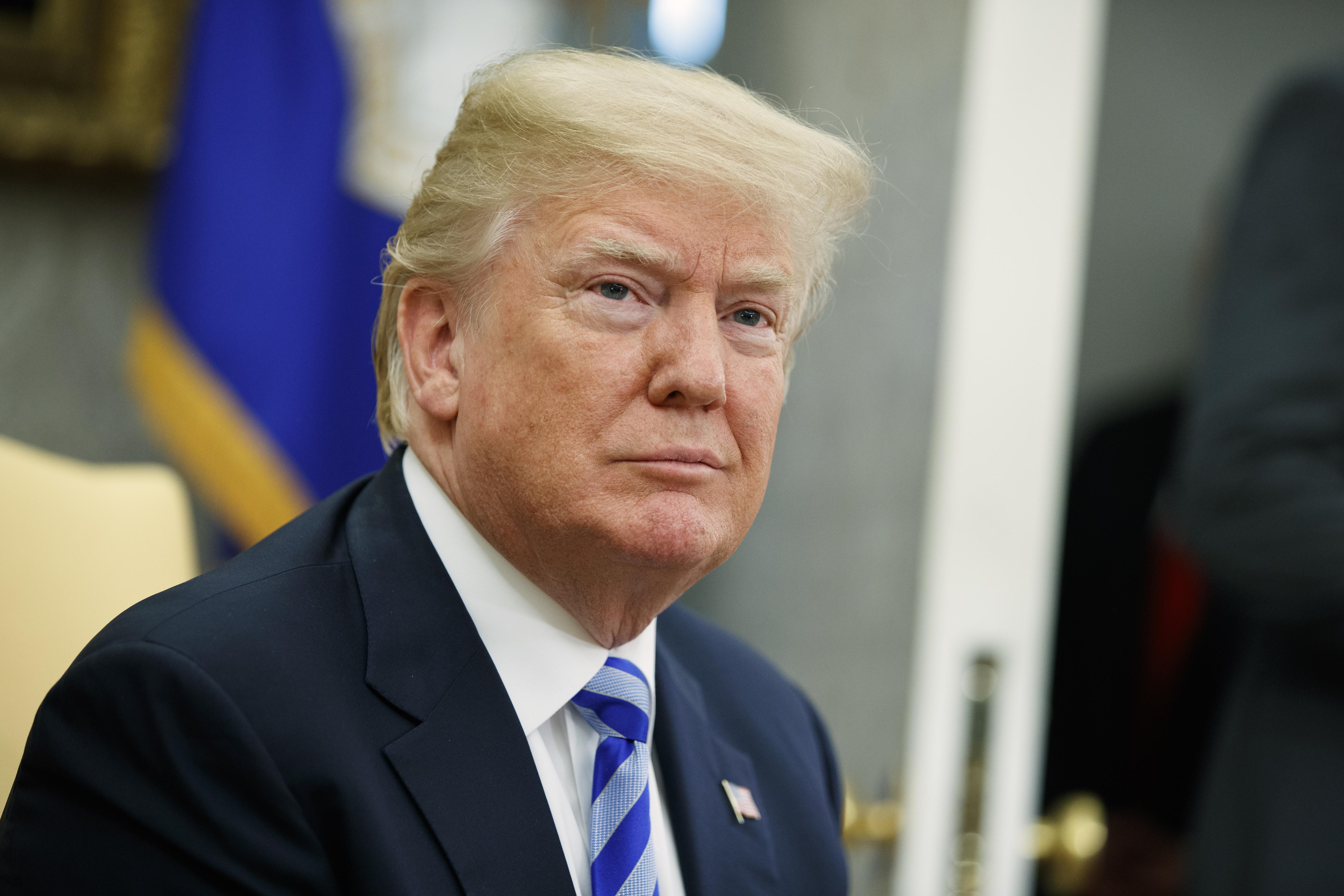 He was once arrested for handcuffing himself to the Palace of Westminster alongside four other protesters against Heathrow expansion.

Speaking about the protest, he said: "Mr Trump really seems to hate it when people make fun of him.

"We want to make sure he knows that all of Britain is looking down on him and laughing at him."

Mr Khan gave the balloon permission to fly over Parliament Square between 9.30am and 11.30am.

A spokesman for the mayor said he 'supports the right to peaceful protest'.

Tory MP Philip Davies said: "He [Mr Khan] seems to be more interested in sidling up to Labour groups like Momentum than delivering on the best for the British economy."

Former Ukip leader Nigel Farage added: "This is the biggest insult to a sitting US President ever."