‘What a wonderful day to be alive’: Fans savour Germany’s misery after World Cup exit with hilarious memes (including plane seats draped in towels bearing the nation’s flag)

Football fans around the world continued their mockery of Germany today as their players prepared to fly home from the World Cup in Russia.

Supporters of rival teams watched in amazement yesterday as the usually-all-conquering team crashed out of the competition with a 2-0 loss to South Korea.

And as fans woke up to a World Cup without the holders this morning, the mockery online continued.

Many fans joked that while Ronaldo might be carrying the Portugal team and Messi the Argentine side, the only thing carrying the German team now is a Lufthansa plane home.

Others mocked up photos of German towels on aircraft seats, a reference to the popular English joke that Germans always reserve the sun-loungers in holiday resorts. 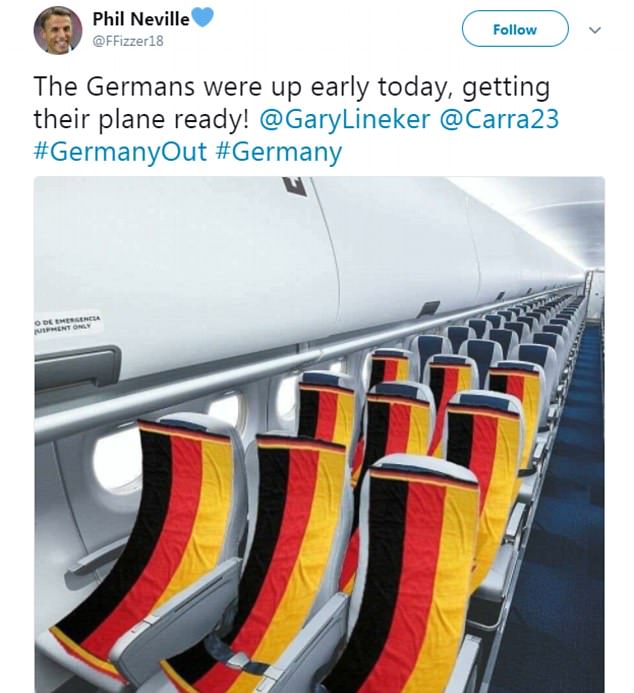 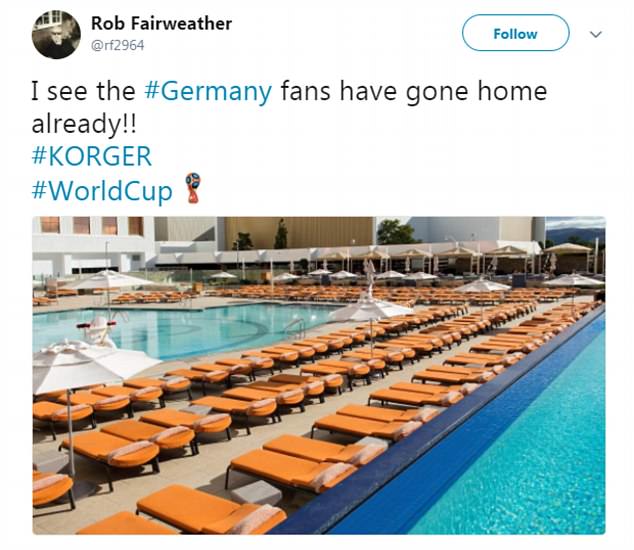 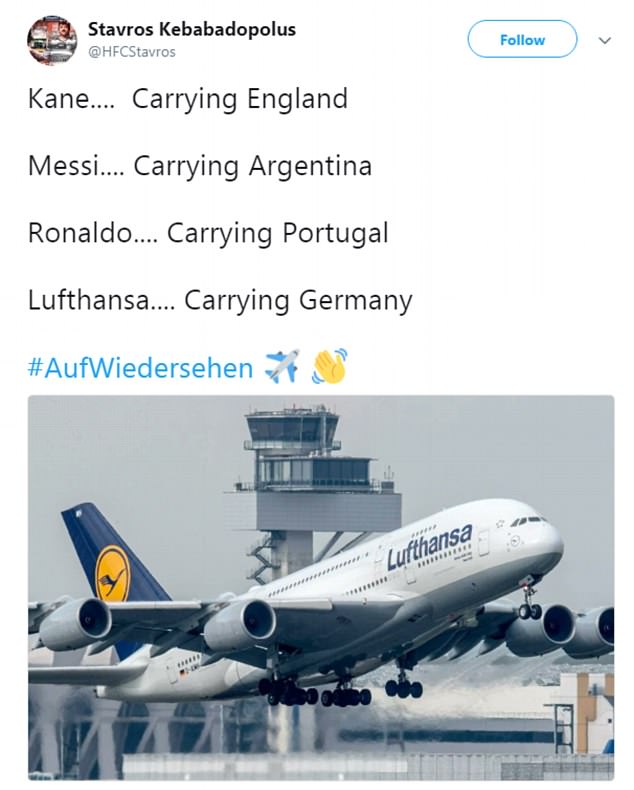 Others joked that while players are carrying their teams through the tournament, an airliner home is now the only thing carrying the German team 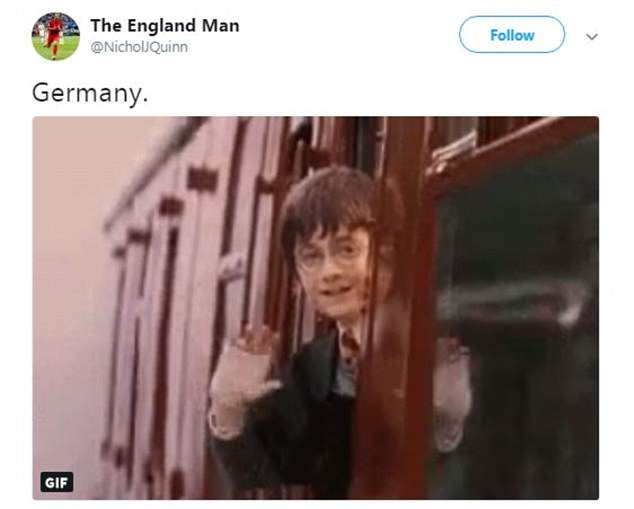 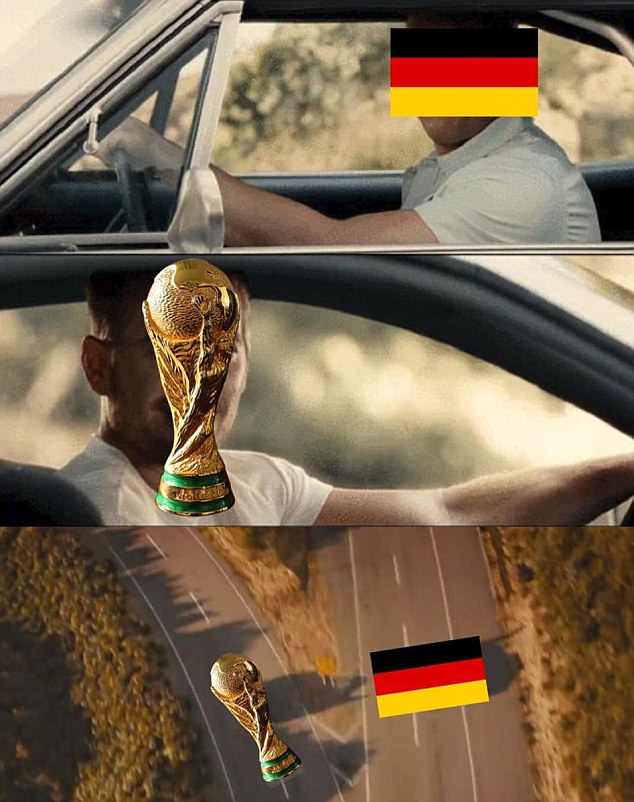 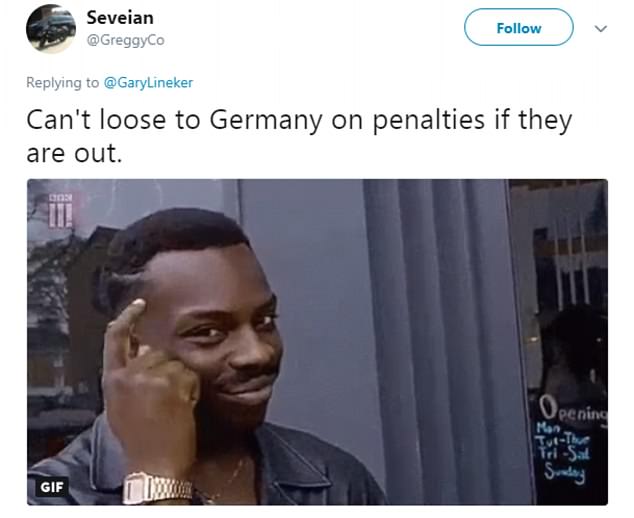 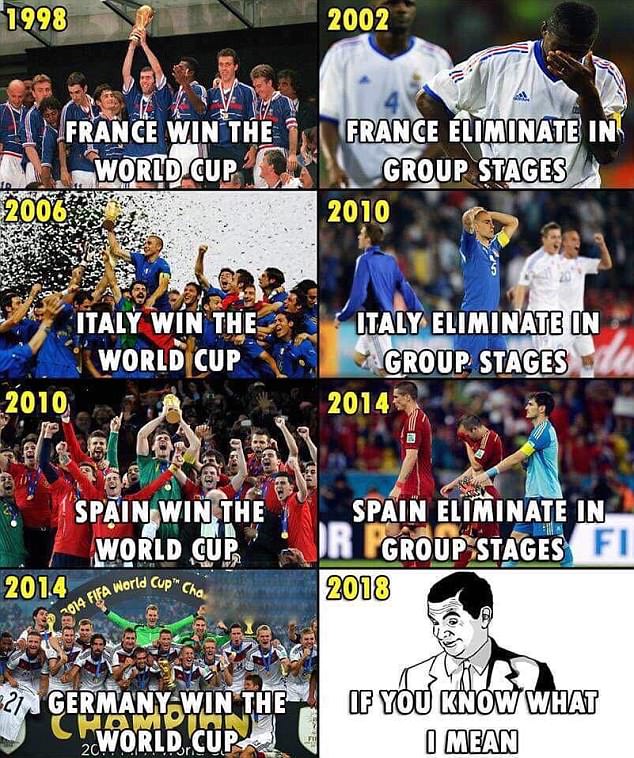 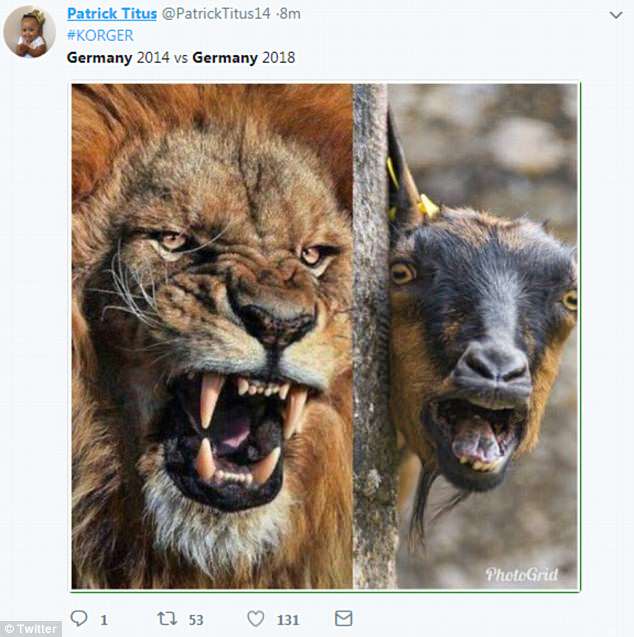 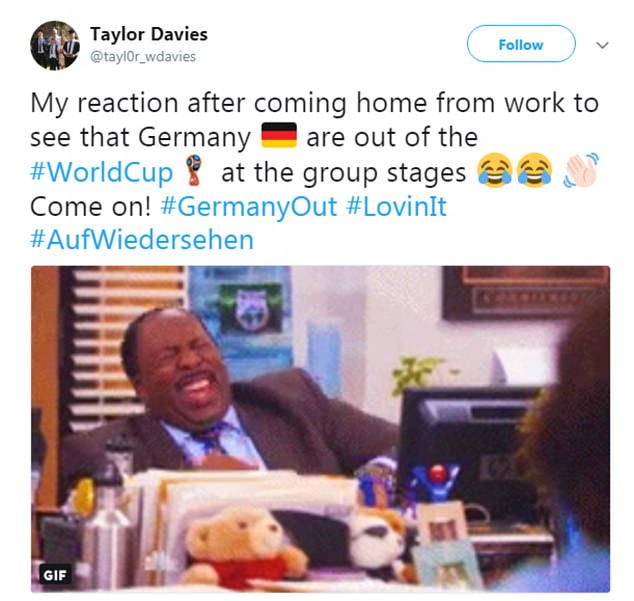 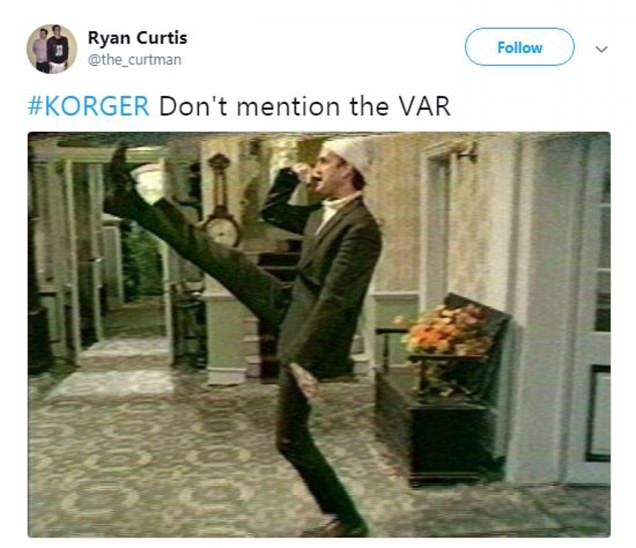 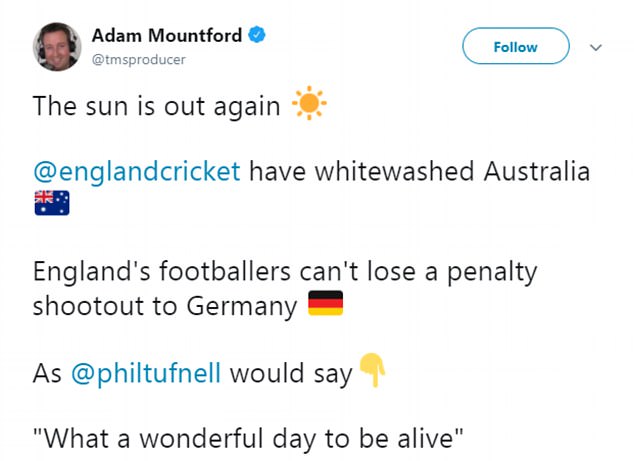 It is the first time since 1938 that Germany have failed to progress beyond the first stage of the tournament and national newspaper Bild led the fierce criticism, topping its on the whistle report with the line: ‘This is the biggest disgrace in German World Cup history!’

Former captain Lothar Matthaus, who lifted the World Cup with West Germany in 1990, wrote on Twitter: ‘This is a very sad afternoon.’

Germany recovered from their opening defeat to Mexico by snatching a dramatic win over Sweden courtesy of a stoppage-time goal from Toni Kroos.

And victory over South Korea would have been enough to progress after Sweden clinched a 3-0 victory against Mexico in Nizhny Novgorod.

But a 2-0 defeat in Kazan following stoppage-time goals from Kim Young-gwon and Son Heung-min condemned the four-time champions to an ignominious bottom-place finish in Group F.

Joachim Low and his players will return to Germany today as the manager’s tenure comes under close scrutiny. 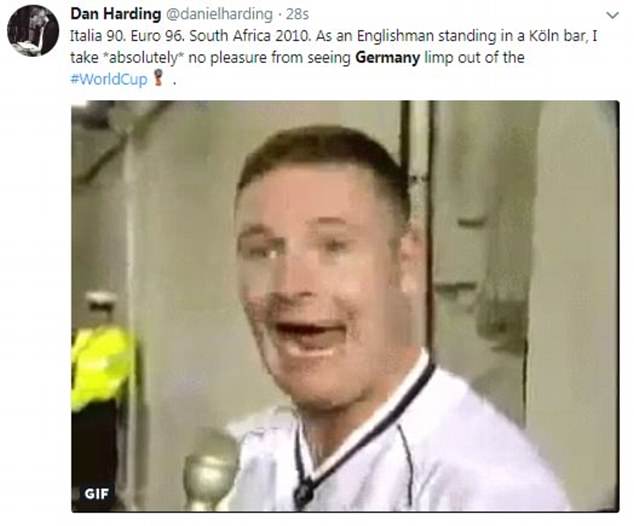 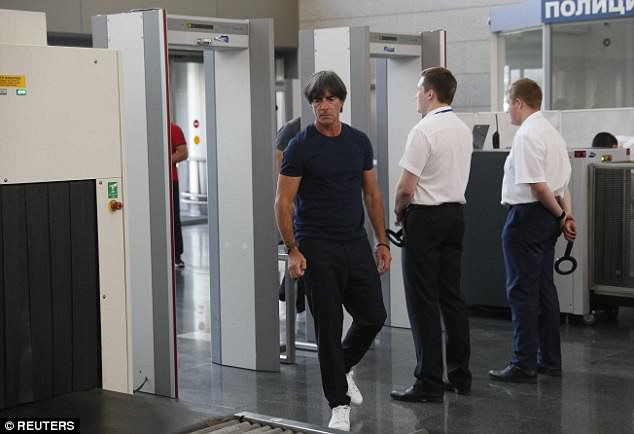 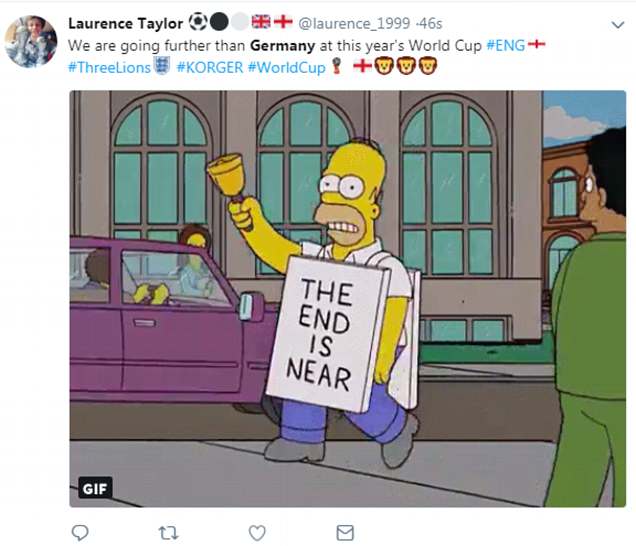 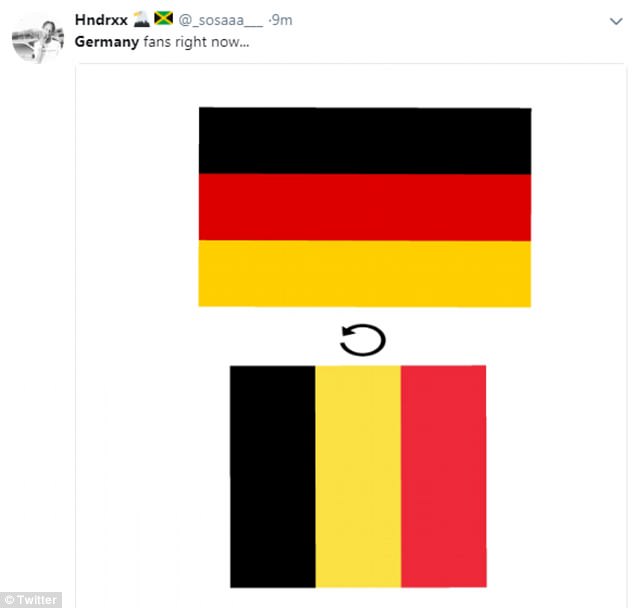 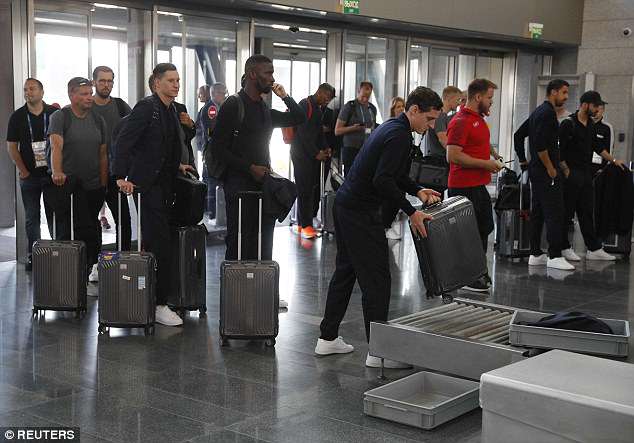 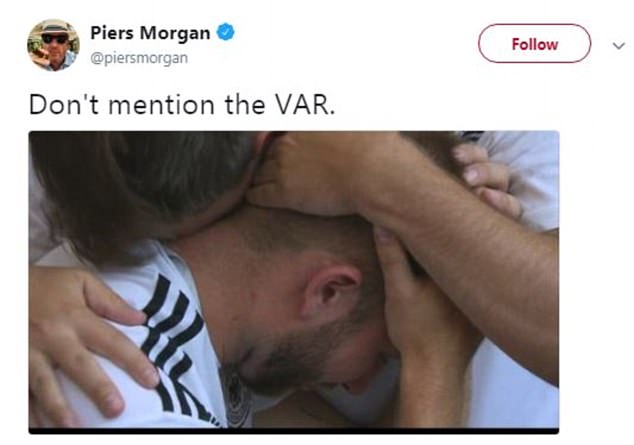 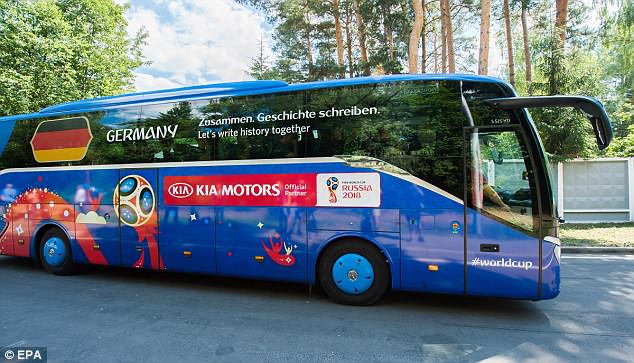 The team’s coach was seen leaving their hotel this morning. The Germans would have expected to have been staying there for much longer than they did 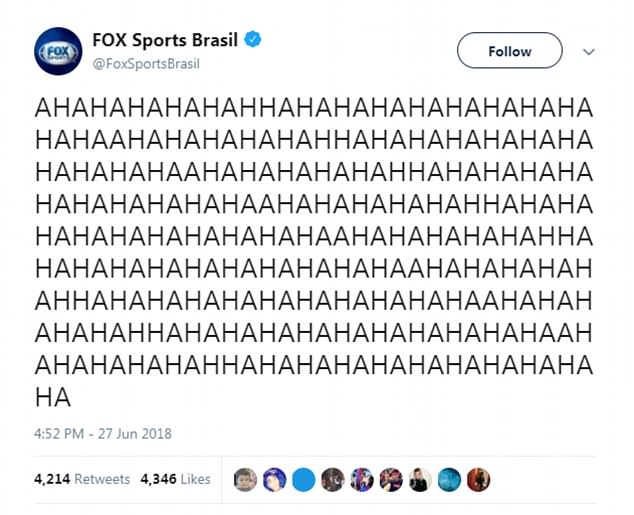 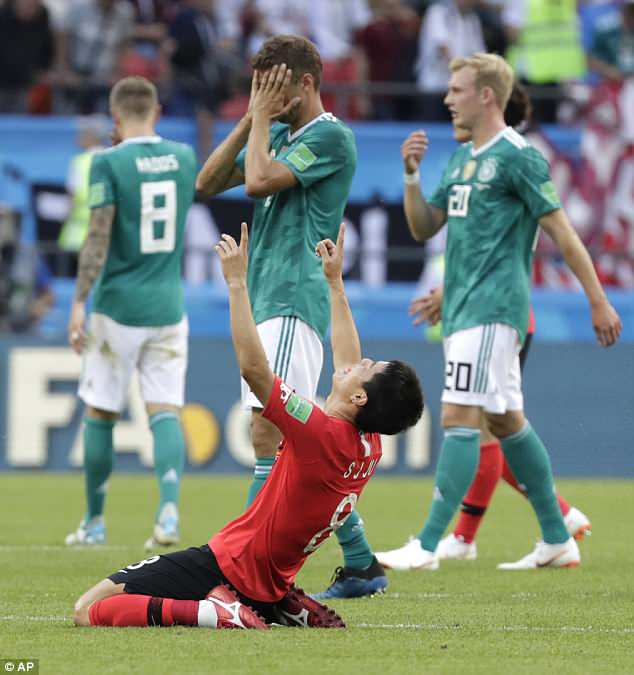 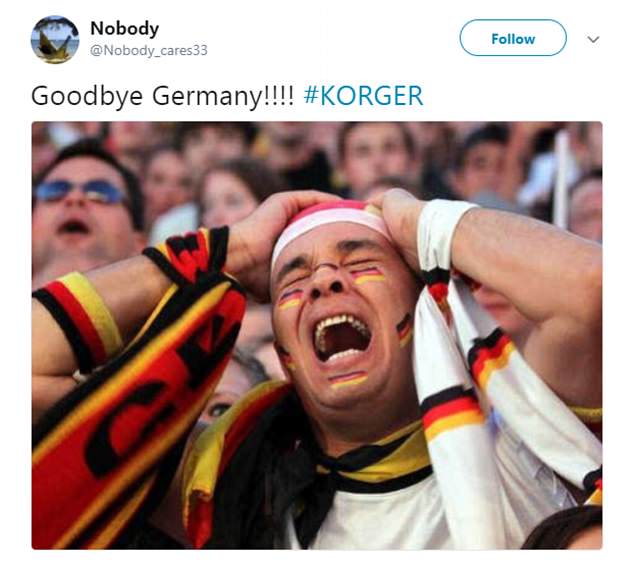