Two intruders stormed a branch of Lloyds in Woodley, Berkshire, shortly before 8.30am. 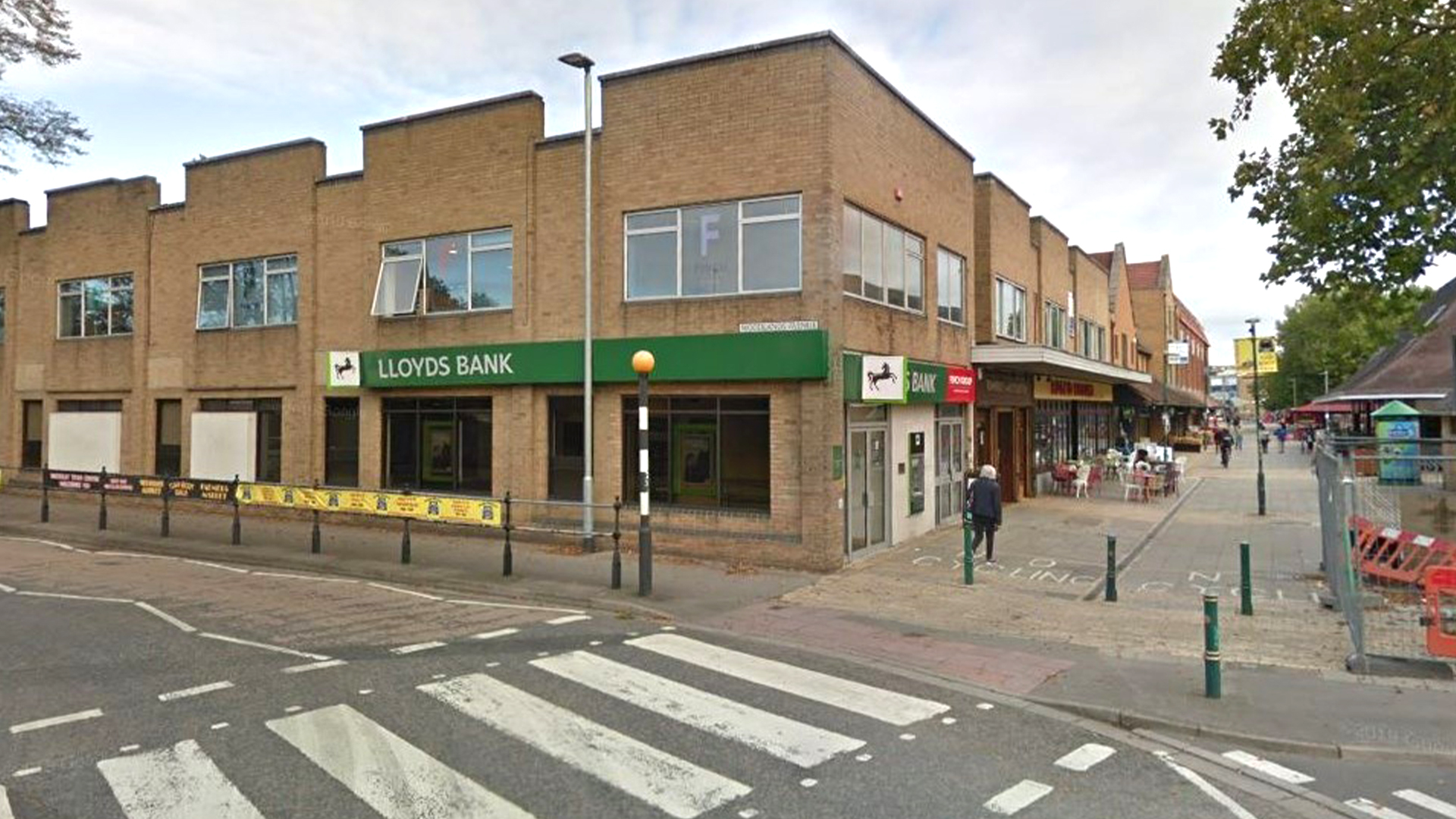 "Distressed" workers immediately raised the alarm and police rushed to the scene.

One of the alleged raiders was arrested but the second remains on the run.

Cops believe a blue BMW and a dark-coloured Vauxhall Zafira left the area at the time of the incident.

Detectives are now appealing for witnesses. 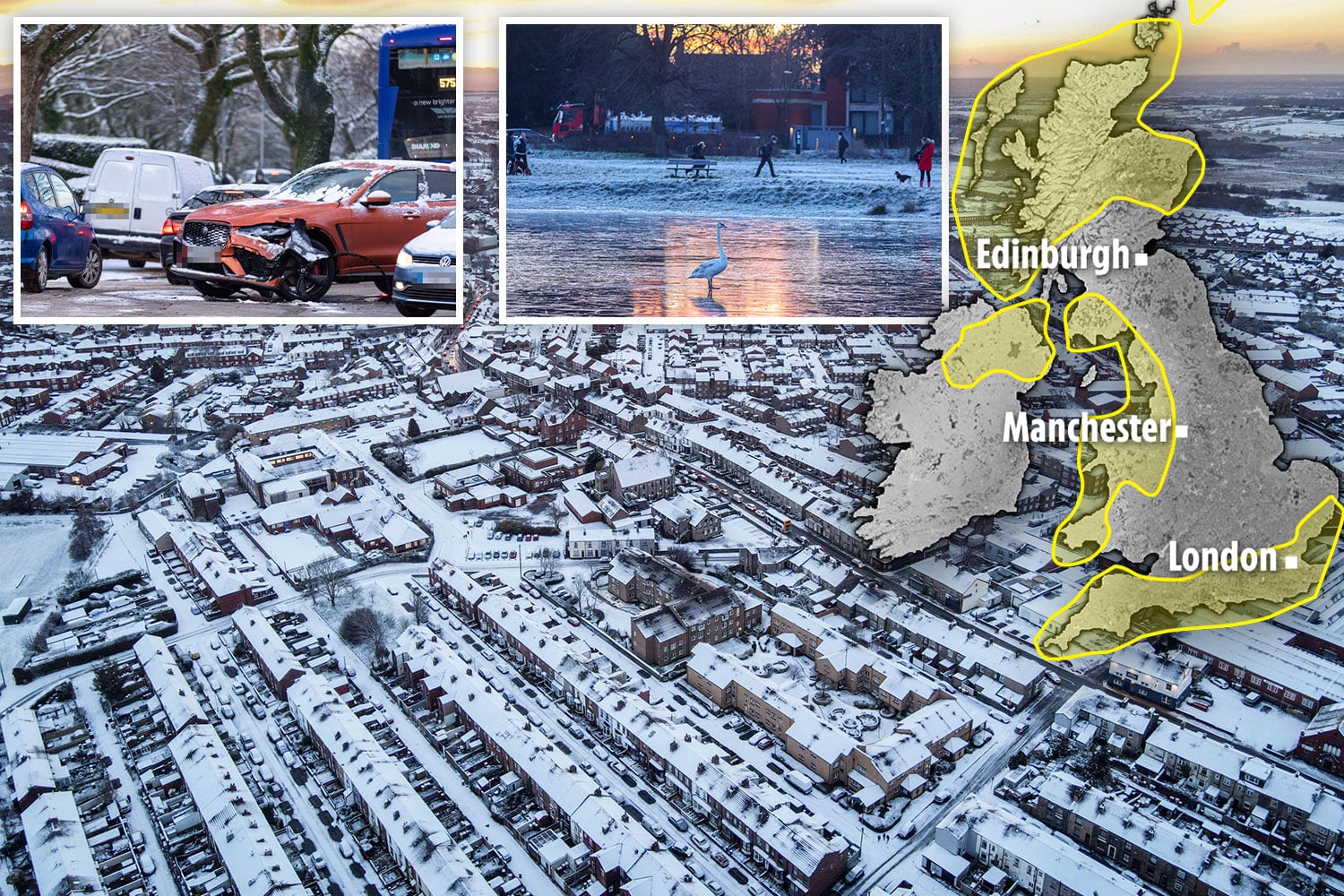 A spokesperson for Thames Valley Police said: "At around 8.30am, the force received reports of two offenders robbing Lloyds Bank in Crockhamwell Road.

"Officers attended immediately and arrested a man at the scene, who is in custody.

"The other offender, described as a male, left the scene. No weapons are believed to have been used.

"Three members of staff suffered minor injuries but did not require hospital treatment."

Detective Inspector Iain Watkinson, of Bracknell and Wokingham CID, added: "This was a distressing experience for the victims in this incident.

"Detectives and uniformed police officers are at the scene conducting a meticulous investigation while also supporting those involved and offering reassurance to the community."

He urged witnesses and anyone with information or dashcam footage to contact the force on 101 quoting reference number 43230025811.