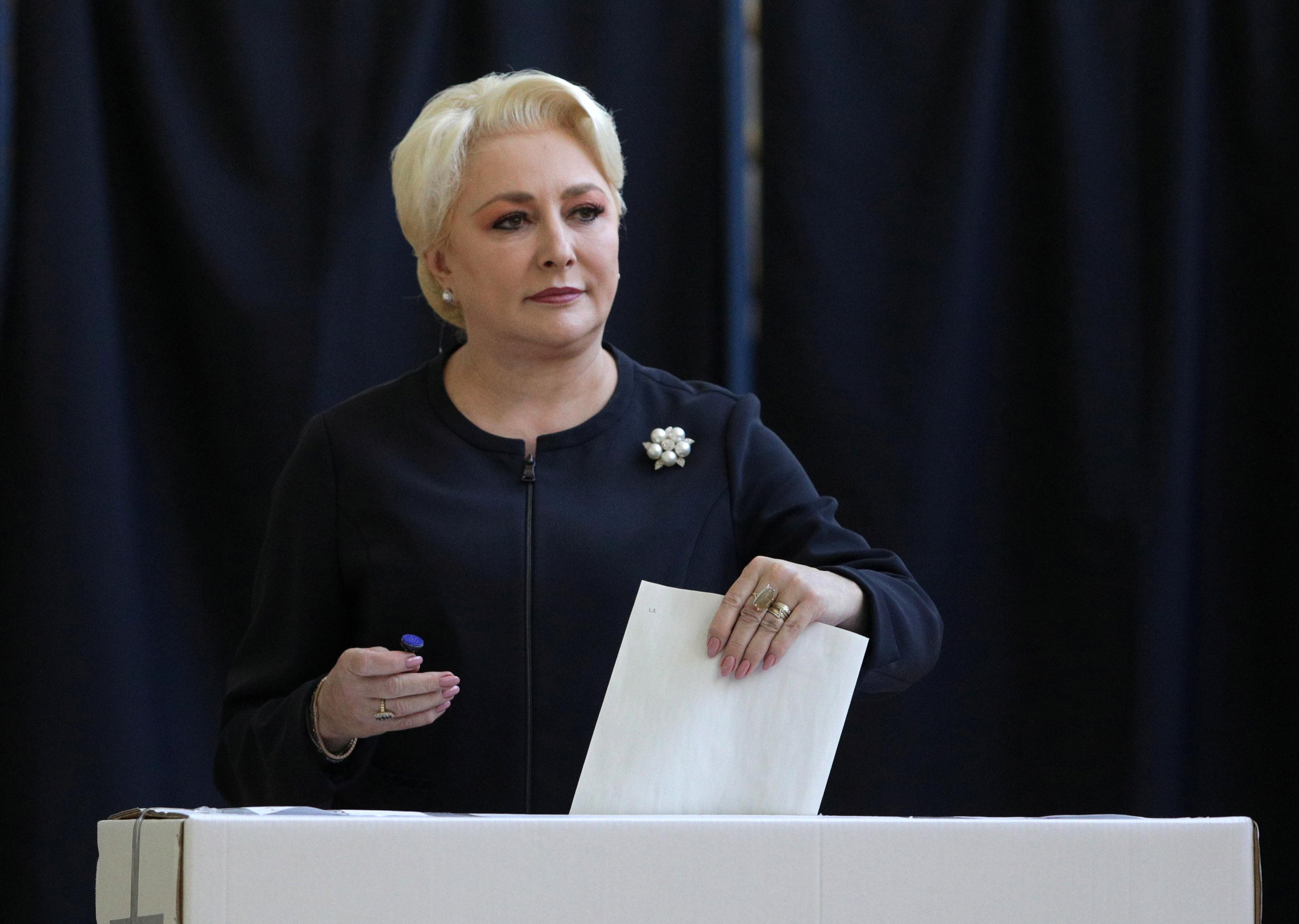 The latest voter surveys show Iohannis garnering about 42% of the votes, followed by four other contenders on 10-13%, with Dancila trailing in sixth place on about 8%.

Dancila said, however, the “real opinion poll is only the election day.”

About 1,000 PSD members gathered at a party congress on Saturday and voted unanimously to pick Dancila as the party’s sole candidate.

The party, which has a slim parliamentary majority with a junior ally, lost support in May’s European parliament election, winning about 26% of the vote — far below the 45% they won in the last national ballot in 2016.

The European ballot was the first popularity test for the PSD, which has been strongly criticised by Brussels and Washington for its overhaul of the judiciary and changes to anti-graft legislation. Romania will hold a second round of the presidential lection on Nov. 24 if no candidate wins an outright majority. Parliamentary elections are due in December 2020.