The trial of eight men accused of child sexual exploitation in the town more than a decade ago was told how girls were "lured by the excitement of friendship with older Asian youths" but then sexually assaulted and passed between men. Prosecutor Michelle Colborne QC told Sheffield Crown Court how the trial involves what allegedly happened to five girls, who are now women in their 30s, between 1998 and 2005.

She said: "When they were in their teens, they were targeted, sexualised and, in some instances, subjected to acts of a degrading and violent nature at the hands of these men who sit in the dock."

Ms Colborne said the girls had unsettled home lives and were initially "lured by the excitement of friendship with older Asian youths".

She said: "None of them had the maturity to understand that they were being groomed and exploited." 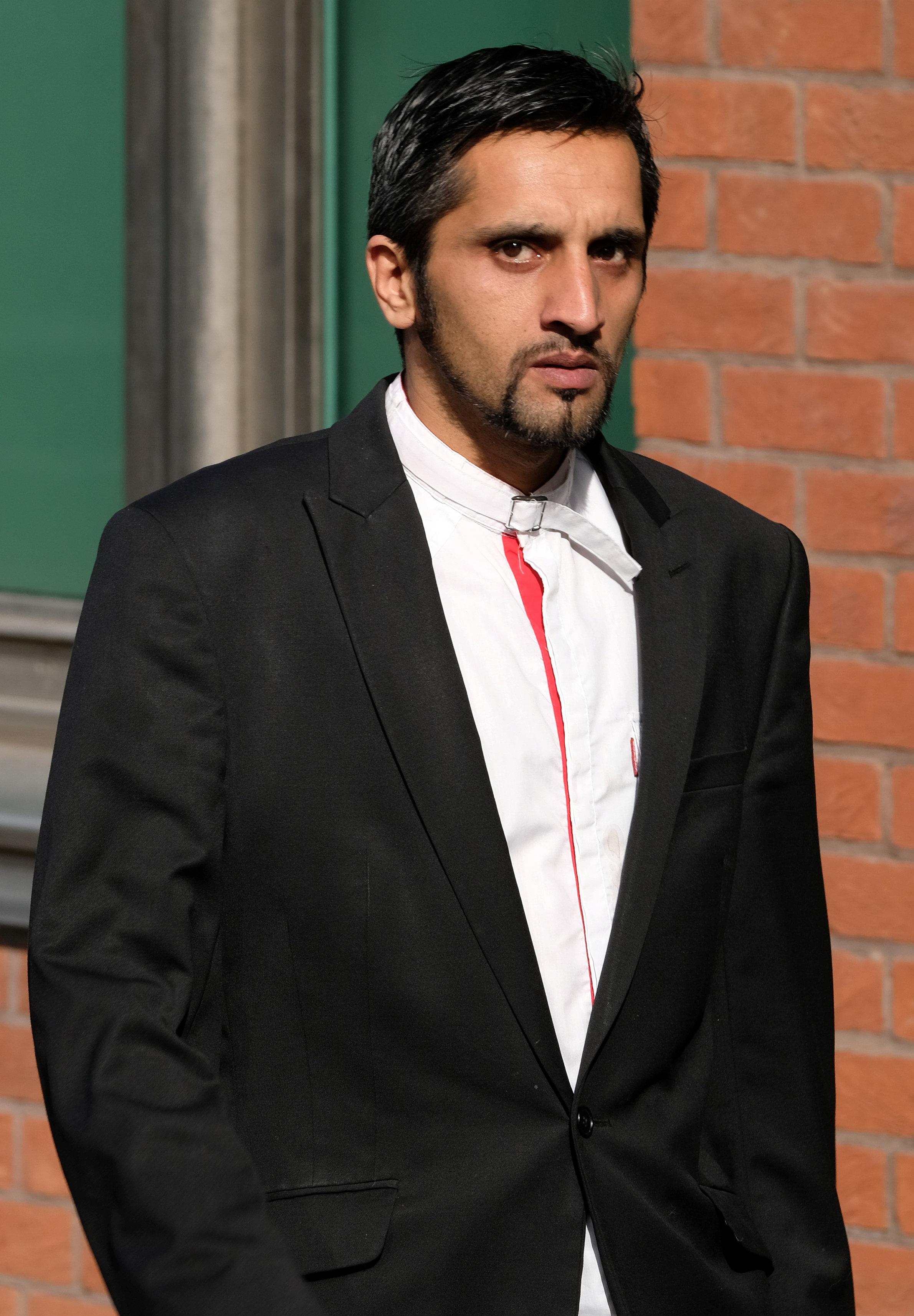 The prosecutor said they "believed sex of some kind or other was a necessary price for friendship".

Ms Colborne said: "They were powerless to do anything about it."

The jury of nine men and three women was told how girls were given alcohol and drugs before they were passed between men in the town.

"They each suffer the emotional effects of that abuse to this day," she said. 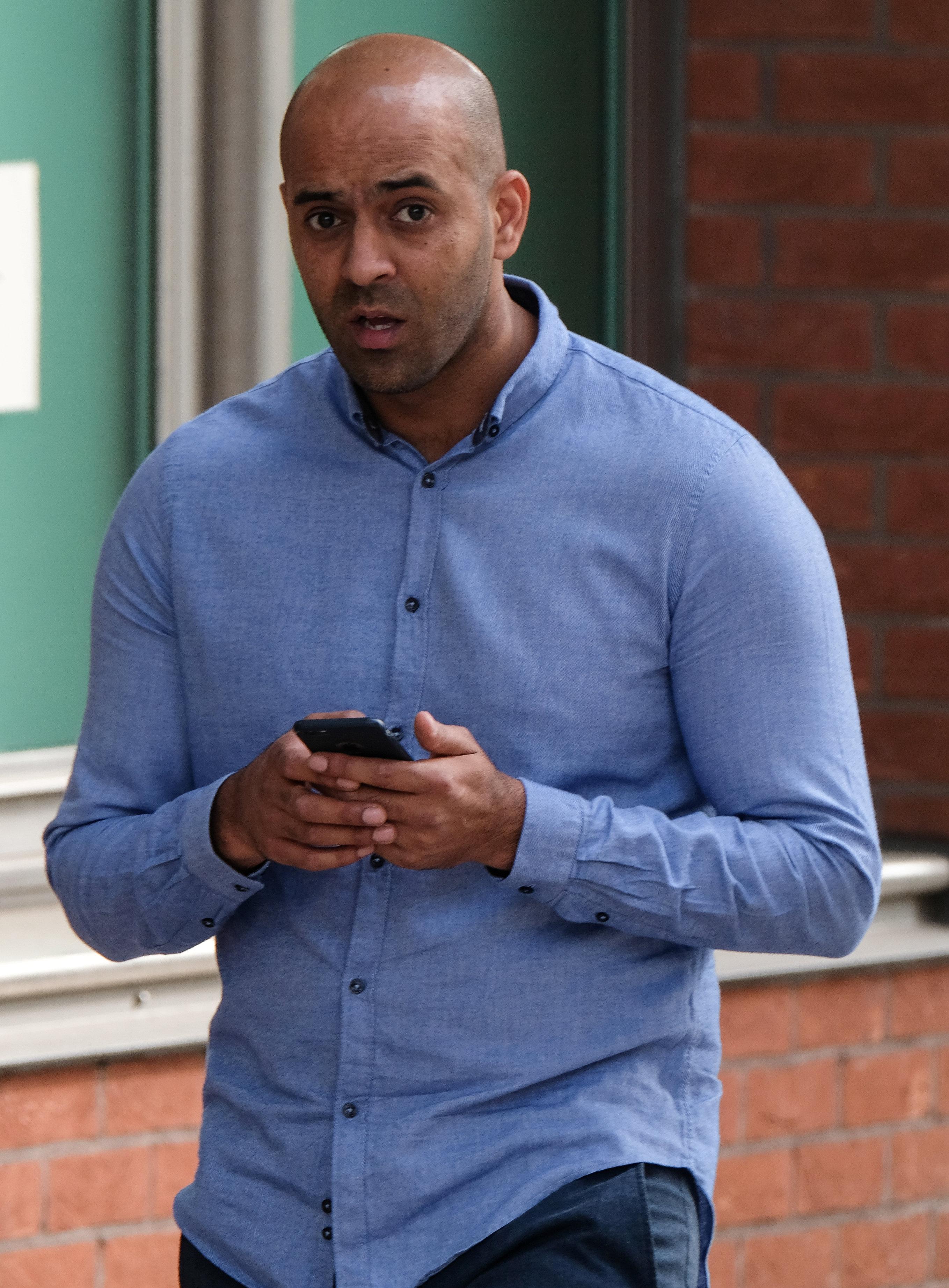 The prosecutor said that two of the complainants are sisters who were "effectively abandoned" by both their parents when they were very young.

She said: "The girls were enthralled by older, Asian men, men who had cars and seemed exciting to them.

"They thought they were living the high life."

Ms Colborne said they were "frequently in cars stopped by the police but this did not deter the abusers". 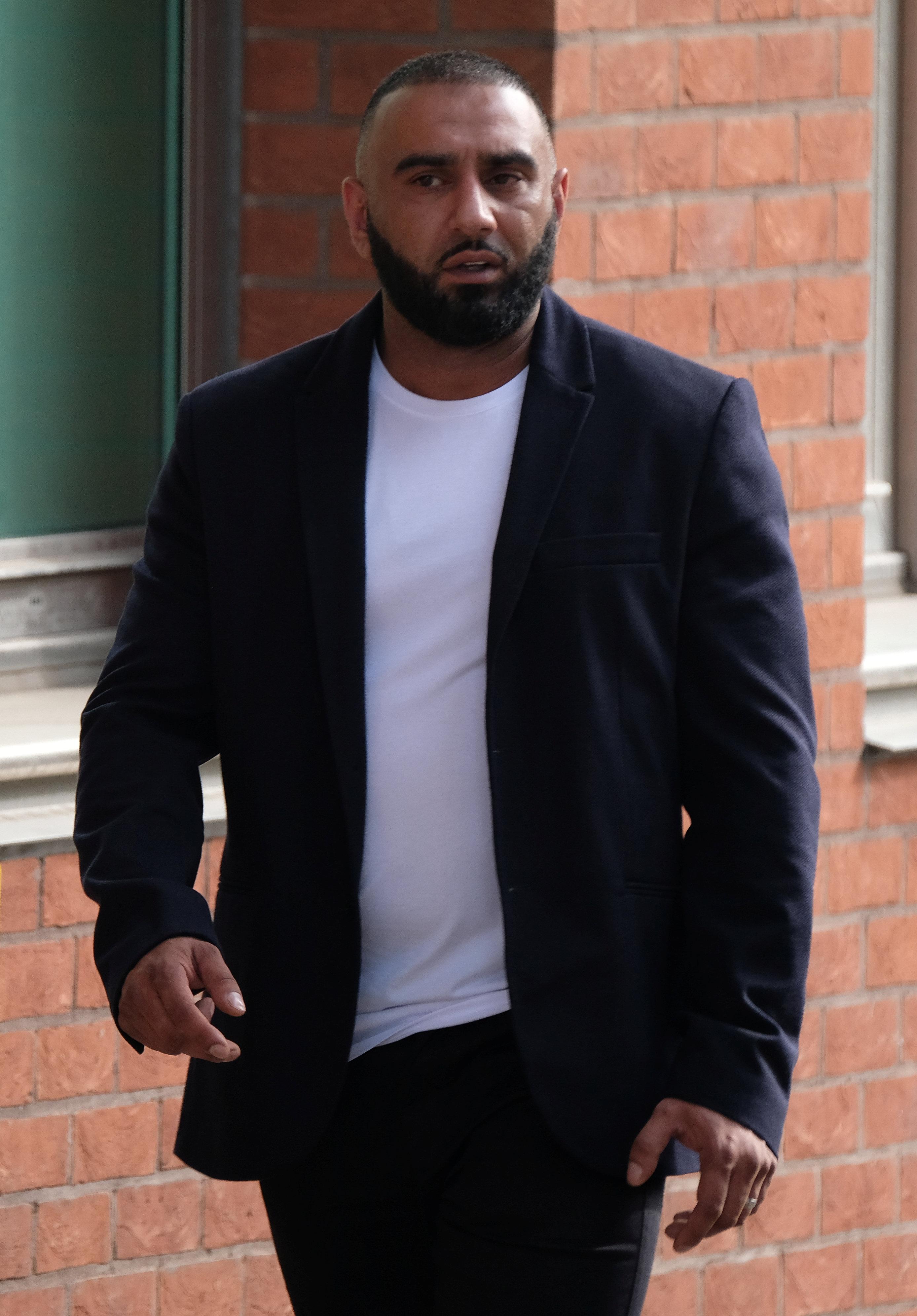 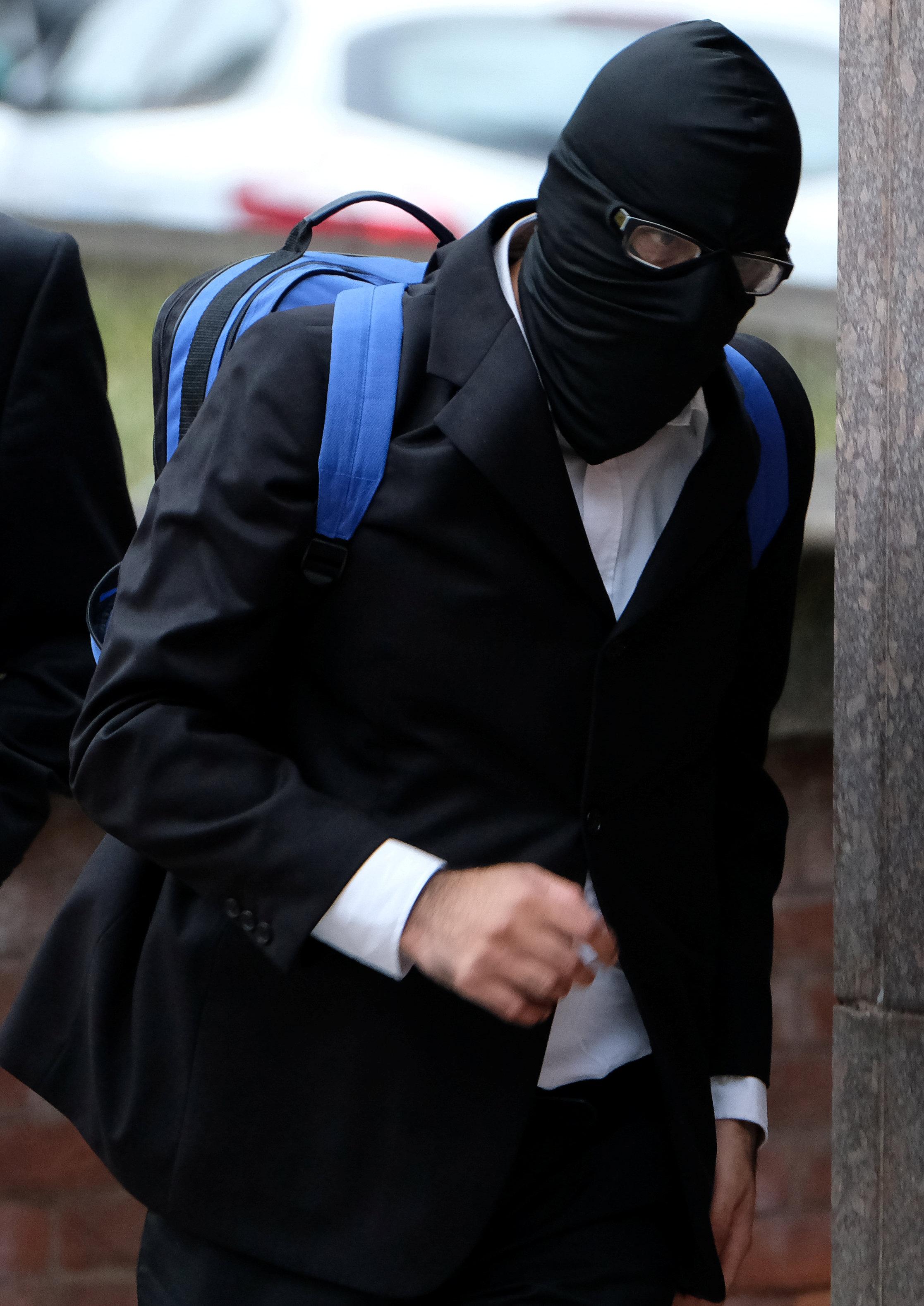 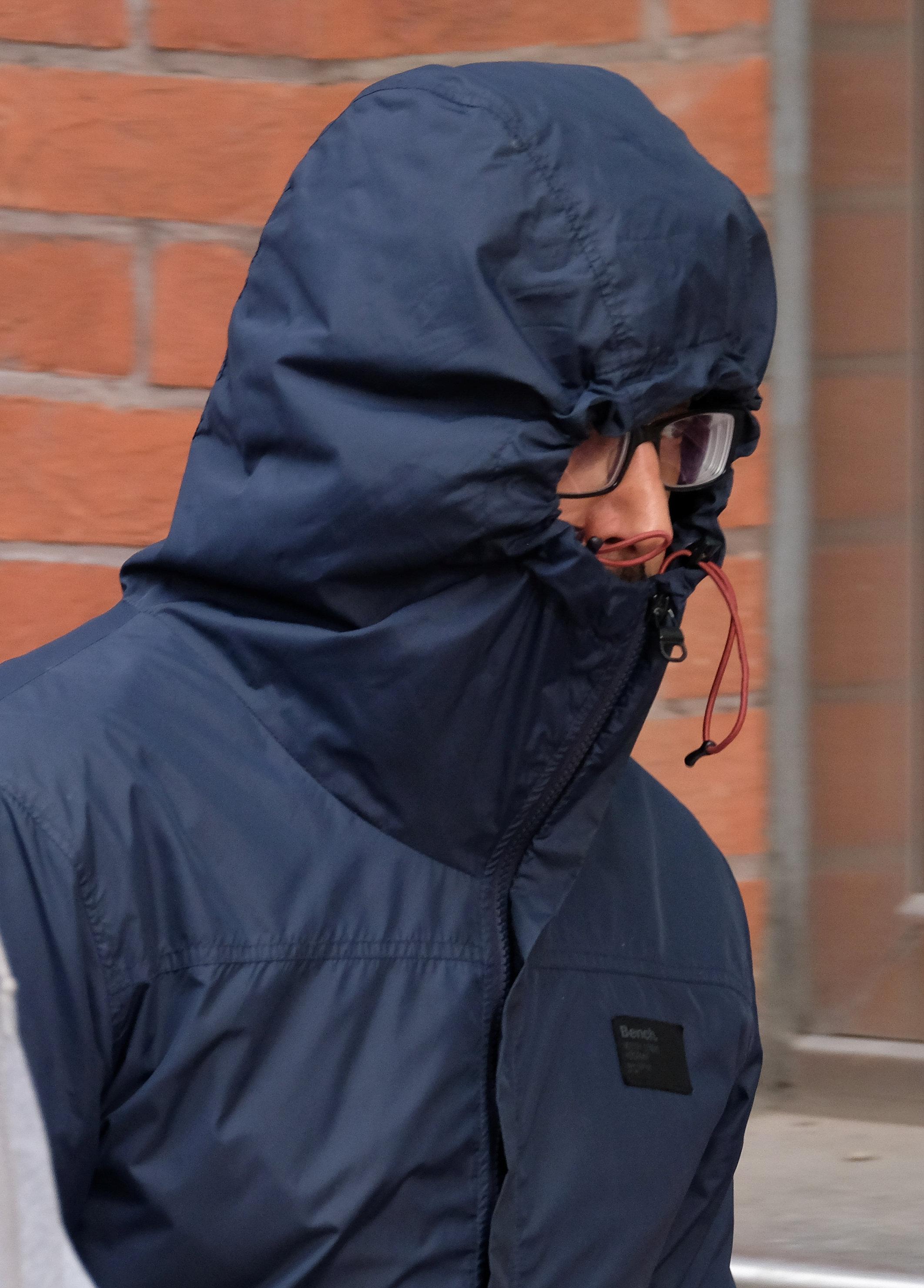 She told the jury that the sisters "had already been corrupted" when they came to the attention of two of the defendants, Mohammed Imran Ali Akhtar and Tanweer Ali.

The previous exploitation had begun when one of them was as young as 11, she said.

The prosecutor said: "These sisters, like so many others, were easy to exploit because they needed to be loved."

Ms Colborne began opening the case to the jury on Tuesday morning and is due to continue her opening statement on Tuesday afternoon. 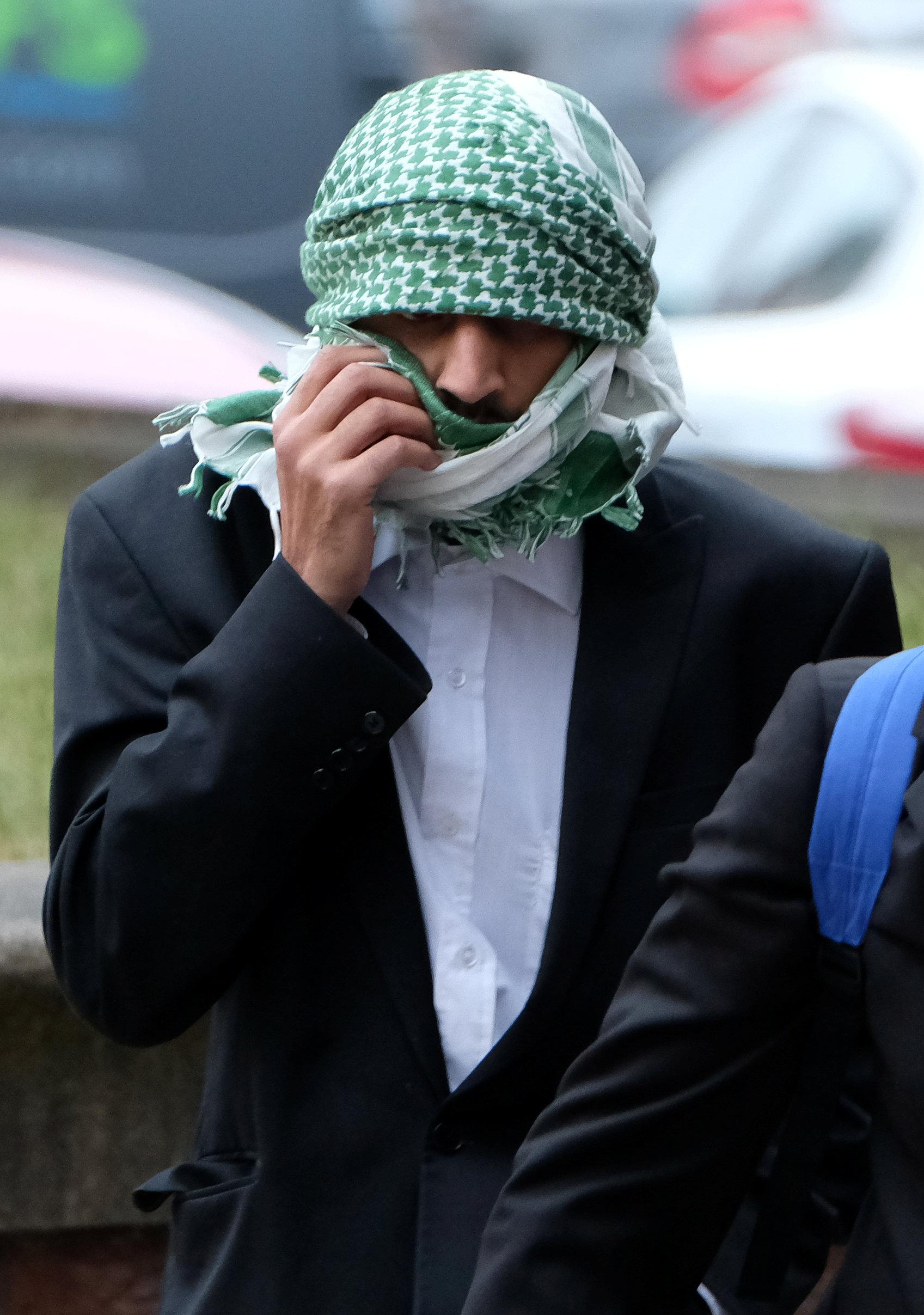 Mohammed Imran Ali Akhtar, 37, Rotherham, denies one rape, one charge of aiding and abetting rape, four indecent assaults, one charge of procuring a girl under 21 to have unlawful sexual intercourse with another, one sexual assault and one charge of supplying cannabis. 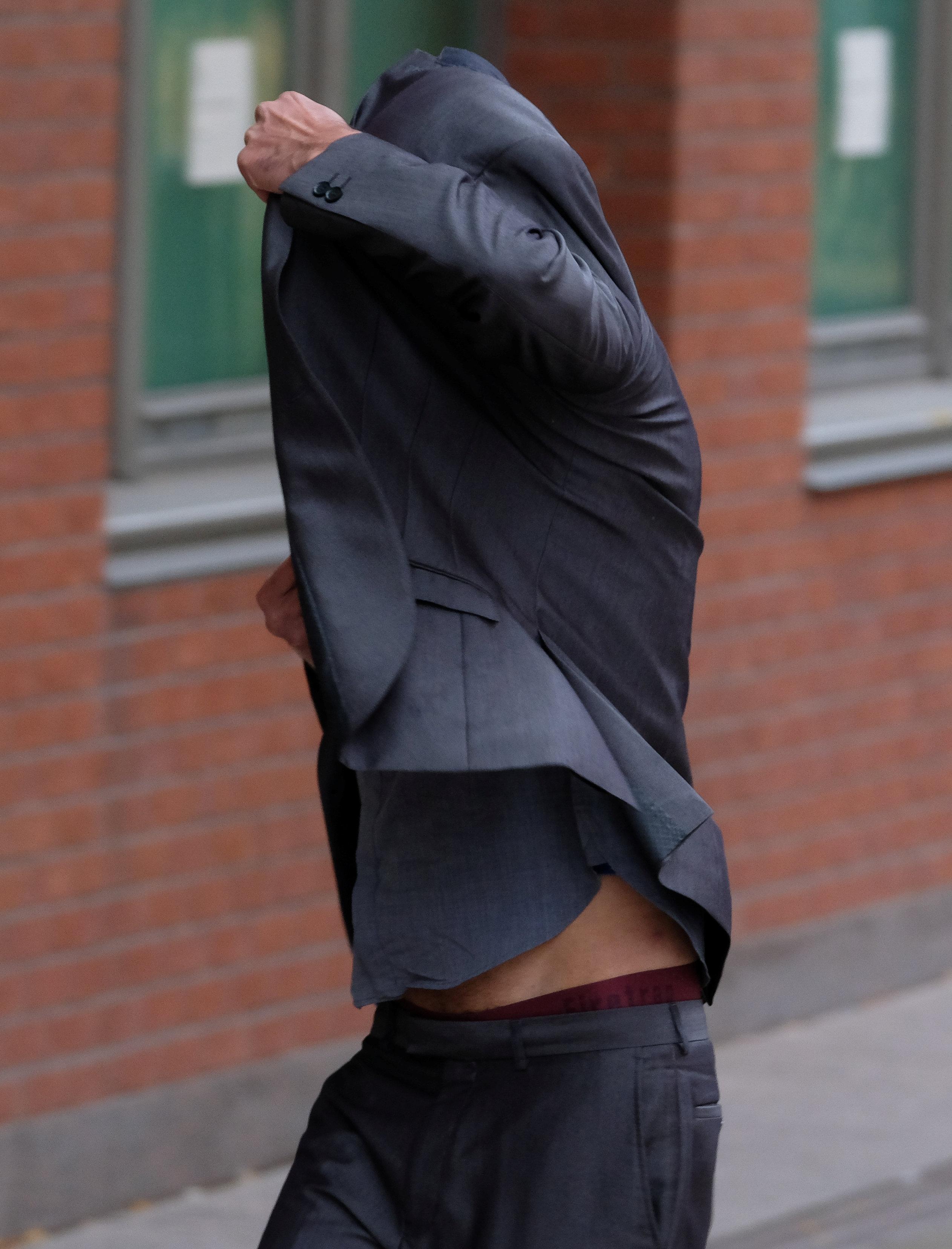 Ajmal Rafiq, 39, denies one indecent assault and one charge of false imprisonment.

An eighth defendant, who cannot be named, denies three rapes and one count of abducting a child.