The couple gushed over their son's "sweet" temperament as the newborn met the Queen today. 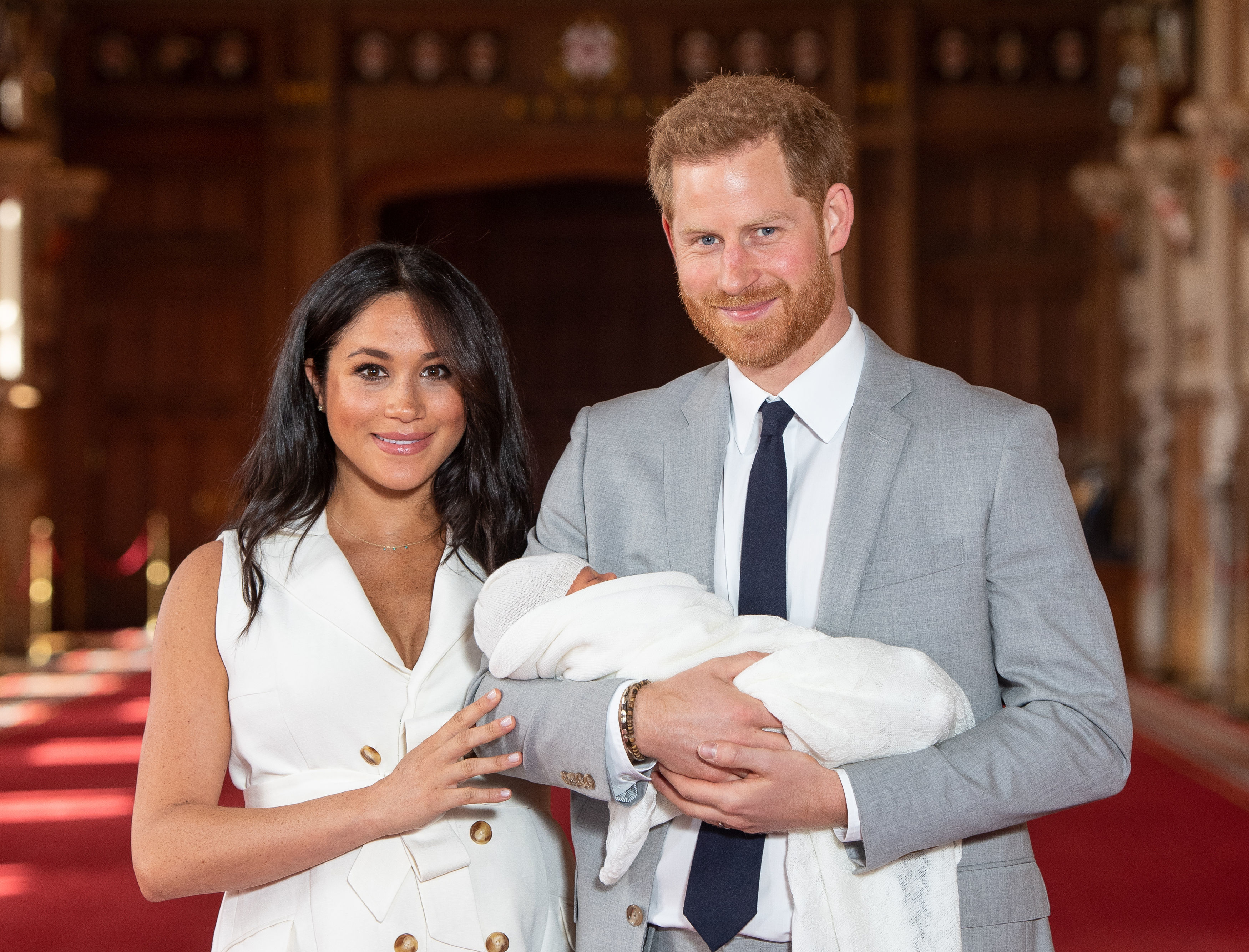 The proud parents had shared news of the arrival of their son on Monday, who was born at 5.26am.

Today, Meghan Markle and Prince Harry gushed over the little boy, describing him as a "dream" newborn.

"I have the best two guys in the world, so I'm really happy."

And Prince Harry couldn't stop gazing at his new son Archie – cradling him in a blanket as he slept soundly during the photocall.

They reportedly spent their first night together as a family on Monday, with it a "peaceful and emotional" night at their newly renovated Frogmore Cottage.

The Duke and Duchess of Sussex's low key announcement at Windsor Castle is in stark contrast to Kate Middleton and Prince William's baby reveals that saw hundreds of photographers snap pictures of their three children hours after they were born. 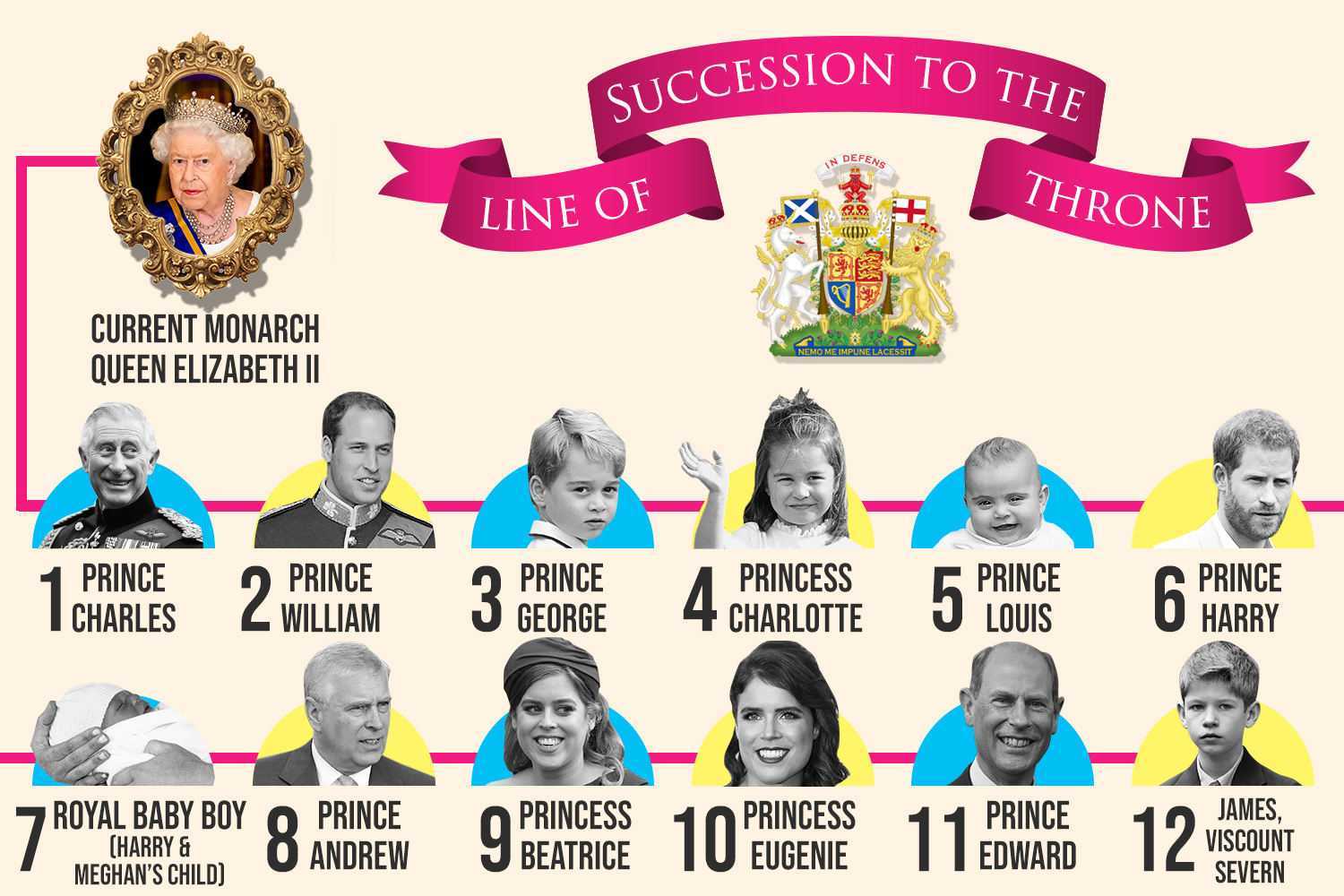 The couple had hoped to have a home birth but mum Meghan was ultimately taken to hospital.

Harry was at his wife’s side during Monday’s birth. He later confessed he had only had a few hours’ sleep, suggesting Meghan, 37, had spent much of the night in labour.

Just hours after his son was born, he announced the news, saying: "We're both absolutely thrilled and so grateful for all the love and support from everybody out there.

The excited new dad also gushed about his wife, saying: "How any woman does that is beyond comprehension."

Archie is the seventh-in-line to the throne, following on from Prince Charles, Prince William, Prince George, Princess Charlotte, Prince Louis and Prince Harry.

The couple have been inundated with messages of congratulations from across the world.

Here, The Sun Online will keep you updated live with all the latest royal baby news and updates. Stay tuned.