Witnesses reported seeing the plane flying low over their homes around The Lizard before it crashed into a nearby field. 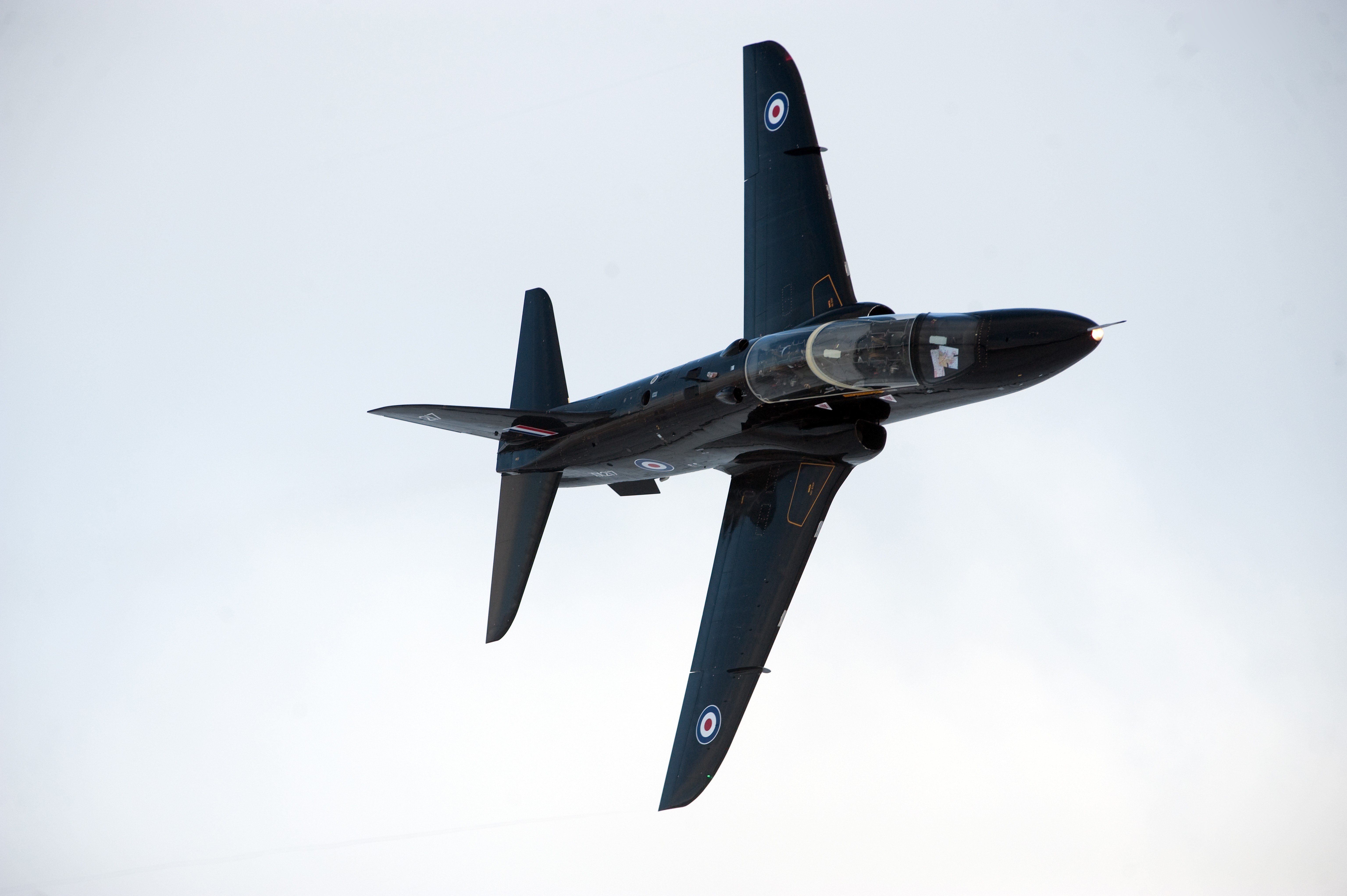 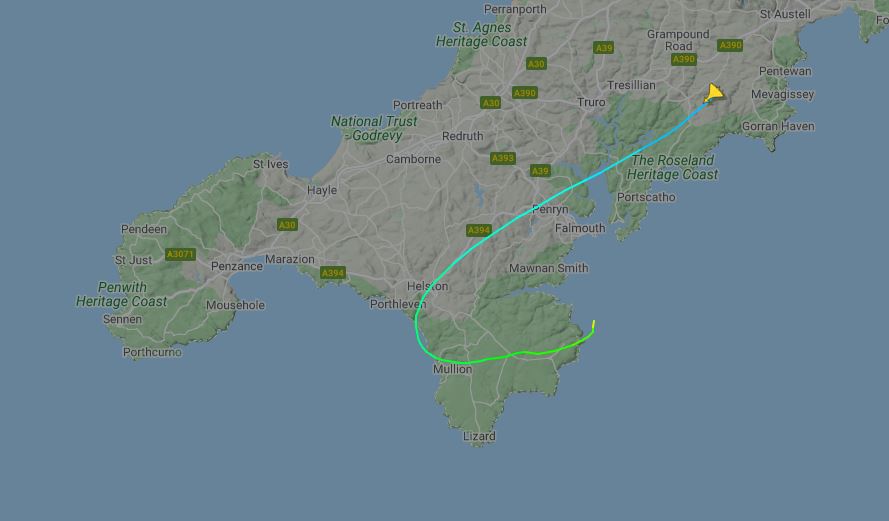 Did you see the plane crash in Cornwall this morning? Call 02077824368 or email [email protected]

Two crewmen ejected from the aircraft while two air ambulances are on site at The Lizard – just nine miles from where it took off at RNAS Culdrose.

Shortly before the crash, it is understood the plane issued a mayday call.

Cornwall Air Ambulance said it is responding to reports of an "aircraft engine failure" and that the two people on board have suffered "minor injuries".

Military sources confirmed the jet is from 736 Naval Air Squadron based at Culdrose.

It was on a training exercise at the time.

The crash comes days after Defence Secretary Ben Wallace announced that the entire fleet of 36 Hawk T1 jets will be axed and replaced with flight simulators.

One eyewitness said: "I saw the plane fly low over our house and then there was a crack as the two pilots ejected. Parachutes open.

"Plane then banked left and crashed in nearby field. Just hope no one was hurt."

It is thought the plane was taking part in the Navy’s “Thursday War” – a weekly exercise which takes place with warships training in the Channel.

The Hawk T1 plane is a two-seat training plane used by the RAF and Royal Navy.

The plane is used in training exercises to simulate enemy forces.

They can carry two crew members, and have a max speed of 620mph at sea level.

The plane has a wingspan of 9.39 metres.

It is also used to provide support to Army land units and for overseas exercises.

The Hawk T1 has two underwing pylons which are used to carry missiles, and it can be fixed with a camera to record missions.

They have capacity for rockets, bombs and missiles, and use a Rolls Royce engine.

The entire fleet of 76 ageing T1 jets are set to be retired as part of the defence review reportedly due to the mounting costs to maintain them.

Only 28 Hawk craft will remain in service, the T2 variant.

The Hawk T1 jets are estimated to cost £15m a year to maintain.

A Ministry of Defence spokesman said: "Two pilots are being checked by medics after ejecting from a Royal Navy Hawk aircraft from 736 Naval Air Squadron during a flight from RNAS Culdrose.

"An investigation will begin in due course. We won't be providing further detail at this time."

Devon and Cornwall Police said this morning: "Emergency services are currently in the St Martins area of Helston following reports of a plane crash.

"Public are asked to avoid the area whilst first responders attend the scene. Updates as we get them.

"Two people have been treated by ambulance at the scene and will now be taken to hospital.

"Their injuries are not currently thought to be life threatening or changing."