A balding Royal Opera House actor has received a £45,000 payout after suing a Harley Street clinic and hair transplant surgeon over his wonky hairline.

He had a £5,000 11-hour hair surgery, but Mr Luptak was horrified afterwards to be left with an ‘unreasonably asymmetric’ hairline.

The thespian complained his post-op hairline was ‘bad’ and ‘obviously higher’ on the right-hand side.

His barnet was also too thin so it did not provide ‘reasonable coverage’ of his head, while there was a risk of it falling out and revealing operation scars.

He sued Dr Luca De Fazio and the clinic saying rather than boosting his self-confidence the surgery left him with an ‘unacceptable cosmetic result’. 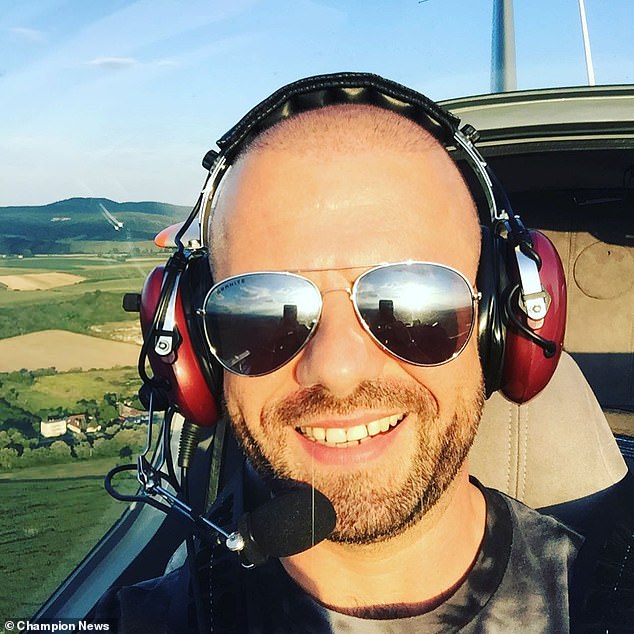 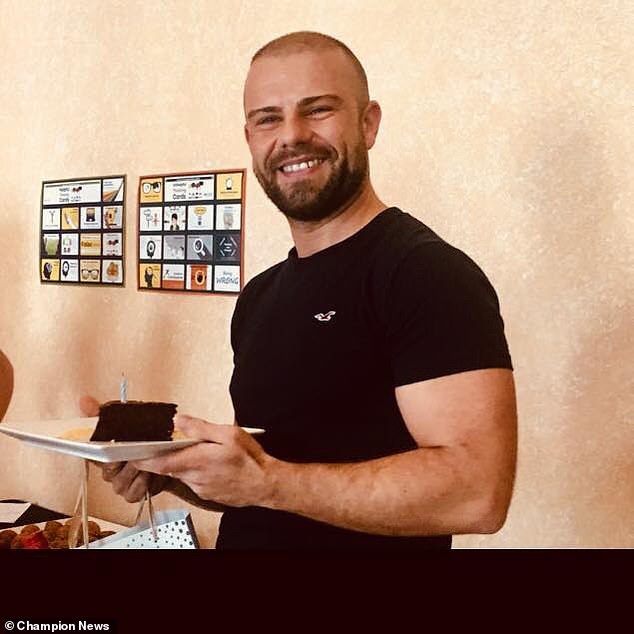 He had a £5,000 11-hour hair surgery, but Mr Luptak (pictured last year) was horrified afterwards to be left with an ‘unreasonably asymmetric’ hairline

Outlining the claim, Mr Luptak’s solicitor Michael Saul said the actor had first noticed he was losing hairs in the shower.

He said Mr Lupak was advised at the clinic he was a ‘very suitable candidate’ for a hair transplant and all his bald spots would be eradicated.

The surgery went ahead in August 2015, performed by Dr De Fazio at Rejuvenate’s clinic.

But following the operation, which involved about 3,000 hair grafts, Mr Luptak was left with ‘unacceptable’ results, Mr Saul claimed in court papers.

He said: ‘Mr Luptak was very unhappy with the results of the hair transplant surgery. The hairline is higher on the right, giving an unacceptably asymmetric appearance.

‘The grafts in the mid head and crown are too sparse and obvious to see. The frontal area shows acceptable growth but is too thin and the direction of growth makes it difficult to style. 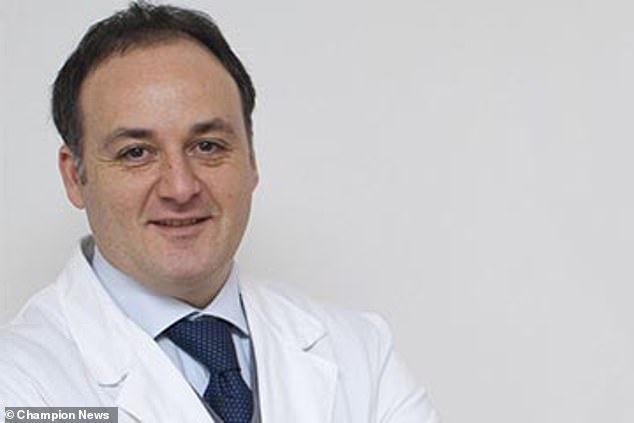 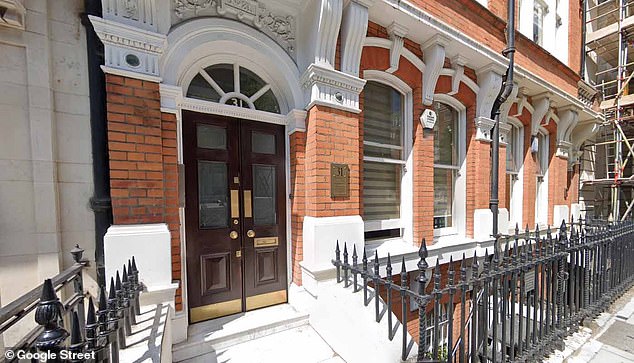 ‘There is a marked lack of density throughout the whole hair bearing area.

‘The grafts themselves have been taken outside the usually recognised safe area and, if further hair loss occurs, those grafts could be lost and the claimant left not only with isolated areas of baldness but also punctuate scarring on hairless skin in the grafted areas and the areas from where the grafts were taken.

‘The appearance of the claimant’s hair will not improve without further invasive cosmetic surgery.

‘The hairline on the right side requires correction but the residual donor hair is very limited.’

Mr Saul claimed Mr Luptak had never been warned – as was later claimed – that the donor hair for the transplant was ‘not good’ due to its lack of density.

He had also not been given a ‘cooling off period’ between his first chat with Dr De Fazio and the operation being performed, said the solicitor.

The operation went ahead on the same day, which meant he had not given ‘reasonable informed consent’ to having the surgery. 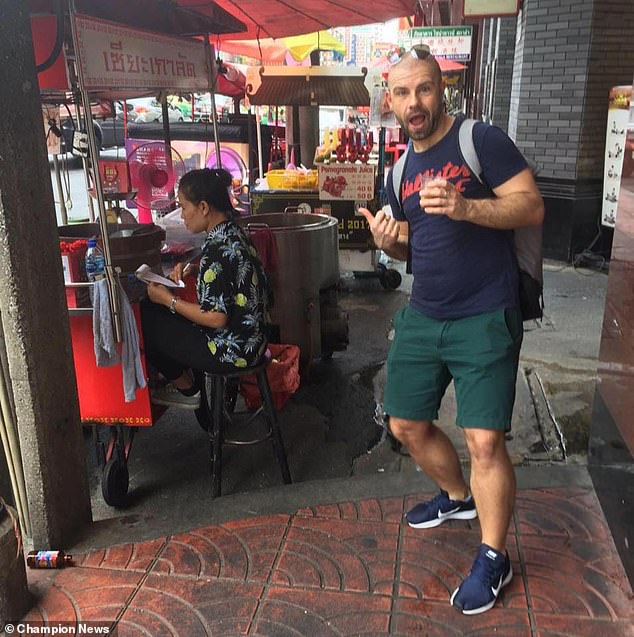 If he had been informed his donor hair was not dense enough to achieve good coverage, he would simply not have had the surgery, Mr Saul concluded.

He had viewed high-resolution pictures of Mr Luptak’s head, which gave him a closer inspection of the hair than if done with the naked eye, he said.

He added: ‘Dr De Fazio and Mr Luptak inspected the final outcome of the operation together.

‘Mr Luptak was given an opportunity to comment and made no complaint, whether regarding the symmetry of the hairline or otherwise.

‘His cosmetic outcome was not as a result of any failures of Dr De Fazio. Dr De Fazio denies that he failed to obtain informed consent.

‘Mr Luptak was very keen to have the surgery despite the warnings given to him and appeared to have undertaken his own research.’

After several hearings at Central London County Court, the parties agreed to settle the claim without a full trial.

They will also have to reimburse his legal costs of more than £30,000.