Alexi Lubomirski snapped the happy couple's official picture as they took a quick breather from their hectic day on the Rose Garden steps at Windsor Castle on Saturday afternoon. 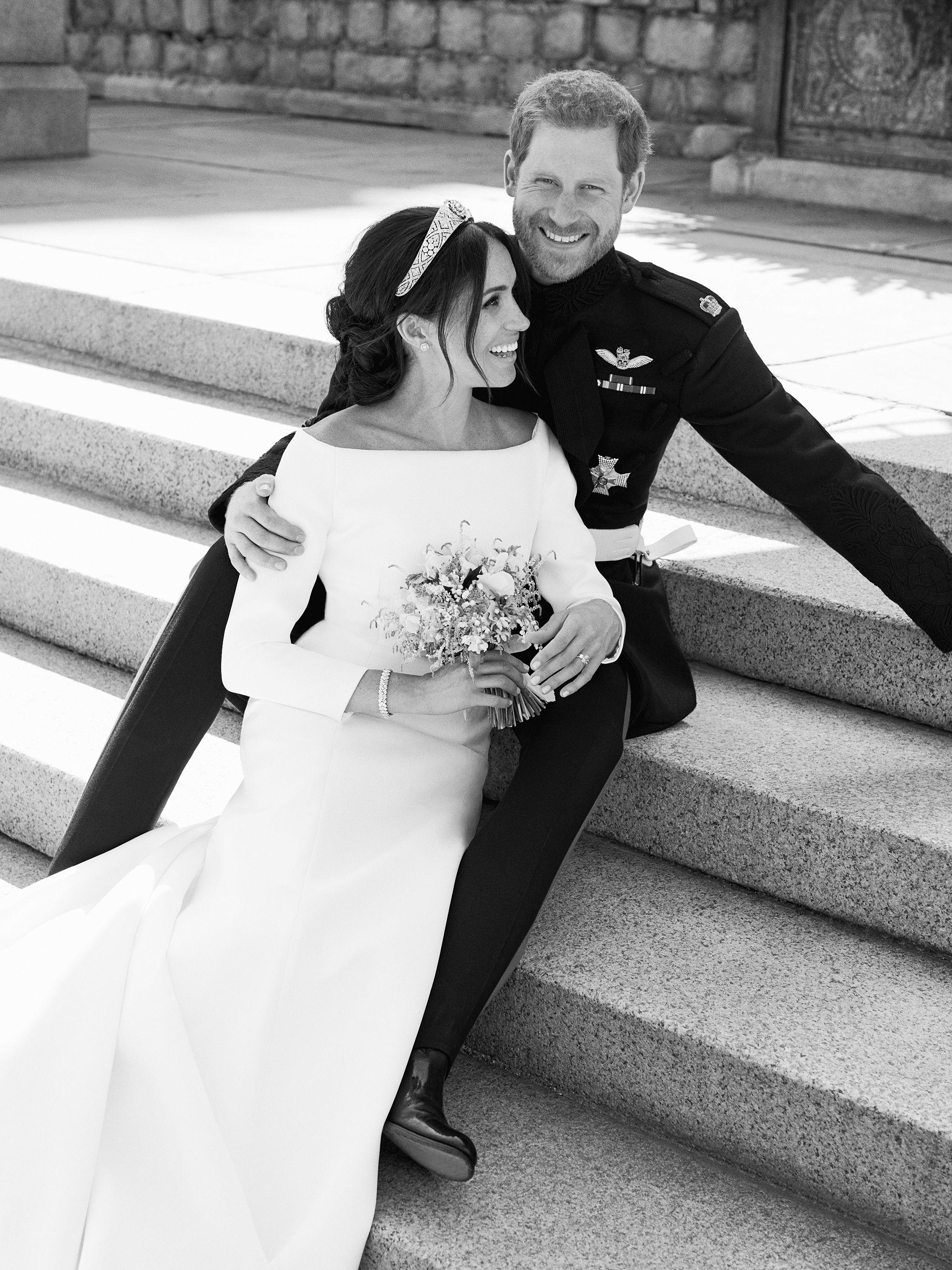 The fashion photographer told the BBC he suggested the three of them head outside after the posed family pictures, if the pair "had any energy after that".

He explained: "We went out there and had about three-and-a-half minutes to take some quick shots because everything was running like clockwork.

"Then I said 'OK, you can go back to your thing now, but listen just before you go in sit down on these stairs'.

"She just slumped in between his legs and there was this moment, they were just laughing because of how exhausted they were and that finally it was all over." 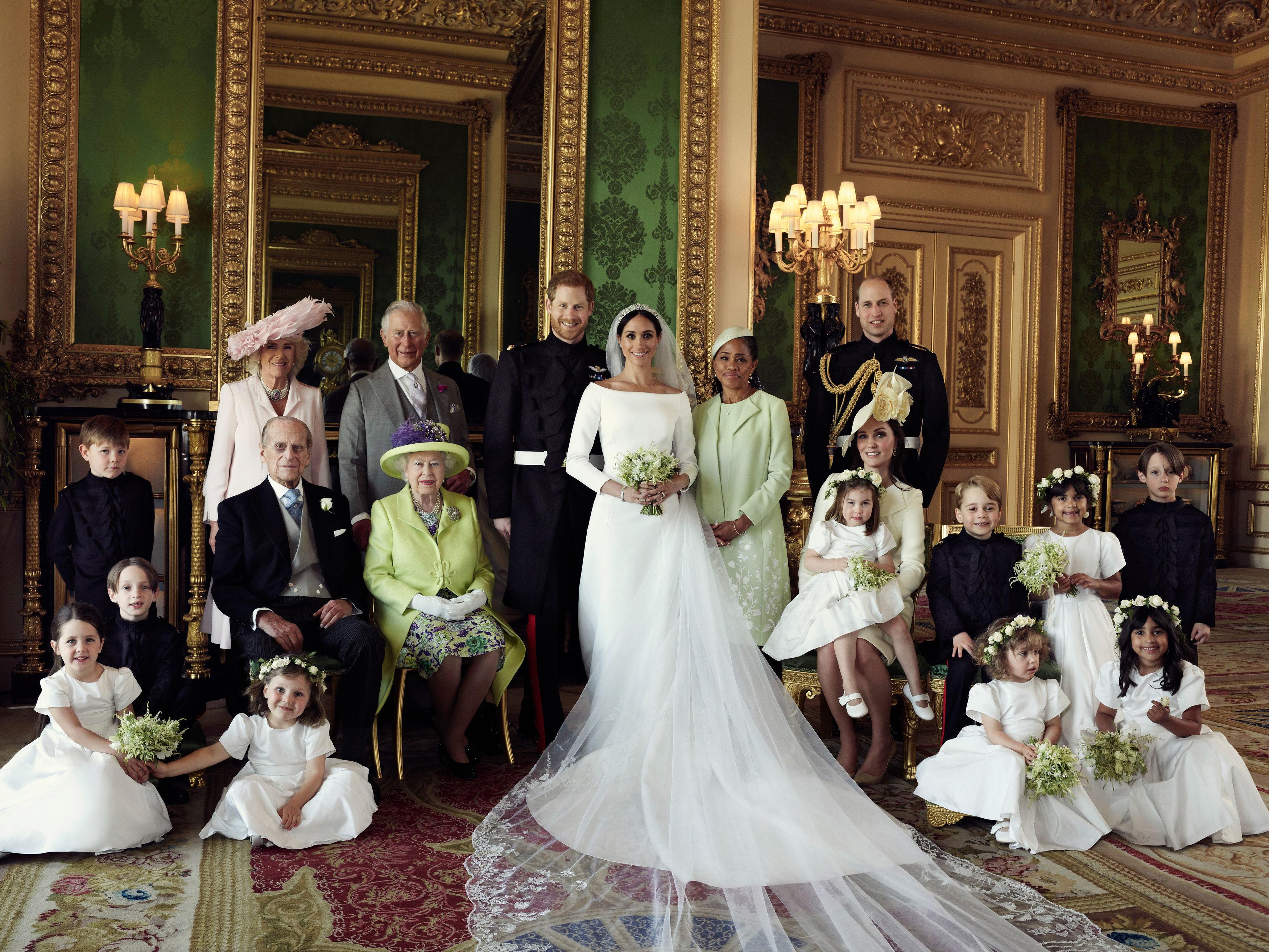 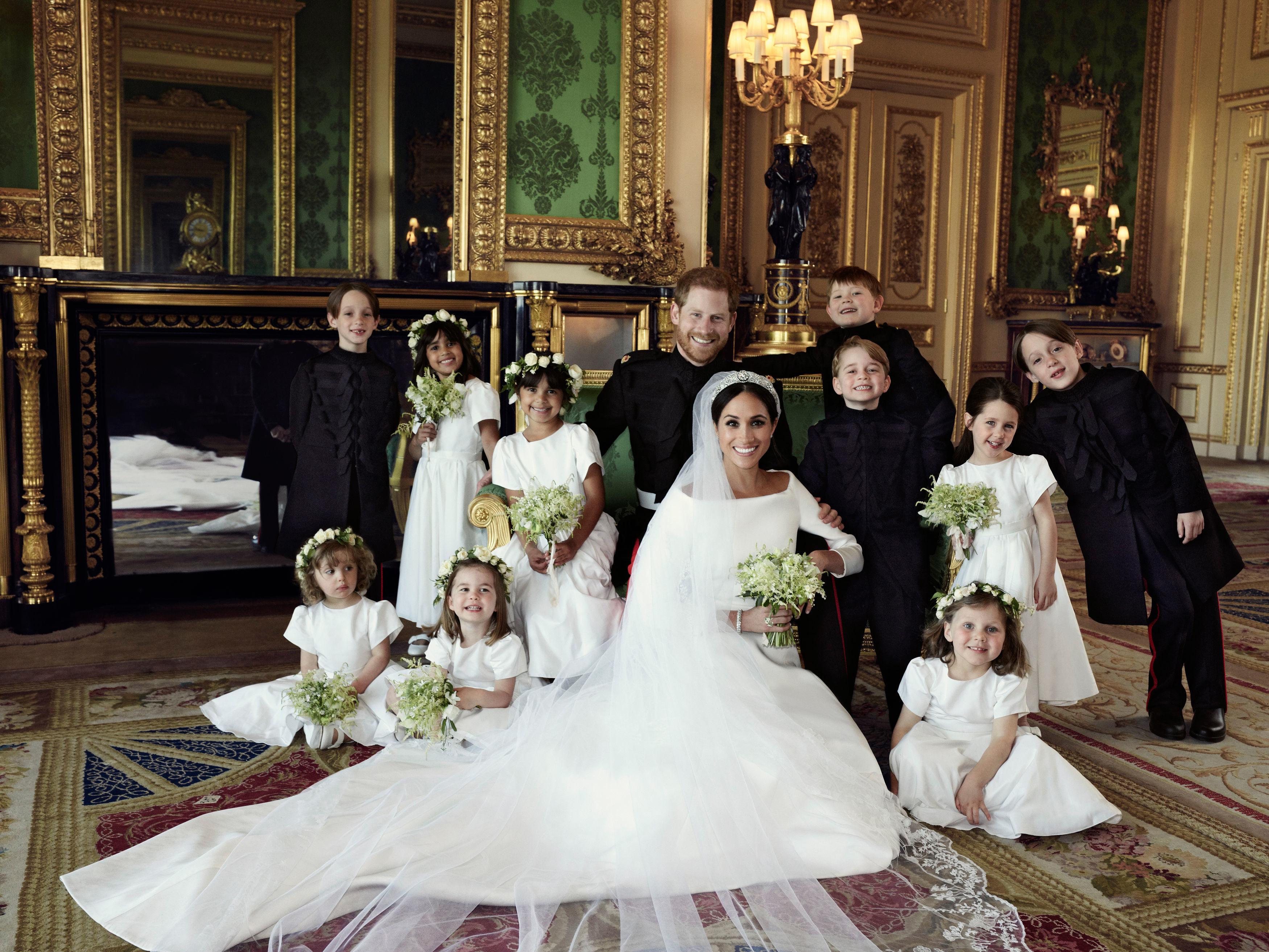 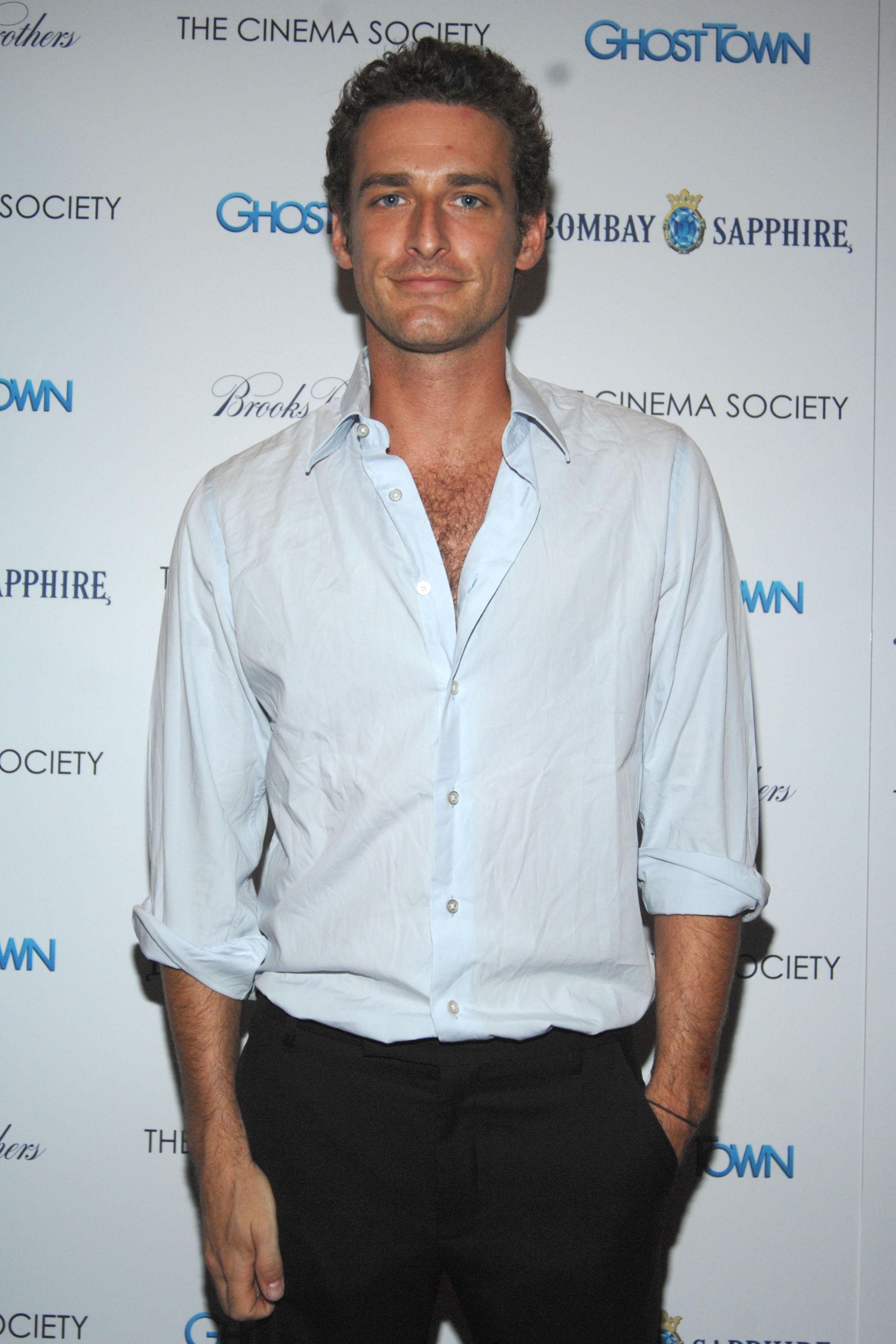 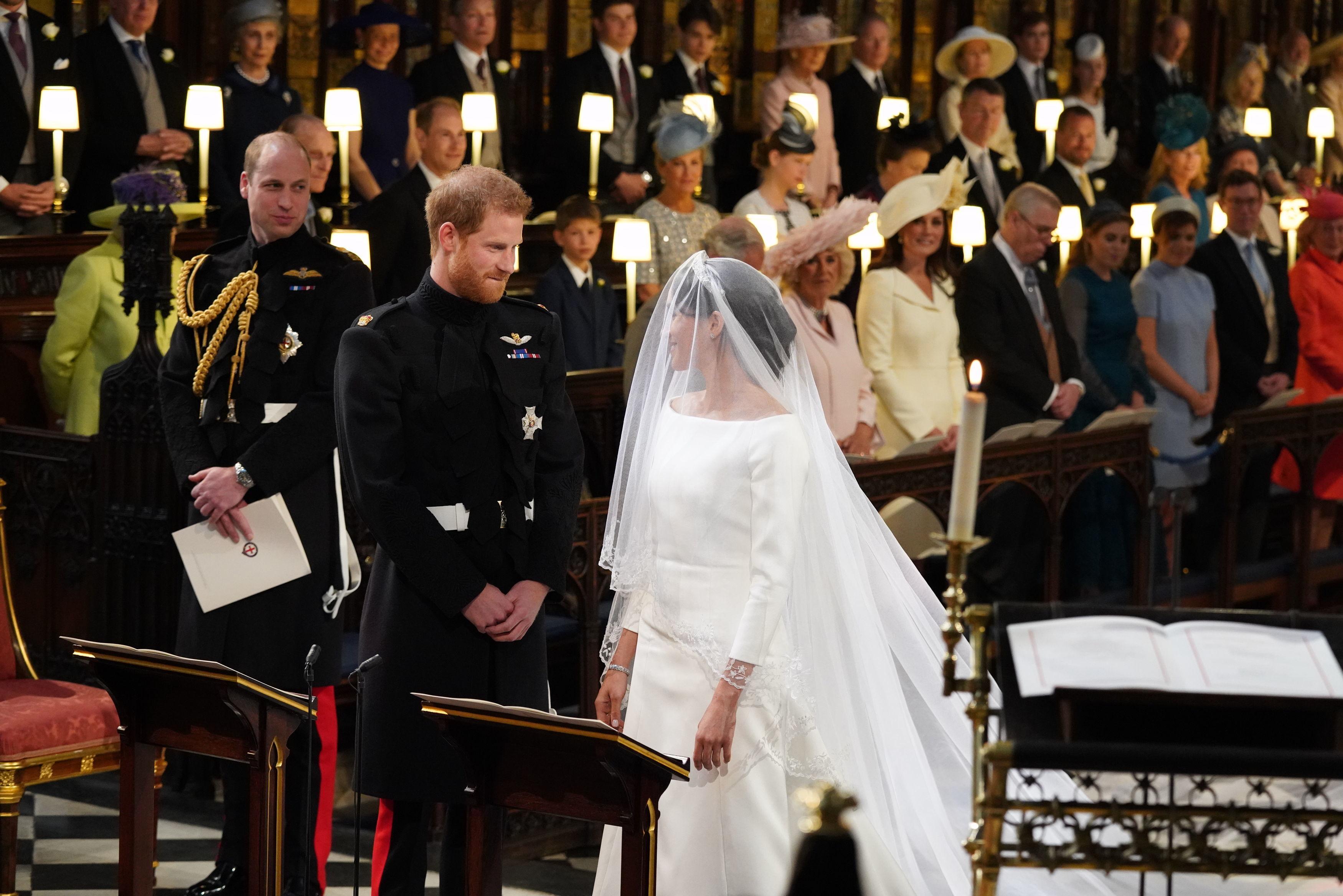 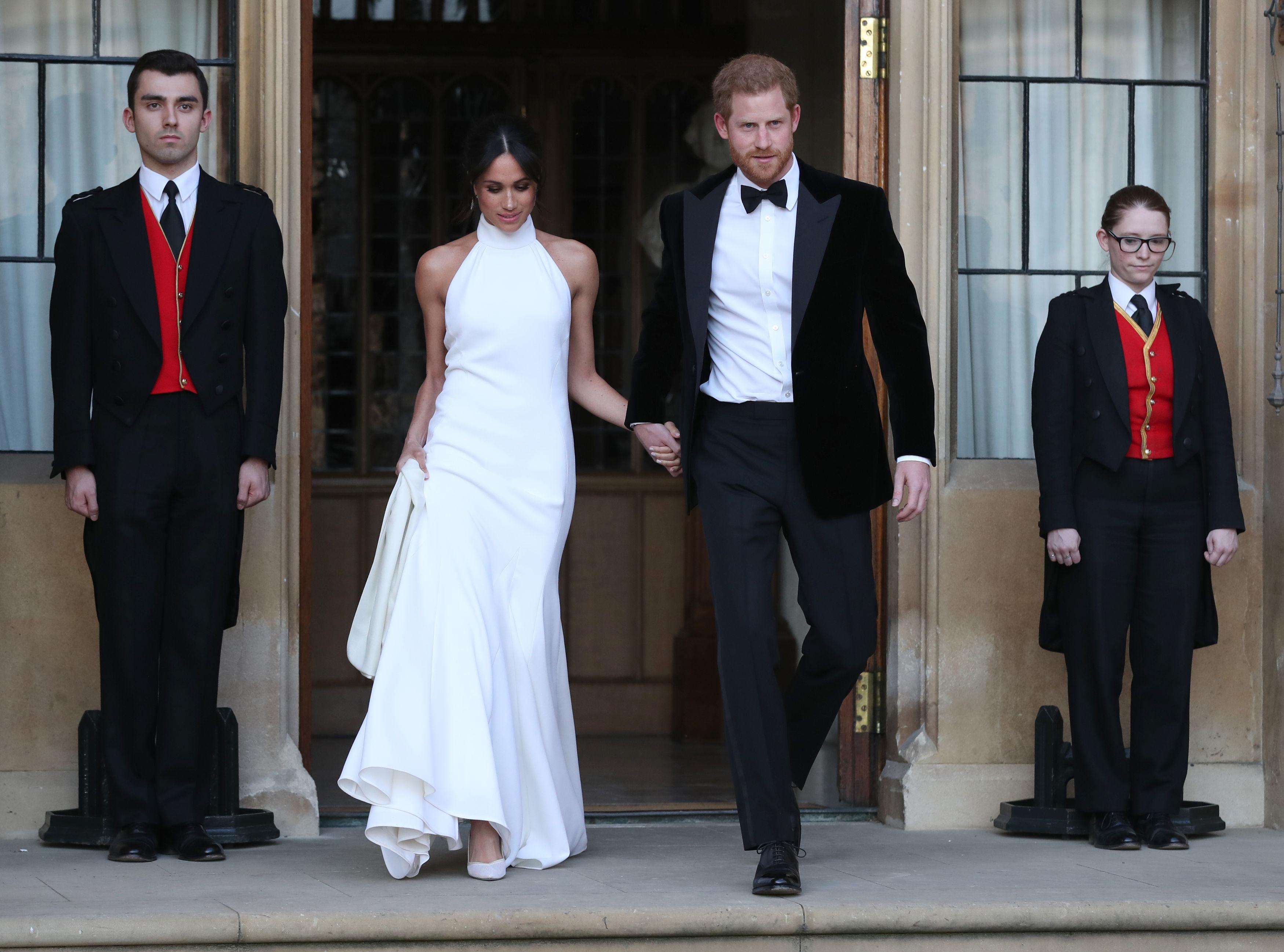 Alexi also revealed how he took the family pictures inside the castle, adding he didn't want it to "feel like a sports team photo".

The acclaimed photographer, who also took Harry, 33, and Meghan's engagement pictures, tweeted yesterday saying: "It has been an incredible honour and privilege to document the Duke and Duchess of Sussex's inspiring journey of love, hope and family; from the engagement photos, to the wedding portraits on Saturday.

"Thank you to everyone at @kensingtonroyal and @theroyalfamily."

In addition to the picture of the couple, two more official images were released.

They include Meghan, 36, and her mother Doria Ragland by her side, surrounded by their new royal in-laws in the Green Drawing Room of Windsor Castle.

In the third photograph, Harry and Meghan can be seen sitting on the floor surrounded by their adorable bridesmaids and pageboys, including Prince George and Princess Charlotte.

Fifth-in-line to the throne Charlotte particularly seemed to be at home in front of the camera, with the three-year-old having been on sparkling form all day.

And big brother George seemed to appear slightly more comfortable as he stood with the couple giving a cheeky grin in the snaps.