Officers responding to emergencies in remote locations where firearm units cannot be quickly deployed would be routinely armed, The Times have reported. 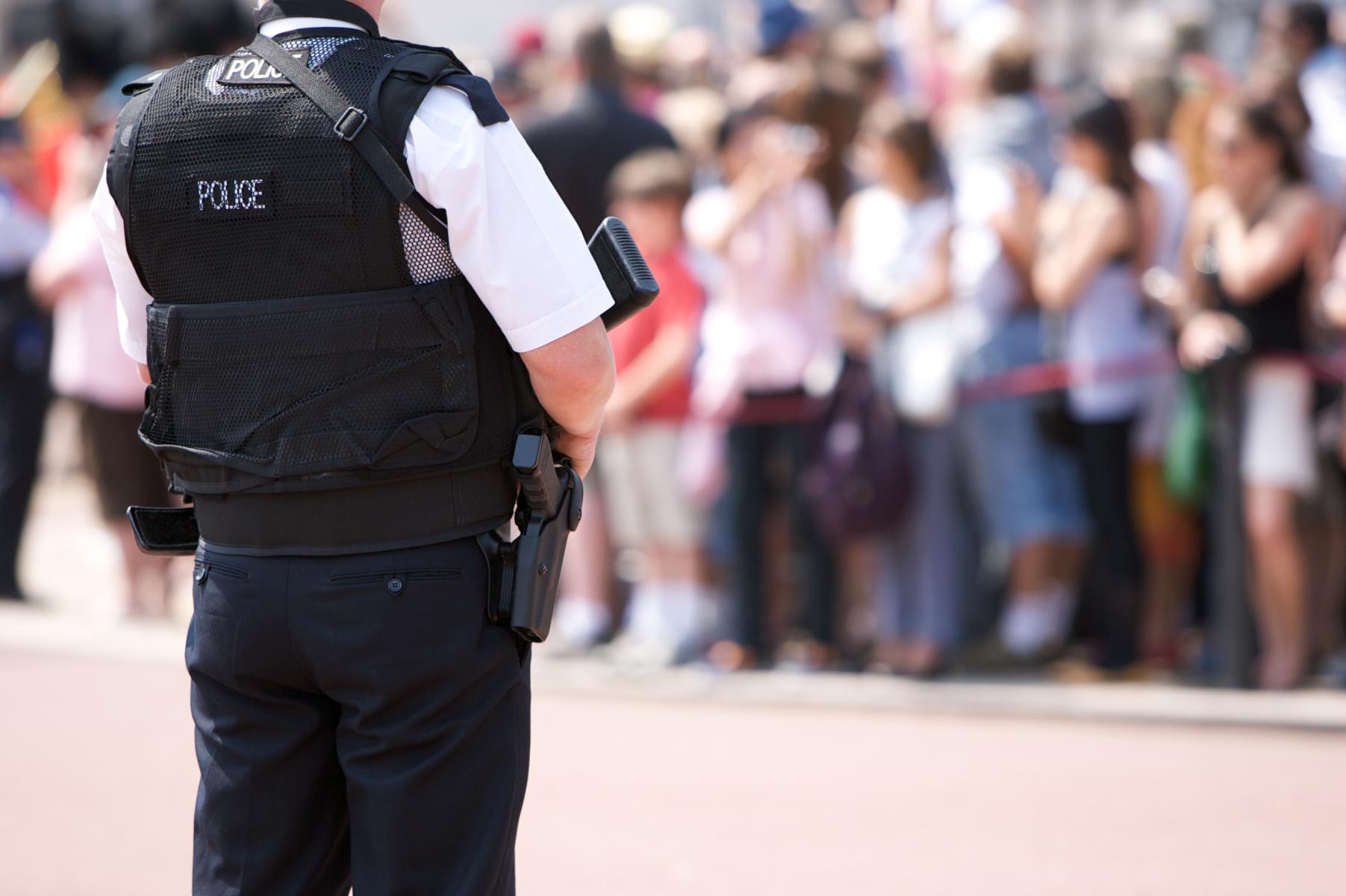 According to the paper, Simon Chesterman, of the National Police Chiefs’ Council, said that the proposal was being considered in areas of England and Wales where it was too expensive to have fully trained specialist units on standby.

The move will be seen as controversial as the UK has a history of unarmed policing with less than ten per cent of officers trained to use weapons.

Following ISIS attacks across Europe, however, police recruitment drives have boosted the number of police firearm specialists in the past two years to almost 6,500 from just over 1,300 with the total number of officers in England and Wales at 121,929.

Mr Chesterman told the paper: "We value policing by consent and we are not an armed police service. But if there some gaps in the amount of protection we are able to deliver to the public, then we have to think of some innovative ways of filling those gaps.” 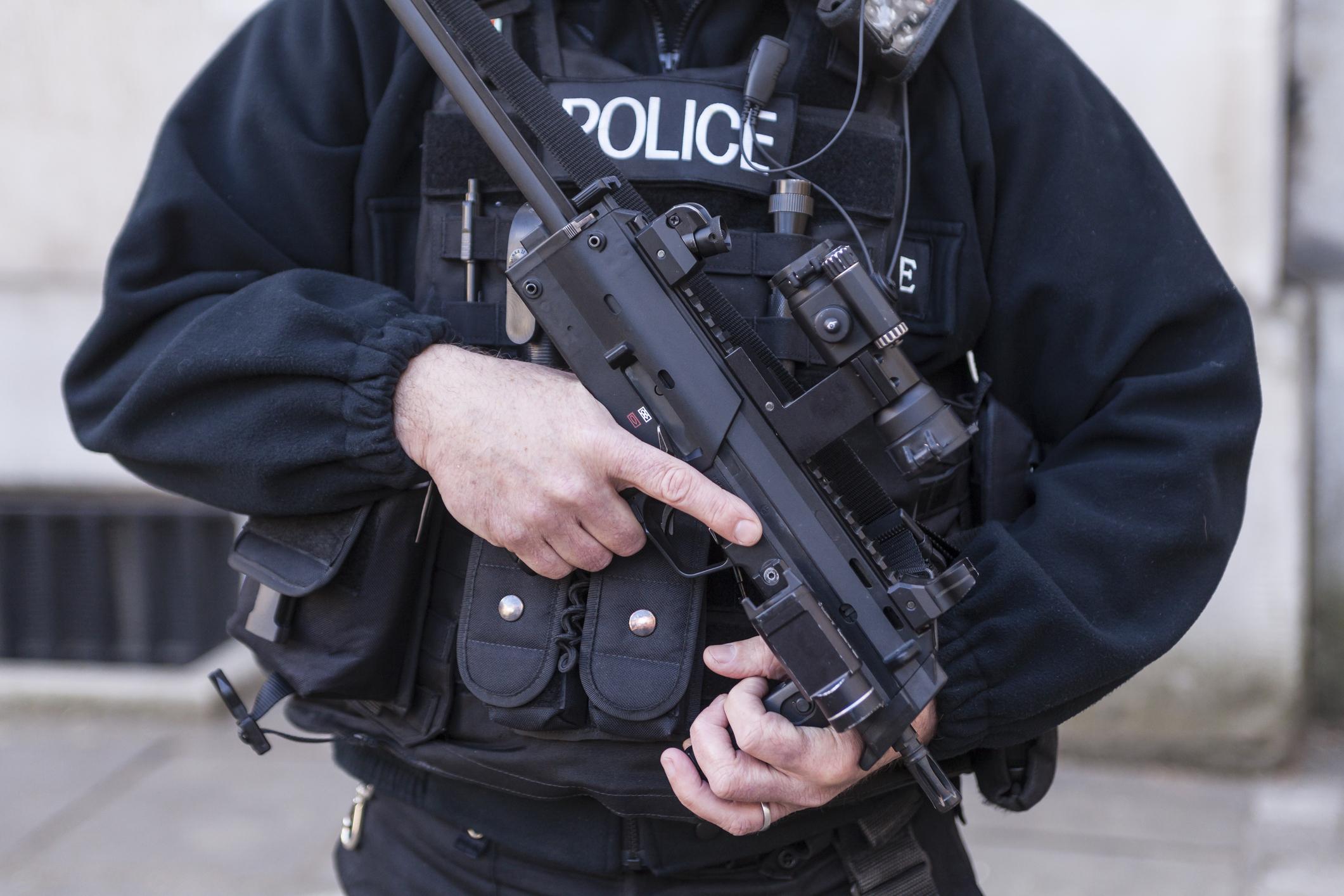 When ISIS terrorists carried out the London Bridge attack last June, the suspects were shot dead by cops within eight minutes.

However, Mr Chesterman said that a handful of forces covered areas that were much more difficult to reach, and while he was reluctant to suggest routine arming and hoped that it would not happen, police needed to respond to the threat.

“We have got to be thoughtful and methodical about this and get the right response.”

The most likely option is for officers to wear a holstered handgun but an armoury at the station has not been ruled out, according to the report. 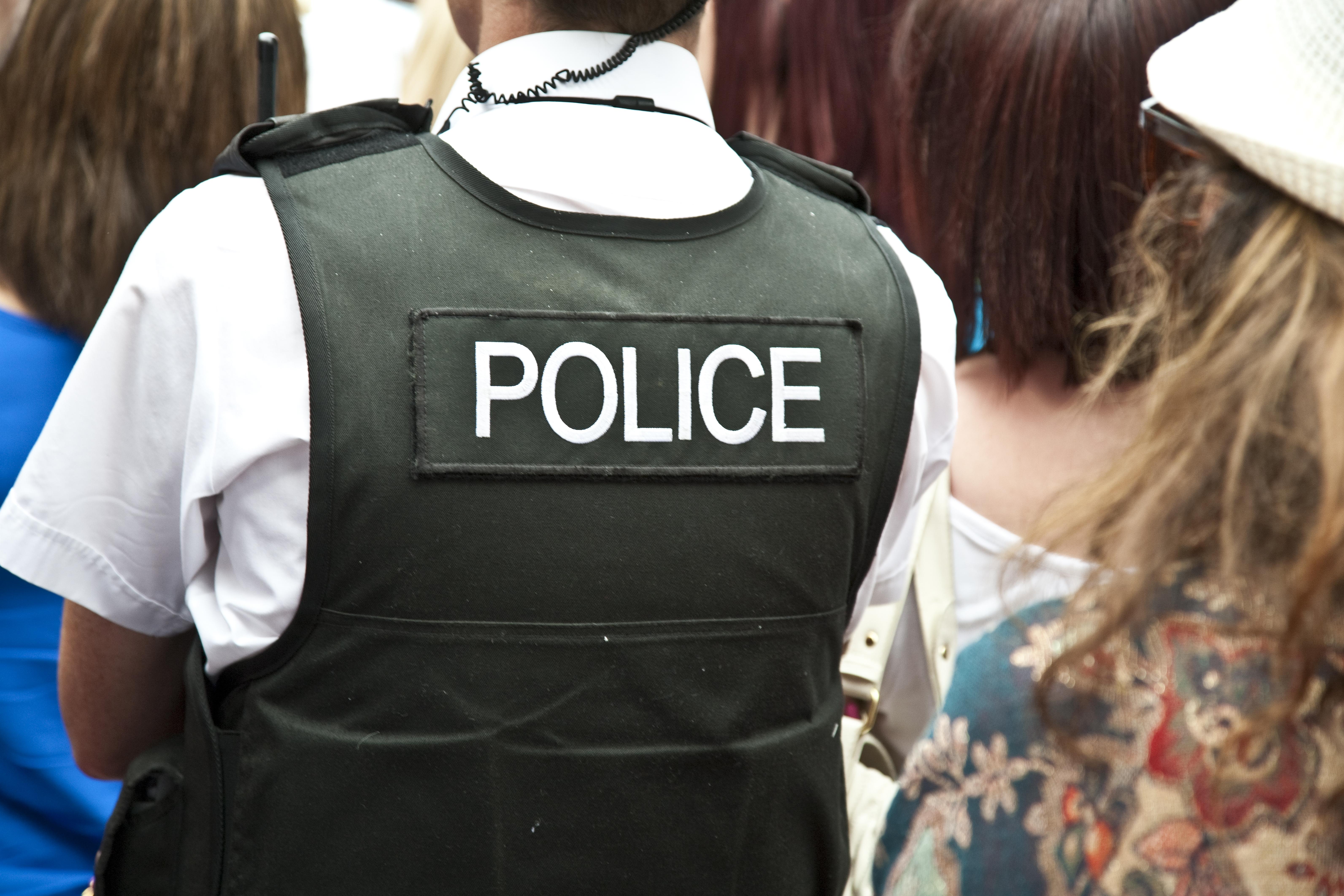 Chief constables are operationally independent but routine arming would require the creation of a new role, which must be decided by the police chiefs’ council.

While the deployment of armed police on routine incidents has caused outrage with the public, it appears the heightened terror threat has changed attitudes.

A survey in September by the Police Federation, which represents the ranks of constable, sergeant and inspector, found that 55 per cent of officers would be prepared to carry a firearm, up from 45 per cent in 2006.