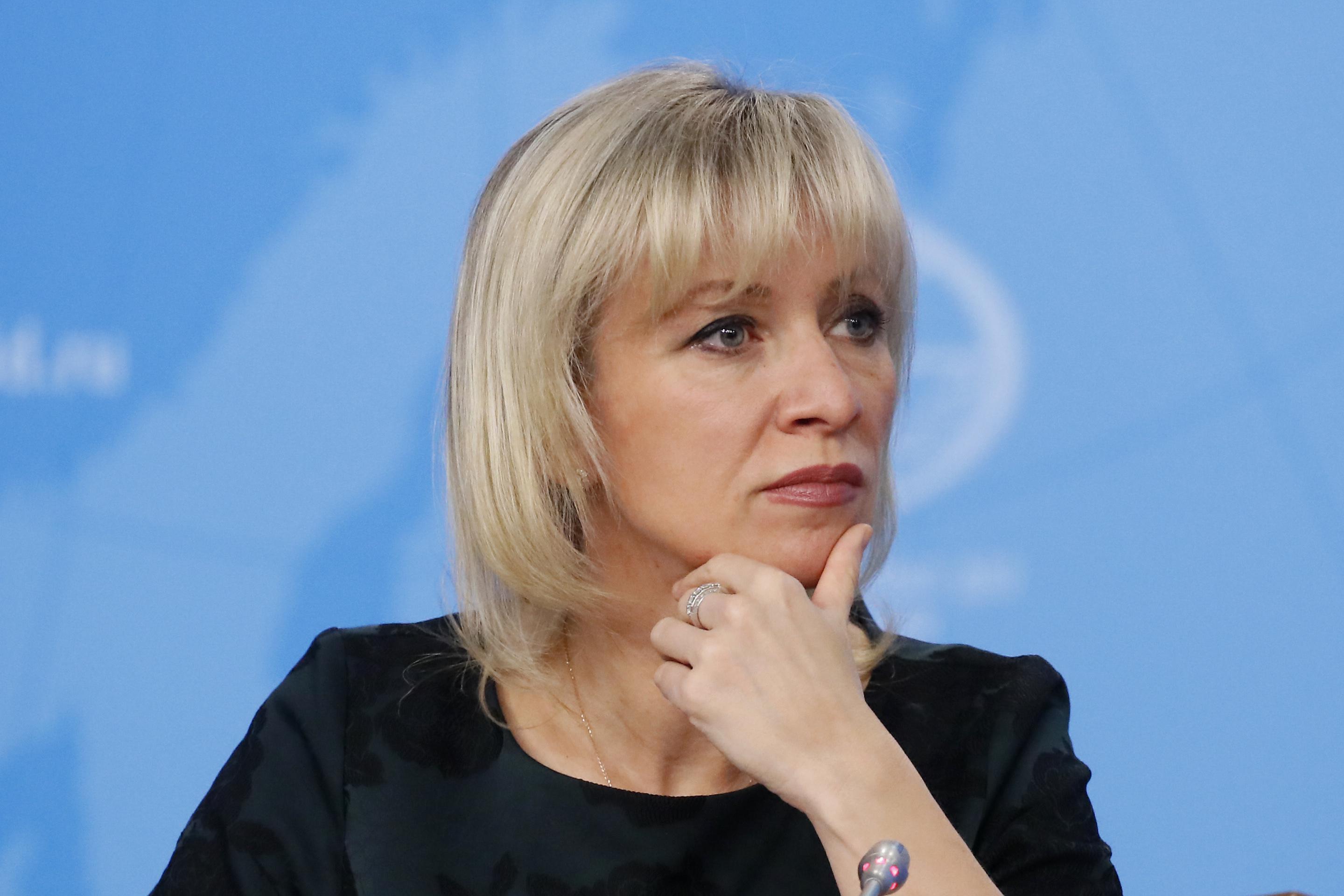 She was commenting after Moscow said earlier on Thursday it would issue a formal note of protest to the United States after it caught three U.S. diplomats in what it said was a restricted area near a closed military testing site.