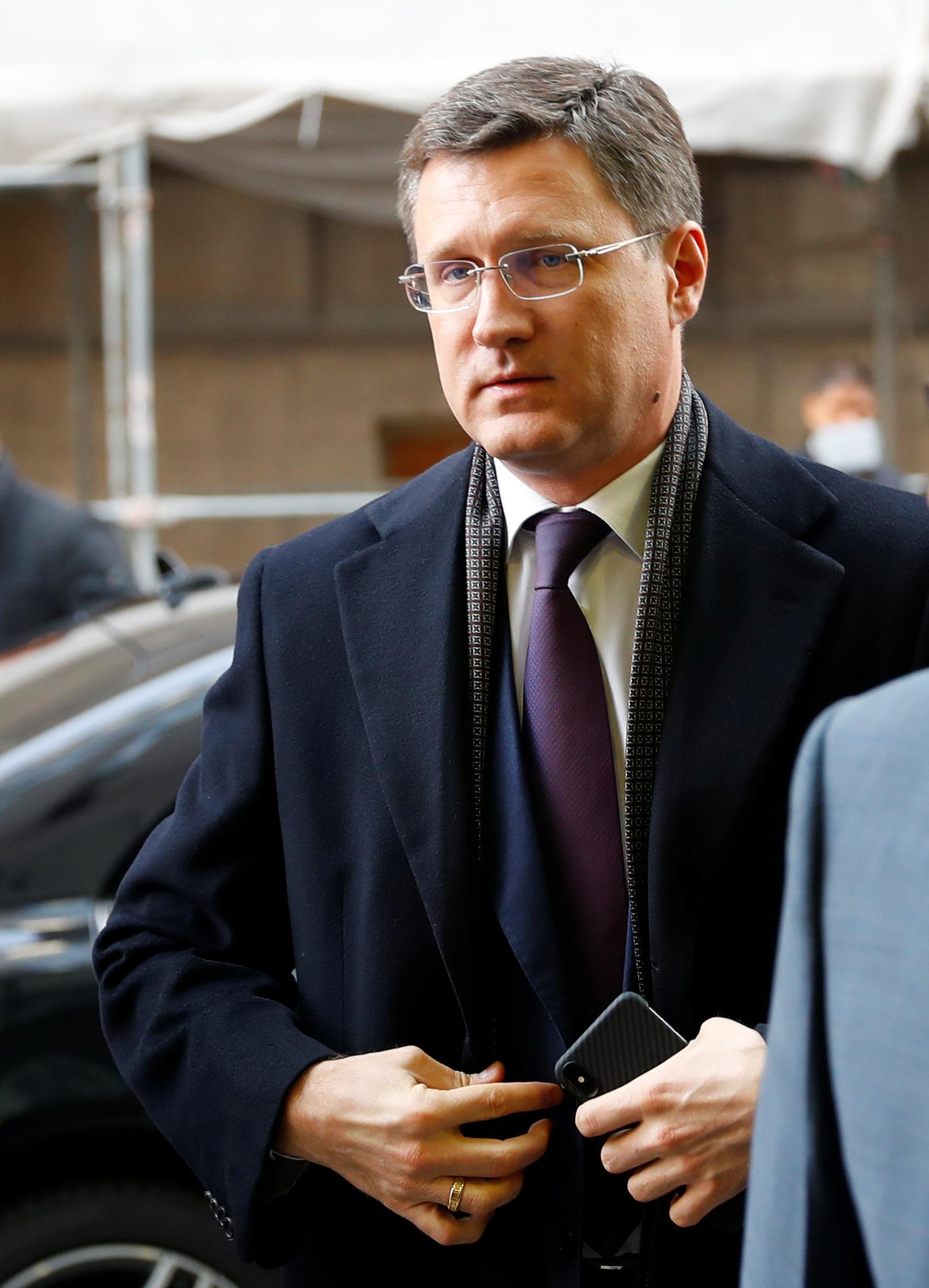 MOSCOW (Reuters) – There have been no proposals to convene an emergency meeting of the OPEC and non-OPEC monitoring committee because of the political turmoil in OPEC member Venezuela, Russian Energy Minister Alexander Novak said on Thursday.

Venezuelan opposition leader Juan Guaido declared himself interim president on Wednesday, winning the backing of Washington and prompting socialist incumbent Nicolas Maduro, who has led the oil-rich nation since 2013, to sever diplomatic relations with the United States.