In a week of three eerie explosions across scarce landscapes in Russia, the death toll including the five killed in a recent deadly radiation explosion is now 10. But Russia’s nuclear energy cooperation said two of the bodies of five research workers killed in the latest explosion, which took place on Thursday, have been hurled into the sea after they disappeared. The five were killed when a rocket engine test went wrong triggering a biblical explosion caught on camera by a terrified resident that felt it miles away.

Rosatom – the country’s state nuclear energy corporation – said in a statement the men’s bodies have been thrown into the sea.

The statement read: “After the explosion, some Rosatom employees were thrown into the sea.”

The statement added: “They were searched for while there was a hope to find them alive.”

The move raises questions first over why the explosions occurred and secondly, whether the bodies may have been contaminated. 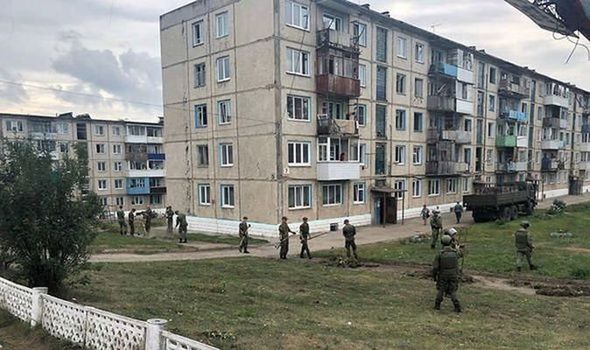 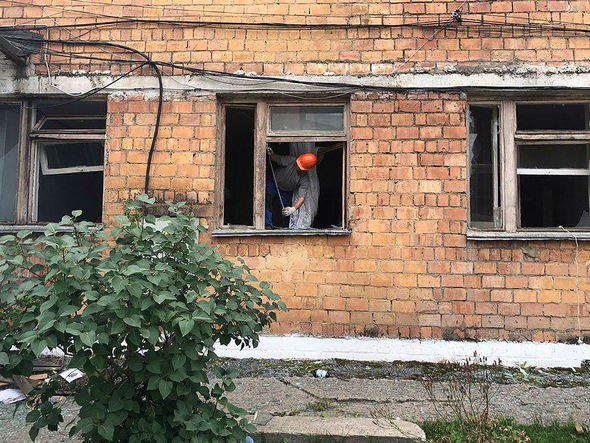 The workers have yet to be formally identified, but Russia has released the family names – Yanovsky and Lipshev – of the bodies discarded.

Rotasom said the radiation explosion happened on an offshore platform.

The family names of the others who died have had their full names released by Moscow. 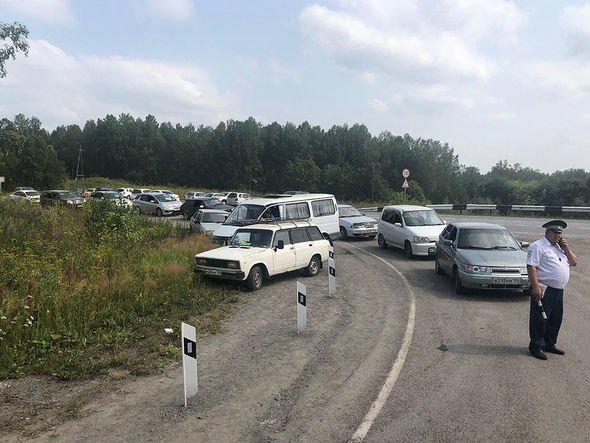 The workers, Rotasom claim, will be buried on Monday.

Up to 15 were wounded in the accident and “all of them received serious doses of radiation” during an accident involving “isotope power sources”.

Some are known to have been flown to Moscow for treatment.

Initially, civilian authorities in nearest city Severodvink reported a “spike” in radiation which was later said to have radially dissipated. 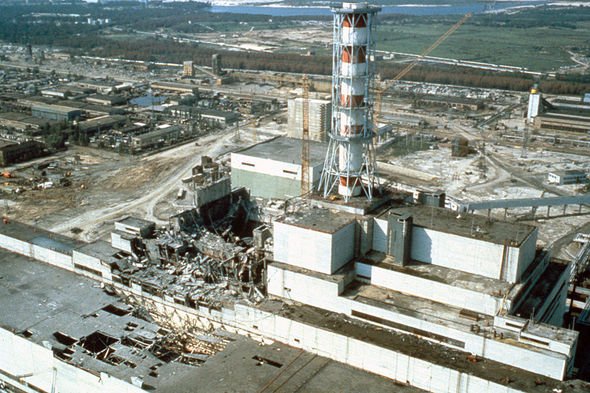 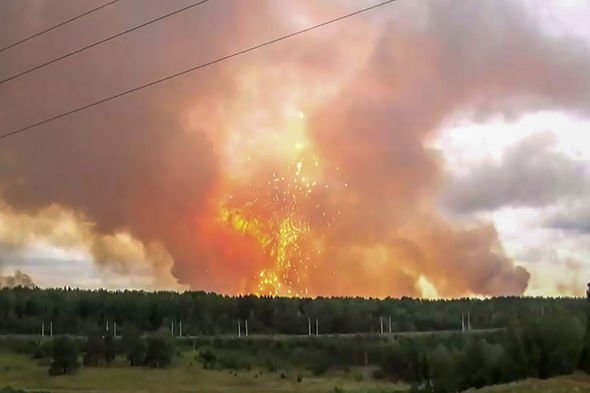 Details of the original “spike” report were later removed.

Rotasom’s statement continued: “Rosatom will provide financial support to the families of the deceased employees, and this is not just about one-time assistance.”

Russia’s Ecoprotection group co-chairman Vladimir Slivyak said: “The situation is very alarming because effectively no information is being released and nothing is being admitted.”

Authorities have shut down part of the White Sea for a month after the incident.

But public shipping information from Arkhangelsk port showed the area had been closed for the preceding month, without explanation.

Greenpeace cited data from the Emergencies Ministry that it said showed radiation levels had risen 20 times above the normal level.

There have been three catastrophic explosions in Russia this week with one triggering the lockdown of a Russian military base.

Locals were urged to take precautions against radiation. 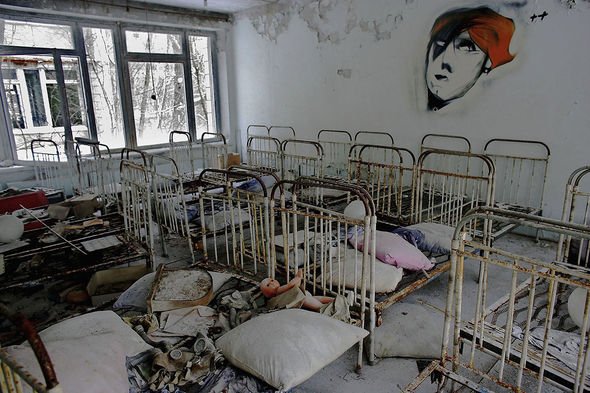 A Russian nuclear expert told the BBC that the Russian Ministry of Defence has refused to disclose the details behind the mysterious lockdown of the base.

Dr Mark Galeotti said the incident was “clearly a bigger issue than the Russians are letting on”.

The incidents come days after it was reported the infamous Chernobyl nuclear power plant will have a new “sarcophagus” contracted over it, following fears the one contracted in 1986 in the immediate aftermath of the explosion risks collapsing due to the huge amount of concrete involved.

When the Chernobyl explosion happened in Ukraine, it was ruled all RMBK nuclear reactors would be banned in the Soviet Union. The USSR collapsed in 1992.