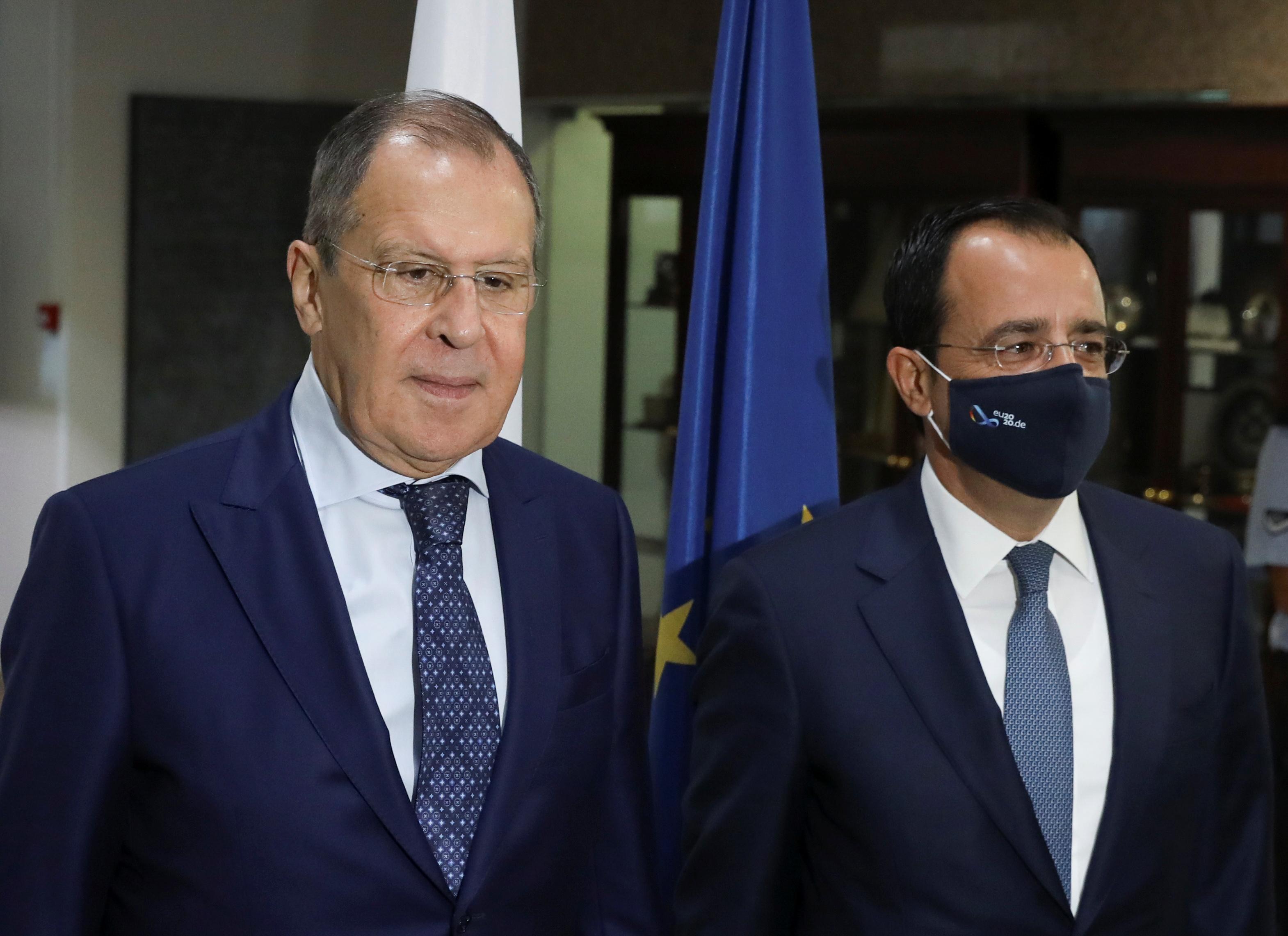 MOSCOW (Reuters) – Russian Foreign Minister Sergei Lavrov told Cyprus on Tuesday that Moscow was ready to help mediate in any talks with Turkey as tensions simmer over energy exploration in the Mediterranean Sea.

Decades-old tensions between Turkey and Cyprus, which is backed by Greece, have come to a head this year in disputes over commercial rights in the east Mediterranean, an area thought to be rich in natural gas.

“As far as your relations with Turkey are concerned, we are ready to promote dialogue, pragmatically based on mutual interests and in search of decisions, which will be fair and based on international law,” Lavrov said at a meeting with Cyprus President Nicos Anastasiades in Nicosia.

NATO allies Turkey and Greece are at loggerheads the extent of their continental shelves.

Ankara also disputes the rights of Cyprus to explore for natural gas in the sea area around the island, saying that some of the areas infringe on its continental shelf. Turkey also says the island’s estranged Turkish Cypriot community also has rights over any finds.

Cyprus was divided in a Turkish invasion in 1974 triggered by the military then ruling Greece, splitting the island’s Turkish and Greek Cypriot communities on separate sides.

Turkey has no diplomatic relations with Cyprus, instead backing the breakaway Turkish Cypriot statelet in the north of the island.