Former CIA director General David Petraeus forecasted Ukrainians “have the possibility” of winning the war. Russian troops are “impaling themselves” in Severodonetsk, he claimed as he explained Russians are “consuming enormous quantity of men and material. He predicated once Russians are done with their campaign in the Donbas, Putin’s forces “are going to have to hunker down” and that will be the time for Ukrainian troops to counter-attack and gain back territories now under Russian control.

General David Petraeus told the CNN: “I think [Ukrainians] have the possibility of doing this.

“They have absorbed so much of what the Russians have thrown at them in Severodonetsk and still they haven’t yielded there.

“Russians are impaling themselves in that location.

“They are consuming enormous quantities of men and material. 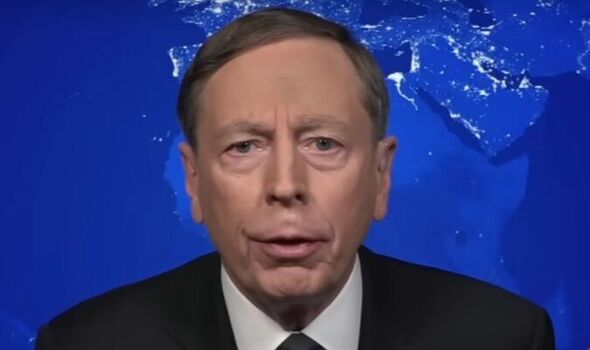 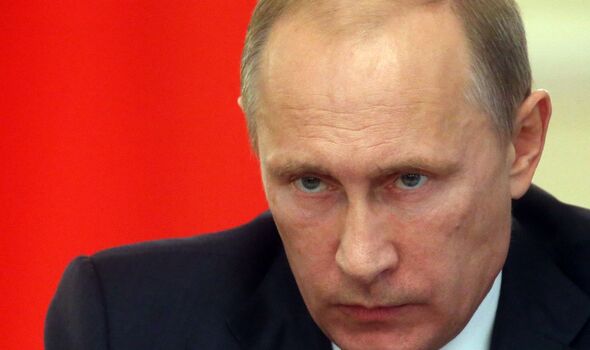 “I think when that’s done, they’re going to have to hunker down.

“At that point, it will be the turn of the Ukrainians.

“They are already pushing in the southwest trying to liberate the city of Kherson, which was really one of the first cities taken by the Russians when they pushed north out of Crimea peninsula.”

He added: “I put my money on the Ukrainians. 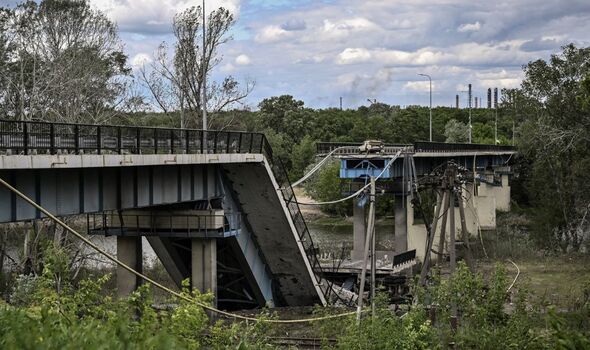 “I think they have over 100,000 of potential soldiers that they have recruited and that are in the process of training.

“They’re bringing in enormous quantities of weapons from the US and other NATO and western countries.

“I mean 126 155-millimetres, these are heavy artillery pieces alone. 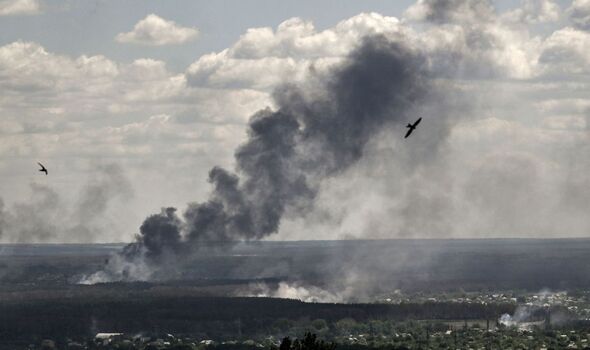 “These are staggering quantities.

“Yes, there should be more.

“We should give more multiple laugh rocket systems.

“I think we will.

“We should provide the predator drone as quickly as we can get all of this in there”.

The comments followed an update from Ukraine which seems to confirm that Ukrainian troops have successfully destroyed a Russian vessel.

According to an assessment UK Ministry of Defence, the vessel was destroyed with “Western-donated Harpoon anti-ship missiles”.

The update also read: “The disruption of the Russian vessel on a resupply mission demonstrates the difficulty Russia faces when attempting to support their forces occupying Snake Island.

“This is the latest in a series of Russian vessels, including the cruiser Moskva, to be damaged or destroyed by Ukraine during the conflict”.