Oslo announced it would ask the US, its NATO ally, to send 700 Marines to train in the Scandinavian country from 2019. 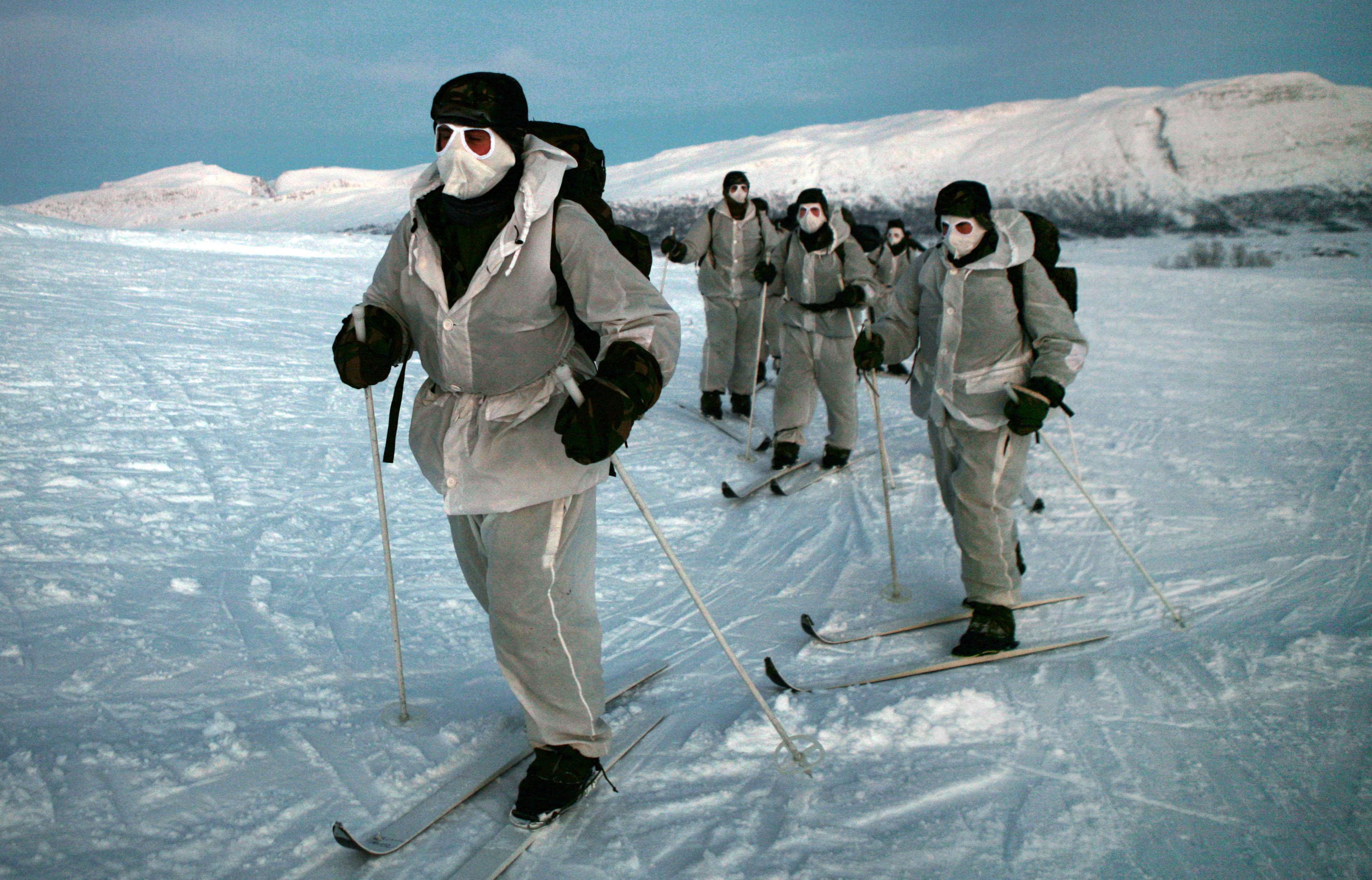 These additional troops joining the 330 already stationed there would be based closer to the Russian border.

The Russian Embassy said it would make Norway "less predictable and could cause growing tensions".

It also claimed the move could "trigger an arms race and destabilise the situation in northern Europe".

The Embassy added: "We see it as clearly unfriendly, and it will not remain free of consequence." 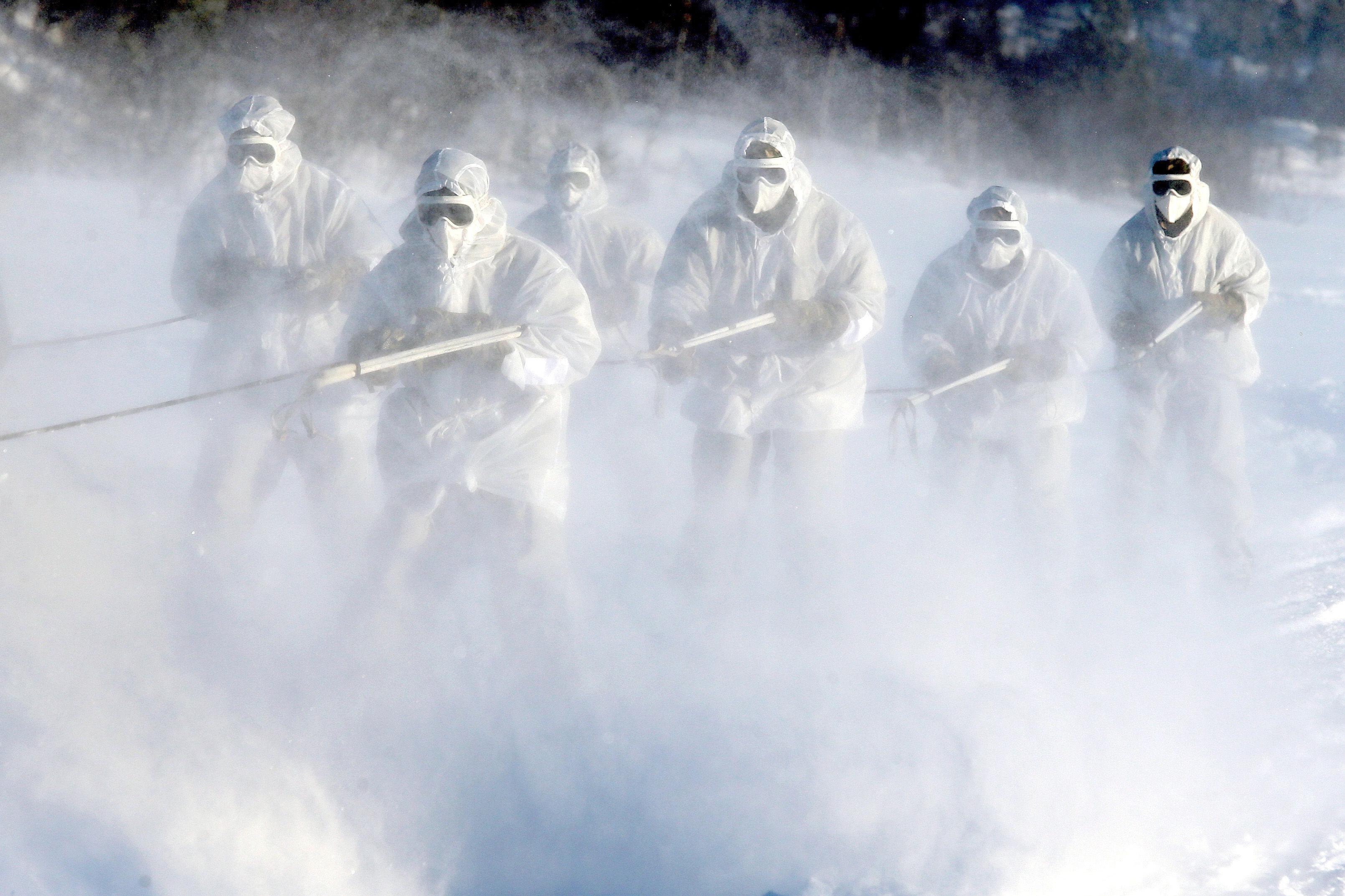 Oslo has grown increasingly concerned about Russia since Moscow annexed Crimea from Ukraine in 2014.

Though Norwegian officials have stated they do not regard their much larger neighbour as a direct threat.

US Marines were due to leave at the end of this year after arriving in January 2017 to train for winter conditions.

They are the first foreign troops to be stationed in Norway since World War Two. 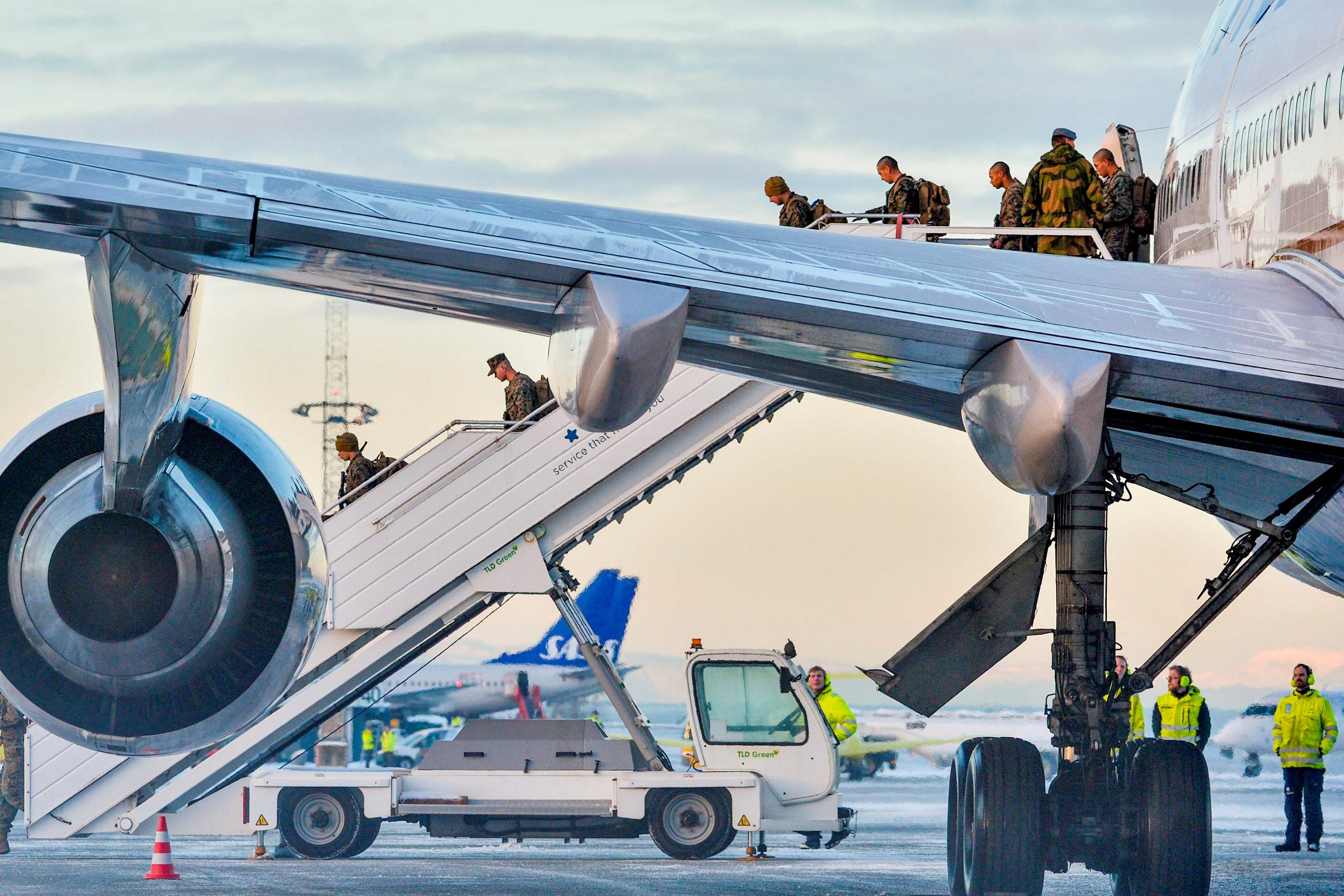 The decision to welcome the Marines had prompted Moscow to say it would worsen bilateral relations.

It also claimed the new soldiers could escalate tensions on NATO's northern flank.

On Wednesday, Russia's Northern Fleet launched a large naval exercise in the Arctic Barents Sea.
AN enormous military drill involving 18,000 soldiers from 19 countries including the UK is being held on Vladimir Putin's doorstep today.

Norway will host its biggest NATO manoeuvre in decades later this year.

An enormous military drill involving 18,000 soldiers from 19 countries is currently being held on Vladimir Putin's doorstep.

Sabre Strike, a US-led war game, is taking place on the outskirts of the Lithuanian city of Kaunas.

We pay for your stories! Do you have a story for The Sun Online Money team? Email us at [email protected] or call 0207 78 24516. Don't forget to join the Sun Money's Facebook group for the latest bargains and money-saving advice