The deadly 'Skyfall' missile is designed to find holes in US defence systems and target prime military sites other weapons can't reach. 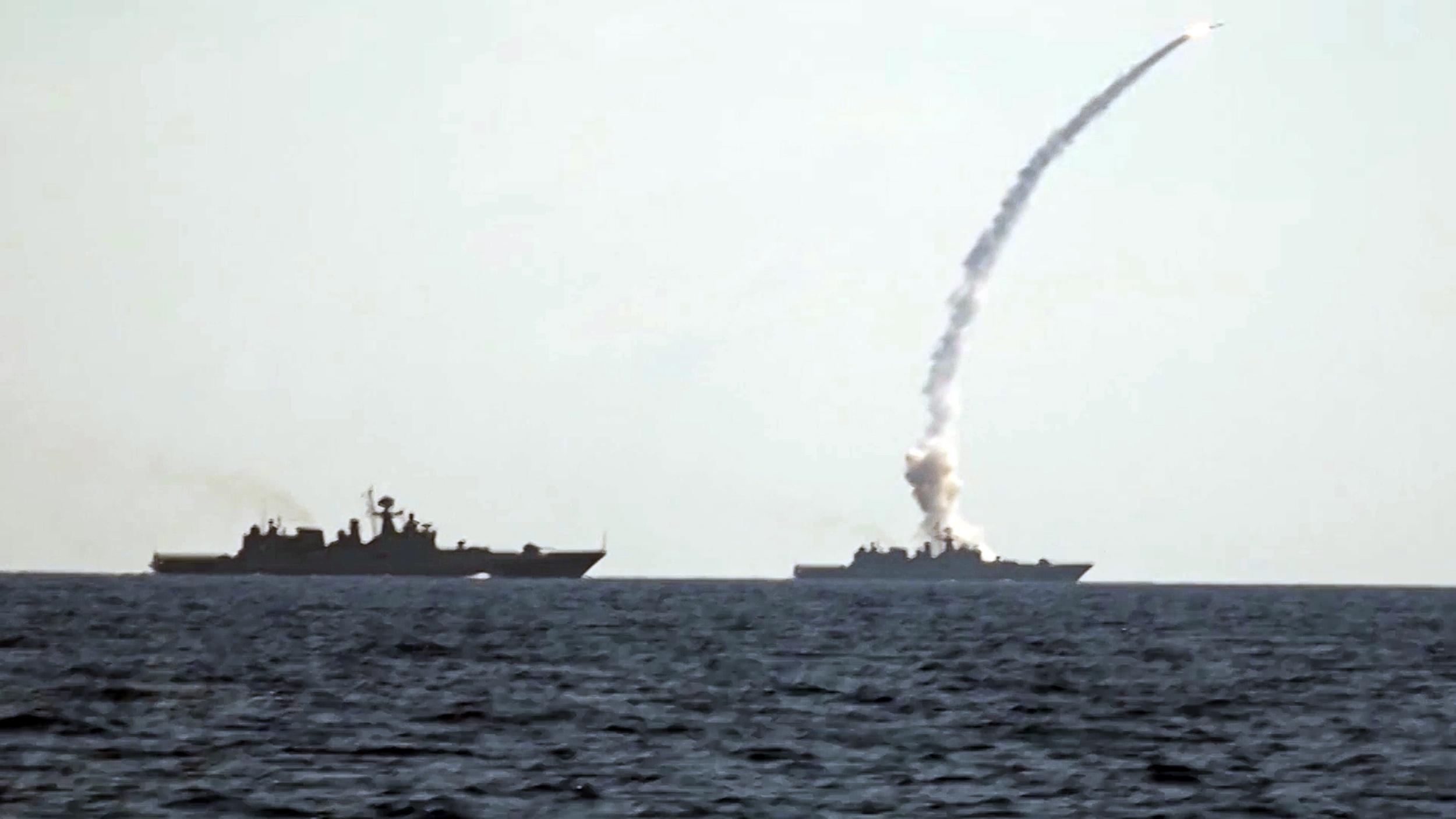 The nuclear-powered cruise missile can be launched from land or sea and stay aloft for hours and even days and has been given the codename SSC-X-9 by the Kremlin.

According to reports, the top secret trial reportedly took place on January 29 at Kapustin Yar, which is one of Vladimir Putin's major weapons testing grounds.

The Diplomat website quoted anonymous sources inside the US government with knowledge of the state-of-the art weapons programme.

They have described the recent test fire as "moderately successful."

He said: “The launch and the set of ground tests allow (Russia) to get to creating a radically new type of weaponry – a strategic nuclear weaponry complex with a missile fitted with a nuclear powered engine."

Putin further described the missile as having “unlimited range and unlimited ability to manoeuvre.”

If 'Skyfall' becomes operational, Russia could launch the missiles, prime them to cross the Pacific, go around South America and then penetrate US airspace from the Gulf of Mexico.

ATTACK FROM THE SOUTH

Experts say this would force the US to upgrade its air defence network, which currently assumes an air attack would come from the north, west, or east, but not the south.

The news comes after Putin followed President Trump's lead by pulling out of a 32-year Cold War-era nuclear missile pact.

The Russian strongman vowed to withdraw from the Intermediate-Range Nuclear Forces treaty (INF) within six months after Trump accused him of breaking the agreement.

It follows years of unresolved dispute over Russian compliance with the 1987 pact, which bans certain ground-launched cruise missiles.

Announcing the plans, Putin threw shade at Donald Trump – suggesting he is too "immature" for meaningful talks.

"We will wait until our partners have matured enough to conduct an equal, meaningful dialogue with us on this important topic."

The treaty bans ground-launched missiles with a range of 310 miles to 3,415 miles and bans either side from stationing land-based missiles in Europe.

Putin said Russia will start working on creating new missiles, including supersonic ones, and told ministers not to initiate disarmament talks with Washington. 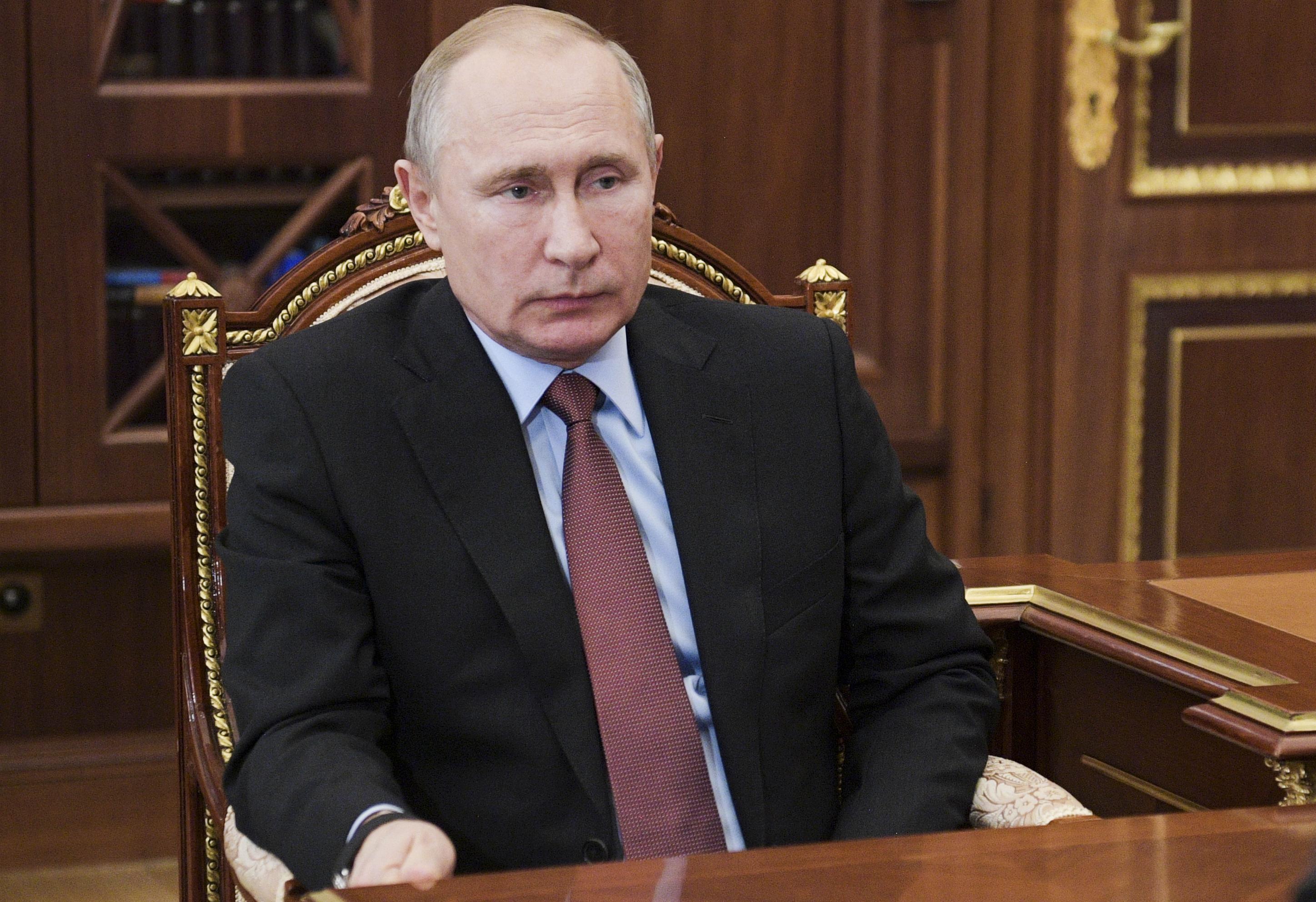 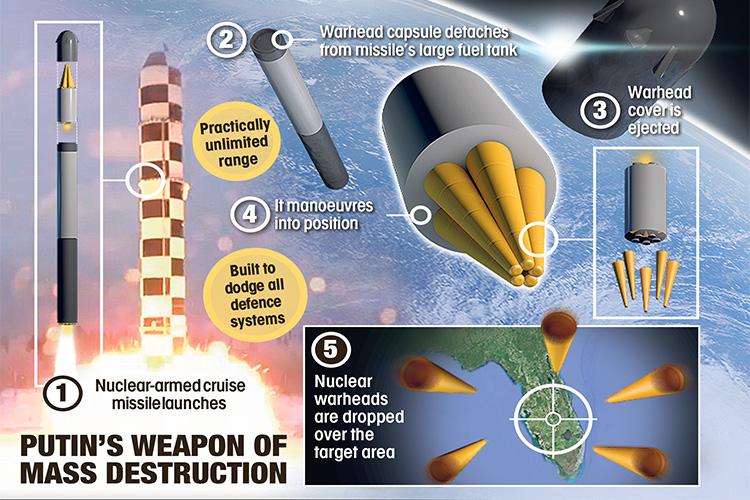